Marina East Accident Victim Wanted To Be A Policeman, Was Well-Loved By Everyone 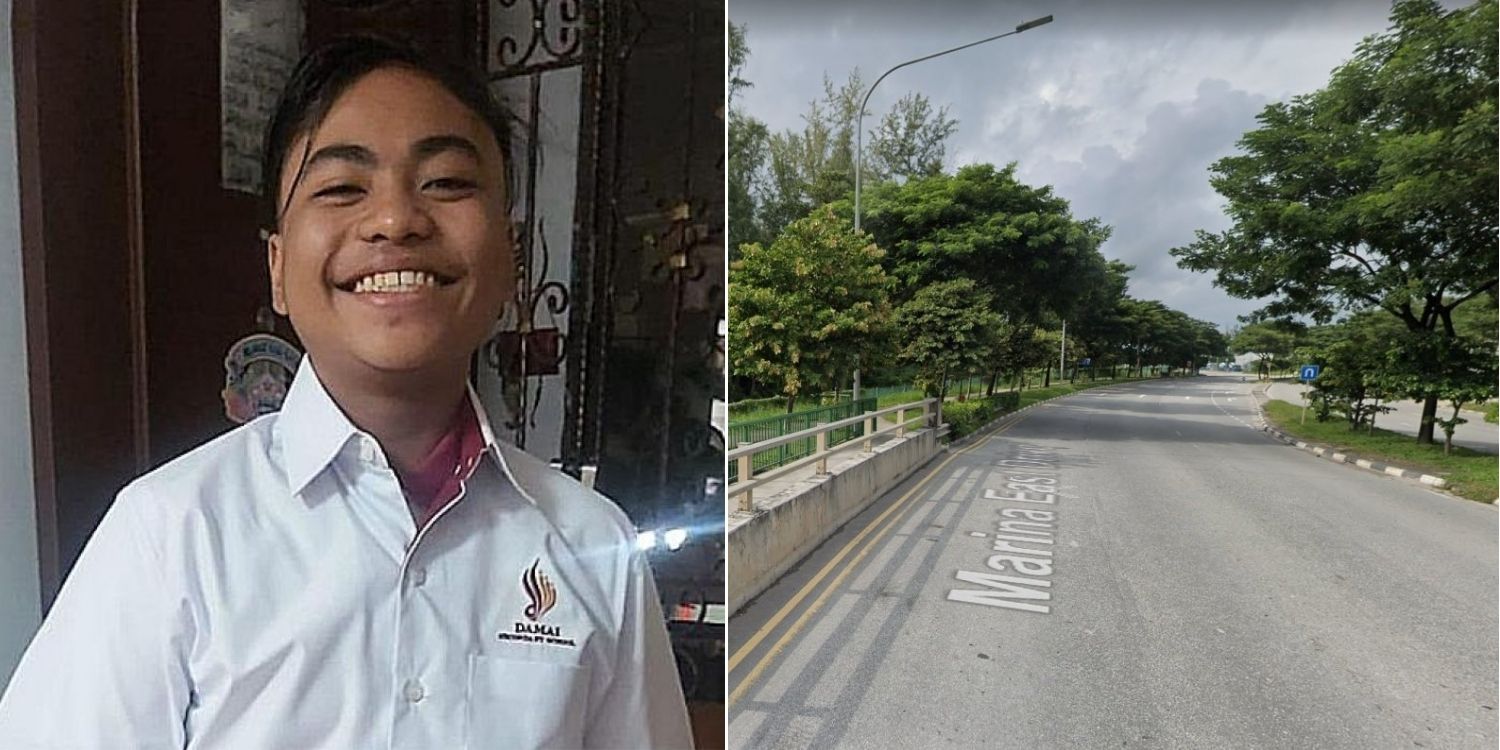 Many attested to his good character.

An unfortunate tragedy happened along Marina East Drive on Monday (31 May) when a 14-year-old boy lost his life in a tragic accident.

Muhammad Nur Shazly Mohd Ali, 14, was cycling with 2 friends when he met with an accident involving a trailer, reports Berita Harian. His 2 friends were unharmed. 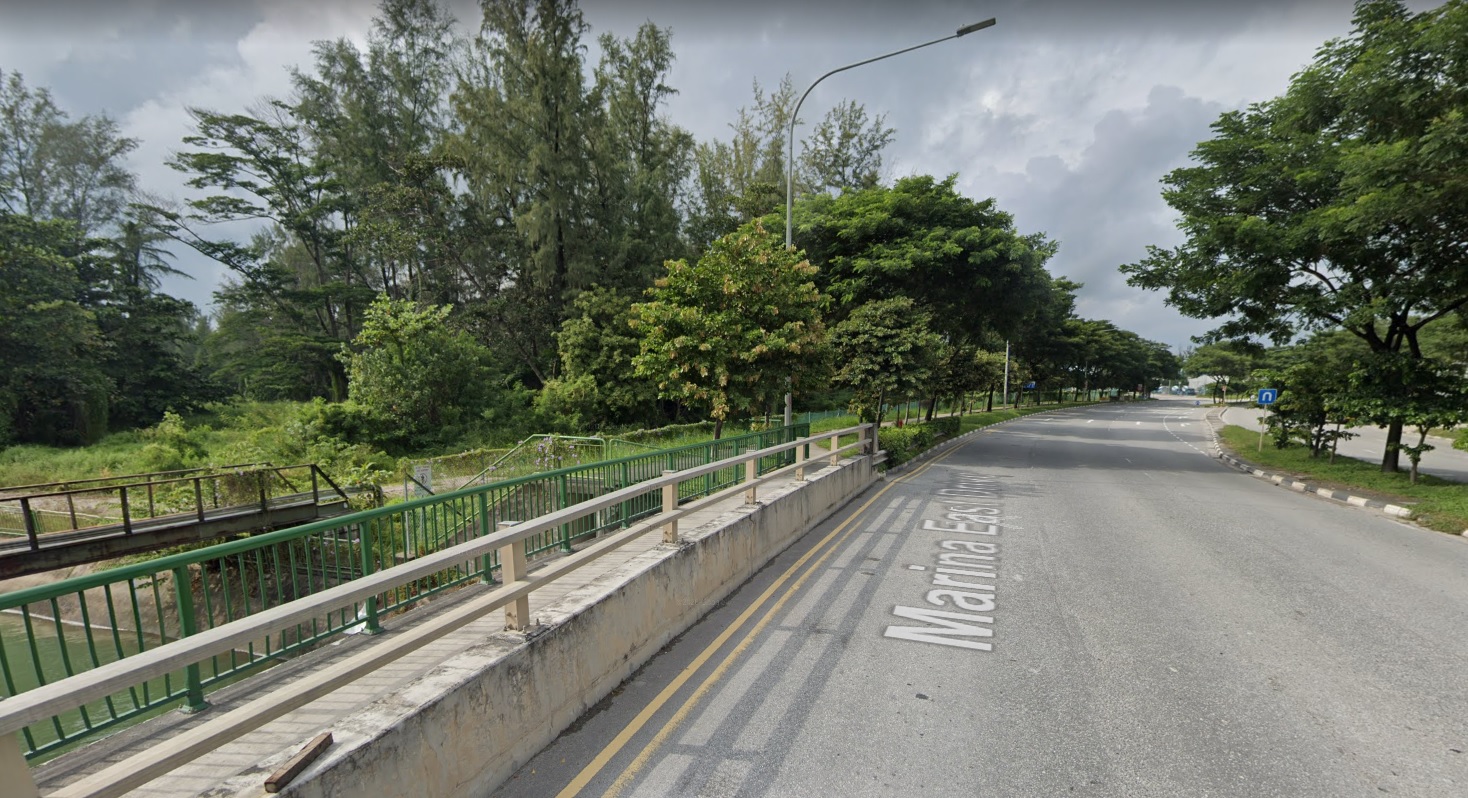 When SCDF arrived, they pronounced him dead on the scene at around 4.30pm.

According to Berita Harian, Shazly had been planning to go on a cycling trip with his friends during the school holidays.

On Sunday (30 May), he had met them prior to the trip and reportedly said something out-of-character.

While hugging them, he said, ” If we don’t meet here, we’ll meet somewhere else.” 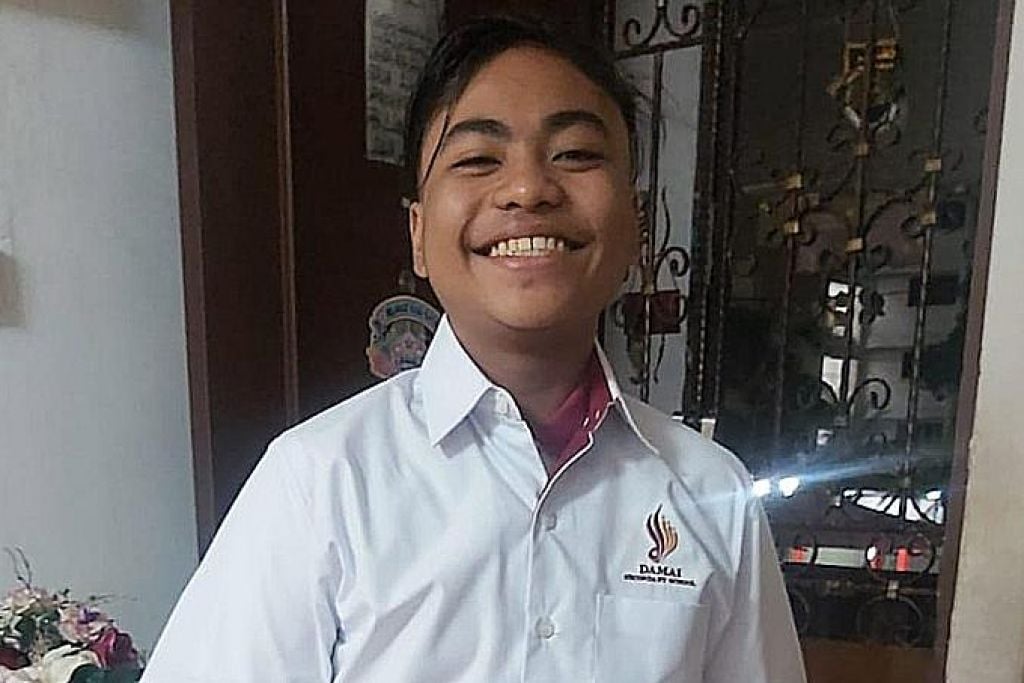 His friends didn’t think much then, assuming that he was alluding to the trip they were planning the next day.

The deceased’s aunt, Ms Nor Salinah Shalihen, told Berita Harian this detail that her mother, Shazly’s grandmother, had conveyed to her.

Little did anyone expect that that would be the last they would see of Shazly.

An affable individual who was loved by everyone

Shazly, the youngest of 3 children, grew up under his grandmother’s care in Bedok, in Ms Salinah’s home.

Speaking with Berita Harian, Ms Salinah said that he was a “very good and obedient child” who aspired to be a policeman when he grew up.

He was also a generous person who loved to help people and was friendly to others.

A Facebook post by Ms Salinah showed snippets of conversations with people who attested to the late Shazly’s character.

In one screenshot, a well-wisher affirmed that the deceased had “such a big heart”, and was a reliable boy.

The late Shazly was apparently well-liked by the adults, and would often run errands like going to the market or helping to deliver items.

On the day of his passing, Ms Salinah noted that many offered condolences to her family.

Among them were the elderly men who often lounged at the void deck, who also vouched for Shazly’s good character.

A family friend, Ms Anith, who watched Shazly grow up over the years, told Berita Harian that he would get along with anyone, regardless of age or nationality. Indeed, everyone who knew him adored him.

His passing thus leaves them at a loss for words to describe their sadness.

She added that she hopes that others could learn from this unfortunate incident and be careful on the road, no matter if you’re cycling or driving.

A seemingly delightful teenager with a promising future in front of him, Muhammad Nur Shazly’s passing was unfortunate and certainly abrupt.

Like Ms Salinah told Berita Harian amid heartbroken sobs, “He had a bright future, but sadly, his life was cut short.”

We mourn the loss of a young life and pray that his family finds the strength to overcome the grief.

MS News extends our sincere condolences to the late Shazly’s family and friends.