Must Share News – Independent News For Singaporeans
Home News Maserati Knocks Down Tree & Crashes Into Another At Toa Payoh, Driver... 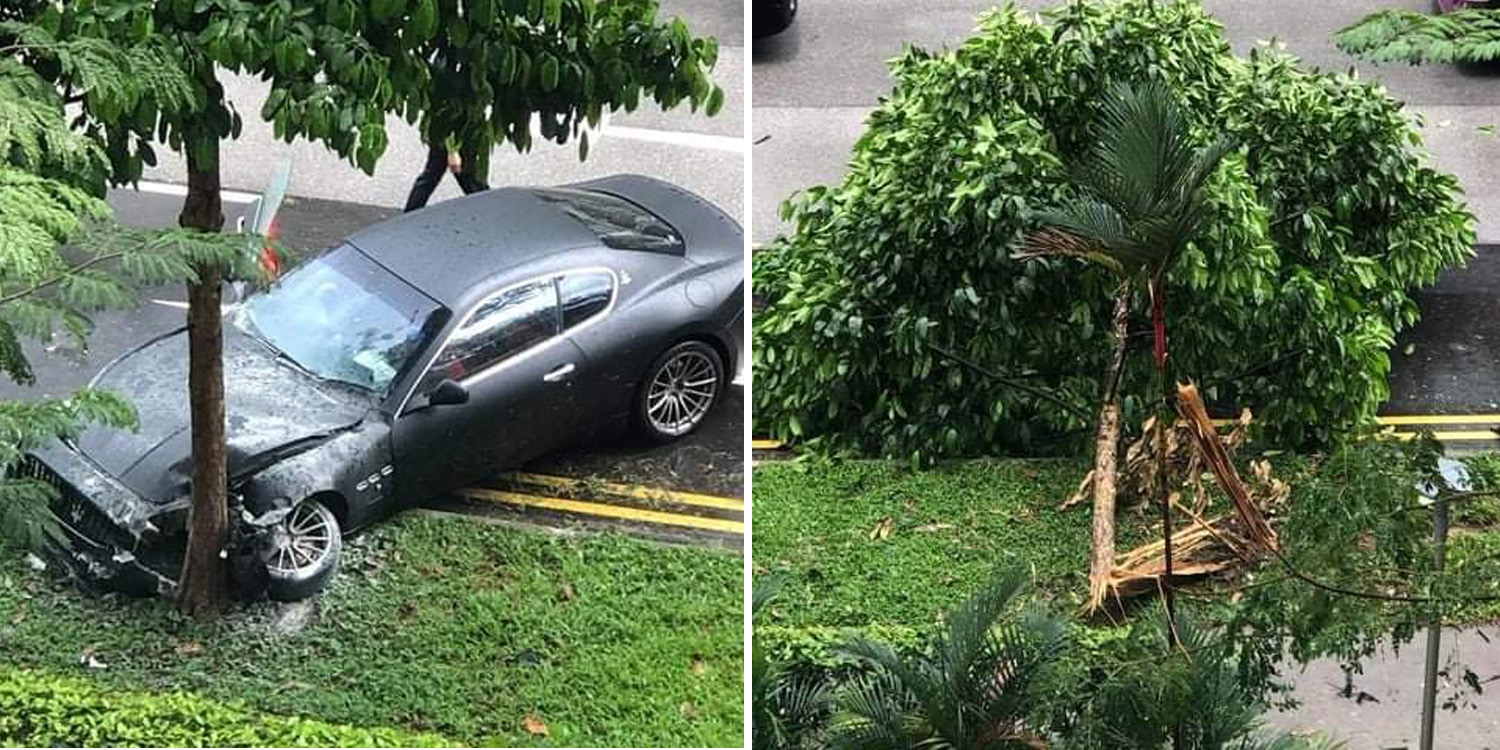 We have heard of trees collapsing and damaging some unfortunate vehicles along the way.

But on Wednesday (24 Mar), the opposite happened. A Maserati knocked down a tree at Toa Payoh before colliding with another, damaging the car’s front bumper. 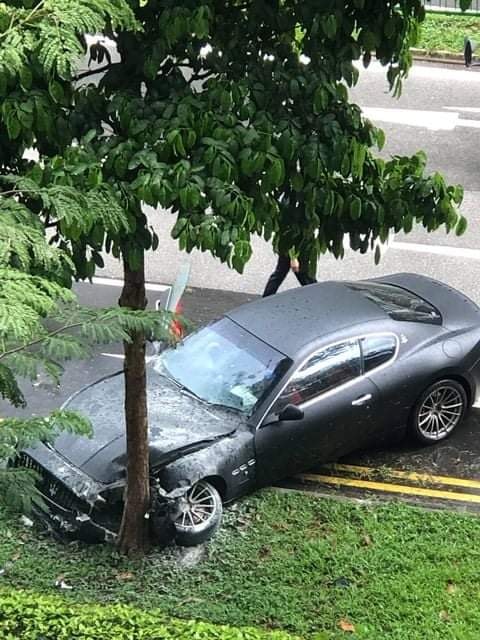 SCDF later arrived at the scene and assessed the driver for injuries.

Maserati knocks down 1 tree & collides with another at Toa Payoh

On Wednesday (24 Mar) afternoon, a Maserati driver appeared to have lost control of his car and went off the roads. 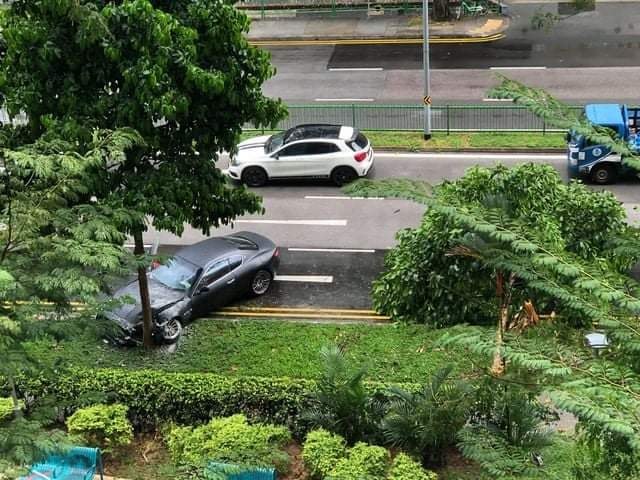 The accident resulted in a tree being knocked down, with its trunk completely broken. 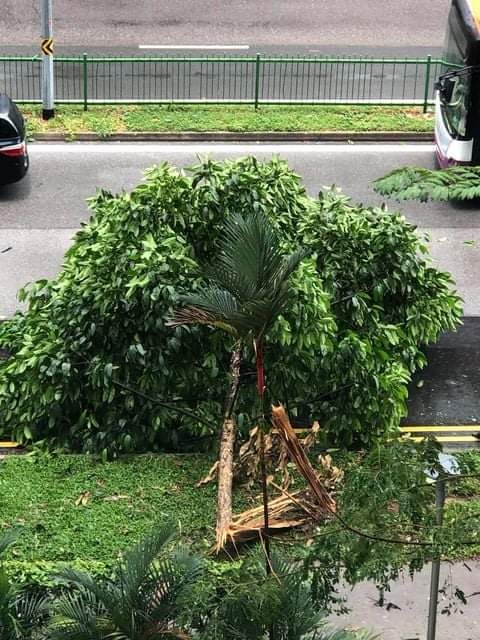 The car then eventually hit another tree. Impact was so heavy that the car seemed to be badly damaged. 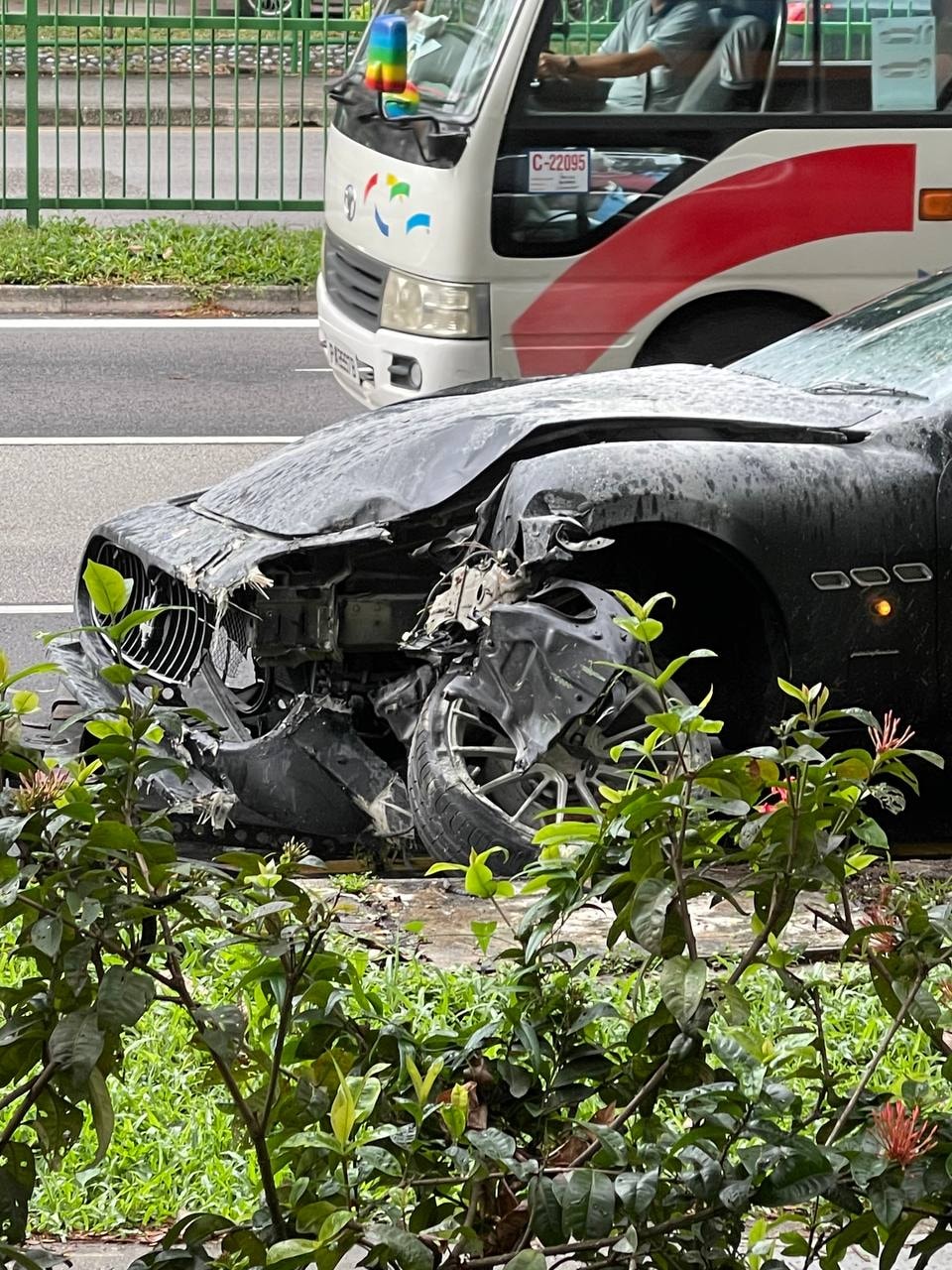 The air bag in the Maserati was also activated due to the collision. In response to MS News’ queries, SCDF said that they received a call about the road traffic accident at about 1.05pm.

The accident occurred along Lorong 1 Toa Payoh, near Block 106. 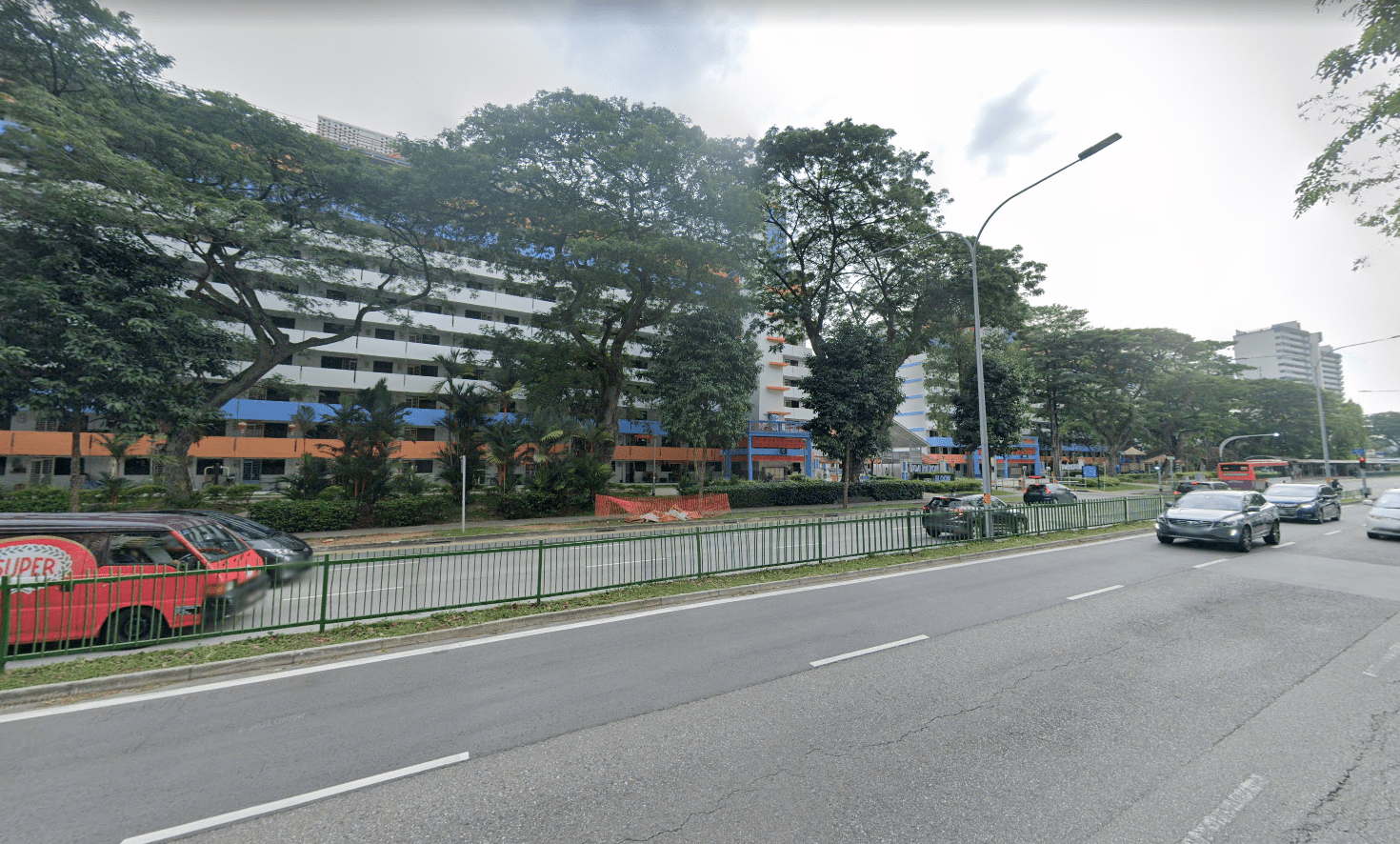 Upon arrival at the scene, SCDF checked the driver for minor injuries.

The driver later declined to be sent to the hospital.

A reminder for motorists to drive safely

While the impact of the collision appears heavy, thankfully, the driver did not sustain any serious injuries from it.

Such accidents serve as a constant reminder for all motorists to be vigilant and drive safely at all times.