Must Share News – Independent News For Singaporeans
Home Viral Facebook Massive Fireworks At Woodlands On 23 Nov Turn Out To Be From... 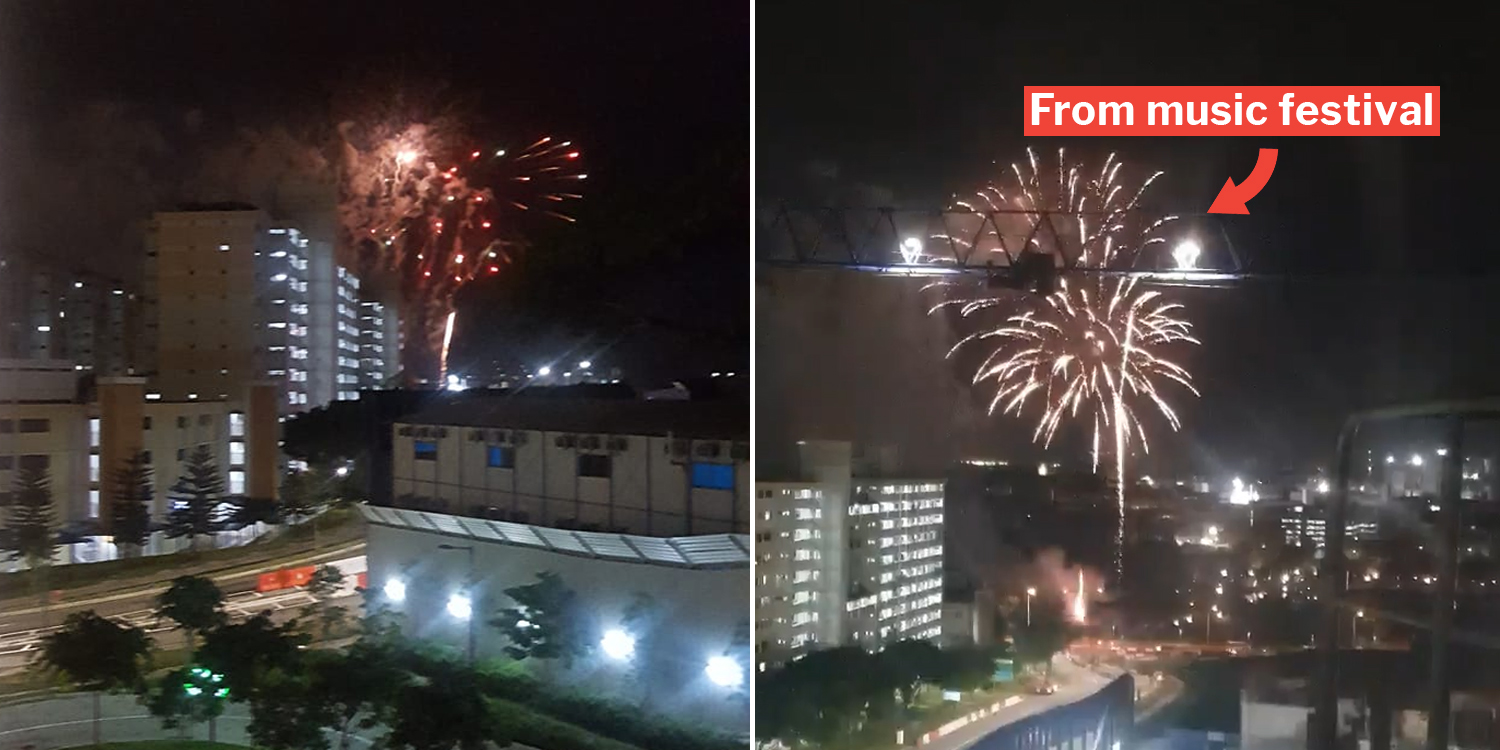 On Saturday (23 Nov), residents of Woodlands and Marsiling may have looked out their window and seen plenty of fireworks.

From the video, the fireworks seemed to rise as high as 20 storeys. 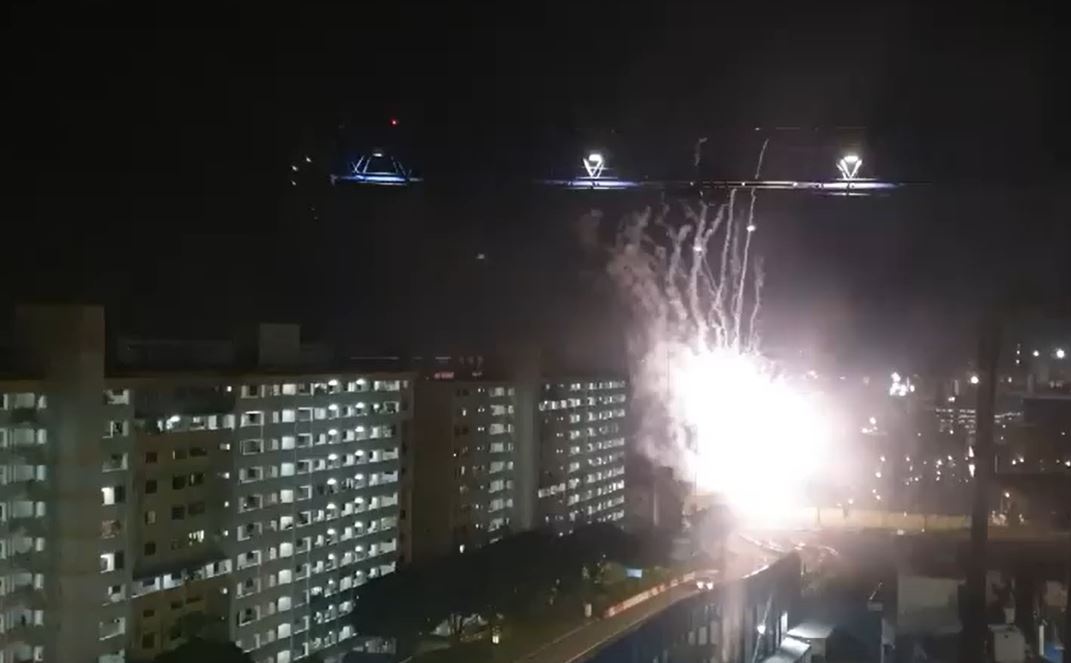 In some stills, they even look like they soared higher than the nearby HDB blocks. 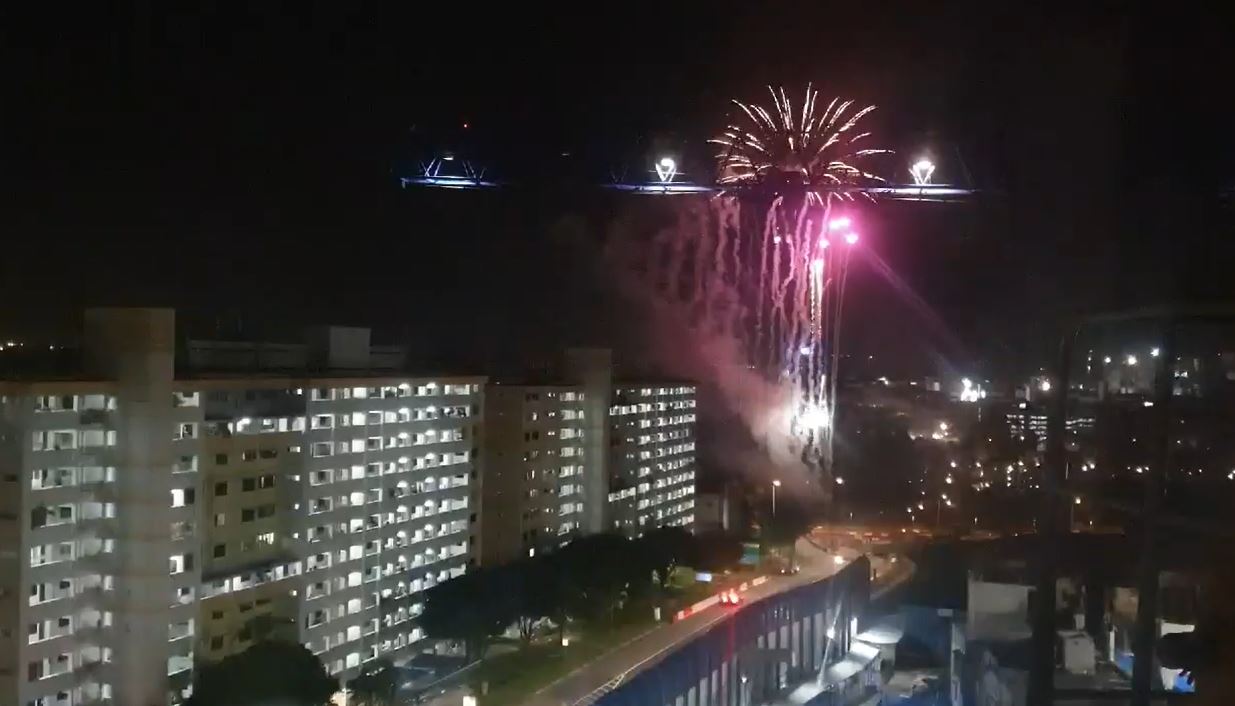 Ever since news cropped up of people setting off fireworks illegally, netizens have been quick to jump to a similar conclusion this time.

Another netizen joked that it was a really early celebration for Christmas.

If so, Singapore residents really seem like quite the fun bunch. Who says we’re boring?

Before you start telling your friends about the fireworks and casually remarking that Singaporeans are becoming more brazen, the fireworks were actually set off as part of the finale for a music festival at Marsiling Park just a few blocks away.

In case you see fireworks pop up outside your window, don’t be alarmed or immediately assume that it was set off by truant groups.

Nevertheless, we have to agree that those fireworks sure are pretty and make for some good post-dinner entertainment.