By now, Melissa Celestine Koh should be a familiar face to most, having established herself as a name synonymous with fashion.

Boasting 171k followers on Instagram, the fashionista has managed to win hearts through her personality and her chic, effortless style. She owns a blog where she connects with her readers and shares her fashion inspirations, travels, and #OOTDs.

More recently, the entrepreneur also launched her own fashion label.

Here are 10 facts you need to know about the fashion blogger:

1. She was a beauty queen in school

Melissa graduated from the National University of Singapore with a Bachelor in Business and a major in Finance. In school, she participated and won a number of beauty pageants and started to gain a following online. Later, she started getting more commercial clients who wanted to be featured on her blog.

2. She left a stable job at the bank to chase her dreams 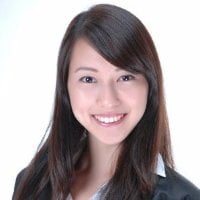 After graduation, Melissa embarked on her first career in the financial industry at Credit Suisse. She was an equities associate for private banking for two years before she made the decision to leave in order to pursue her dreams.

After graduating from NUS with a business degree, I got a banking job and blogged on the side. Three years ago, I left banking knowing that I could draw a comparable income from blogging. It’s more unstable — I have to monitor how many campaigns I secure each month — but it’s a good time to be in this industry. Many brands are moving towards digital media.

This move led to her working with reputable brands including Victoria’s Secret, Warehouse, BCBG, Guy Laroche and more.

3. She stayed in Switzerland when as a child Young Melissa with her grandmother in Switzerland.

Melissa lost her dad at the tender age of 2, and her “super mom” had to take care of the family and relocated them to Switzerland. This move came after her mother’s bosses sent her to the headquarters to oversee some matters, as she worked in a Swiss bank.

I don’t know wtf she was thinking but she moved herself, my grandmother and I to a foreign land, where we could hardly understand a single bit of Swiss.

I don’t think it was the smartest thing to do as a young woman, but I guess it was a great experience for her and all of us.

4. She survived a LDR 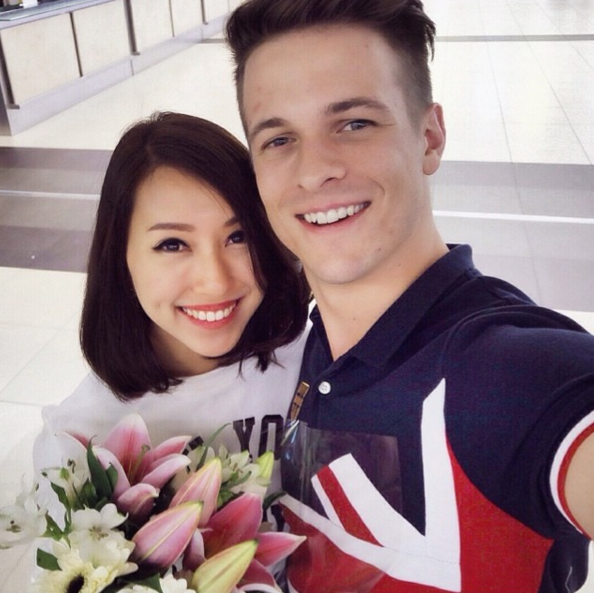 While on an exchange programme at the University of Washington, Melissa met her ex-boyfriend Jonathan. Melissa had to return to Singapore after her exchange, while Jonathan continued living on the other side of the globe. Despite the difficulties in maintaining a long distance relationship, the two managed to work things out and Jonathan relocated to Singapore after his graduation.

Although the cute couple survived their long distance relationship, they eventually called it quits in July last year.

Fans were devastated about #melnjon’s split and can be seen leaving comments on Instagram calling for reconciliation.

5. She makes time to go to church every week

Amidst her busy schedule, Melissa shared that she makes time to attend church every weekend – something she’s been doing for more than 10 years.

The only thing fixed in my schedule is church every Saturday evening. I put aside about 3 hours of my weekend to be with my church choir friends. I’ve been doing this for about 10 years now.

6. She has her own fashion label Even before starting her own fashion label, the fashionista had already tried her hand at running a blogshop, Lady Mojo.

In August 2012, Melissa founded her blogshop as a platform for her “to express her latest fashion craves, loves, style and inspiration”.

Fast-forward three years, Melissa launched her fashion label on the runway at Digital Fashion Week in Singapore last year. Named RunAfter, Melissa hopes to inspire customers to “run after” their dreams while celebrating the process of “getting there”.

7. She gets a yearly five-figure sponsorship

Sure, we all know bloggers get all the goodies without having to pay. But a breakdown of the full figure still leaves us astonished.

In 2014, Melissa revealed details of her sponsorship to The New Paper. From beauty products to facials to dental treatments, here’s a quick breakdown of what Melissa gets sponsored:

8. She likes to enjoy life through food

Don’t be fooled into thinking that the toned blogger doesn’t like to eat – she’s certainly a foodie.

When asked to reveal a lesser-known fact about herself in an interview with LX Edit, Melissa shared:

I eat a lot more than what people would expect. I really enjoy life through food.

It’s no wonder that her Instagram feed makes one drool.

9. She had a “Harry Potter” scar after an accident 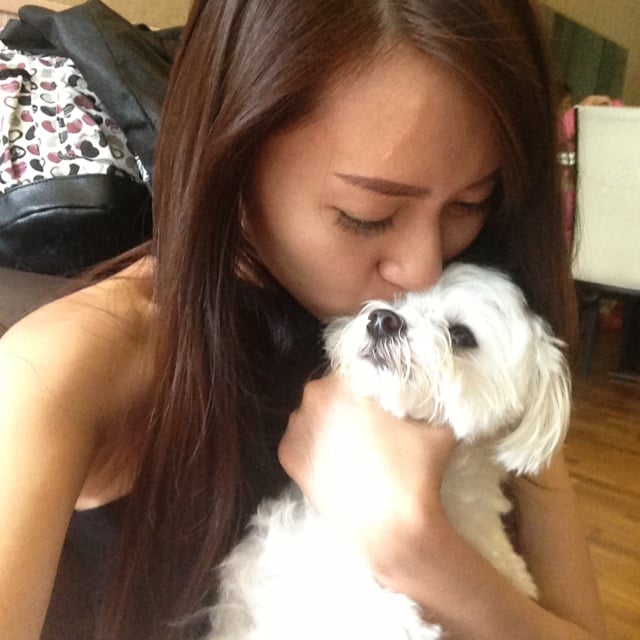 In 2012, Melissa got into a car accident when she was out with her colleagues on the way for karaoke when her friend who was driving jammed the brakes.

He knocked the back of another car and I hit my head on the front seat really hard. I had just met them but I learnt later that he had 2 glasses of wine during dinner.

Despite being in shock, Melissa still managed to calmly make her way to a nearby clinic.

Honestly I think I soaked up at least an entire box of tissue paper. I think I looked like I had just walked out of a murder scene. I guess the.normal thing that would have happened was for someone to call an ambulance. But instead, I very bravely left them to settle the accident while I took a cab to a nearby clinic. The nurse/staff at the counter told me to go to the hospital right away!

The brave Melissa “personally don’t (didn’t) care much about that mark”, but subsequently had the scar lasered off as it was a pain when she did photoshoots because “they’ll have to photoshop it away”. 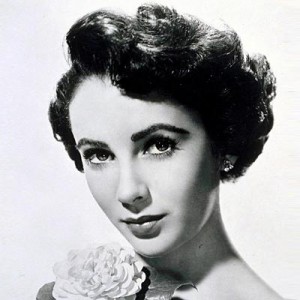 Elizabeth Taylor because I love her iconic almond-shaped eyes and sultry pout. They are beautiful in the eyes of most people and they never go out of style.

The equities associate turned blogger turned entrepreneur serves as an inspiration for one to chase after one’s dreams, with her bold move of leaving the financial industry to pursue a “career” in blogging. Just a few years ago, no one would have thought that blogging would be a viable career, but that has already materialised in the age of social media.

We can’t wait to see what else the multi-hyphenated influencer would be “running after”.