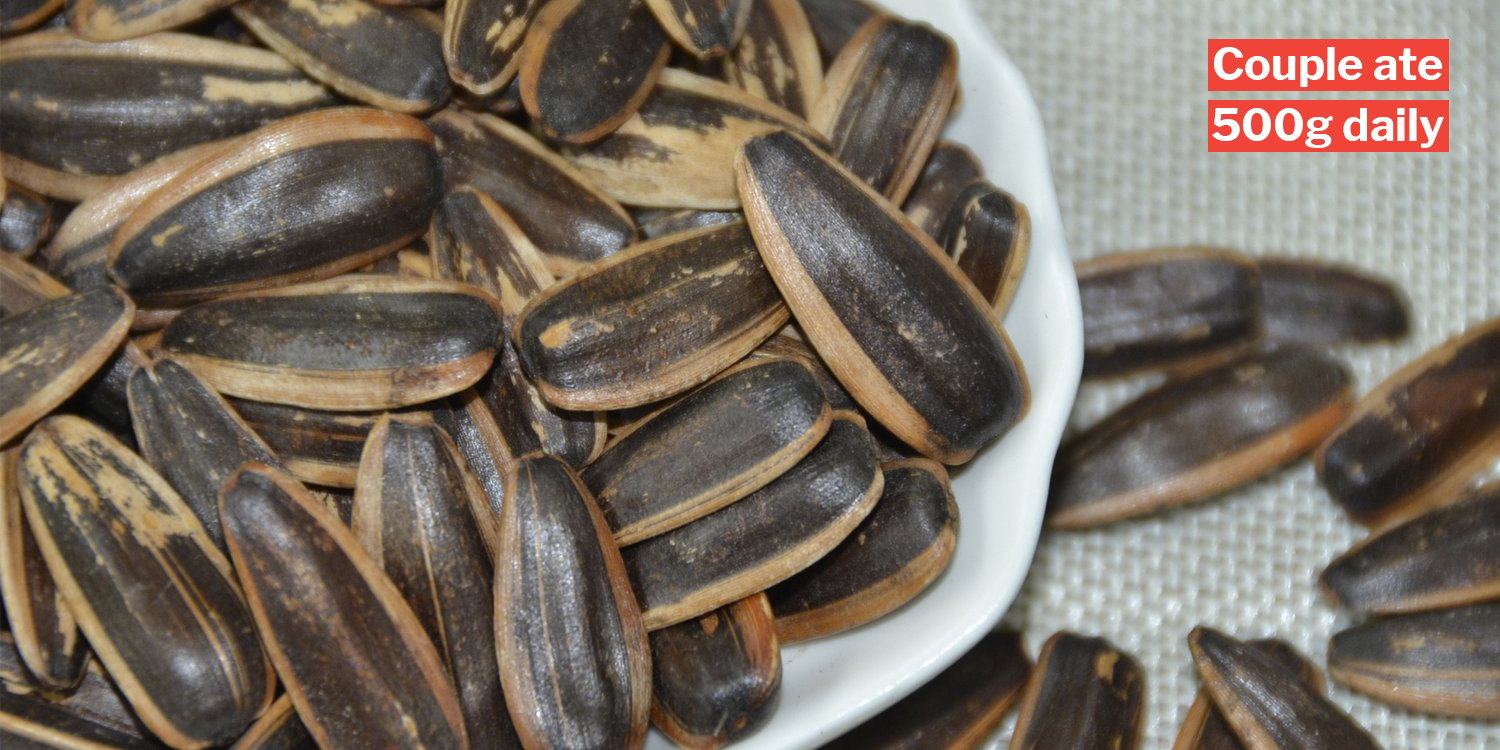 Everybody loves having a snack break once in a while. Back before truffle chips and or granola were in trend, melon seeds (瓜子) were one of the popular things to munch on whenever our mouths ‘itched’.

An elderly couple in Wuhan, however, got diagnosed with colon cancer after munching on these seeds every day. 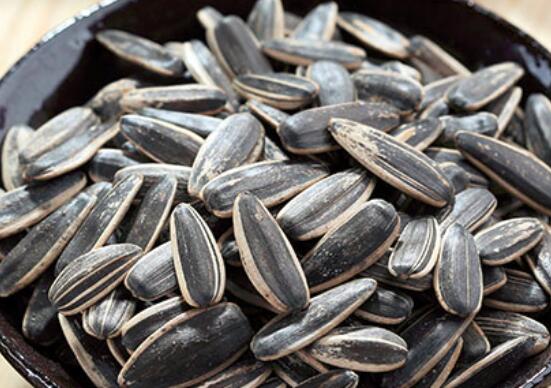 According to Oriental Daily, the couple who are in their 60s, would consume more than 500g of melon seeds every day.

The couple reportedly led a sedentary lifestyle after their retirement 2 years ago, and would often spend their time watching TV or playing games.

The seeds would accompany them as they engage in their activities. 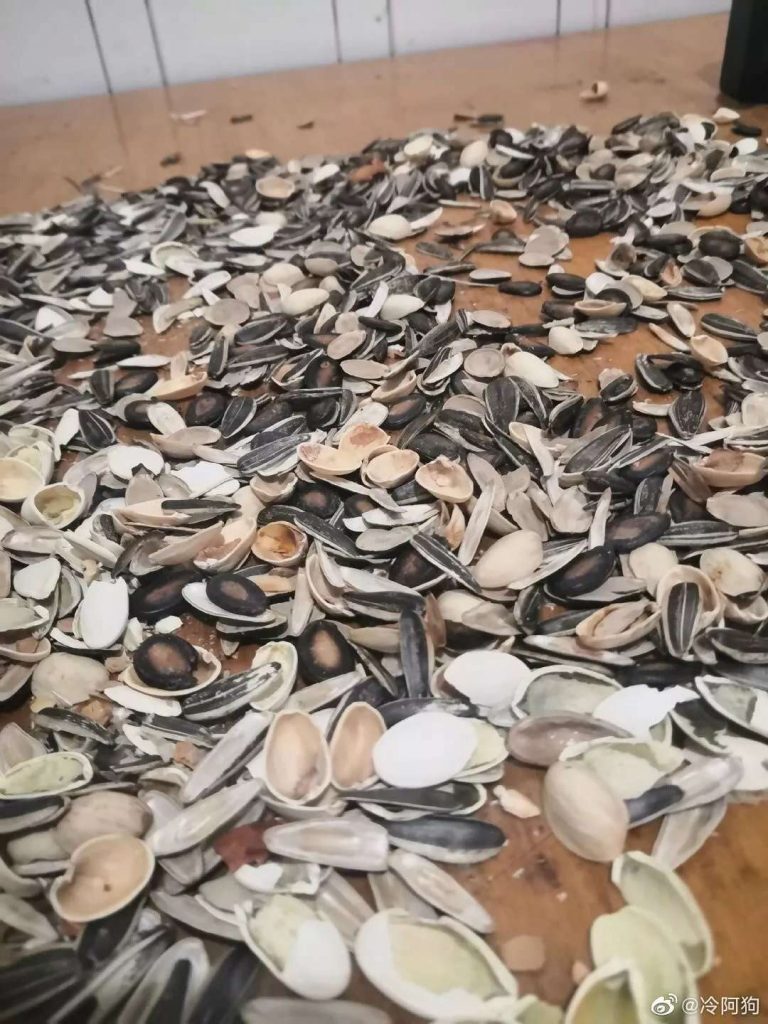 Earlier this month, the couple apparently spotted blood in their stool and sought treatment at a hospital.

There, they were both diagnosed with mid- and late-stage colon cancer.

One doctor from the oncology department later concluded that the cancer was likely the result of bad eating habits.

The doctor also pointed out that melon seeds on the market are processed using large amounts of spice, salt, and artificial sweetener.

Safrole, a type of spice frequently used in the production of such seeds, can reporteldy be mildly toxic.

While it is not harmful in small amounts, it is potentially poisonous when consumed over the long-term, potentially causing intestinal and liver cancers.

However, when eaten in moderation, the seeds can reportedly help reduce cholesterol levels and prevent cardiovascular diseases.

Consume everything in moderation

Our thoughts go out to the couple who was diagnosed with colon cancer.

While melon seeds might not be as popular today as in the past, the incident still serves as a valuable lesson for how we should consume everything in moderation.