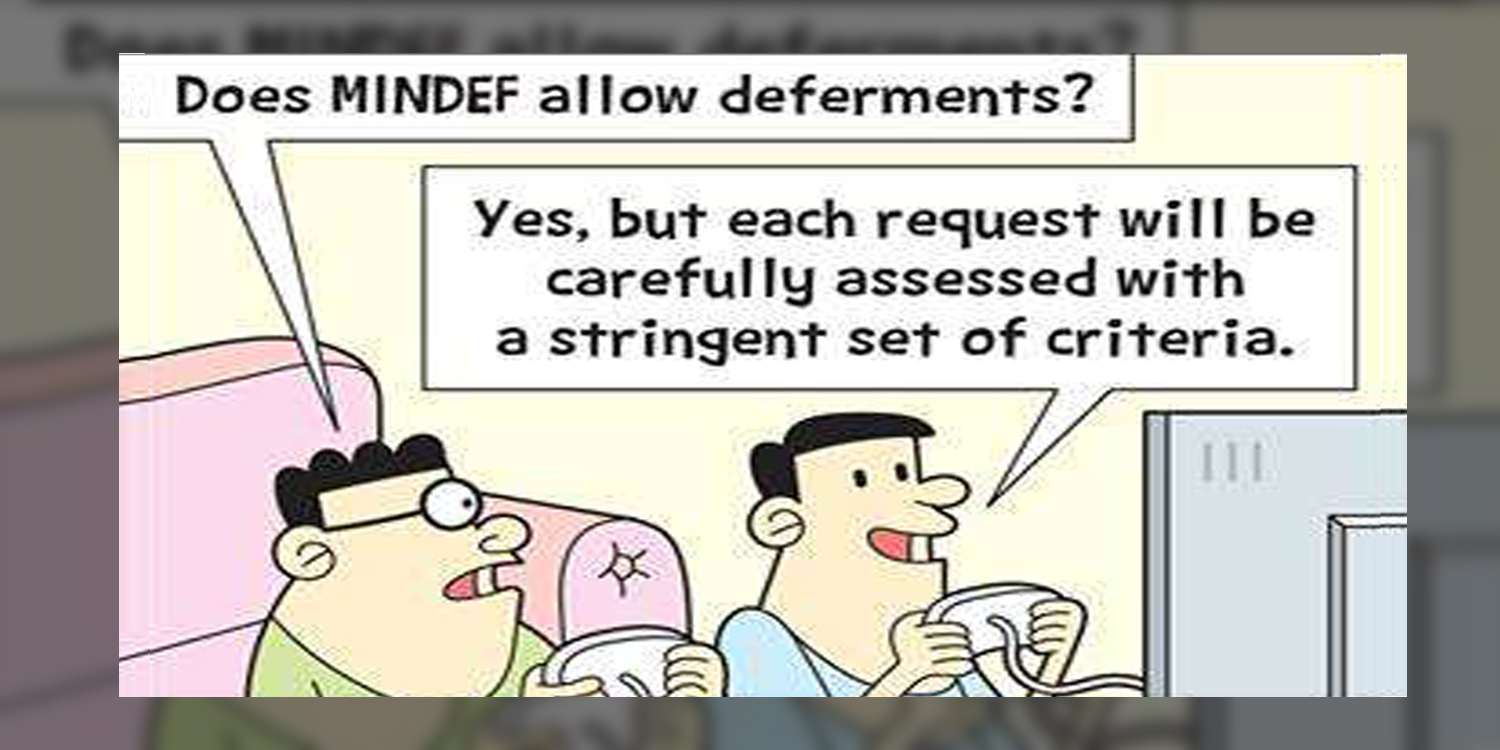 While Defence Minister Dr Ng Eng Hen explained why Ben Davis’ deferment was rejected to Parliament on Monday (6 Aug), his ministry’s PR team tried to do the same with netizens.

Their tool? A cheeky, Chew On It! cartoon.

The outcome? Not as positive as they would have liked, since netizens were so divided over the cartoon’s contents.  In case you haven’t seen it yet, here it is:

The cartoon shows 2 guys discussing National Service deferment. One of them asks the other if deferments are allowed for NS.

To this, the other replies that deferment is allowed but is subject to a “stringent set of criteria”. He went on to say that the interest of the nation comes before all personal pursuits, and as such, all Singaporean males have to do their part for National Service.

Driving home his point, he asks his friend to imagine a scenario where everyone is granted deferment. Because no one’s around, he would have to dig a command trench by himself.

Some netizens questioned the very definition of ‘national interest’:

The cartoon also sparked a discussion on white horses (soldiers from rich families or  who are connected to influential figures): 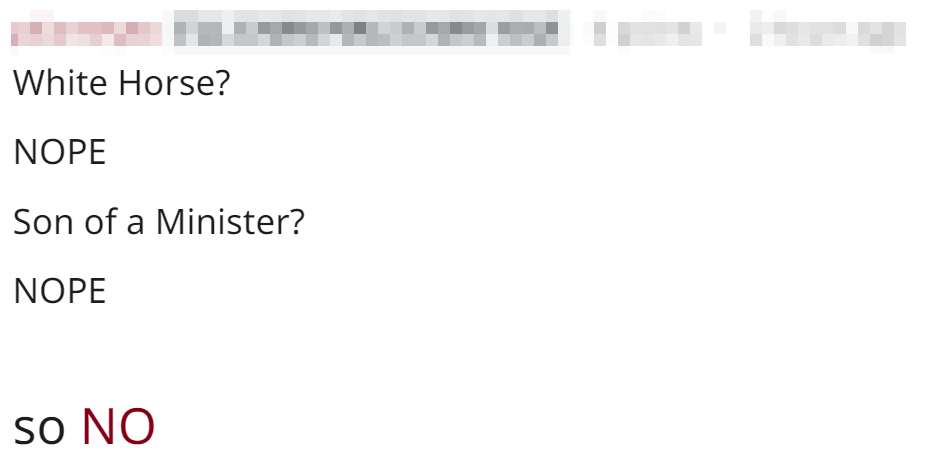 This netizen criticised MINDEF for using an exaggerated argument:

Others offered cheeky solutions to building that command trench:

Did MINDEF’s comic help clarify its stance on the Ben Davis saga? Let us know down below.