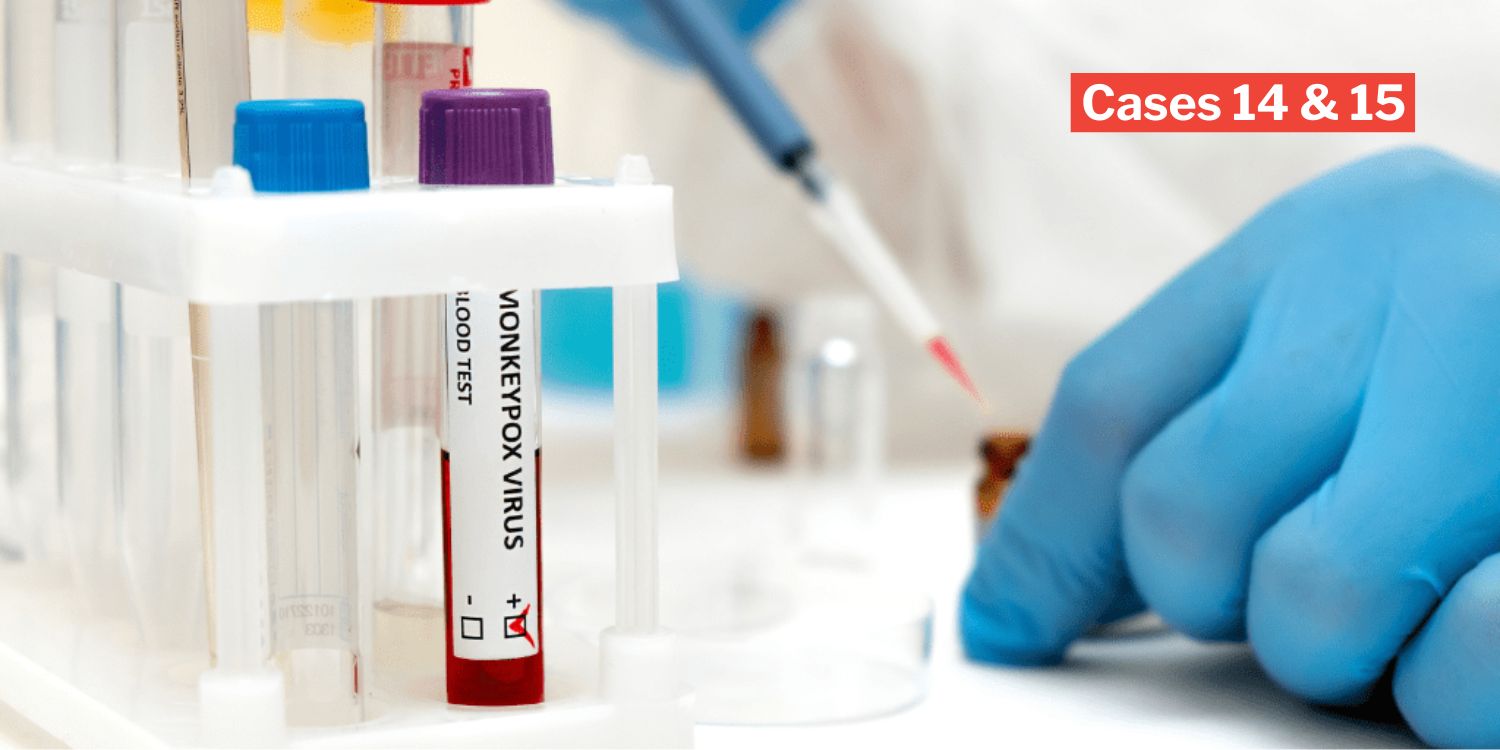 One of them is the youngest person to get the disease so far.

So far, all of Singapore’s monkeypox cases have not been linked to one another.

That has now changed, as our first case of local transmission was recorded on Friday (5 Aug). 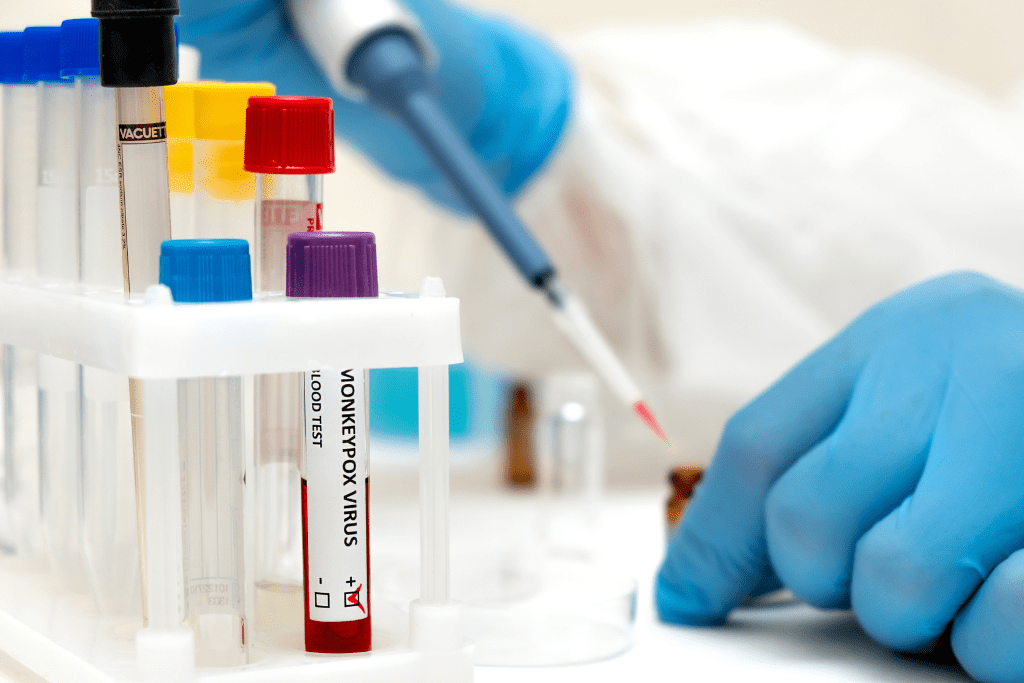 He was one of two new monkeypox cases confirmed in the country today, both in the community.

No. 14 is youngest monkeypox case

In an update on their website on Friday (5 Aug), the Ministry of Health (MOH) said Singapore’s 14th monkeypox case is a 25-year-old man.

He is the youngest person to get the disease so far. 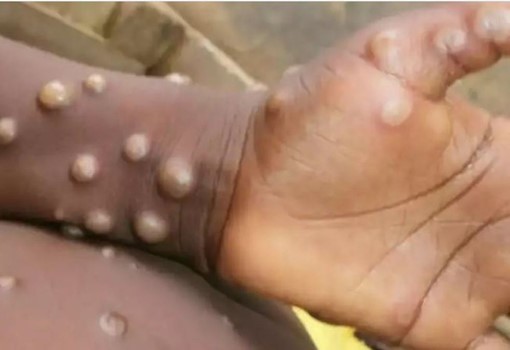 Photo for illustration purposes only. Source: Sumit Kumar on Flickr

The case is in the community, and not linked to any of the previous cases.

No. 15 is due to local transmission

Singapore’s 15th monkeypox case is a 54-year-old man who is also a community case.

What’s different about him, though, is he has been classified by MOH as a local linked case.

That means he contracted the disease from one of the previously reported cases — namely, a 33-year-old man who is our 13th case.

MOH listed him as a “contact” of Case No. 13, but didn’t specify how they were in contact.

Majority of our cases are local

As for Case No. 13, he was confirmed on 2 Aug, and has no recent travel history.

In fact, the majority of our 15 cases are now local cases, with just five of them imported from countries in the West like the United Kingdom (UK).

All of them are men.

Here’s a summary of all the cases so far:

While it might be worrying that Singapore now has our first locally transmitted case, at least monkeypox is “self-limiting” and not as transmissible as Covid-19.

Thus, it seems that fewer people are deemed as close contacts of cases, and fewer still will be infected.

However, isolation is vital to break transmission, so seek medical attention if you start developing symptoms like fever, swollen lymph nodes, and rashes.