Swedish Man Describes Experience With Monkeypox, Had Over 50 Lesions All Over His Body 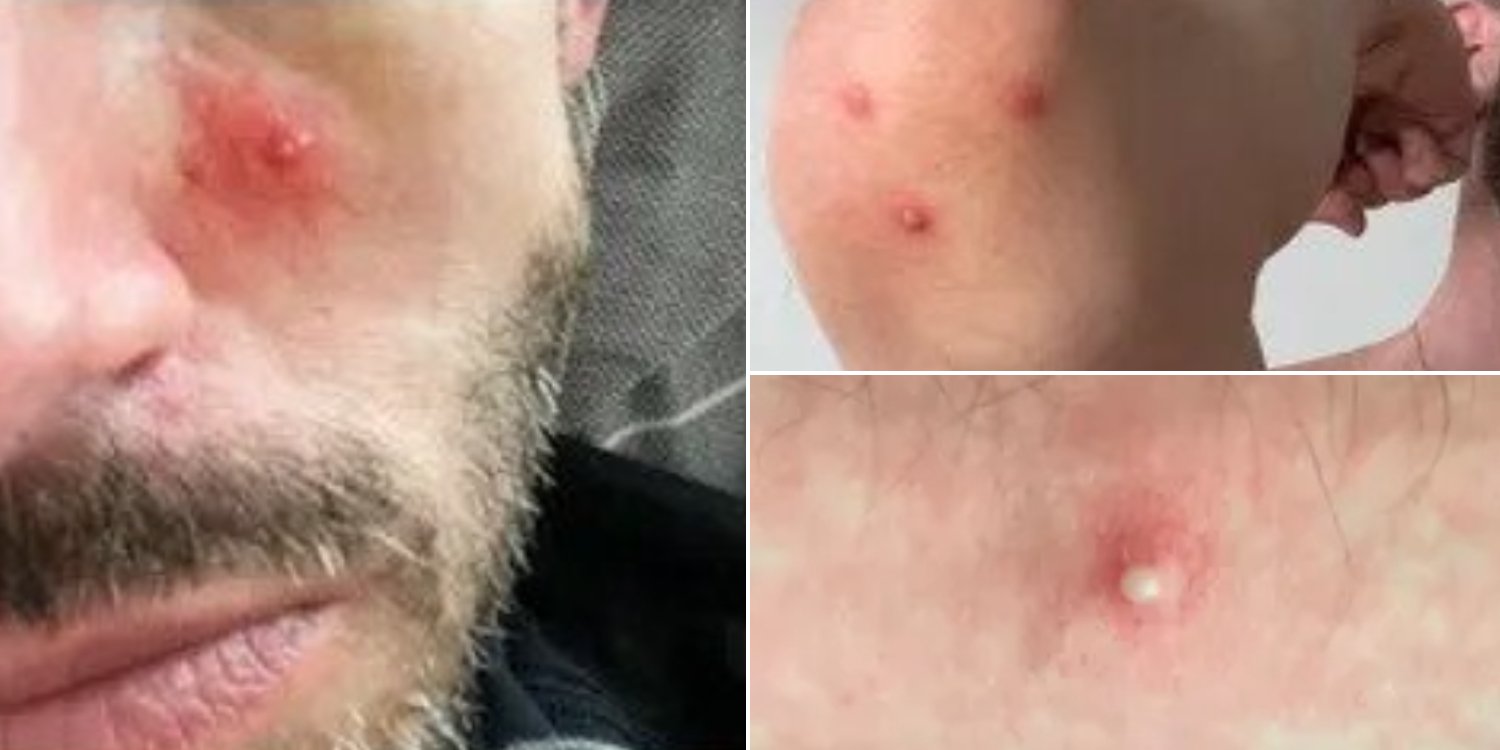 It hurt so much that he would scream while going to the washroom.

Monkeypox cases are increasing around the globe to the extent that the World Health Organisation (WHO) has declared it a global health emergency.

Monkeypox Declared As Global Health Emergency, WHO’s Highest Alarm That Can Be Issued

In Singapore, there are currently eight confirmed cases. While the Ministry of Health (MOH) has no plans to vaccinate the population yet, there is definitely a global outbreak.

Recently, a Swedish man living in New York told his story of getting monkeypox to The Guardian, describing it as “hell”.

A week after being infected, he developed rashes all over his body, making even washing himself a “two hour process”.

Sebastian Köhn, 39, is a Swede who lives in New York and works in philanthropy.

A week after having sex with several men over the Pride weekend festivities, he started feeling very fatigued. He also developed a high fever and had chills, muscle aches, and swollen lymph nodes.

Two days after his symptoms emerged, he discovered painful sores on his anus and rectum.

He thought that since he was healthy with no underlying conditions, the monkeypox infection would be mild.

However, the rash began to spread and he had lesions “everywhere”. 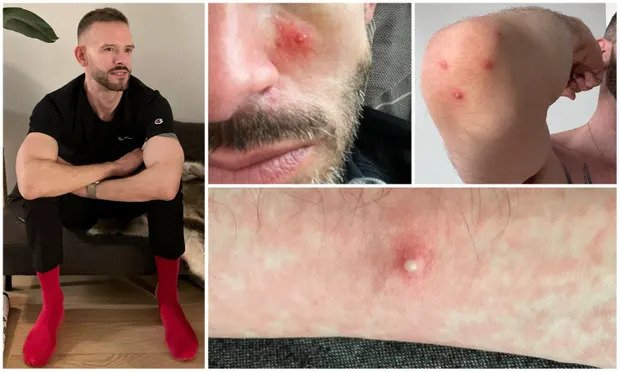 Source: Sebastian Köhn via The Guardian

It got worse as hives broke out, along with arthritis pain in his fingers and shoulders, as well as an ache in his shin bone that made him unable to stand. He’d wake up itching and in pain from the rashes and hives.

The lesions on his anus and rectum also turned into “open wounds”. This made cleaning the area difficult, taking him two hours to complete, and he would “literally scream out loud” when going to the toilet.

Four days after going for a test, Mr Köhn received confirmation that he had monkeypox. He had also tested positive for gonorrhoea earlier.

While trying to seek treatment, he encountered difficulties and was “referred in circles”, going back and forth between different departments.

His throat eventually started to swell up and his tonsils became covered in “white pus”.

Yet, despite having all the symptoms and testing positive for the virus, the hospital did not give him antivirals and discharged him.

Finally, he received a call the next day inviting him for treatment. Mr Köhn spent an hour at a clinic and received tecovirimat, a smallpox treatment authorised for a small number of monkeypox patients. It is not known to be available in Singapore yet.

Mr Köhn was still in isolation at the time he wrote the article on Saturday (23 Jul), but his lesions have slowly been healing thanks to the medication.

Expressing his frustration at the lack of care he received, he said, “This whole thing just feels like a huge failure that should not have been allowed to happen.”

His worry is that monkeypox may become another endemic disease, especially among gay men, and that they will be “stuck with it forever”.

You can read the full article on The Guardian here.

With monkeypox cases going up, many people might be wondering what it’s like to have the disease. While Mr Köhn’s firsthand account may sound terrifying, it does help to paint a picture of what can be expected.

Given how difficult his experience was, monkeypox becoming an endemic would certainly have devastating effects, especially for at-risk groups.

Hopefully, more measures will be taken to stem the spread of the virus and ensure that healthcare systems all over the world are fully prepared to handle it.

Featured image adapted from Sebastian Köhn via The Guardian.