Catfishing on another level.

Looks aren’t everything in life, but when it comes to online celebrities, having a pleasant set of facial features will almost surely bring more fame and attention.

A Japanese motorcyclist has apparently amassed more than 15,000 followers on Twitter for her sweet looks. 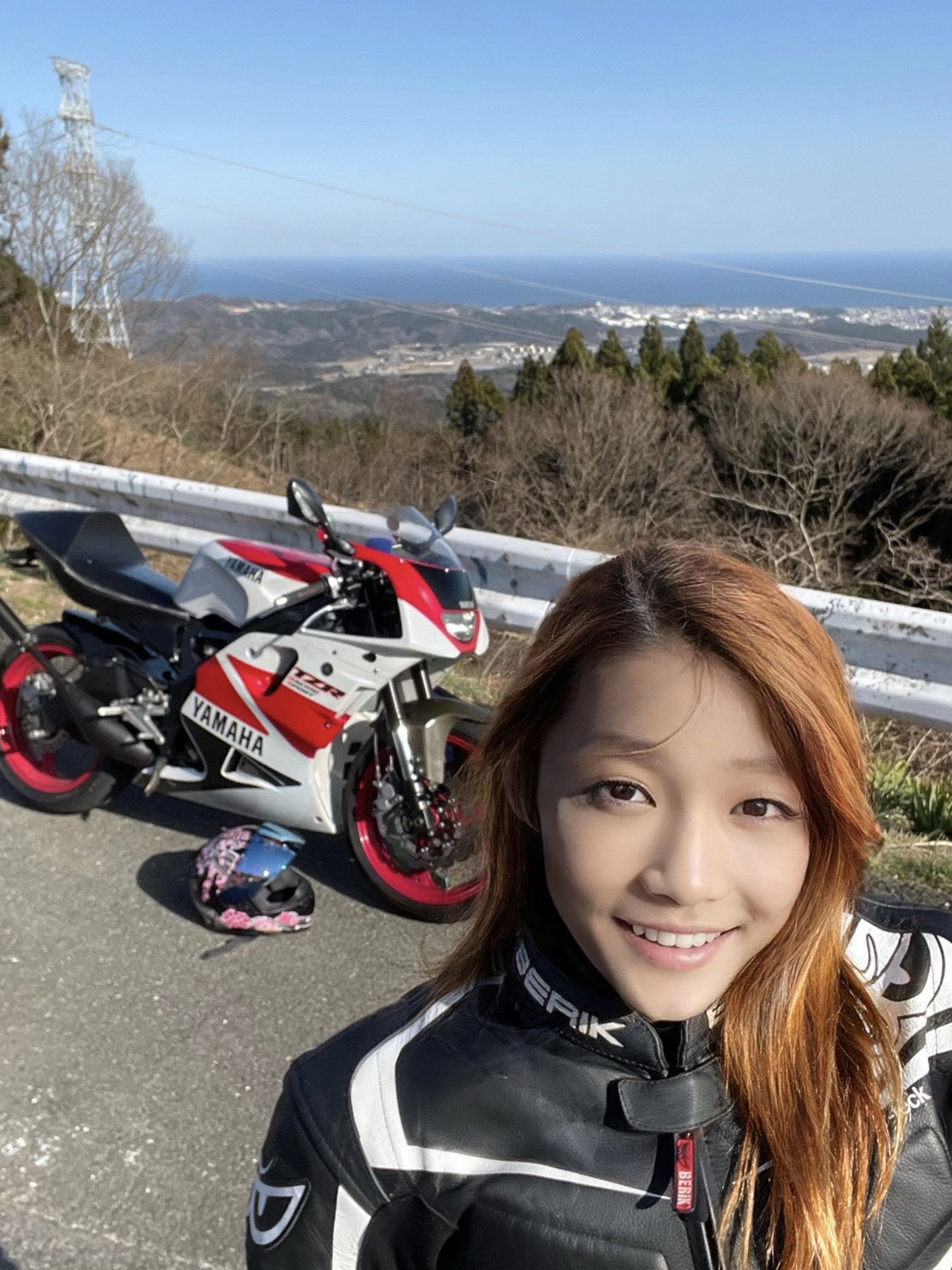 However, netizens had the shock of their lives when they found that the female biker is in fact a 50-year-old uncle who has been using a face-changing app to deceive his followers. According to 8World News, the Japanese biker who goes by the Twitter handle @azusagakuyuki became popular for her sweet looks. The biker from Hokkaido would frequently post shots of herself with her Yamaha motorcycle. 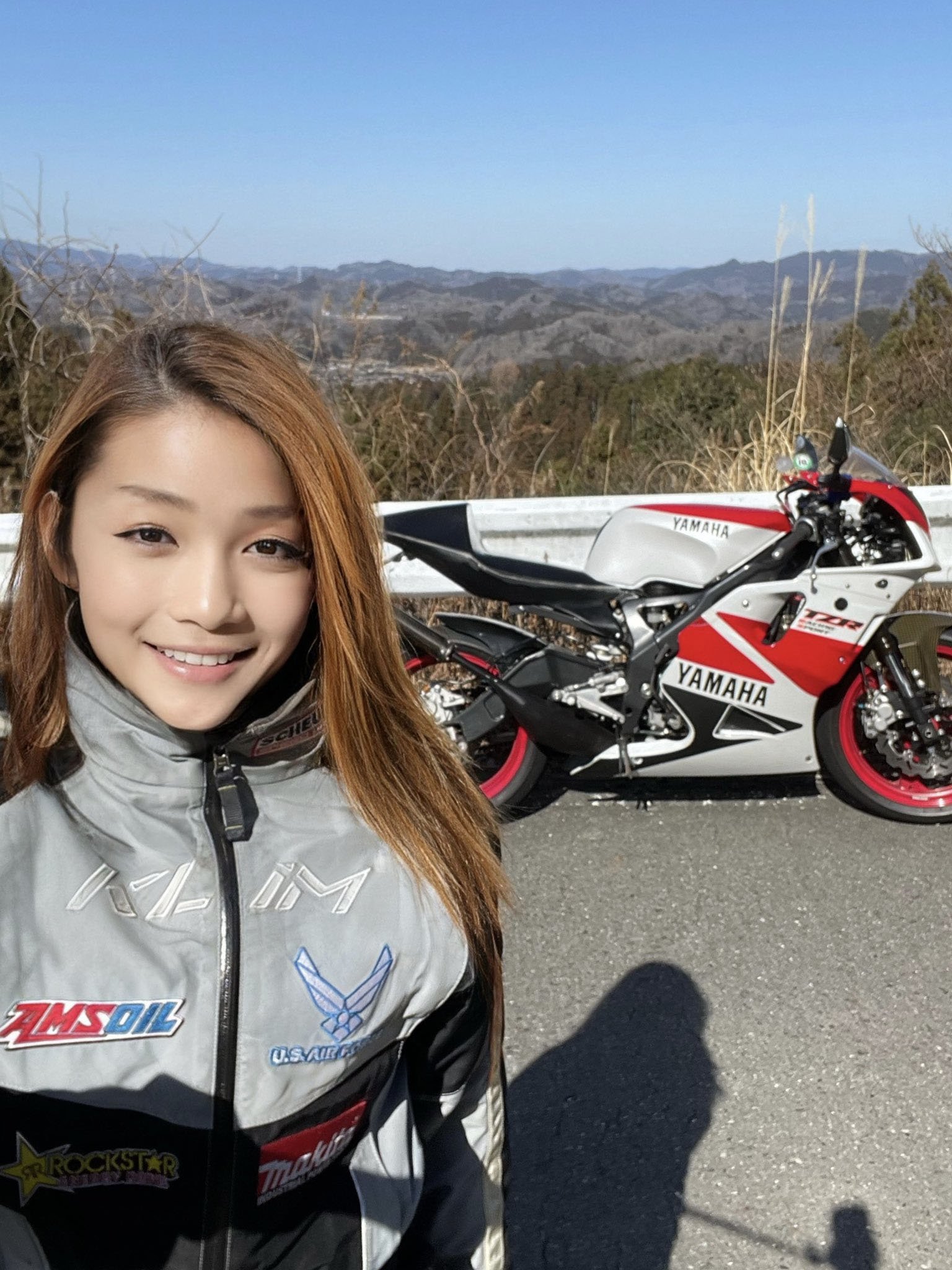 Despite her popularity, the biker was quite the enigma — nobody has apparently seen her in real life. She was also rather secretive about her age.

Recently, however, netizens spotted something strange about an image the biker uploaded on 11 Feb. 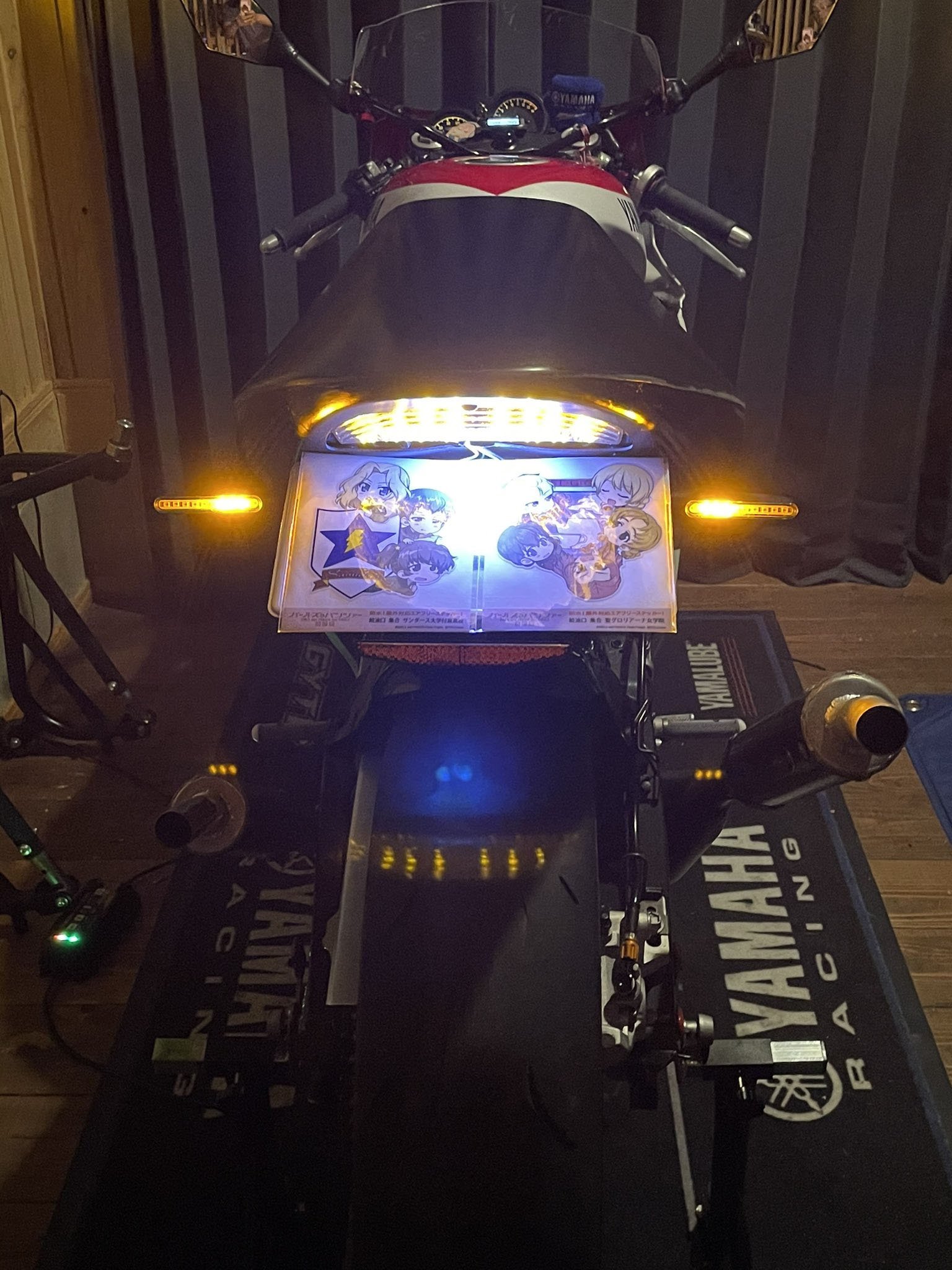 This might look like a pretty normal shot of a motorcycle, but when one zooms into the side mirror on the right, it becomes apparent that the person behind the camera is in fact a middle-aged man. 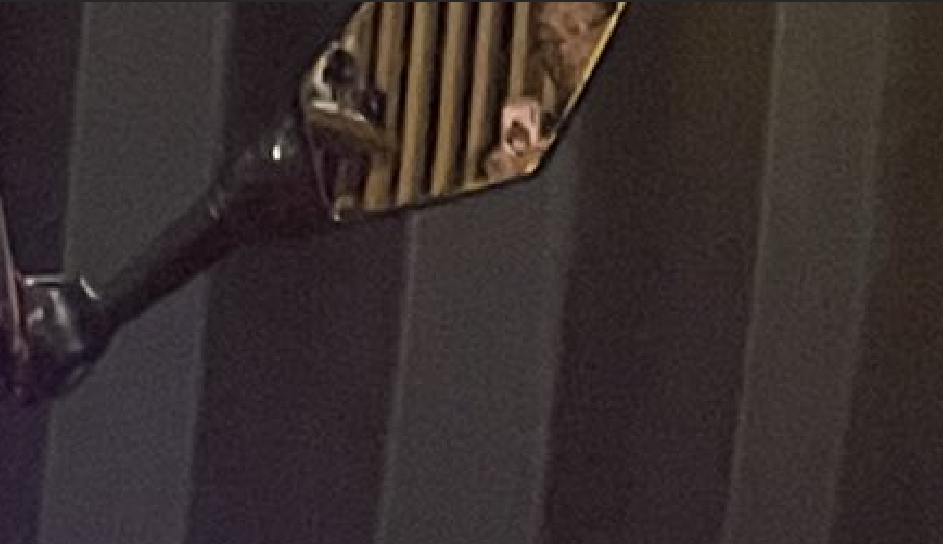 The biker’s identity soon became the talk of the town and variety shows even took it upon themselves to get to the bottom of the mystery.

Female biker is in fact a 50-year-old uncle

One day, the producers behind a Japanese variety show managed to track down the biker.

As the motorcyclist removed her helmet, the crew were shocked to discover that ‘she’ was in fact a 50-year-old uncle with shoulder-length hair.

Later, the middle-aged man even shared the secrets behind his disguise.

Turns out, no wigs nor beauty products were needed — all he used was his phone and a face-changing app.

Explaining his decision to take on the female persona, the 50-year-old said he wanted to increase the engagement of his posts,

I want to share pictures of myself riding a motorcycle, but no one wants to see an uncle.

He added that the ‘beautifying’ process was quite enjoyable and said the number of likes on his Instagram posts has increased tremendously since he used the filter.

Not sure about you, but we’re definitely stunned by just how flawless the transformation was.

As funny as this story is, we can’t help but sense the underlying sadness over how content creators have to resort to such means in order to get clicks and engagements.

We hope more social media users would consume content based on their quality and value rather than the looks of the person who posted them.