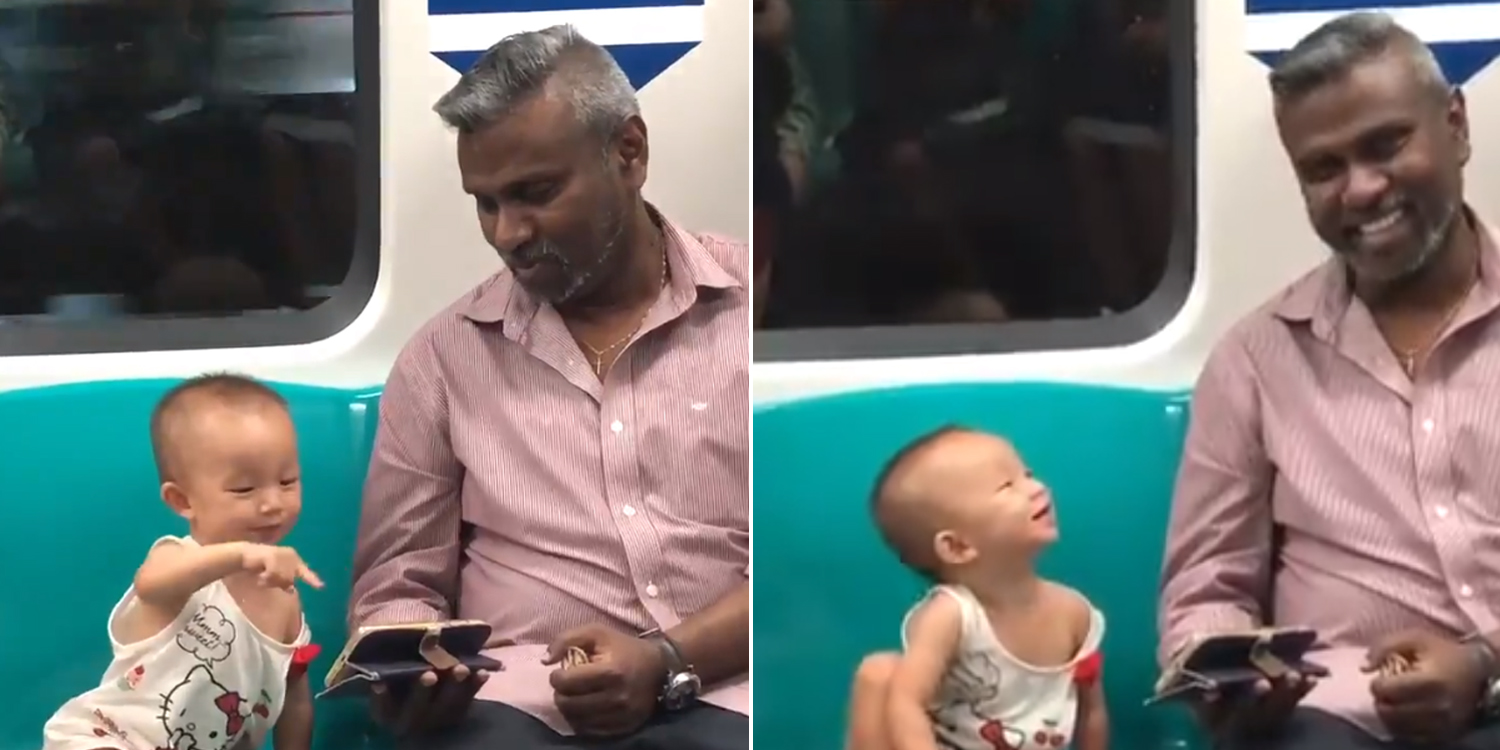 An Unlikely Pair Of MRT Commuters Watches Tom & Jerry Together

Singaporeans are used to whipping out their phones once they step onto public transport.

While some may say that this is an example of anti-social behavior, one man shows us that a simple tweak to the habit can make a world of difference.

A video posted on Mon (27 May) shows a middle-aged man watching the timeless kids show Tom & Jerry with a toddler on the MRT.

Age does not divide

The video was taken by the man’s daughter.

Apparently, the family was on the MRT when her father “befriended a tiny human”. It’s not clear how, but the little boy started watching Tom & Jerry on the older man’s phone. 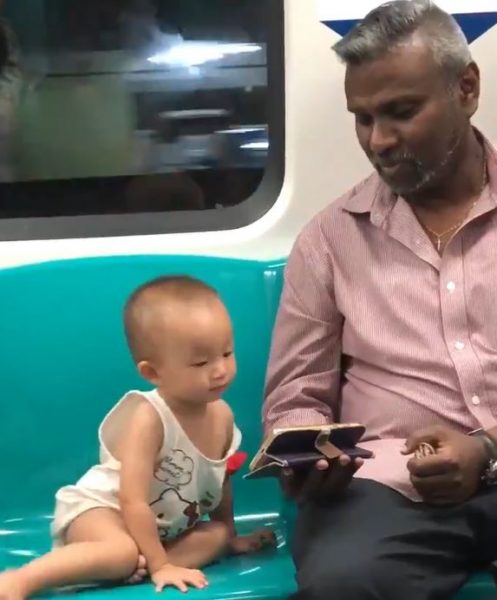 If you are watching the video, make sure to turn on the volume.

You can actually hear laughter from the mother of the child and the man’s daughter which makes the scene that much more heart-melting. You can also hear the kid ‘communicating’ with the man.

Understandably, many netizens had their hearts melted.

Some of the replies show that they appreciate the post spreading all the love. 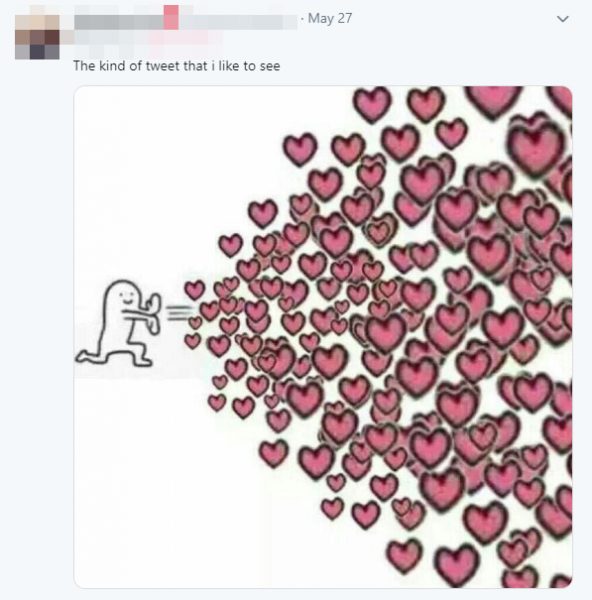 Another netizen shares the sentiment. 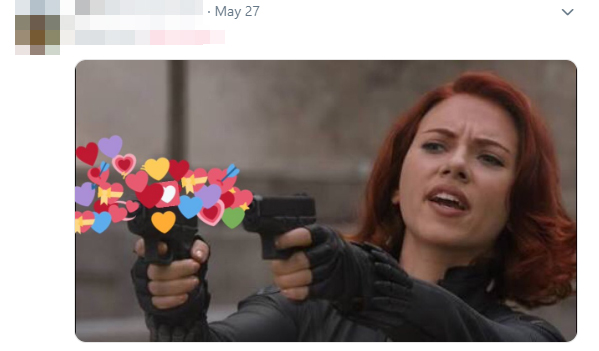 In a country where even children are given phones at a very young age, we often encase ourselves in a digital sphere, ignoring our physical surroundings and the people around us.

But a simple gesture by the man shows that if you would only take your eyes off your screen a moment, it can really make someone else’s day. 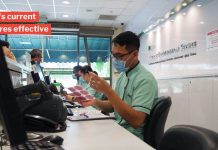 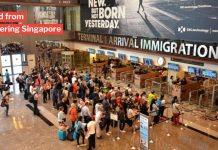 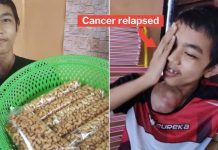