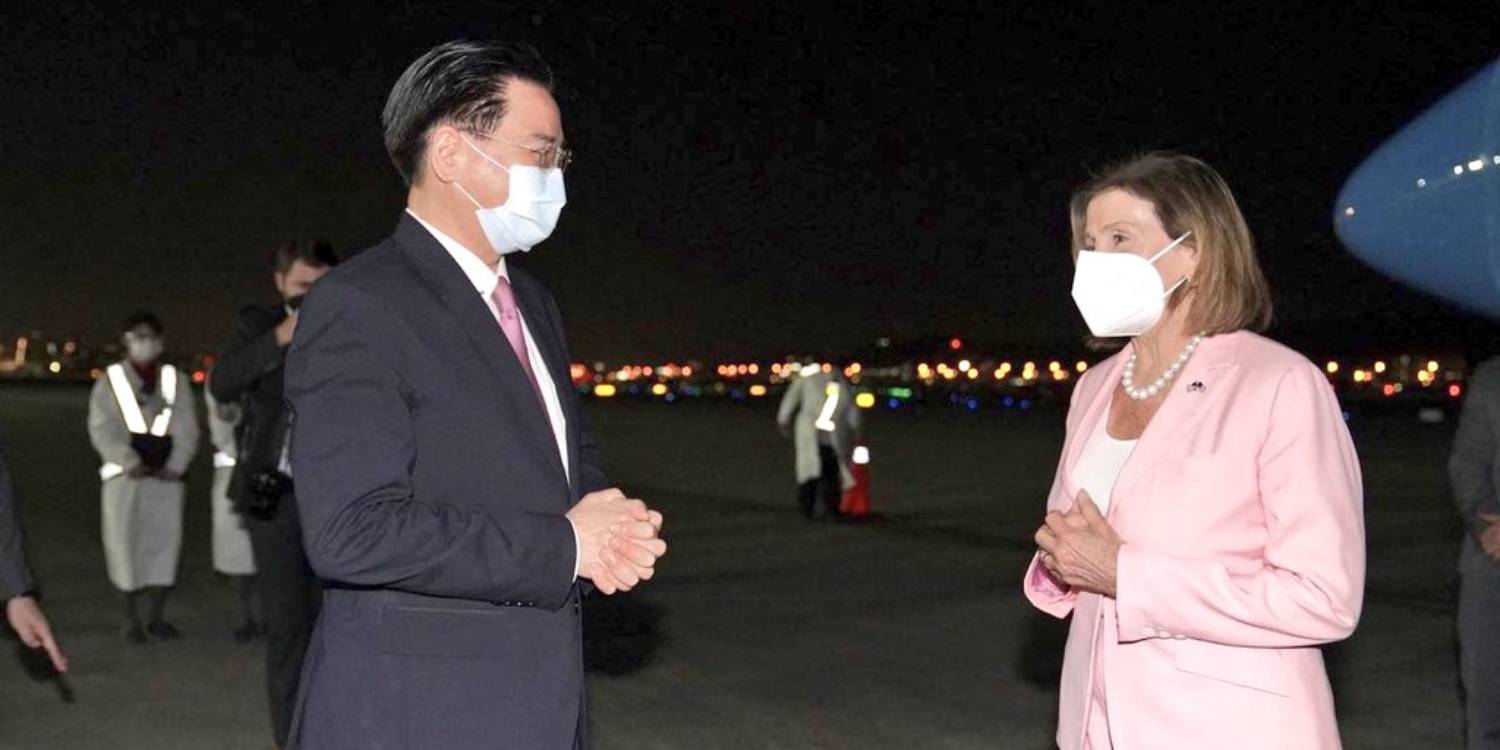 This is the first visit by a US House Speaker in 25 years.

The world is abuzz over a potentially explosive political situation between China, the United States (US), and Taiwan, after US House Speaker Nancy Pelosi flew to the island country. 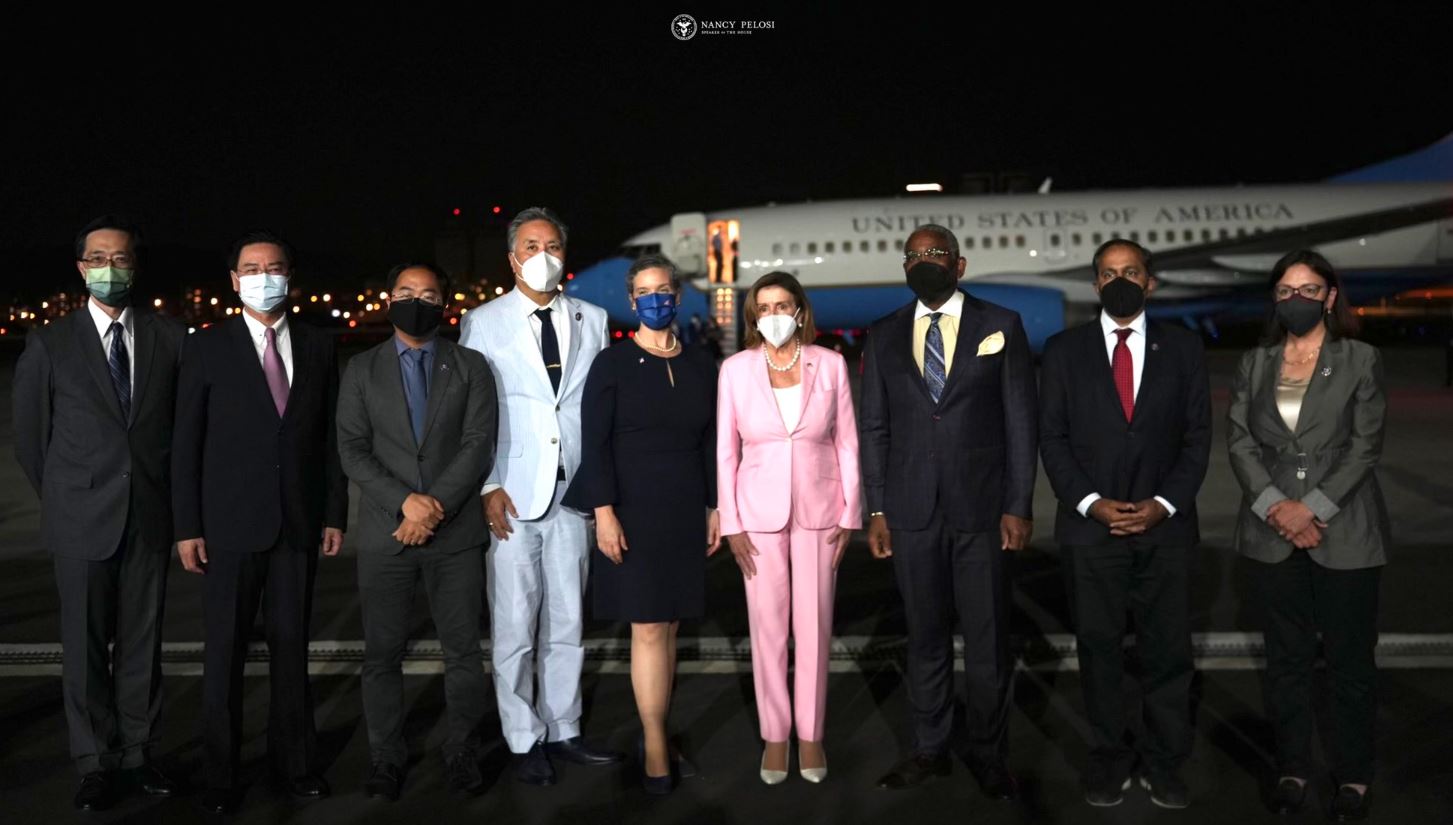 China, which has long claimed Taiwan as its territory, says the move is “extremely dangerous” and has promised retaliatory acts, including military actions.

According to the Financial Times, Pelosi is the first US House Speaker to visit Taiwan in 25 years. Being the second in the line of succession to the US presidency, she is also the highest ranking US official to do so.

“Our congressional delegation’s visit to Taiwan honours America’s unwavering commitment to supporting Taiwan’s vibrant democracy,” she said after her arrival. 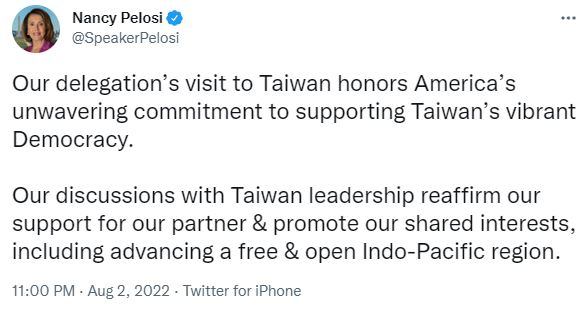 Pelosi is a long-time critic of China, having previously criticised its aggression toward Taiwan’s claims for independence.

Even though Pelosi did not announce that she would visit Taiwan, she was warmly welcomed at the airport by Taiwan’s Foreign Minister Joseph Wu. 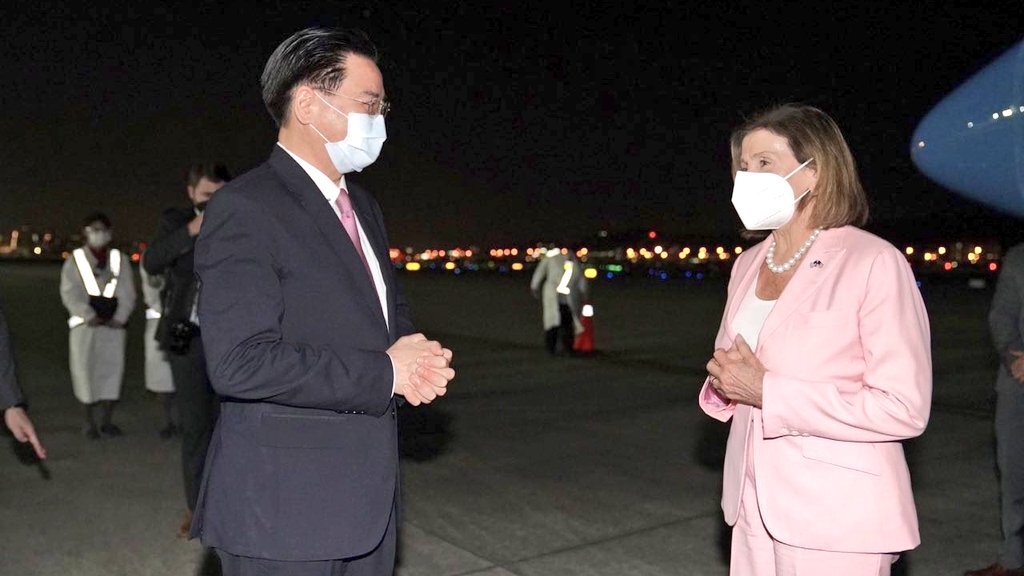 And just this morning (3 Aug), she received the Order of Propitious Clouds with Special Grand Cordon on behalf of the Congress, which she said was a symbol of America’s strong and enduring friendship with Taiwan.

It is my great and humble privilege to accept on behalf of the Congress the Order of Propitious Clouds with Special Grand Cordon: a symbol of America’s strong and enduring friendship with Taiwan.

Before landing, China had warned of possible consequences as it accused the US of infringing its sovereignty and territorial integrity.

The US has denied disrespecting China’s ‘One China’ policy and warned them against taking military action against Taiwan, for which it is prepared to defend the island.

Military planes flew close to the median line that divides the Taiwan Strait, and China’s People’s Liberation Army has also announced a series of war games in the South China Sea that will last until Saturday night.

There were reports of cyberattacks on Taiwan’s presidency website yesterday (2 Aug), although their source could not be confirmed.

Visited Singapore and flew from Malaysia

Before landing in Taiwan late last night, Pelosi had visited Singapore and Malaysia. She also plans to visit South Korea and Japan.

Reports suggest that the military plane took a detour towards Borneo before flying northwards, possibly to avoid the South China Sea.

The flight took two hours extra as a result.

Hope matters will not escalate further

On the one hand, the US, and Pelosi, are determined to recognise Taiwan’s independence and democracy. On the other, China has claimed Taiwan as part of the country.

With such diametrically opposing views, tensions are perhaps inevitable. However, we hope that tensions will not rise to the point of a war between two of the biggest powers in the world.