6 Reasons Why We Love This Year’s NDP Funpack

These bundles of patriotism-laced goodies typically comprise of items to get spectators hyped up for the celebrations. Long ago, NDP funpacks were filled with cute mementos that couldn’t really be used after the National Day.

But things are drastically different this year, as you can expect to receive items that will continue to come in handy after 9 Aug.

Our favourites? A bottle of Lifebuoy hand sanitiser, discount booklet and a luggage tag.

2. An assortment of nostalgic snacks

First, a bubble-shaped lightstick resembling a light-enabled handheld maraca that rattles when shaken.

Second, a placard that’s red on one side, and white on the other. Spectators can jot down their messages on it.

They will be used to create a “massive” audience formation during the show.

On a side note, it also doubles up as a useful sunshade!

The designs showcase meaningful imagery that tug at the heartstrings of many Singaporeans.

From the city’s skyline to the iconic Mao Shan Wang and local colloquial expressions such as ‘Lelong lah’, the designs highlight many things related to our nation.

They even included an art booklet in the funpack highlighting all 18 artworks, the artists’ stories and their inspirations behind the designs.

The totes are fitted with a shoulder sling, and an additional long sling to cater to different wearing preferences. 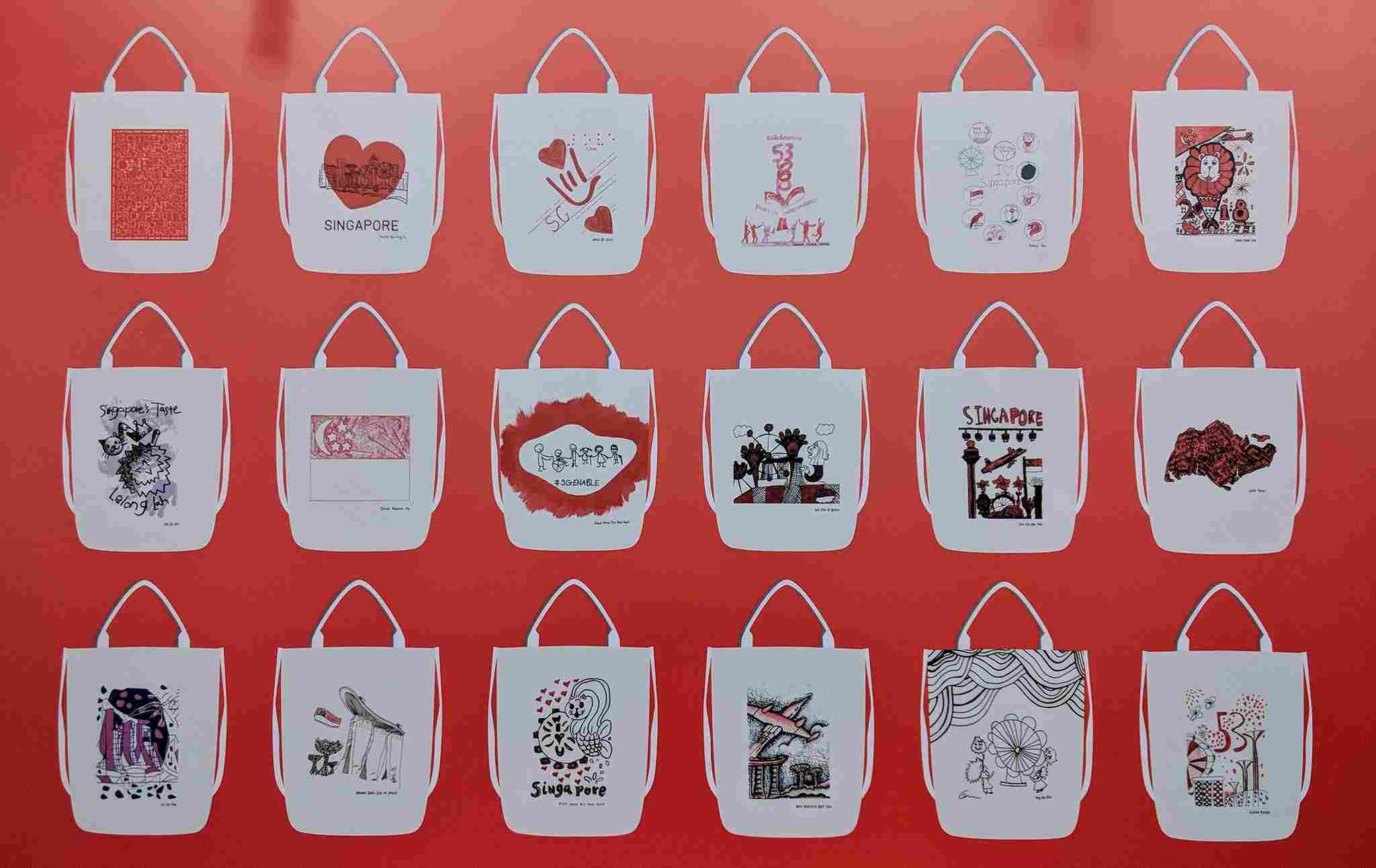 5. Reppin’ Singaporeans from all walks of life

NDP’s team invited 38 students from SPED schools to design the funpack, for the first time.

This is in line with this year’s NDP theme — to involve Singaporeans from all walks of life.

We love that we’ll get to see Singapore through the eyes of these young artists and understand their hopes for the country as we celebrates her 53rd birthday. 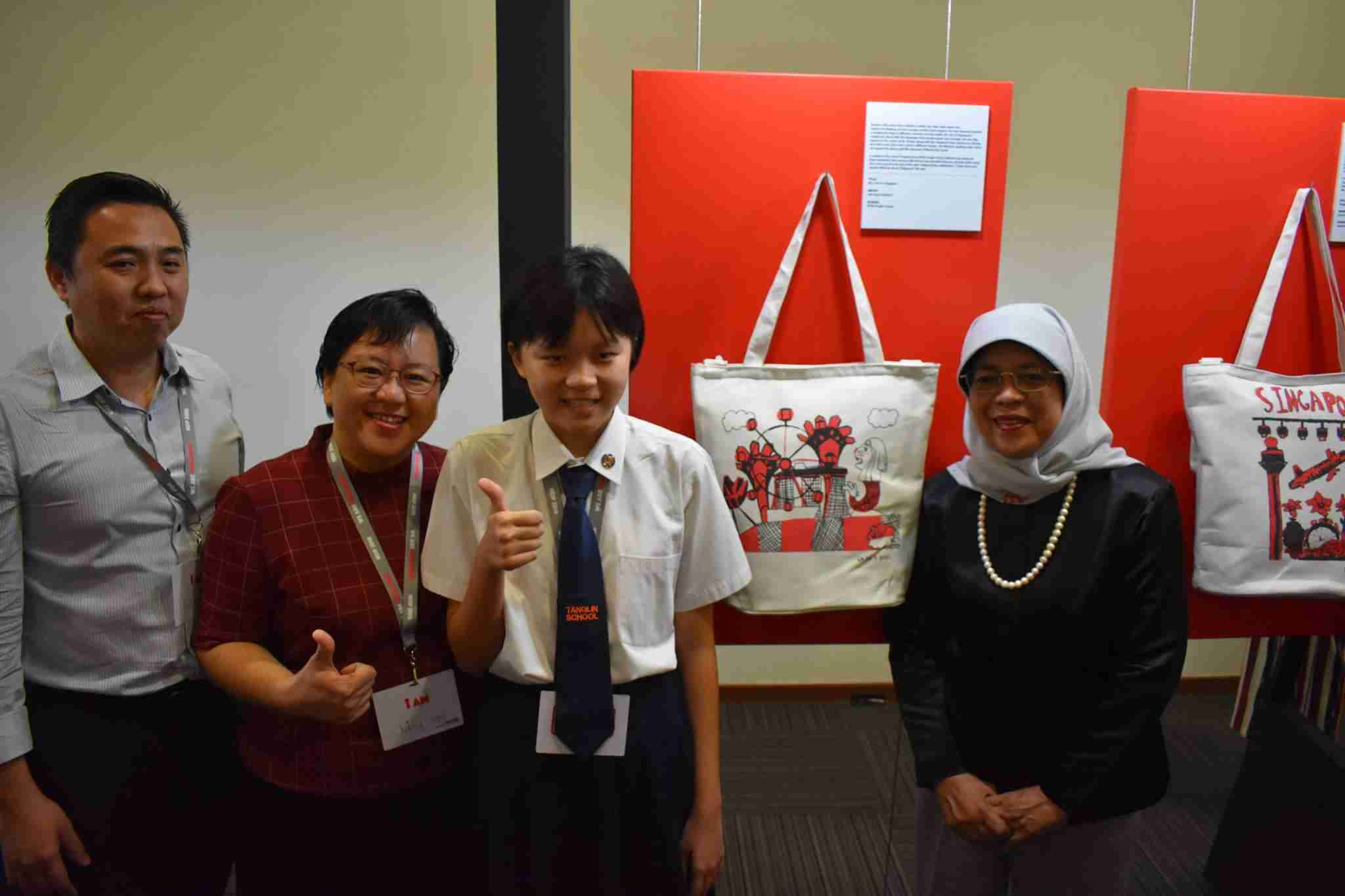 6. A reminder to bag and throw

Amidst the joyous celebration, don’t forget to bag your own trash using the waste bag that the funpack provides.

All hyped up for NDP

For Singaporeans who are attending NDP, collection points will be at The Float@Marina Bay.