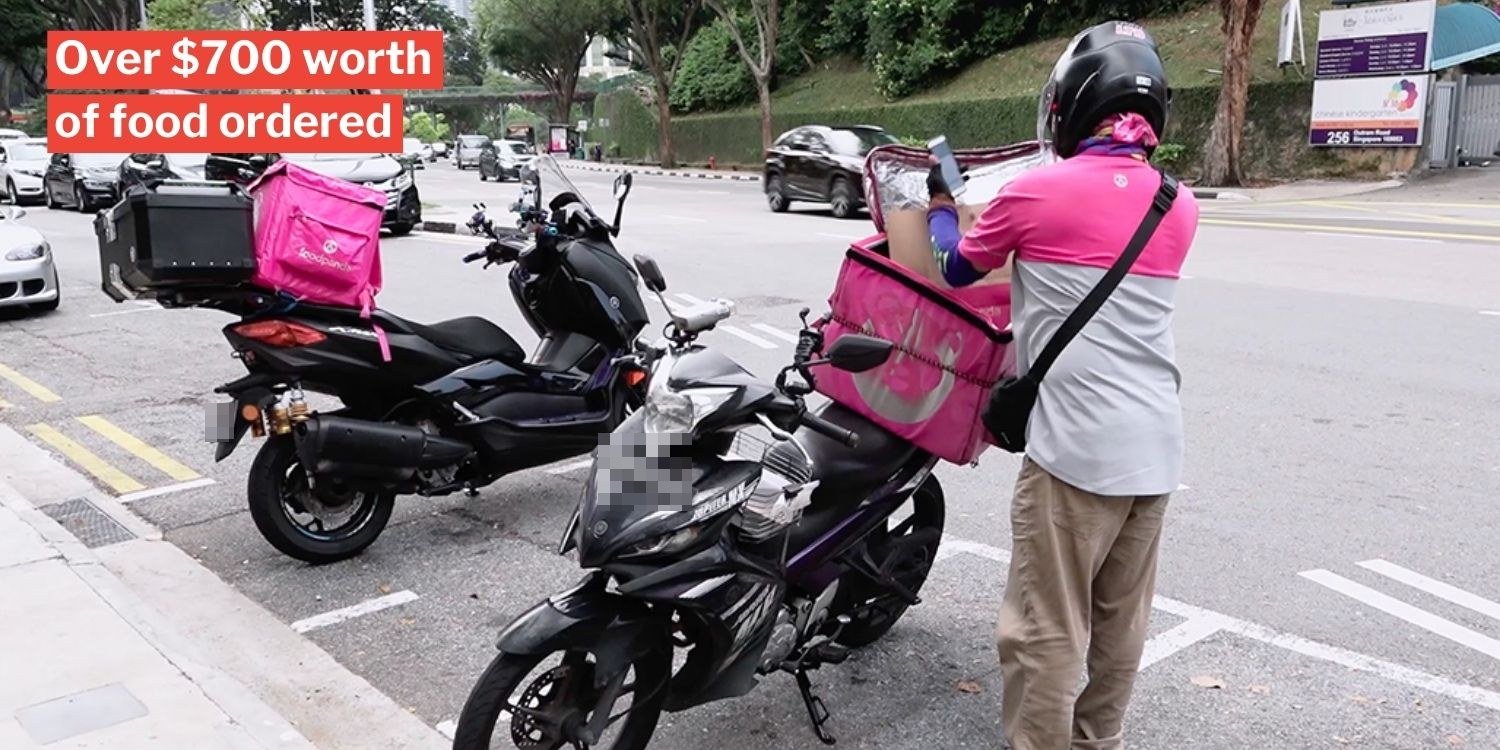 Our laziness to leave home to get food is often thwarted by expensive delivery fees.

While many of us resort to promo codes, one man took an unconventional route which involved addressing his food delivery to his neighbours’ homes.

Despite getting away with his scheme multiple times, the law finally caught up with him on Thursday (17 Sep).

According to Channel NewsAsia (CNA), 27-year-old Leonard Tan Tong Han had cooked up the scheme between 25 Feb and 14 Mar this year. As an example, he once ordered $91.59 worth of food via Foodpanda under the name “Sammy Leong”. Addressing it to his downstairs neighbour on the 13th floor of a Choa Chu Kang HDB flat, Tan opted for cash on delivery (COD).

He however pretended to be away attending to an urgent matter, writing in his order remarks,

Leave food above shoe rack … picking kids up from hospital. Just sms me your paynow number I will paynow and whatsapp you.

Per normal procedure, the rider left the food outside on the shoe rack, snapped a photo, and left. He only sensed something amiss when he sent the picture to a number Tan gave him and received no response.

Upon returning to the address, the rider knocked on Tan’s neighbour’s door when he saw that the food was no longer there. 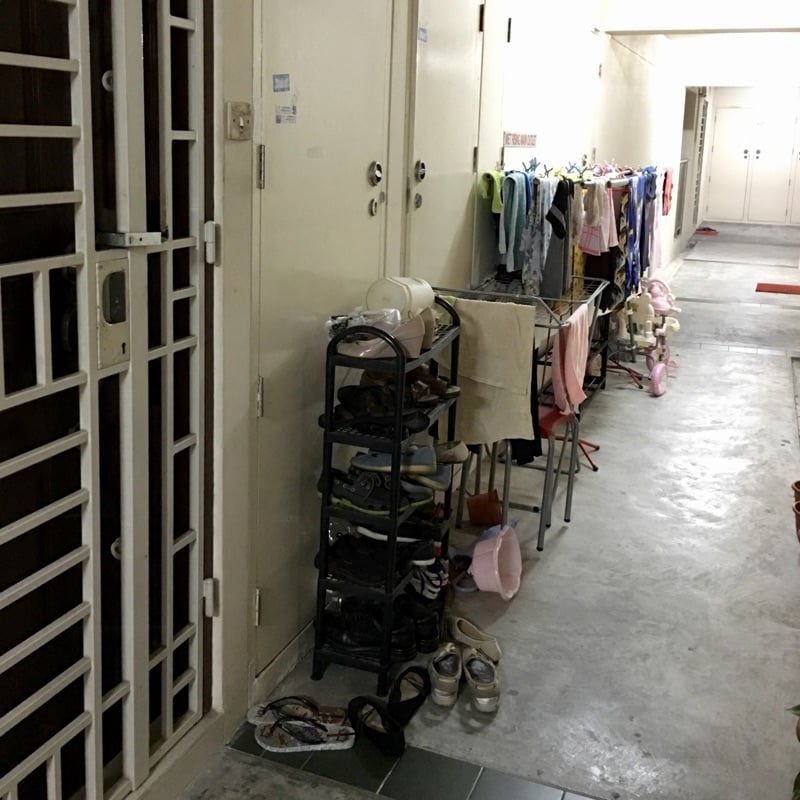 The rider was shocked when the neighbour answered and told him that he had not placed any food delivery orders.

Adding that this wasn’t the first time something like that had happened, the neighbour shared that he filed a police report on 25 Feb for 2 pizza deliveries he never requested.

The rider promptly reported the incident to Foodpanda.

In all, Tan cheated both Foodpanda and GrabFood of $718.54. He has since repaid the sum, but still faces 7 days’ jail for 4 counts of cheating, reports CNA.

Tan will be serving his sentence on 1 Oct, with the judge’s permission.

Despite his efforts to circumvent the law, the outcome proves that nobody can escape punishment for a crime. Let’s hope Tan learns his lesson, and doesn’t repeat his ways.