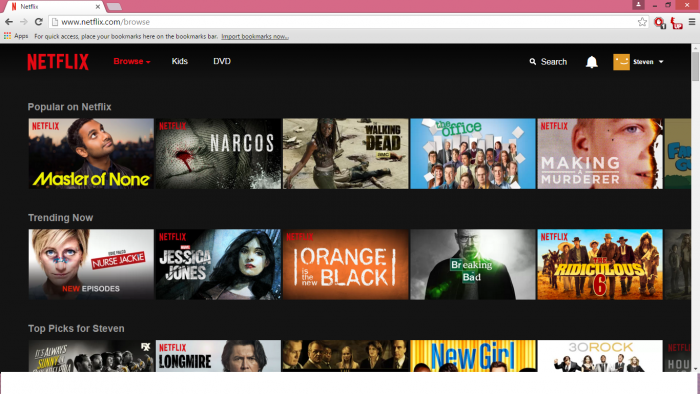 Shucks, seems like after Netflix’s arrival got people’s spirits soaring high, the media streaming firm proceeded to douse us with a bucket of cold water, giving Netflix and chill a whole new meaning.

The American internet streaming company has announced that in weeks to come, Singaporeans can no longer use proxy addresses and unblockers to watch content not available here.

In other words, Singaporeans using Virtual Private Networks (VPN) to unblock Netflix will no longer be able to watch titles outside of Netflix Singapore.

This means people who were watching Netflix via VPNs before Netflix even came to Singapore might be actually worse off. *sigh*

Why is Netflix implementing such measures?

Although Netflix spokesperson David Fullagar anticipates that all content will one day be globally available, he emphasized that due to the “historic process of licensing”, content would still be limited to geographic regions.

Believing that Netflix has a responsibility to uphold licensing based on the area people were in, he said:

We will continue to respect and enforce content licensing by geographic location.

In fact, Netflix aims to make their content global, and allow people to enjoy their service without a proxy.

What does this mean for Singaporeans

This means we are stuck with Netflix Singapore’s limited catalogue —  just for now, we hope.

We won’t be able to see the shows unavailable on Netflix Singapore. (for real)

According to Filmefy, Netflix Singapore only boasts a total of 650 movies and TV shows combined, consisting of 479 movies and 171 TV series respectively.

Compare this catalogue to that of the United States’, which contains 5,654 movies and 1,123 TV series. 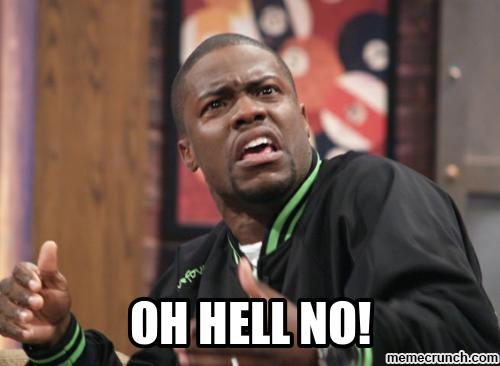 Featured image via Netflix
With reference to Netflix, The Straits Times