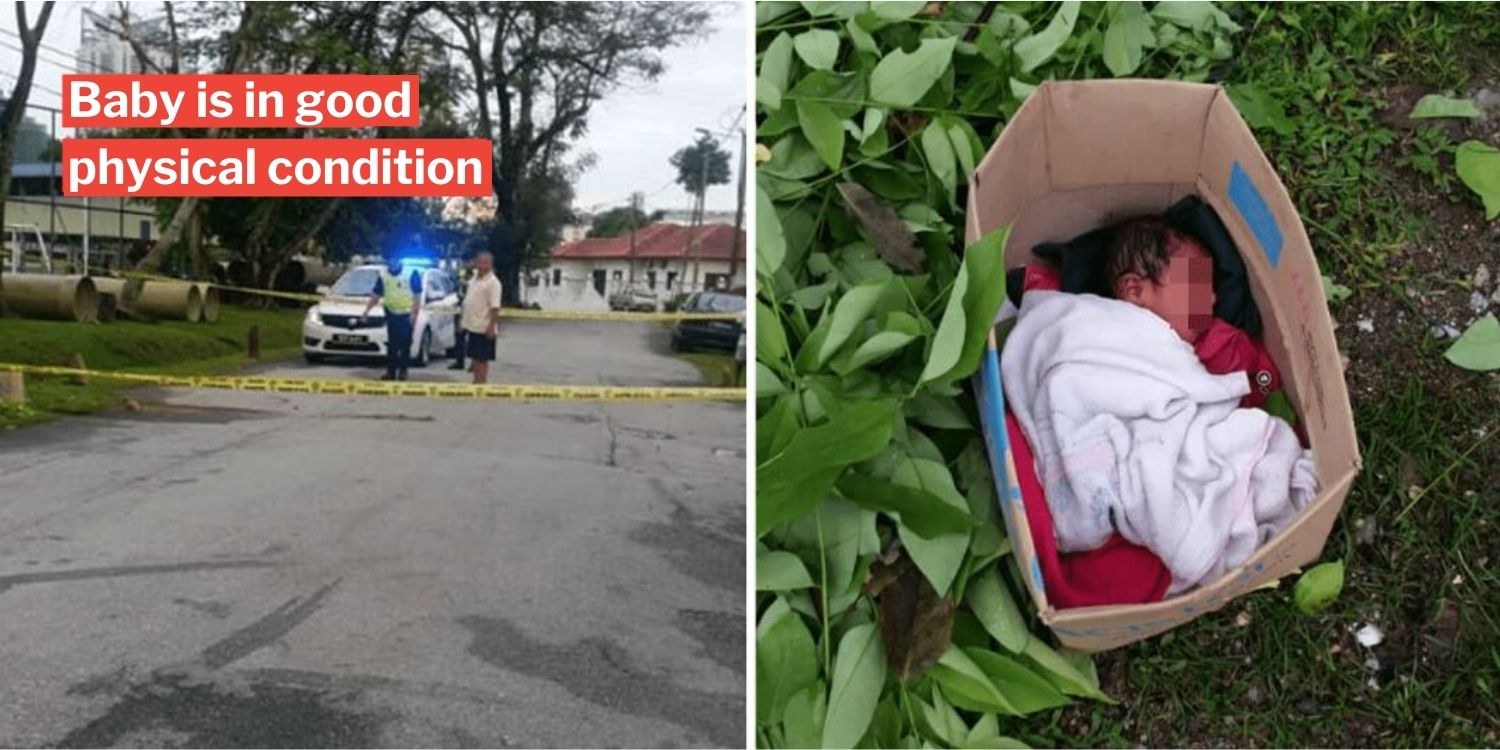 Man Chances Upon Newborn Baby Unexpectedly While Going To Work, She May Have Been There Since 3am

On Sunday (17 Jul), as Mr Pubalan Bala left his house in Ampang, Malaysia for work, he could not have predicted what he would come across.

A baby in a box was at the side of the road – and he quickly tried to adopt her. 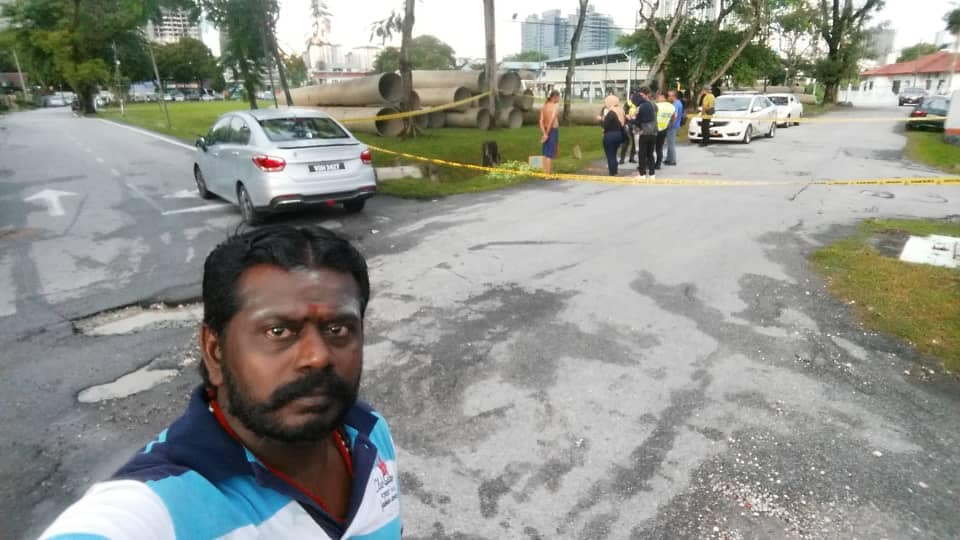 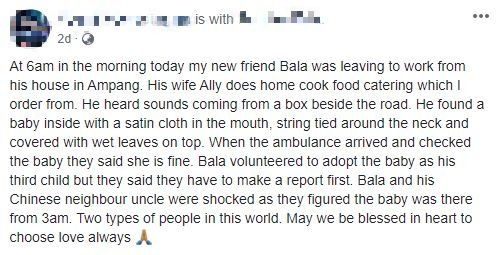 According to him, Mr Bala was leaving for work at 6am in the morning when he heard faint sounds coming from a box beside the road.

Upon closer inspection, he found a baby inside the box. 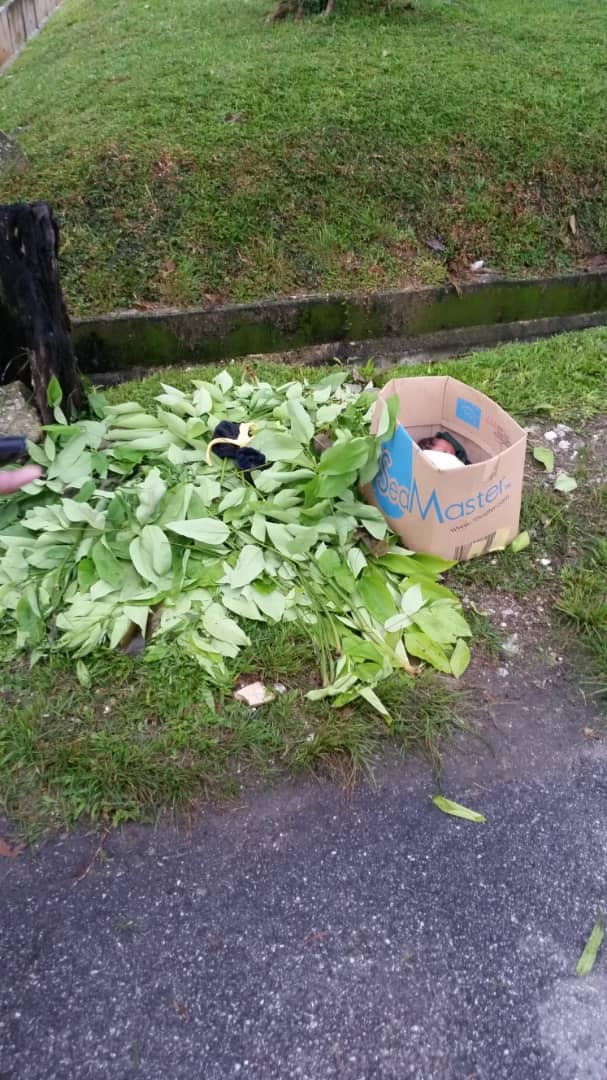 It was covered with wet leaves, a string was tied around her neck and there was a piece of cloth in her mouth.

According to The Star, the newborn baby still had her umbilical cord and placenta attached.

Baby found to be healthy

Soon, the authorities were alerted and arrived at the scene. 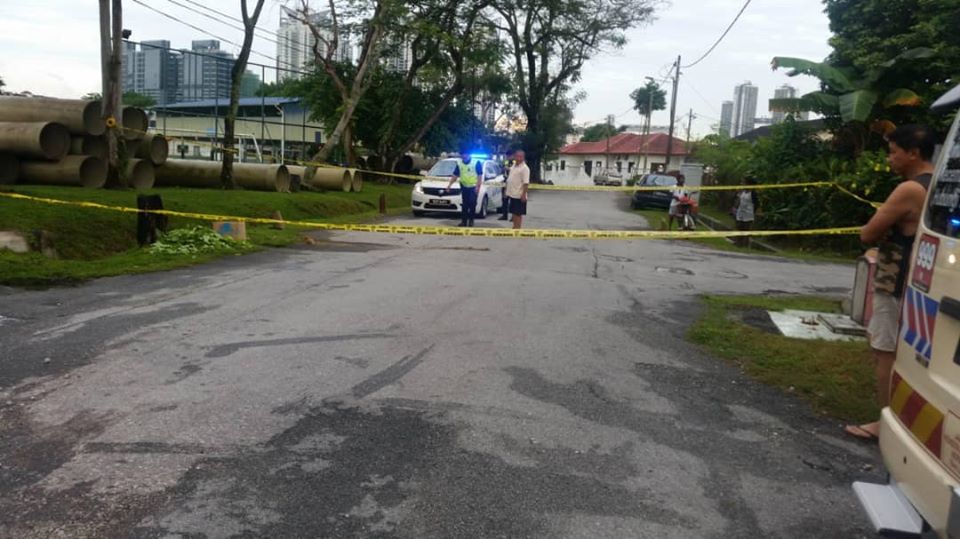 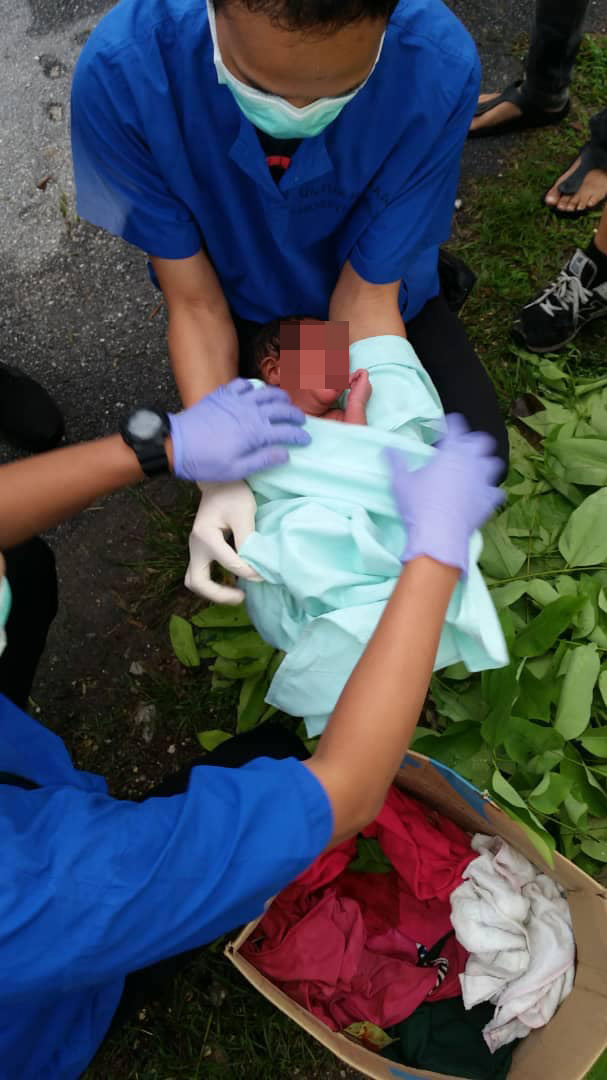 Much to the man’s relief, the baby was found to still be in good physical condition.

Neighbours figured the baby had been abandoned at the roadside since 3am the previous day.

To the surprise of everyone, the father of two who found the baby volunteered to adopt her on the spot. However, a report had to be made first.

Such a selfless act by the man touched the hearts of many netizens.

Many also believed that for the baby, this ordeal might turn out to be a blessing in disguise.

At the end of the day, netizens were glad that the baby would be able to grow up with loving parents.

From abandonment to acceptance

This incident manages to be both heart-wrenching and heartwarming all at once.

Abandoning a baby and leaving them to fend for themselves is inhumane, regardless of the circumstances.

Yet the selflessness demonstrated by Mr Bala shows us the beauty of unconditional love.

From a story of abandonment to a story of love and acceptance, both speak volumes to the depths of human nature.

We hope the newborn baby is safe and healthy and will find a safe and loving home.