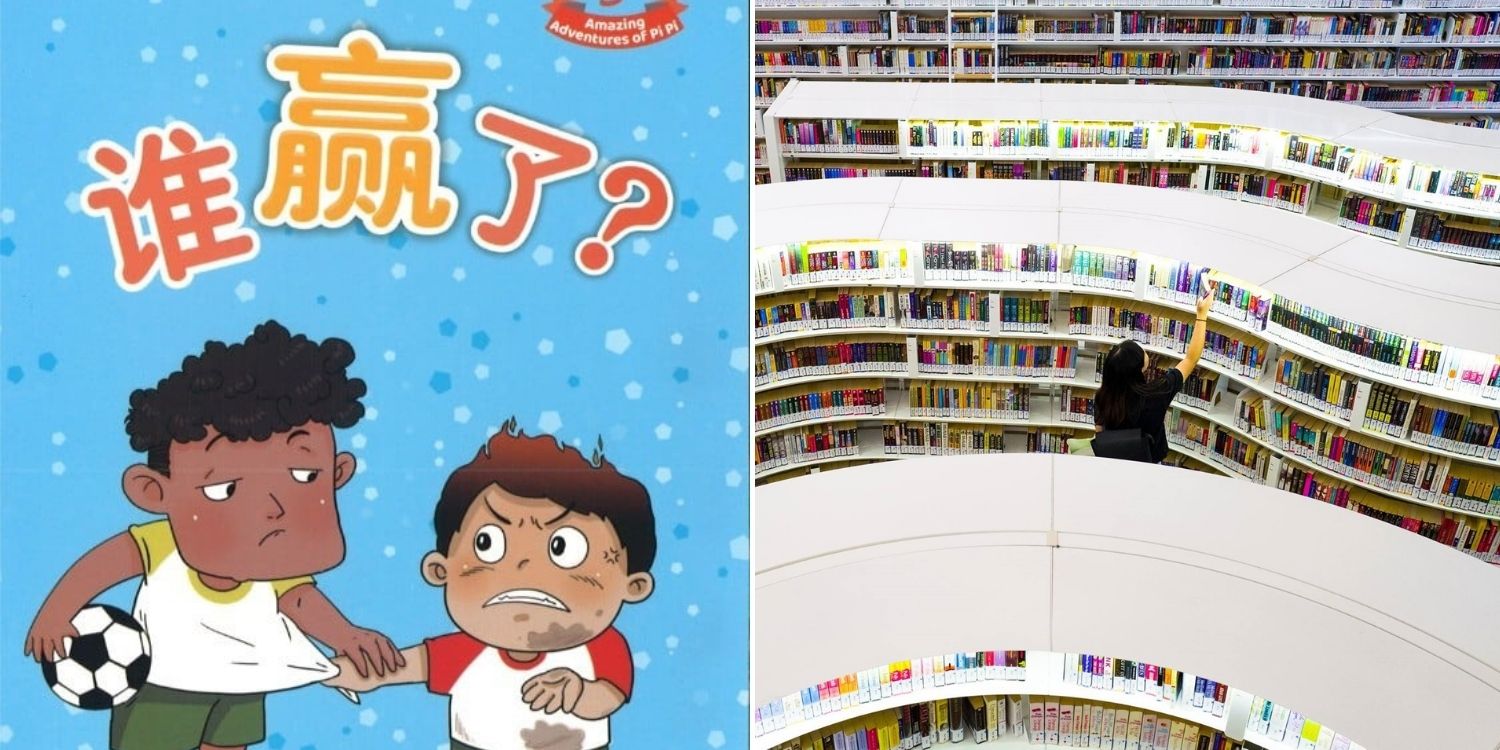 They will be in the Family and Parenting section.

When a mother wanted to borrow a book for her son at the library, she found one that she said was “astoundingly racist”.

She complained to the National Library Board (NLB), and they removed all the books from their shelves, pending a review.

Now, the verdict is out — the book will stay in the library, but in the adults’ section instead of the children’s section. 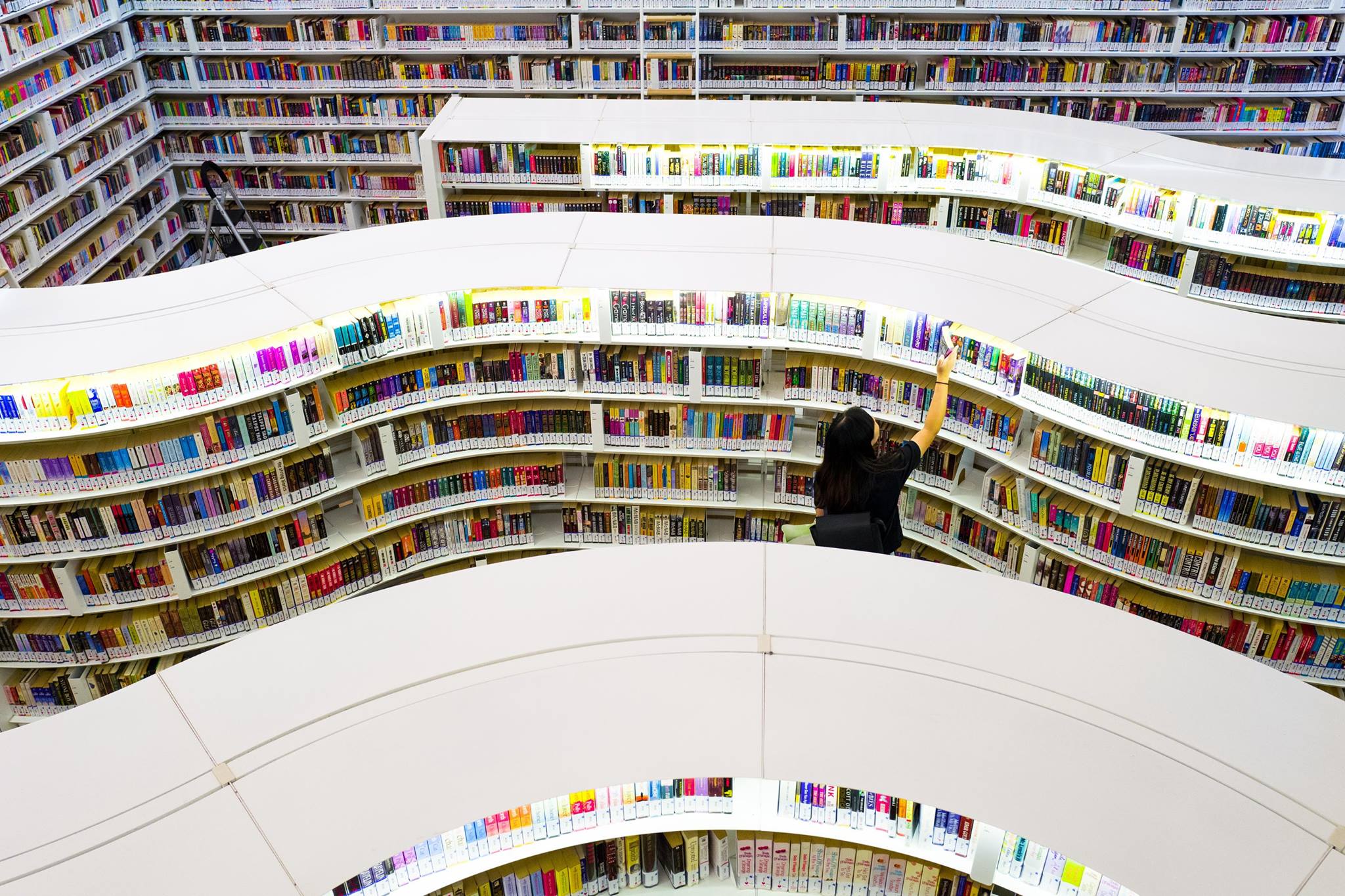 Book will be reinstated at Adults’ Collection

In a press release on Monday (19 Oct), the NLB said it had completed its review of Chinese-language book Who Wins? (谁赢了?) by Wu Xing Hua. 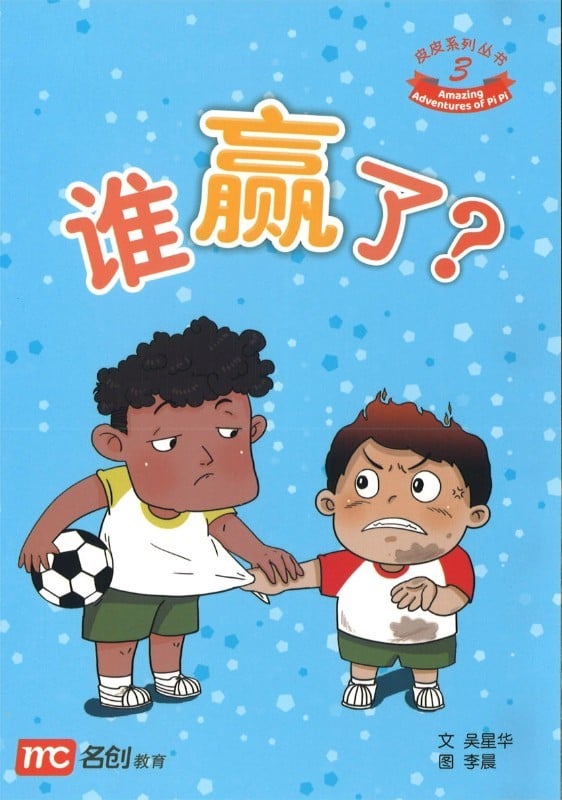 Its announcement came more than 3 months after a complaint was posted on Facebook about the book.

While it temporarily removed all copies, they will now be reinstated to library shelves, but in the Family and Parenting section of the Adults’ Collection, it said.

The decision was taken in consultation with the Library Consultative Panel, and taking into consideration public feedback, NLB said.

Explaining why it decided to reinstate the book to library shelves, it said the book can help parents discuss how children can deal with bullying in schools.

It can also be used as a tool to “correct any potential misunderstandings” that foster among children.

The book in question revolves around a school bully named “Mao Mao”, which translates to “hairy” in English.

He was described as a “dark-skinned” boy with “oily curly hair” in the book, and “everyone is afraid of him”. 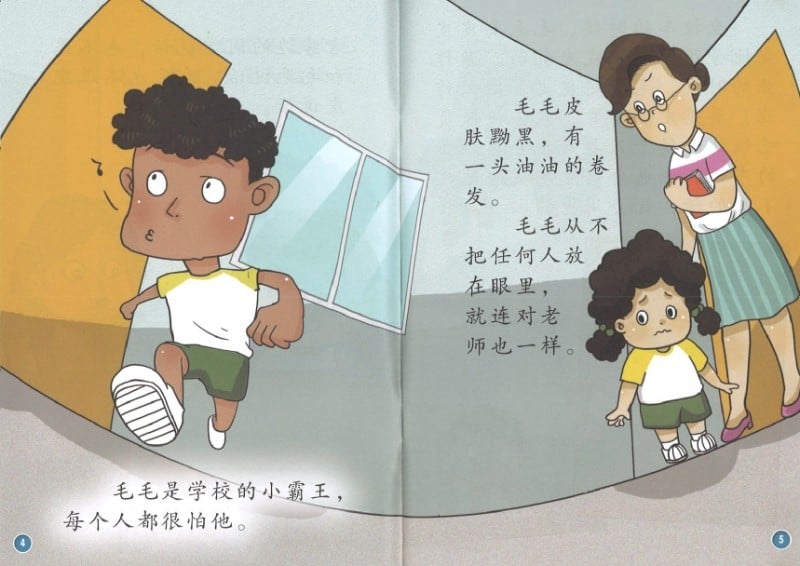 The protagonist is bullied by Mao Mao, and received a bloody nose from him.

He then cursed that Mao Mao was “smelly”. 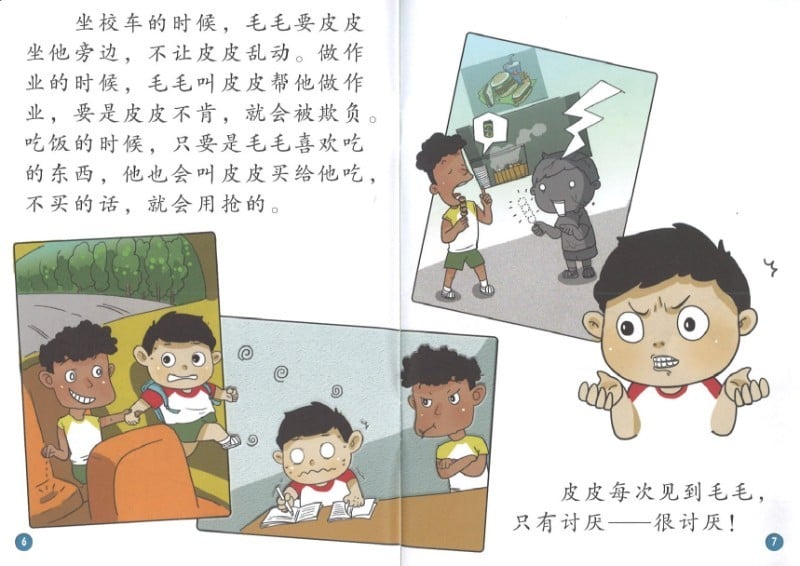 The story apparently ends with the bully and the protagonist getting into a fight, before being sent to the principal’s office.

According to the mother, who posted her outrage on Facebook on 17 Jul, the bully was “described in explicitly racialised terms”.

There was also a stark contrast between him and the other characters in the book, who are depicted as fair-skinned. 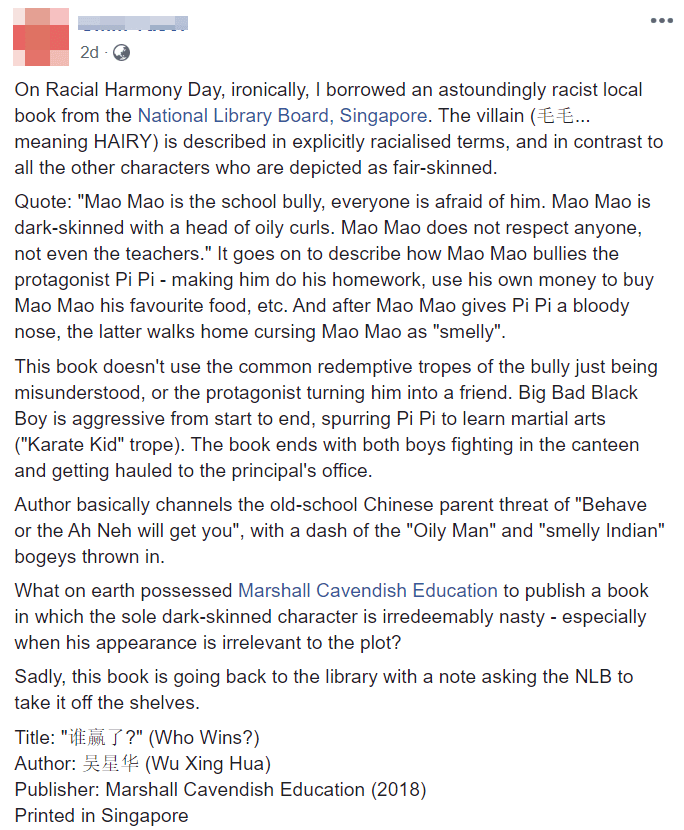 The woman added that the book shows no path of redemption for the bully — he’s not just misunderstood, he doesn’t turn over a new leaf and neither does the protagonist befriend him in the end.

Thus, she criticised publisher Marshall Cavendish Education for allowing the book to be published, and the NLB take it off their shelves.

In response, the NLB did indeed remove the book, and Marshall Cavendish has apologised.

It also said it would to stop the sale and distribution of the entire series, and recall them from retail stores.

However, though the book won’t be able to be found in retail stores, copies will be still found in our local libraries — just not in the children’s section.

Book may not be a good influence

We’re glad that NLB and Marshall Cavendish took prompt action in response to the complaint.

It was needed as books and ideas that play into negative stereotypes might influence younger ones into certain racial perceptions that may further perpetuate such stereotypes.

As adults are deemed to have better judgment in such matter, moving the book to the adults’ section is better than leaving it in the children’s section.

However, some may prefer such a book not be on library shelves at all.

Do you think the NLB made the right move in moving the book to the adults’ section? Share your views in the comments.