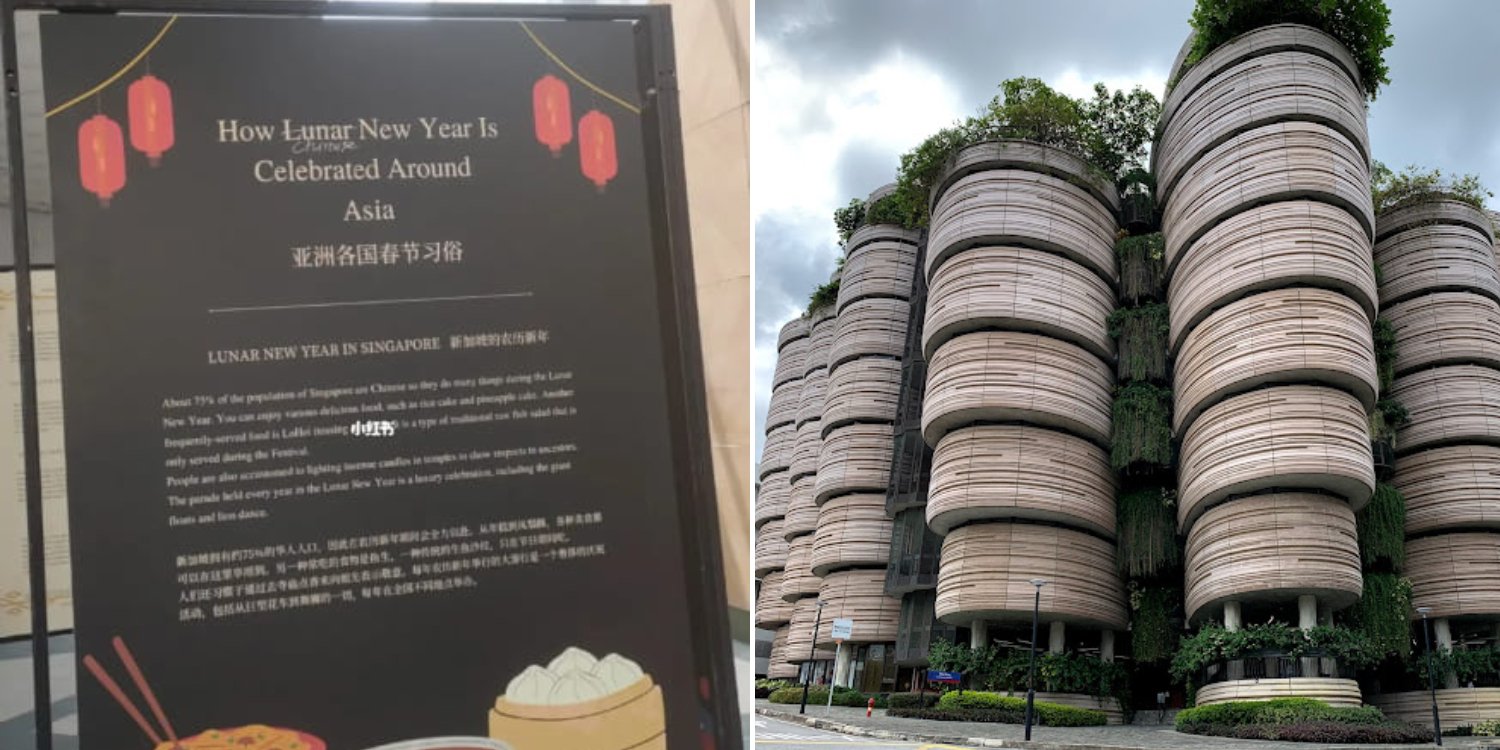 'Lunar' was crossed out with the word 'Chinese' written below it.

A board celebrating Lunar New Year at the Nanyang Technological University (NTU) was defaced, with ‘Lunar’ crossed out and ‘Chinese’ written below it in ink. 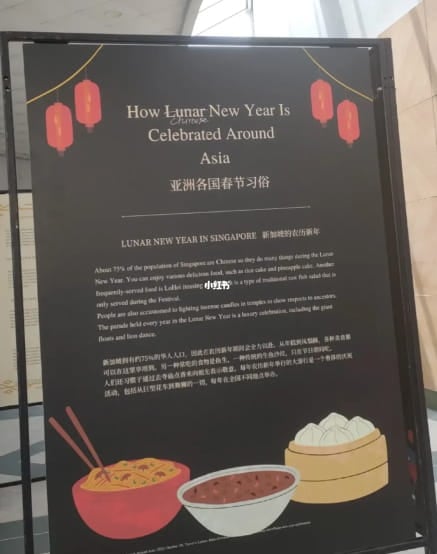 The picture, taken by a person on Chinese social media platform Xiaohongshu, was accompanied by a post protesting the university’s decision to remove all mentions of ‘Chinese New Year’ and replace them with ‘Lunar New Year’.

The original post – which has since been removed but reposted elsewhere – was dated 18 Jan and posted by user ‘谁能拒绝一根草莓冰’ (translated as ‘Who can resist strawberry shaved ice’) on Xiaohongshu.

The post then alleged that NTU had “threatened” the NTU Chinese Society — if they disobeyed the mandate, other countries’ societies would take over organising Lunar New Year celebrations at the university instead.

It urged students to protest against the SAO and NTU’s decision and safeguard Chinese traditional culture.

The NTU Chinese Society also issued a statement on the university’s stance. It said it wants to defend Chinese culture and ensure students’ love for Chinese culture is appropriately reflected.

Staff had to protect Lunar New Year board from vandalism

The picture was reposted to r/NTU, a subreddit for NTU students and alumni.

A user who claimed to be one of the staff members at the celebration said they tried to fix the vandalism by using a marker pen and paper tape, but someone took the tape off again later.

In the end, according to the user, staff had to use an isolation belt to protect the board.

NTU says using Lunar New Year is to be inclusive

An NTU spokesperson told 8world News that the use of ‘Lunar’ instead of ‘Chinese’ was to include students and staff from various countries such as China, South Korea, and Vietnam.

“In the spirit of diversity and inclusion, we use the term ‘Lunar New Year’ in our celebrations,” they said.

The celebration was jointly organised by the NTU Chinese Society, NTU Students’ Union, as well as the NTU Graduate Student Union.

MS News has reached out to NTU for comment and will update the article if they reply.