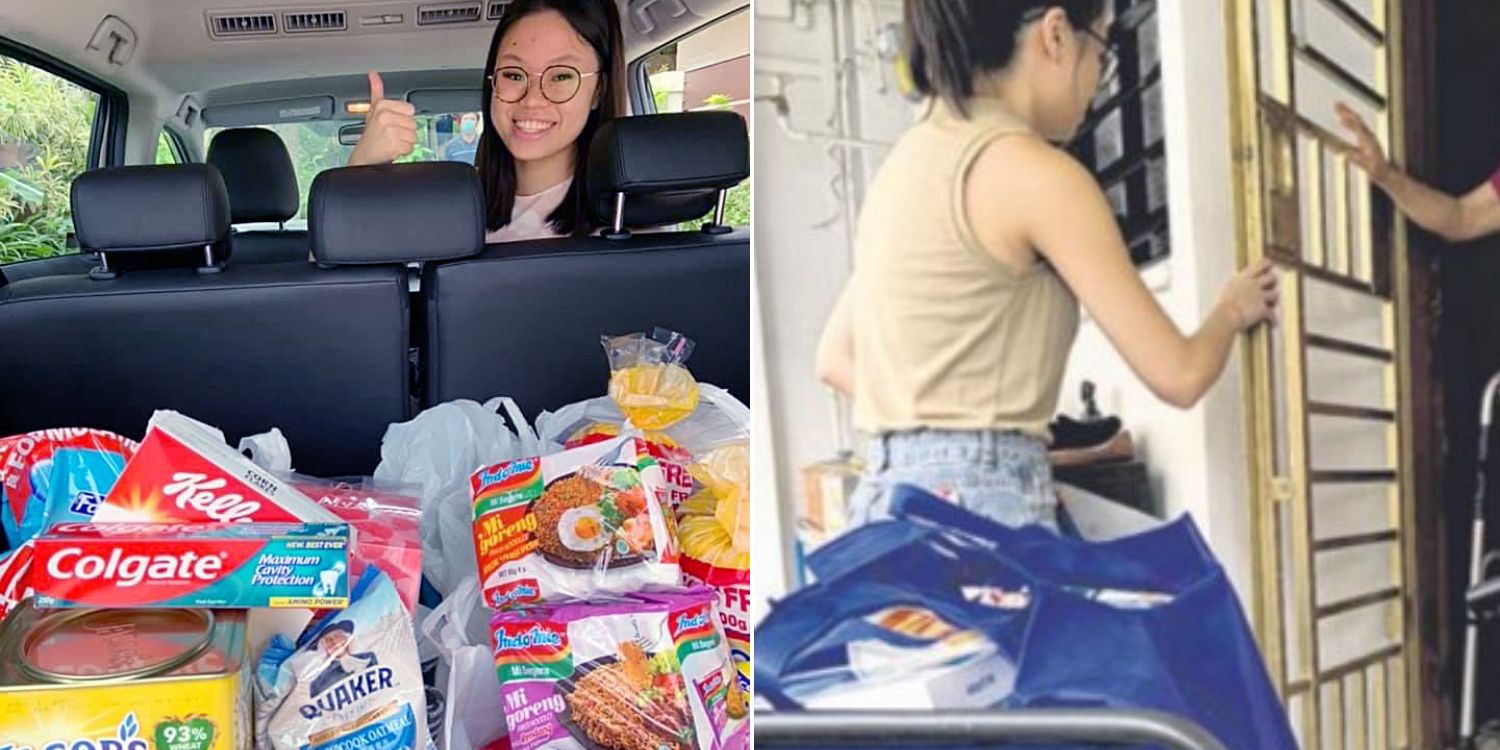 She has helped about 290 needy folks over the last three years.

Many Singaporeans have started receiving payouts from the Assurance Package, which was disbursed to help cushion the impact of the planned GST hike.

Some of us might have spent it or wondered how to use it.

A Singapore nurse, however, decided to use all of it for a noble cause — buying food and daily necessities for the elderly. 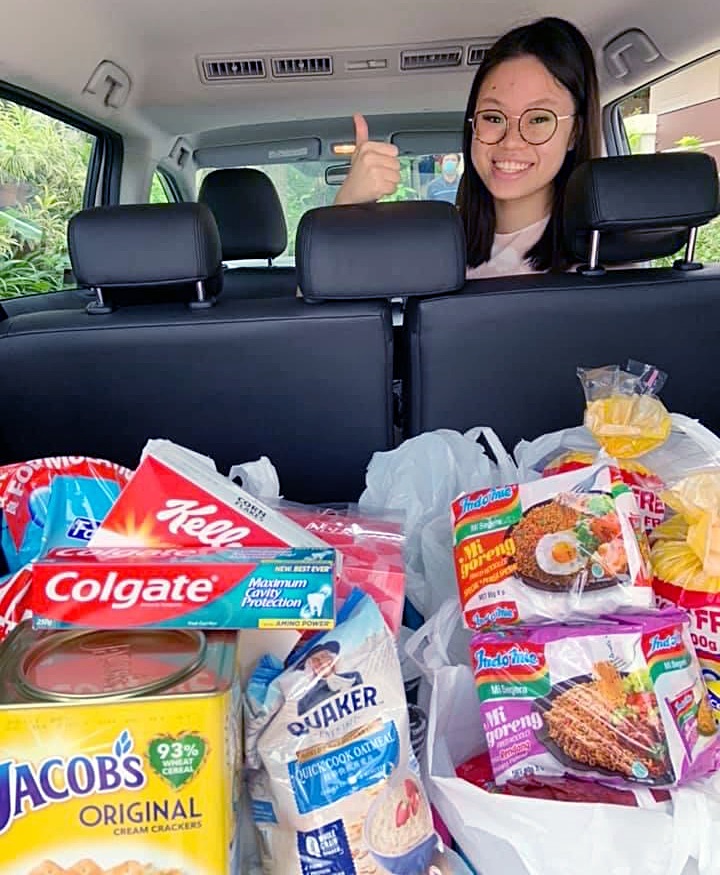 Nurse has always thought about welfare for the elderly

Ms Emily Yap, 23, has always spared a thought for the elderly and their welfare, she told Shin Min Daily News.

This was driven home two years ago, at the height of the pandemic.

When Singaporeans were rushing to supermarkets to stock up on daily necessities, her grandmother faced difficulties doing so.

That’s because the elderly woman couldn’t stand or queue up for long periods, she said.

Ms Yap, a registered nurse at Alexandra Hospital, started thinking of other elderly folks who also have difficulties and/or live alone.

Some don’t have children who live with them and can help out. Others might have financial problems. Thus, despite the heavy workload of her job, she spends her free time on social work.

Through her efforts, she hopes to bring some warmth to the elderly and low-income families.

Since 2020, Ms Yap has been preparing and giving out care packages for the needy, including daily necessities and food.

Every distribution event takes about three to four months of preparation and coordination. During this period, she seeks help from friends, family, neighbours and organisations like the People’s Association (PA) and Temasek Foundation.

Eventually, she and a group of about 50 volunteers gave out a “Christmas Care Package” in December 2020. 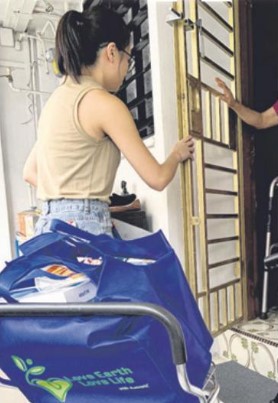 In February 2021, they distributed a “Chinese New Year Care Package”.

Over the last three years, she has helped about 290 needy elderly folks and low-income families over four rounds of distribution.

As Christmas draws near, Ms Yap has already given out 50 care packages to the needy in Clementi.

In them were daily essentials like instant noodles, cooking oil, rice, toothpaste and bath soap.

To fund the packages, she used up another package that the Government gave out — her S$150 Assurance Package.

She then topped it up with S$568 of her own money, as well as a co-pay arrangement with Temasek Foundation.

As it turns out, Ms Yap didn’t get just her care package idea from her grandmother.

It’s also because of her grandmother that she went into nursing, as the 83-year-old had been a nurse too for about half a century before retirement.

Since the older lady gave most of her life to healthcare, Ms Yap decided to continue her spirit of selfless service.

So after graduating from the Singapore Institute of Technology (SIT), she naturally became a nurse herself.

In the future, she intends to do a Master’s in Public Health to get a deeper understanding of the profession.