With Covid-19’s outbreak, Singaporeans are allegedly shunning medical staff in their uniforms, including doctors and nurses, simply because they work in close proximity with potential virus carriers. 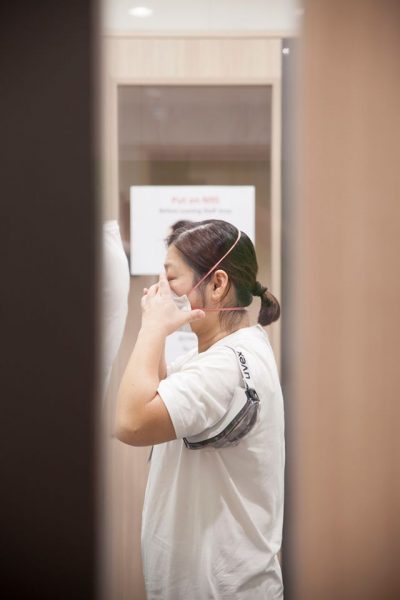 However, these two nurses prove that working in healthcare is a respectable profession that should be supported especially in this tough period. 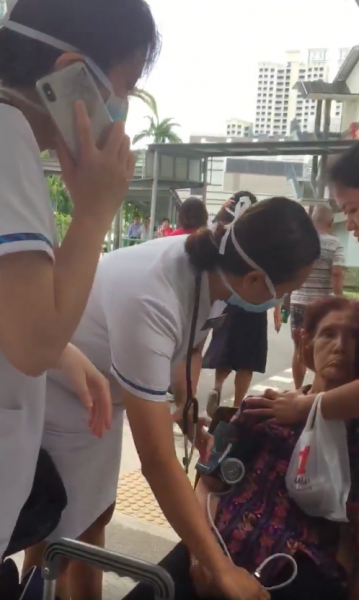 Swooping to an elderly Singaporean’s rescue, the two nurses calmly dealt with the sudden medical emergency.

The incident was recorded on camera and Singaporeans took to social media to commend their swift response.

Nurses were at Tiong Bahru when they noticed unwell elderly

The Facebook post on Complain Singapore stated that the lady, accompanied by her domestic helper, felt faint at Jalan Bukit Ho Swee, near Blk 34 at Tiong Bahru. 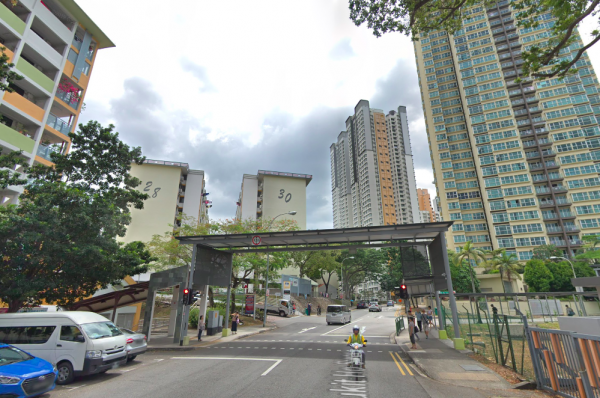 Coincidentally, the two nurses were close by when this happened.

According to a witness who shared the incident on Facebook, one of them immediately requested for a chair at a nearby salon for the old lady, so that she can take a rest.

The other nurse dialled for an ambulance, as can be seen in the video still below. 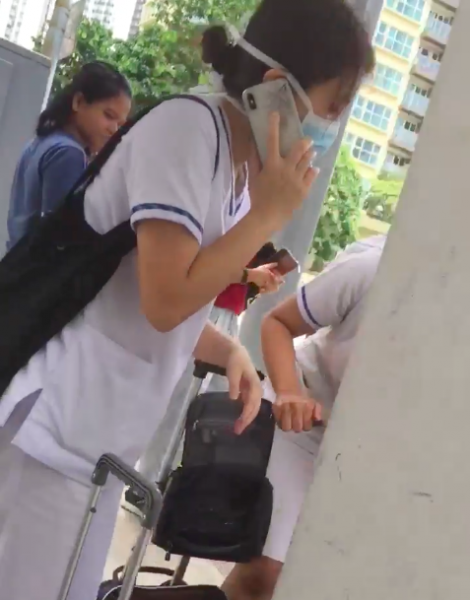 In the video, the first nurse is also seen whipping out her stethoscope to take the elderly lady’s blood pressure. 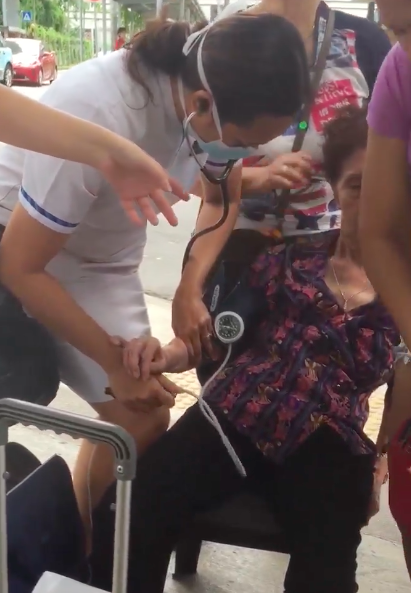 The domestic helper follows her clear instructions, holding the elderly still then helping to put her leg up on a luggage bag. 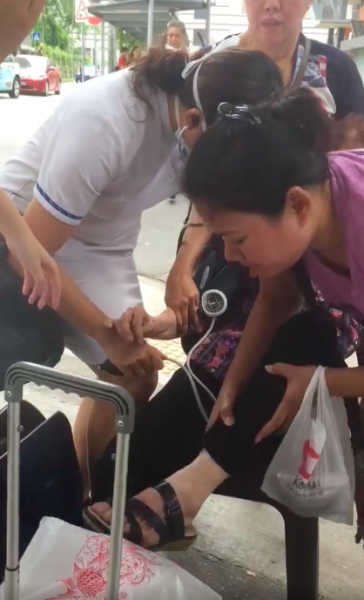 In the video, the second nurse carefully reports their location and the patient’s condition, stating that her eyes are open but she remains unresponsive.

Kudos to the two nurses

While we do not know the condition of the patient, we believe the two nurses may have sent her to the hospital shortly after the recording ended.

Their professionalism and willingness to lend a helping hand while off-duty might have very well just saved a life. 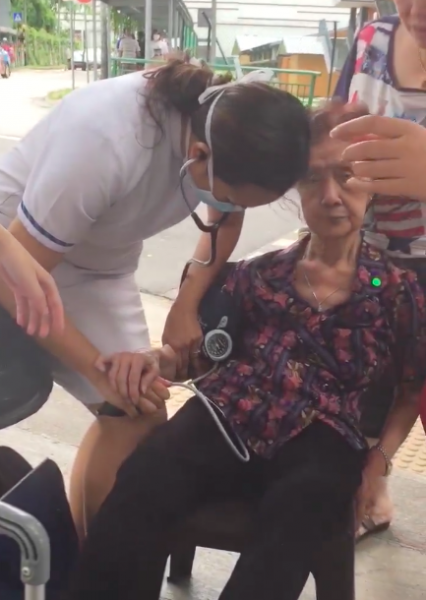 With the spread of Covid-19, irrational fears might have informed hostile actions towards our healthcare staff.

However, in hard times like this, it’s all the more reason to support the frontline workers that are toiling day and night to protect us. 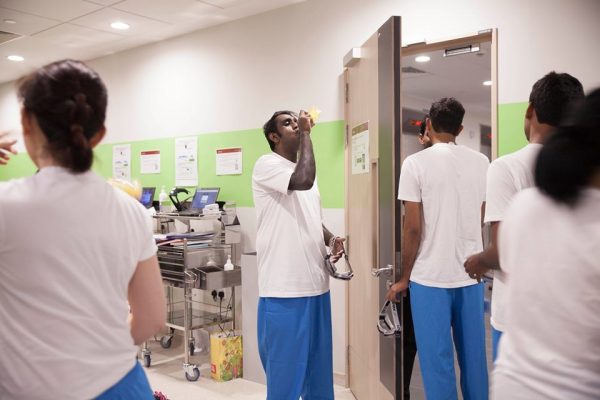 This incident once again shows how much our nurses and doctors are willing to give to their communities.

So let us come together to show some appreciation to these capeless heroes, and respect them for their noble deeds.