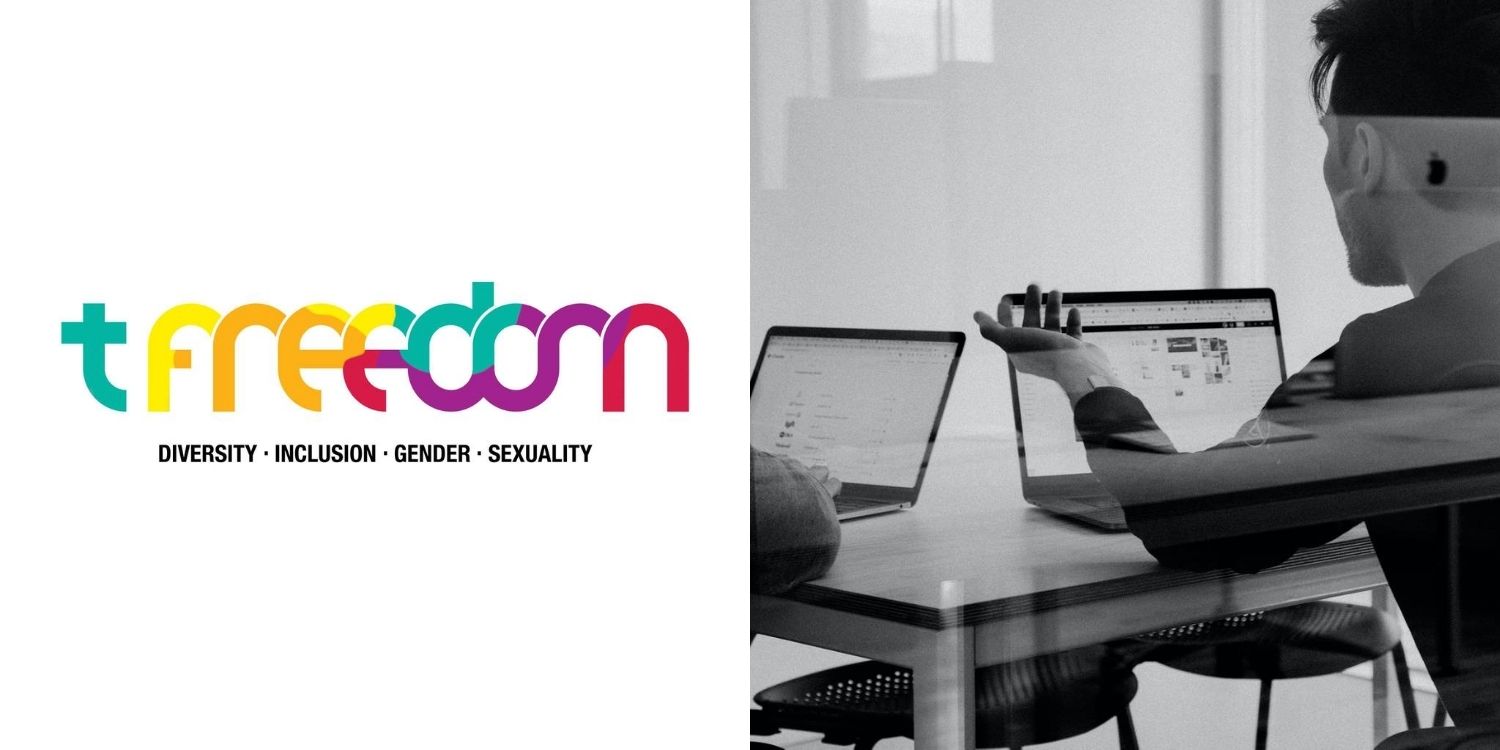 UPDATE (3 Sep): Associate Professor Kelvin Pang, the Master of Tembusu College, has said that tFreedom’s operations will be put on hiatus as it reviews its educational value and alignment with the Code of Gender and Sexual Respect.

He said the college will continue to create safe spaces for students to ask uncomfortable questions and discuss complex issues respectfully and responsibly. However, it will ensure that student-initiated activities are educationally sound and contribute to the positive growth of the community.

If you’ve ever read the best-selling novel Fifty Shades Of Grey and/or watched the movie and its sequels, you’ll know that some wild stuff goes on in them.

As such practices have come into public consciousness due to their portrayal in the popular movies, a student group from the National University of Singapore (NUS) decided that its members could learn more about them.

However, an event that it held for this purpose received online backlash, resulting a petition against it.

Now, the group has issued a statement saying the petition has misrepresented the event, which it said was actually a safe space for students to learn consensual behaviour.

The event was organised by tFreedom, a group under NUS’ Tembusu College.

tFreedom calls itself “a community that aims to build a diverse and inclusive college” by organising events for members to understand issues and ideas relating to gender, sexuality, sex and feminism, on its Facebook page.

An online event on Wednesday (2 Sep) was organised, involving a couple from 0101 studio, described as a “queer-friendly, sex-positive rope bondage space”.

They were supposed to share their experiences with consensual rope bondage to participants. 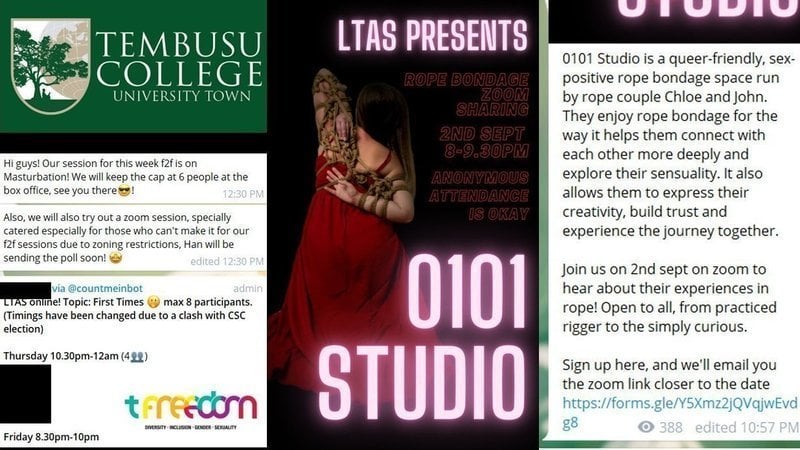 In response to this event, a petition on Change.org, titled Stop Promoting Violent Sex at NUS, was created.

The petition’s OP railed against the event, saying it “glamorises ‘creative’ bondage sex” and “facilitates violent sexual fantasies among students”.

As the organisers’ group falls under the domain of an educational institute, promoting “dangerous fetishes” that are “life-threatening” also betrays the trust that parents’ have placed in the college, the petition added. 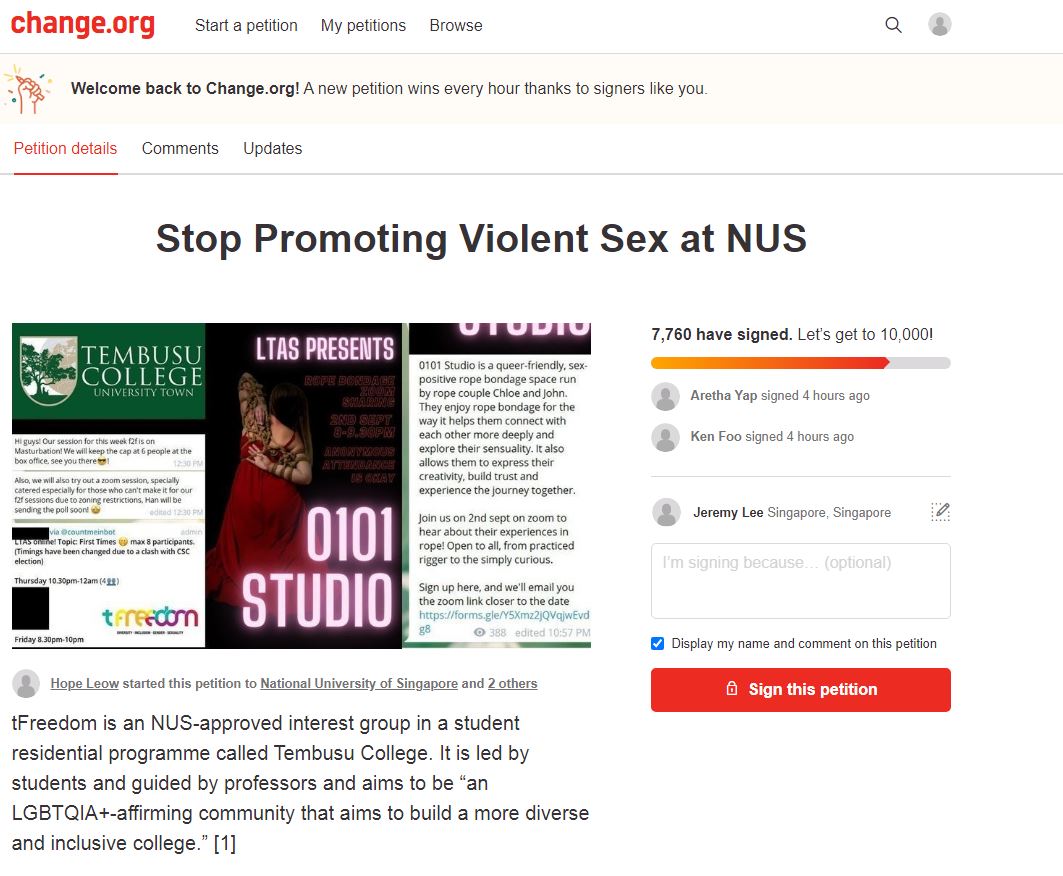 The petition also accused the group of “promoting loose sexual behaviour” with its Let’s Talk About Sex weekly sessions where members talk about sexual experiences.

Such discussions have “no educational value” and only “stimulate sexual fantasies”, it said.

Calling them “immoral” and “deeply troubling”, the petition, which has so far been signed by more than 7,700 people, also questioned how such practices could be permitted by the Ministry of Education and NUS.

In response, tFreedom posted a statement on Facebook saying the petition had misrepresented the event. 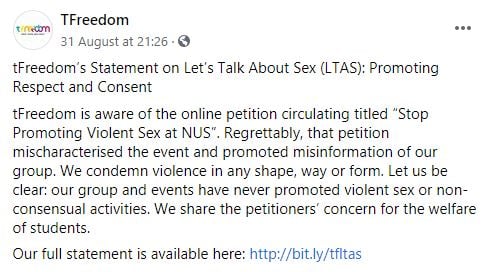 The group actually condemns violence, and its events have never promoted violent sex or non-consensual activities.

tFreedom elaborated that the event didn’t intend to promote or encourage rope bondage, but aimed to provide a safe space for students to learn more about the practice.

As for the participants who were to be featured, 0101 Studio continues to value communication, respect and consent.

It was also a voluntary event, held over Zoom with no physical contact.

Admitted that poster should have been redesigned

However, tFreedom did admit that the poster for the event could have been “better designed” to ensure the “discourse-driven aspect” of the event was more clearly conveyed.

The “lack of clarity” might have caused people to misunderstand the nature of the event.

Additionally, it apologised for any distress that could’ve been caused to victims of sexual assault.

Apparently, the personal details of the tFreedom members, as well as members of 0101 Studio, have been shared online by the petition.

The group is alarmed at this, and condemned the unauthorised sharing.

It also hoped that the privacy of their members would be respected, and any discussion won’t devolve into personal attacks.

The event has been cancelled to protect those affected, at the time of writing.

Counter-petition is not related to group

tFreedom also noted that a counter-petition titled Stop Censoring Sexual Discourse at NUS has been created. 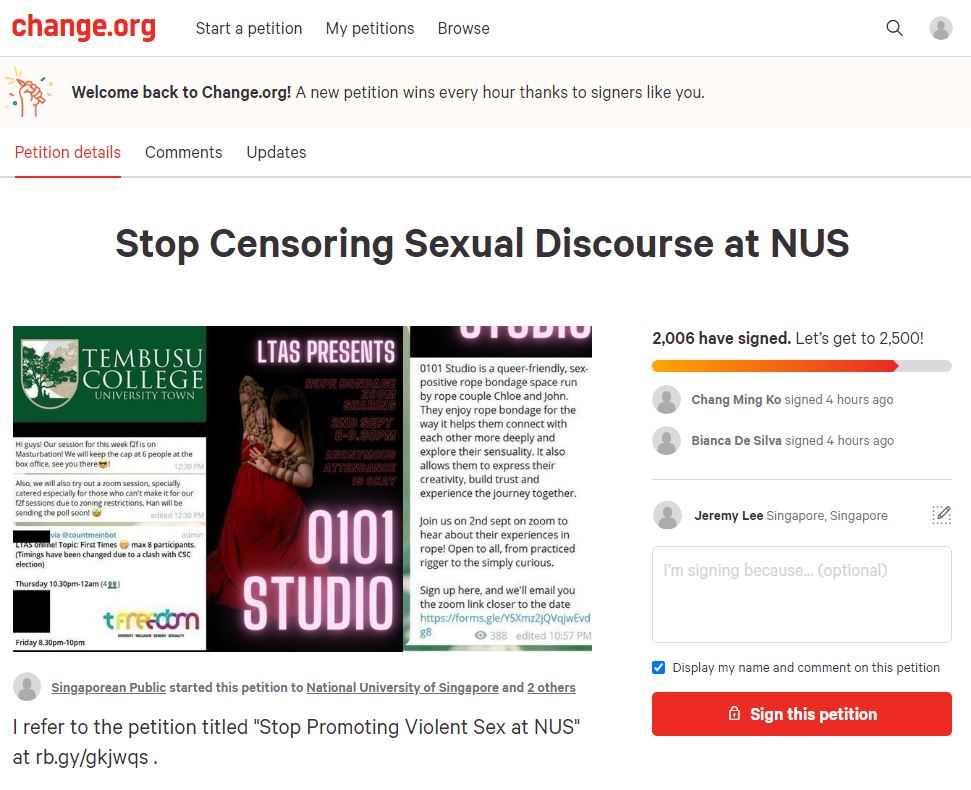 The counter-petition is not related to the group, it said, but it’s grateful for the support — having collated over 2,000 signatures so far. 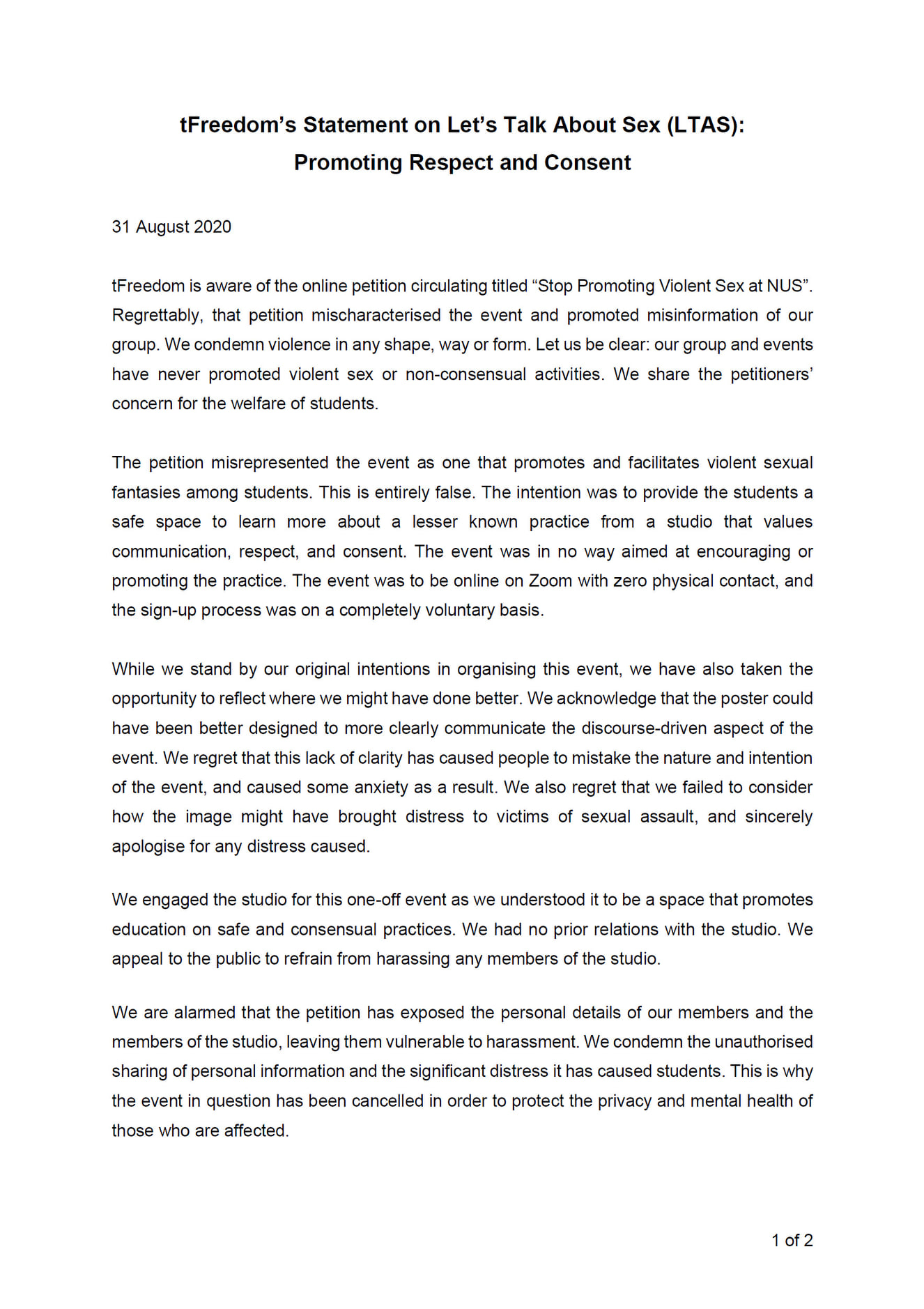 While it’s okay to express concerns over what our university students are learning, the doxxing of its members isn’t cool.

There are many issues that people in society won’t agree on, and the only way is to engage in civil discussion to try to iron out the differences.

That’s because no one wins when society becomes polarised.