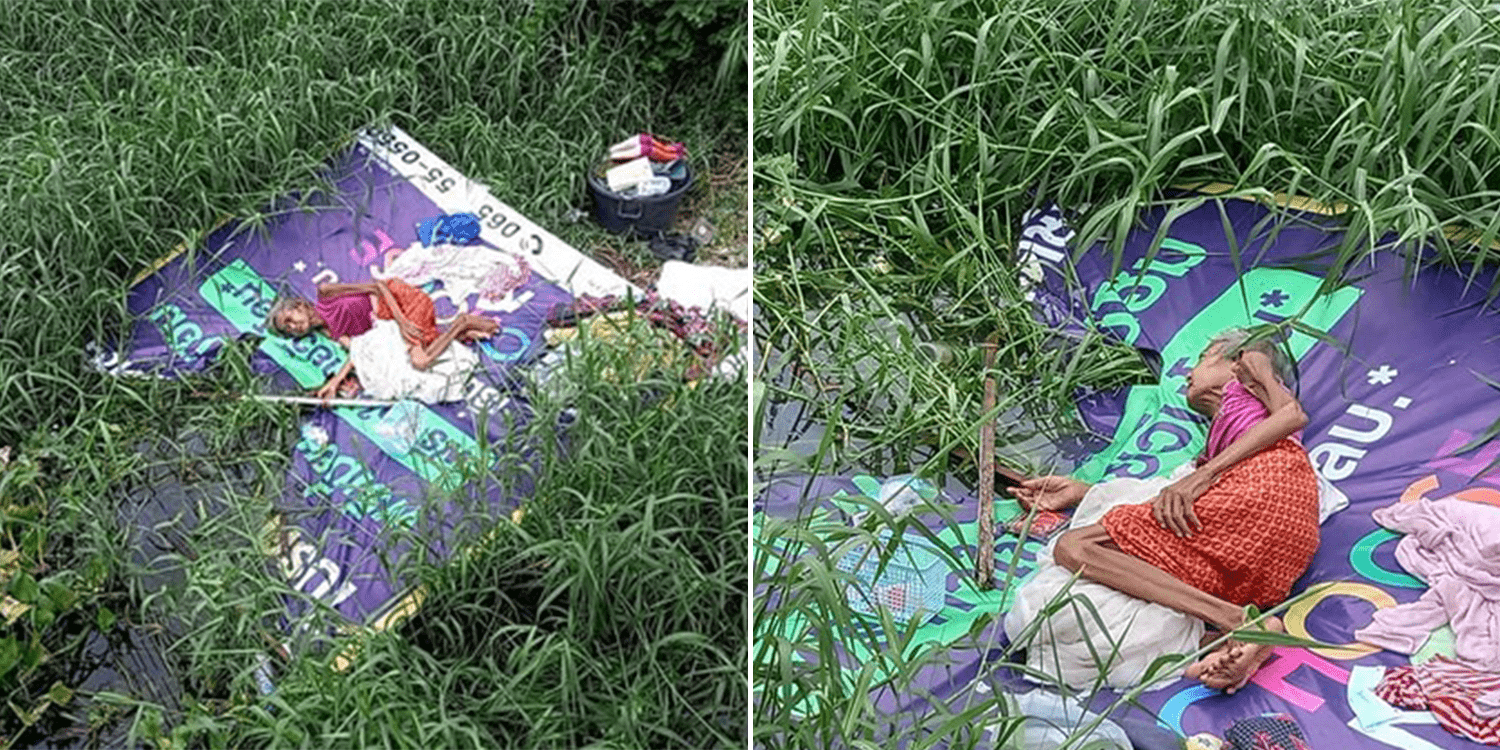 She was allegedly abandoned.

Old Woman In Thailand Lies Near Drain After Allegedly Getting Abandoned

Taking care of ageing parents can be challenging, especially when they suffer from serious illnesses. However, many of us would usually find our way around our schedules to make time for them.

After all, who else can they rely on except their own flesh and blood?

Unfortunately, an emaciated elderly lady in Thailand was found abandoned in a ditch in Bangkok. 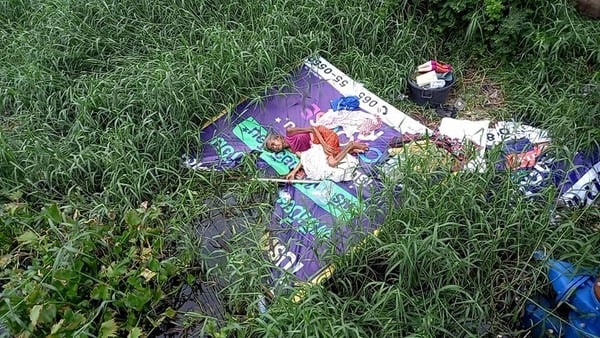 A security guard who found her immediately rescued her and called for help. After verifying her identity, authorities found out she lived in Ayutthaya – 50km north of where she was found – with her children.

Old woman abandoned near a drain in Thailand

On Monday (6 Sep), Shin Min Daily News reported a skinny elderly lady in Thailand who was abandoned in a ditch under a bridge in the Pathum Thani province of Bangkok.

According to a Thai media company, Kapook, she was lying behind a large gutter with a giant advertisement banner along with several of her belongings, such as clothes and towels. 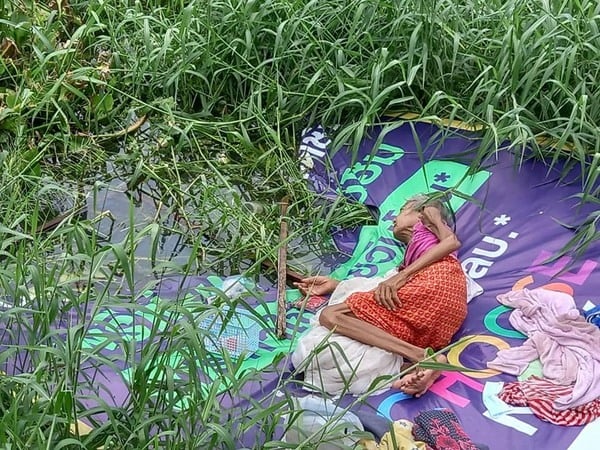 The elderly woman was extremely feeble when she was found by a security guard, who immediately called the police for help.

Due to her vulnerable condition, Shin Min Daily News reports that she would’ve drowned if there was heavy water flow at the nearby drain.

The security guard told Kapook that the elderly woman told him she willingly went down to the ditch to sleep. However, judging by the woman’s physique, the guard deduced she couldn’t reach the area on her own.

His suspicions were further confirmed as she couldn’t stand on her own even after being rescued, let alone walk.

8World News reports that the police found the elderly woman’s hospital admission card and medical card amid her scattered belongings.

Upon verifying her identity, they learnt she originally lived in Ayutthaya with her children. However, it seems that she was abandoned for unknown reasons.

The police are currently looking for her children to clarify the situation.

For now, a local charity organisation in Thailand will help to ensure the woman receives necessary treatment at the hospital.

Love & take care of our parents

Though it is unclear how or why the elderly woman ended up in such a predicament, we believe she shouldn’t have been left on her own in the first place.

This is especially since she had difficulties walking and moving—it was almost impossible for her to fend for herself.

Hopefully, the police can soon locate the elderly woman’s children and get to the bottom of this. We hope the woman will respond well to the treatment she’s currently receiving.