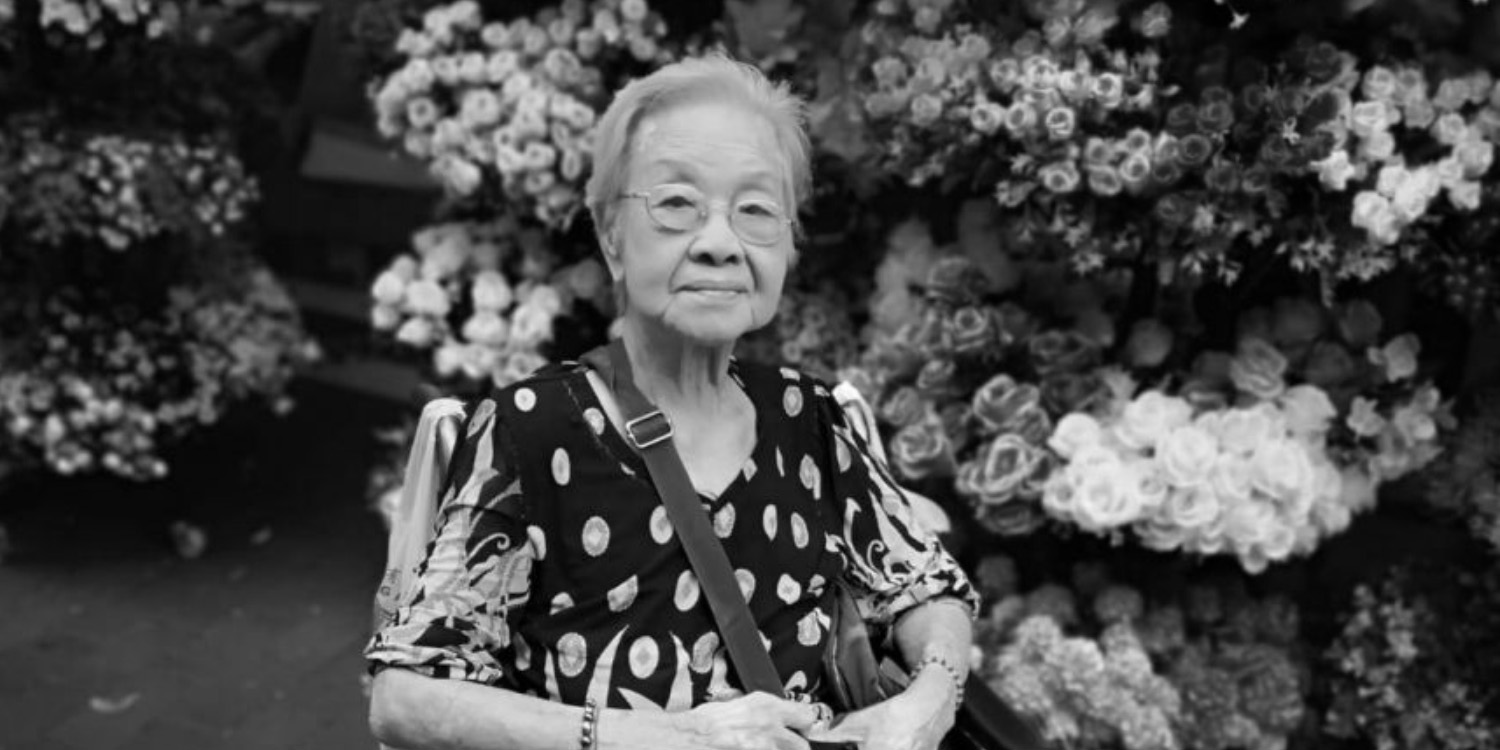 She'll be remembered for her resilience and fighting spirit.

After almost 2 years of the pandemic, it’s well-known that the risk of severe illness and death is higher for the elderly.

However, Madam Yap Lay Hong caught the virus at the grand old age of 102 and survived to become Singapore’s oldest person to beat Covid-19. 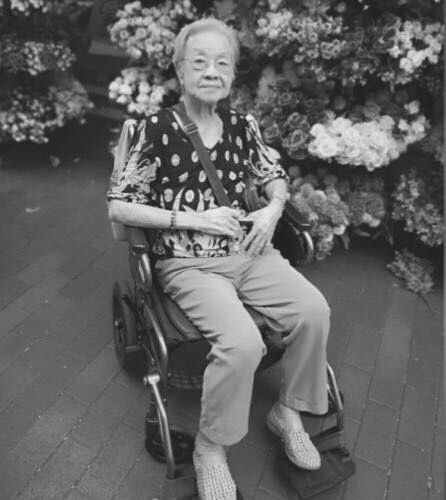 Madam Yap suffered from intestinal obstruction before her passing, her son said.

The sad news was shared by her nursing home, Lee Ah Mooi Old Age Home, in a Facebook post on Monday (20 Sep) night.

She passed away in hospital on Sunday (19 Sep) morning, they said.

Describing Madam Yap as “someone who inspired us all”, they paid tribute to her resilience and independent spirit.

She’ll be remembered for her positivity, fighting spirit and how she took good care of herself to reach such an advanced age, they added. 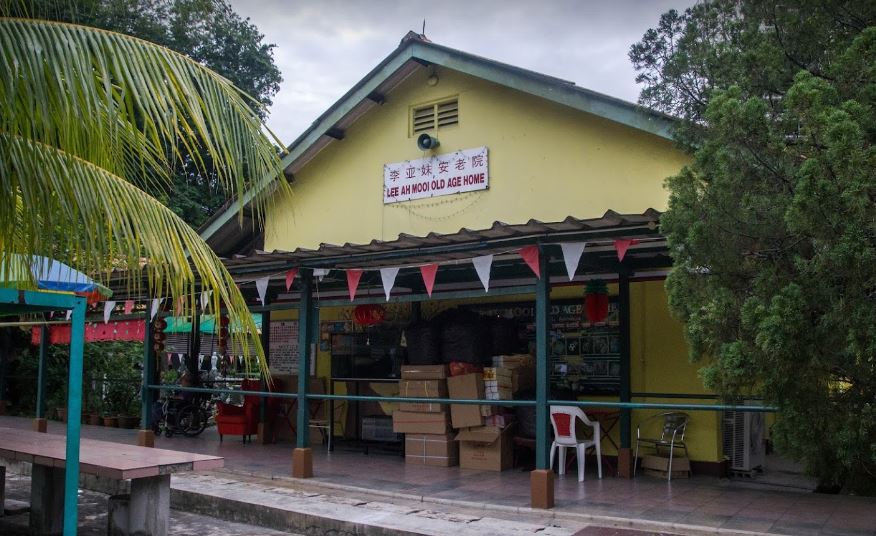 She was warded since 12 Sep

This was after she complained of stomach pain, her 2nd son Alan Ho told the paper. After a CT scan, doctors found that her intestines were blocked.

While they were that surgery was necessary to clear the obstruction, Madam Yap’s family ultimately decided against it.

That’s because she would have to endure lots of suffering after the operation, and the success rate was low.

Instead, she was put on a drip.

Sadly, the blockage didn’t clear, and the elderly lady passed away.

She was lively just 2 weeks ago

Mr Ho, who’s 73 years old and retired, said he’d visited his mother at her nursing home just 2 weeks ago, roughly 1 week before she was warded.

She was very lively then, he added.

Thankfully, all her family members managed to visit her before she passed.

She leaves behind many descendants – 2 sons and 2 daughters, as well as 11 grandchildren and 13 great-grandchildren. 1 more son has passed away.

According to Mr Ho, she was blessed with a pain-free death as she was sedated when the end came.

She beat Covid-19 after 1 month in hospital

On 1 Apr 2020, Madam Yap was diagnosed with Covid-19 as part of the Lee Ah Mooi Old Age Home cluster.

4 other residents’ deaths were also linked to the same nursing home along Thomson Road. Unlike them, Madam Yap was given the all-clear to be discharged after spending 1 month in hospital.

Immediately after her discharge, Mr Ho reportedly tried to visit her but was denied entry.

Mother and son managed to have a touching reunion almost 3 months after she tested positive.

To celebrate, they had a durian feast.

On that day, Mr Ho described her as “very chatty”, similar to her pre-Covid days.

Though Madam Yap’s passing is unquestionably sad, we should also be grateful for her inspirational life.

After all, not many people can say they defeated Covid-19 at age 102. Besides the virus, she also survived the Spanish flu pandemic in 1918, World War II and the Bukit Ho Swee fire in 1961.

As we say goodbye to one of Singapore’s legends, let’s also admire her strength and resilience in facing so much hardship and coming out victorious.

MS News sends our deepest condolences to Madam Yap’s family. May she rest in peace.