Update (4.10pm): The video has been taken down from Minister Ong’s Facebook page as it is “not in line with electoral rules”.

As a father of two, it’s no surprise that Minister for Education Mr Ong Ye Kung knows his ways with kids.

In a Facebook video posted on Thursday (2 Jul), Mr Ong sat down and chatted with a young boy named Jony, aka ‘The Sembawang Tripadvisor’.

Jony is evidently knowledgeable about the landmarks in his district, impressing even Mr Ong himself, who’s one of the incumbent Sembawang GRC Member of Parliament (MP).

In the video, Mr Ong sat down with the young Sembawang guru to talk about their favourite places in the district, almost like a mini meet-the-people session. Mr Ong might be the Education Minister, but Jony isn’t sure of his full name, addressing him as “the MOE guy”. The minister was quick to forgive him, but still mentioned it from time to time to tease the boy. Our favourite moment is probably when Mr Ong promoted a wanton mee stall at a kopitiam near Jony’s house in Sembawang Crescent. 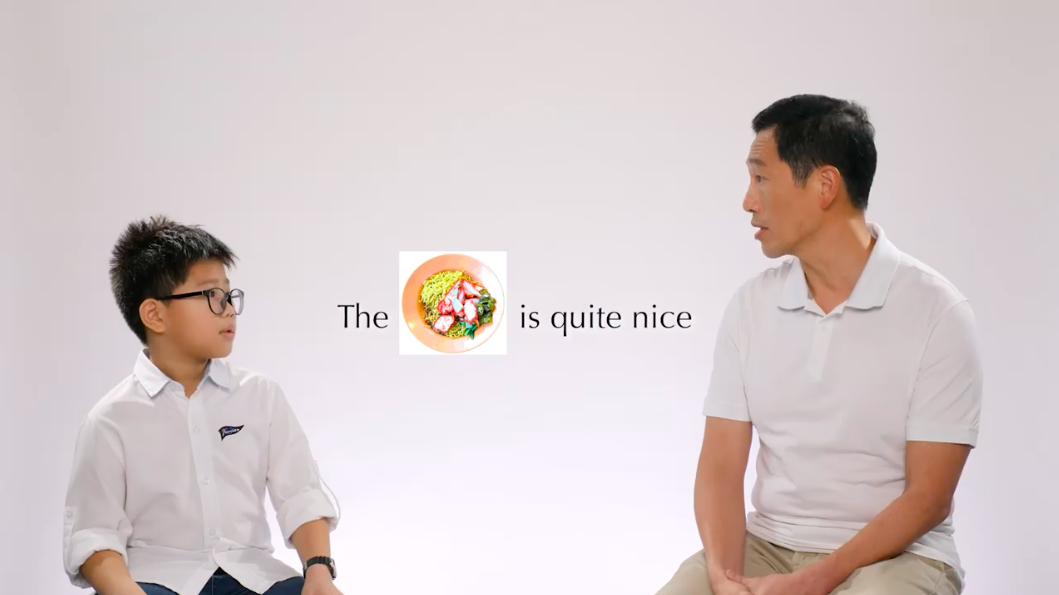 The student was however quick to correct the minister, stating it’s at block 313 instead of 312, causing Mr Ong to feel slightly malu. 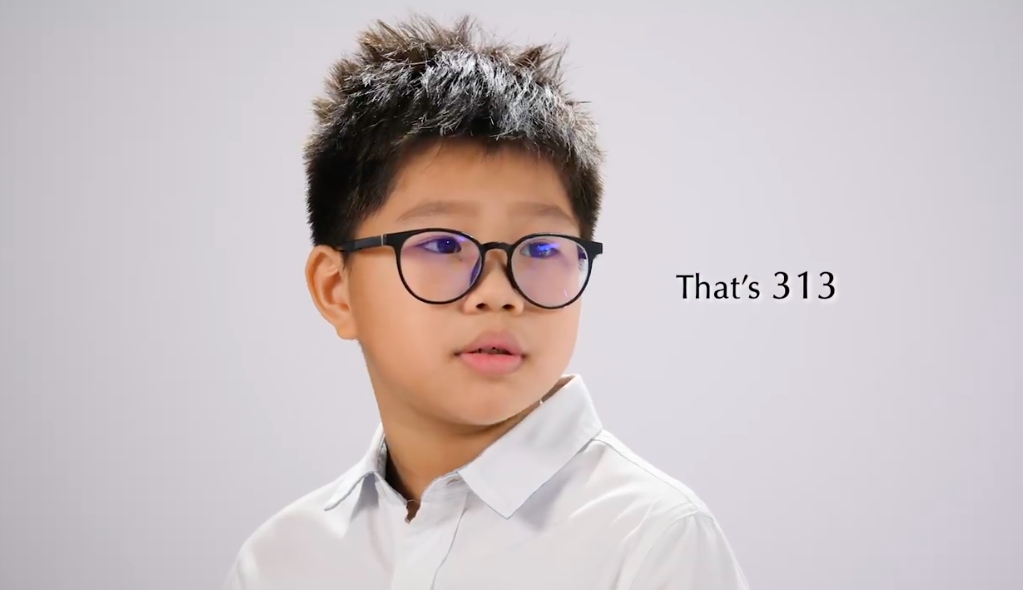 The young Jony then went on to name a long list of Sembawang attractions, including Canberra Park, the beaches in the district and the lively hot springs.

However, Mr Ong still had much to bring to the table and patiently answered every query the little one had. 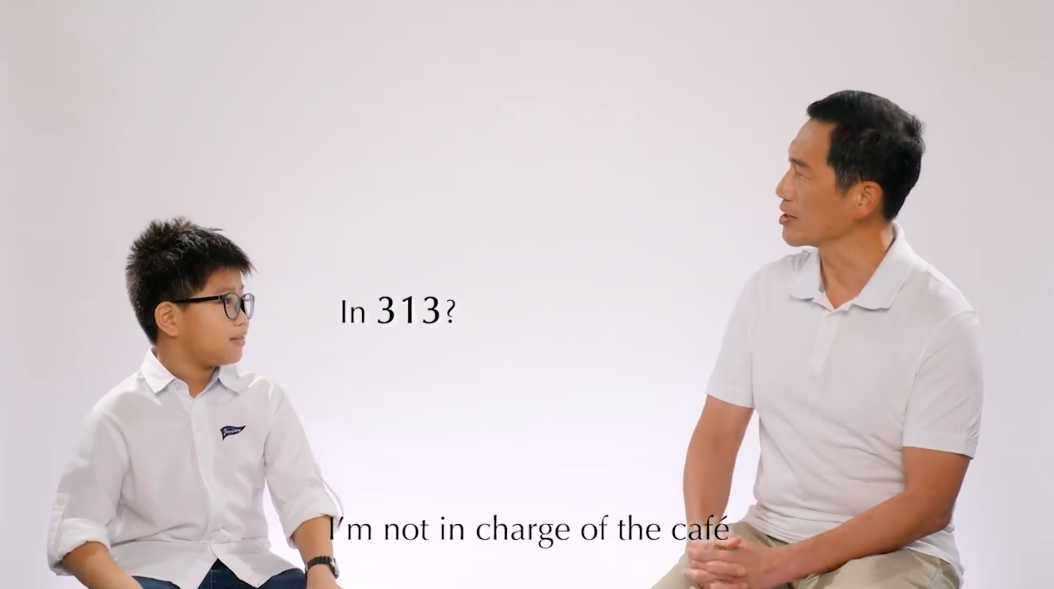 One community initiative he talked about was a ‘pay-it-forward’ scheme implemented at coffeeshops, allowing citizens to pay for the meals of low-income individuals. He also explained the concept of Build-To-Order (BTO), leaving Jony perplexed — “why are you telling me all this”, he asked. 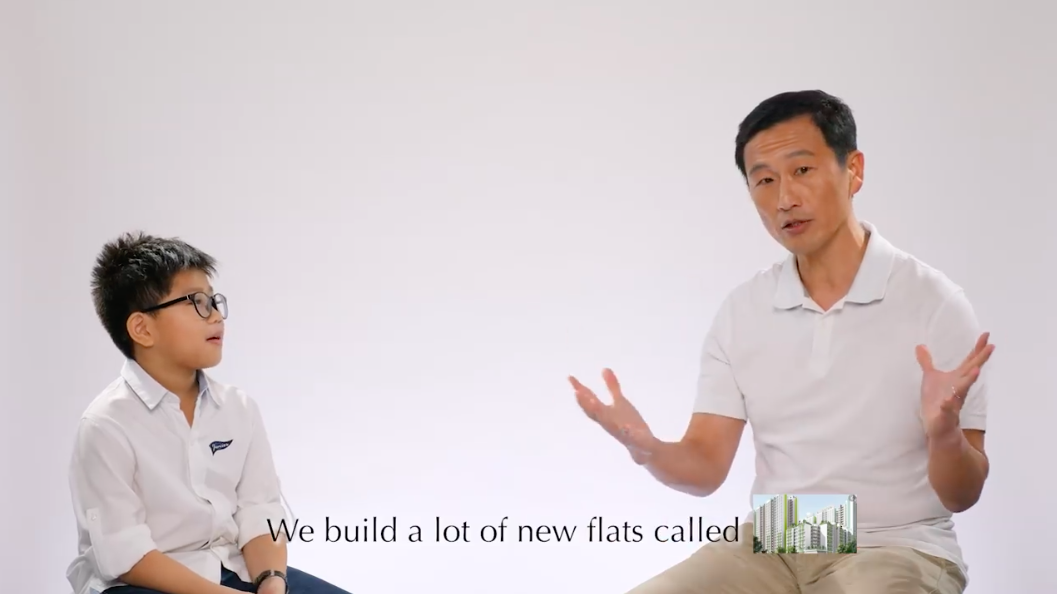 Seeing a young boy schooling the Education Minister on trivial matters like the location of the best wanton mee is simply adorable.

We hope Jony discovers more about his neighbourhood and will one day become the living encyclopedia of Sembawang.

Know someone who’s having a bad day? Share this with them, we’re certain it will brighten up their days.