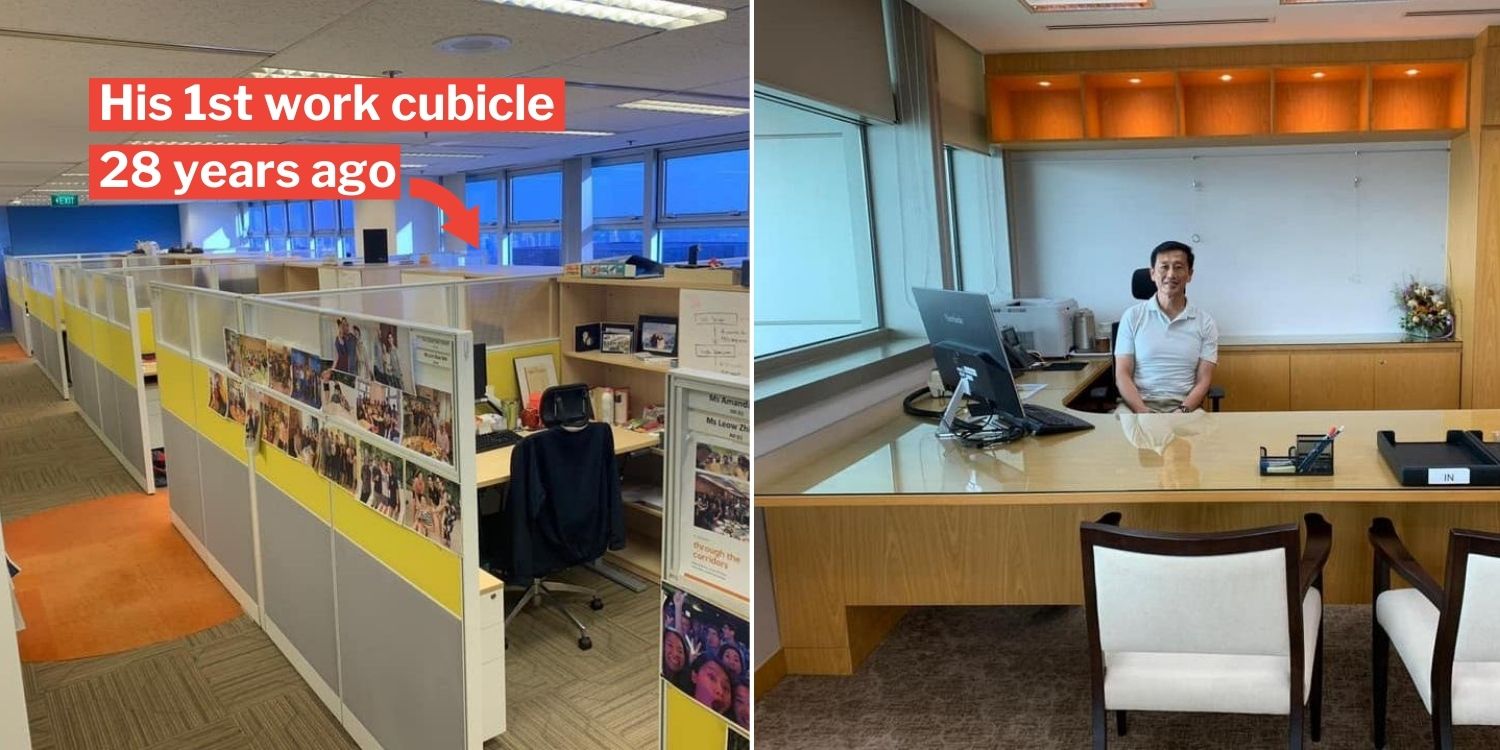 After the Cabinet reshuffle and swearing in, the work of the newly appointed ministers has started in earnest.

For Transport Minister Ong Ye Kung, working at the Ministry of Transport (MOT) office is like a homecoming of sorts, as it was his there that he started his career.

Now, of course, he’s a minister, but he hasn’t forgotten his roots – he shared a photo of the cubicle where he used to sit 28 years ago. 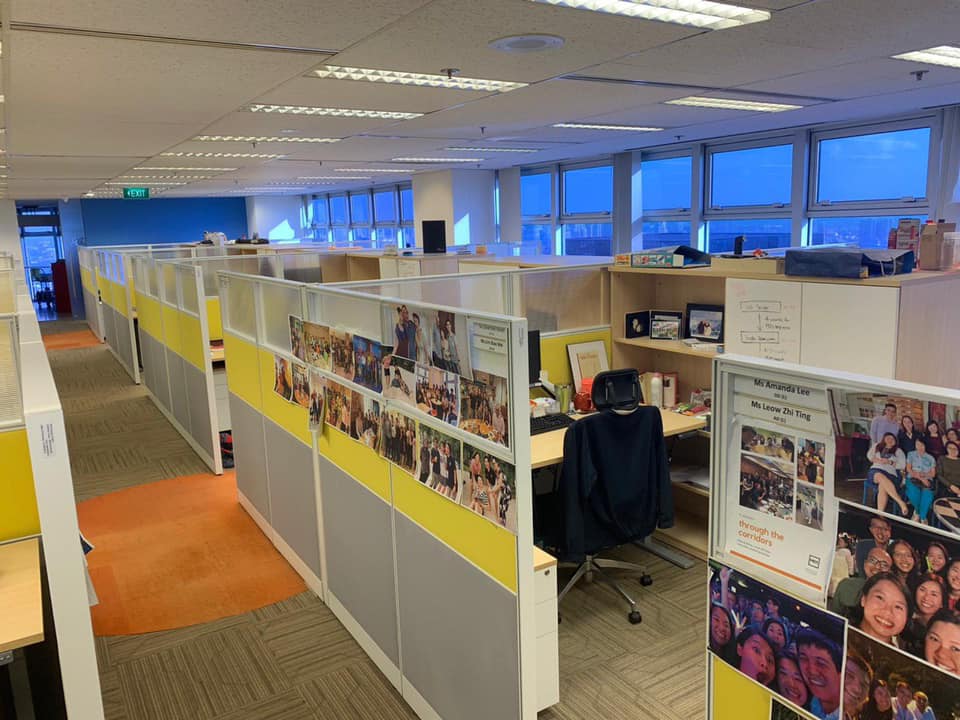 In a Facebook post on Tuesday (28 Jul) night, Mr Ong revealed that his first job as a civil servant was at MOT.

At the time, it was called the Ministry of Communications and Information Technology, and Mr Ong spent 5 years at its office in PSA Building.

He’s transport minister, so he gets an office all to himself, which he shared on Facebook on Tuesday (28 Jul). It comes with a nice view too, and Mr Ong said the surroundings are now much nicer. 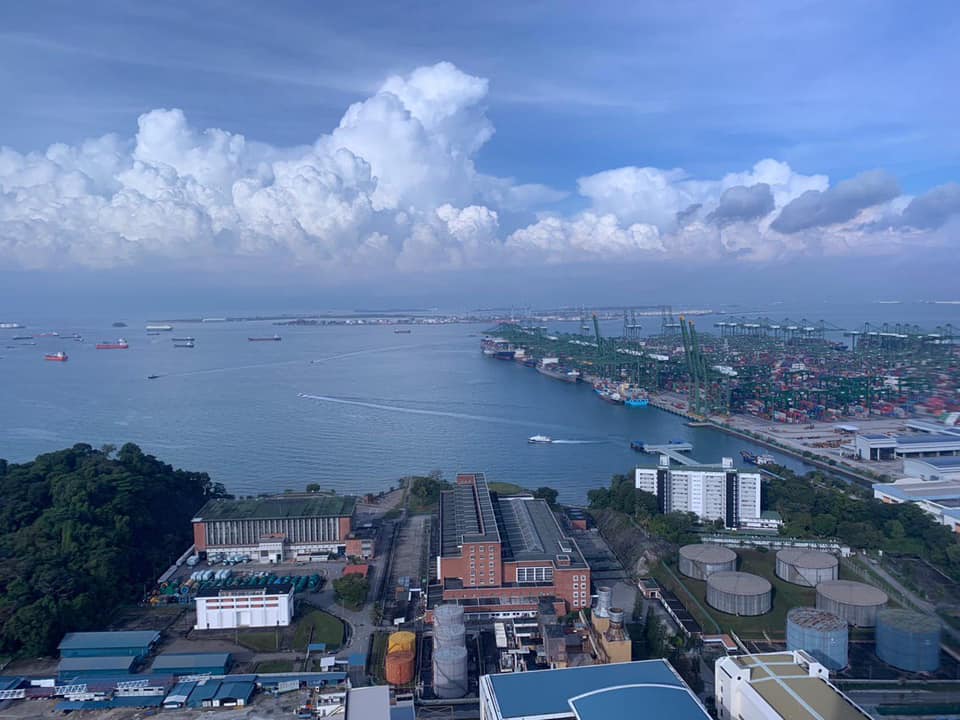 Mr Ong also shared that on his first day of work as transport minister, he attended many briefings.

Thankfully, during the last briefing by the corporate communications department, they brought food. 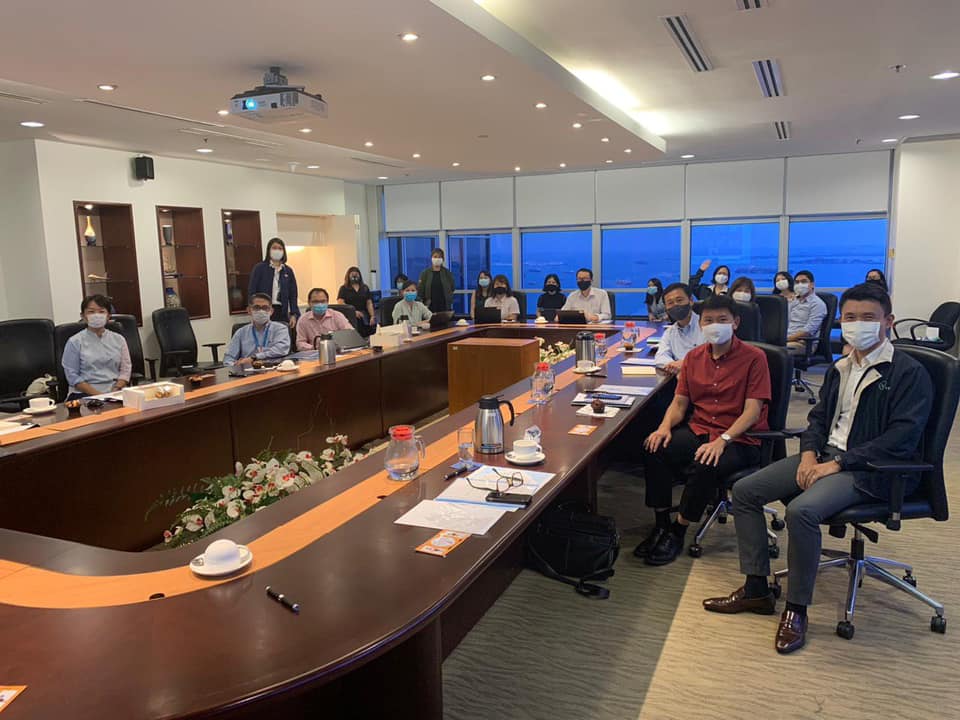 He was also hosted to lunch by retired former transport minister Khaw Boon Wan, who seems to have made a very quick recovery from dengue. 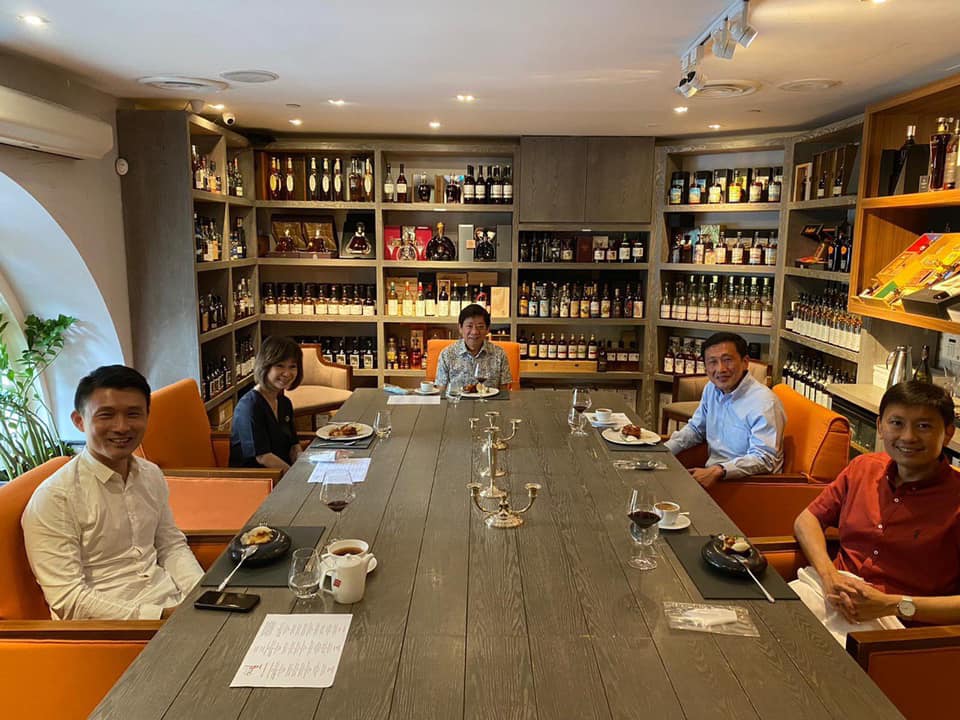 From the photo, we can see that also at the lunch were MOT’s Senior Ministers of State Amy Khor and Chee Hong Tat, as well as Senior Parliamentary Secretary Baey Yam Keng.

With his new appointment at MOT, it seems like Mr Ong has come full circle.

Not only did he take over Mr Khaw as anchor minister in Sembawang GRC, he also took over MOT from him, and returned to the place he started his career. 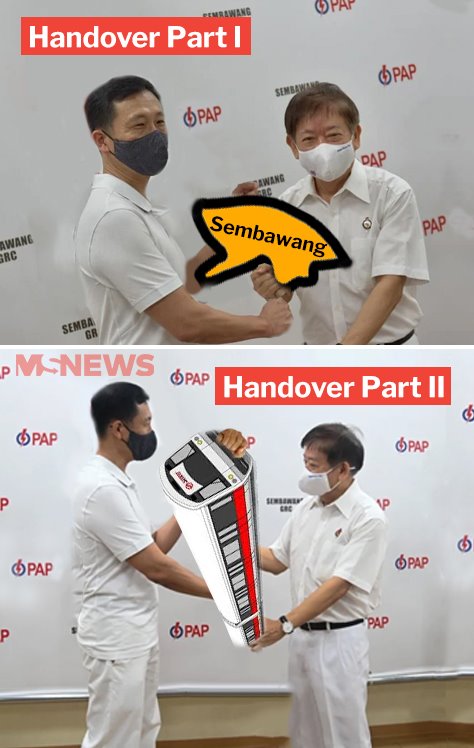 It’s worth nothing that the person who took over the Ministry of Education (MOE) from Mr Ong has also come full circle — new Education Minister Lawrence Wong also used to serve in the MOE, right after he entered politics in 2011. 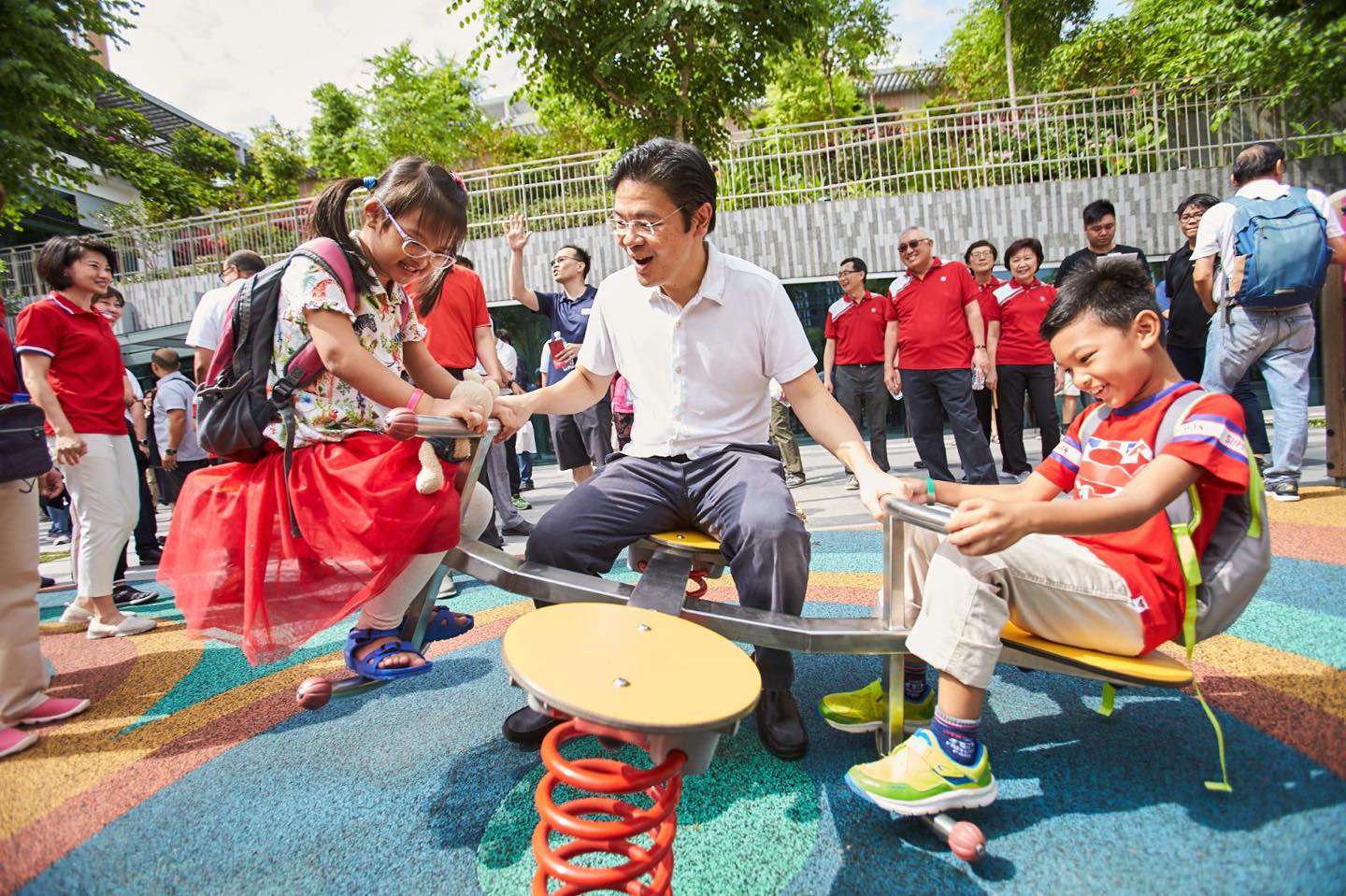 Aren’t the coincidences in life amazing? Here’s wishing both ministers a very fruitful and successful time in their new jobs.