Visitors might be able to catch a sneak peek of him soon.

In the blink of an eye, it has been nearly 100 days since Singapore’s first panda cub came into the world in August. 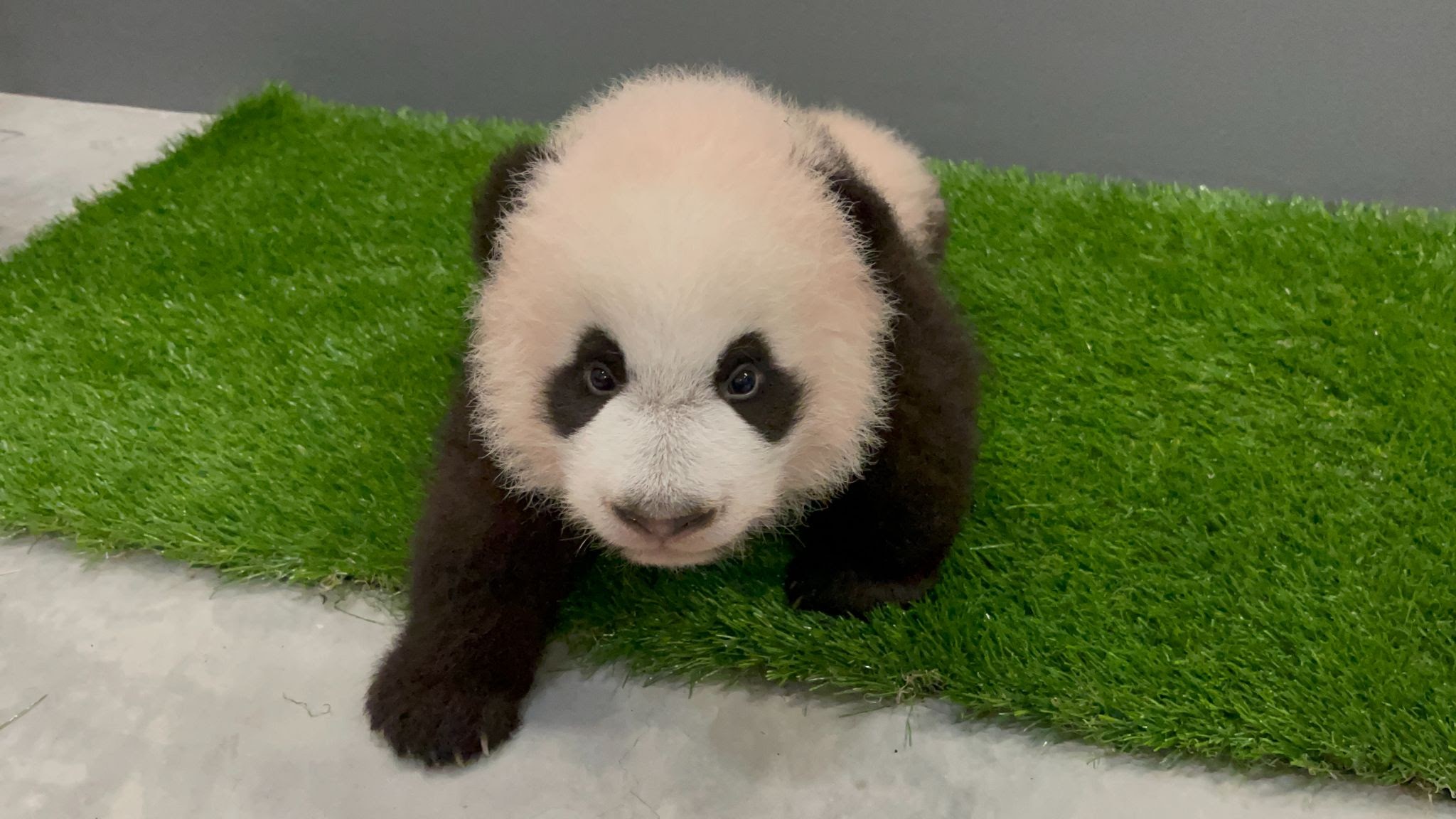 To celebrate this milestone, the unnamed panda cub has apparently been showing off his newfound walking skills.

Mandai Wildlife Group (MWG) also reports that the baby cub is in good health and that visitors may be able to catch sneak peeks of the baby cub in the coming weeks.

On Friday (19 Nov), MWG shared that the panda cub is approaching the 100-day mark since its birth in August.

The panda cub now weighss a little over 6kg and measures about 67cm long. He also has a mouthful of teeth and is showing off his newfound walking skills.

Celebrating the 100-day milestone is a tradition in China, where the Giant Pandas originate from. It’s an important milestone as it signifies the end of the most vulnerable period for both mother and baby cub.

Baby panda to be introduced to public gradually

MWG also shared plans to slowly introduce the panda cub to the public in the coming weeks.

The team at MWG are currently conditioning the cub to spend longer periods away from his mother and introducing him to new environments. This will help him adapt to different surroundings. 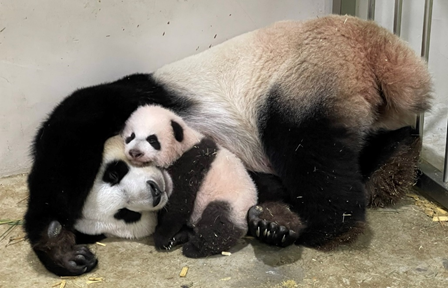 The care team is also closely monitoring the cub’s coordination and how his motor skills are coming along.

They will then make a decision on when it is suitable for him to explore the public exhibit, where he will be exposed to new elements such as plants, rocks, slopes and, and hooman visitors.

The milestone is a momentous occasion for everyone involved and we’re glad to learn that the panda cub is growing well.

If you’ve been waiting for the opportunity to see the cub in person, stay tuned to the news over the coming weeks for more information.