Must Share News – Independent News For Singaporeans
Home Current Affairs Ex-Helper Goes Ahead With Her Case Against Lawyers, AGC Welcomes Chance To... 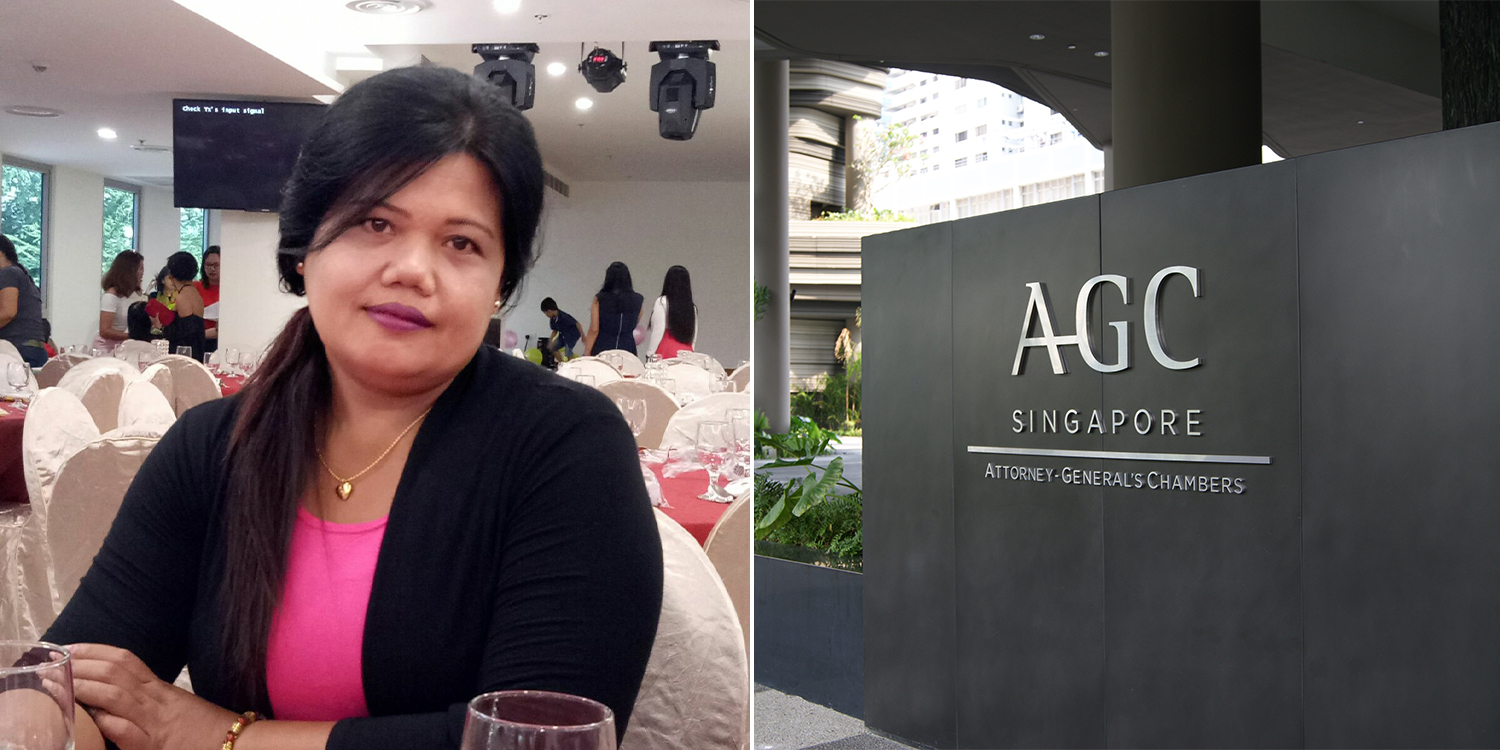 When an ex-helper of former Changi Airport Group chairman Liew Mun Leong was sentenced to jail for theft, she appealed the decision — eventually overturning it in court.

Now, she’s going a step further and has filed a complaint against the prosecutors who pushed for her jail sentence.

After 2 weeks of deliberating over whether to proceed, Parti Liyani has decided to go ahead with the formal complaint, non-governmental organisation Humanitarian Organisation for Migration Economics (HOME) said on Thursday (15 Oct). 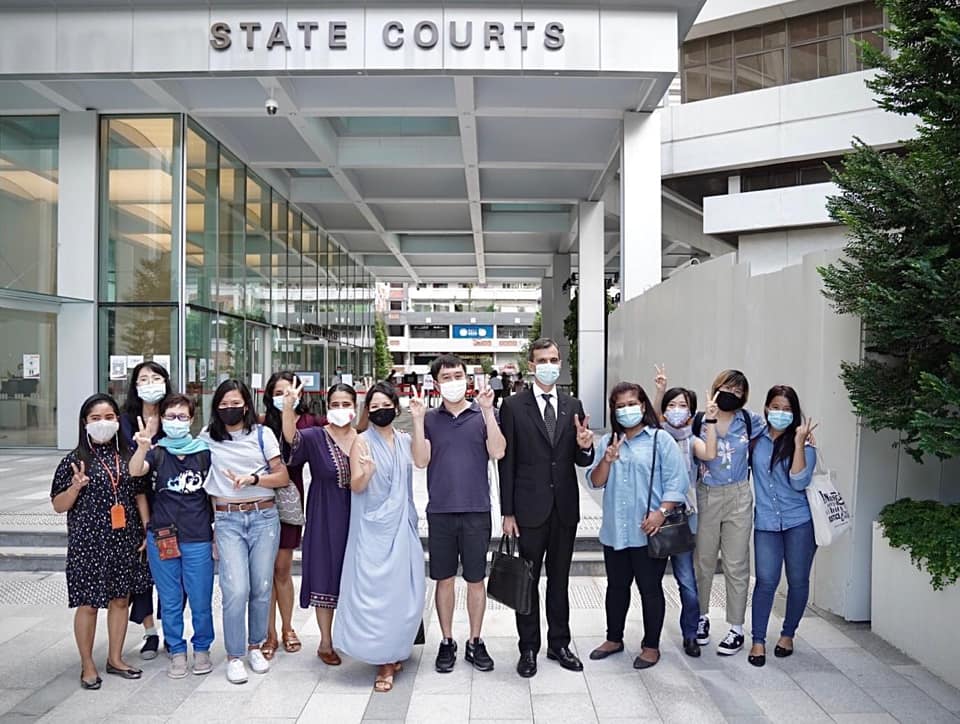 Meanwhile, the Attorney-General’s Chambers (AGC) welcomes the decision, as the accused prosecutors can explain their case fully before a tribunal.

Her lawyer, Anil Balcandani, said she was apparently “somewhat overwhelmed” and after 4 years in Singapore, wished to go home to Indonesia.

As such, she considered withdrawing the complaint against 2 AGC prosecutors who handled her case in 2018.

Chief Justice Menon also said that if Mr Balchandani becomes a witness, Ms Parti might need to appoint another lawyer, according to The Straits Times.

Chief Justice Menon thus gave her 2 weeks to decide on whether she wishes to proceed.

That 2 weeks has passed, and it seems she’ll stay on after all.

AGC welcomes chance to explain themselves

The AGC apparently welcomed the chance for their prosecutors to explain themselves, agreeing to “cooperate fully in any inquiry”. They also said during the hearing that they won’t object if the case goes to a disciplinary tribunal, as reported by Channel NewsAsia (CNA).

Now that Ms Parti has agreed to proceed with the complaint, the Chief Justice may soon appoint a disciplinary tribunal to investigate the case.

Judge found issues with how case was handled

Ms Parti had initially filed the complaint in Jun, before she was acquitted of her charges.

During the initial trial in 2018, the prosecutors apparently used a “sleight-of-hand”, as described by Mr Balchandani, to show that a DVD player was in working condition.

However, the DVD player actually cannot read discs properly. Justice Chan Seng Onn said in his findings that the prosecutors should’ve declared this fact during the trial.

A disciplinary tribunal is likely to focus on this, as well as other aspects of the trial which allegedly weren’t handled in a fair manner.

Hope for a thorough investigation by disciplinary tribunal

While AGC and the Ministry of Home Affairs conduct internal investigations, this complaint will be heard by a disciplinary tribunal.

If they find cause for disciplinary action, the Chief Justice can direct sanctions to impose on the accused.

Hopefully, there’ll be a thorough investigation and that justice is served.