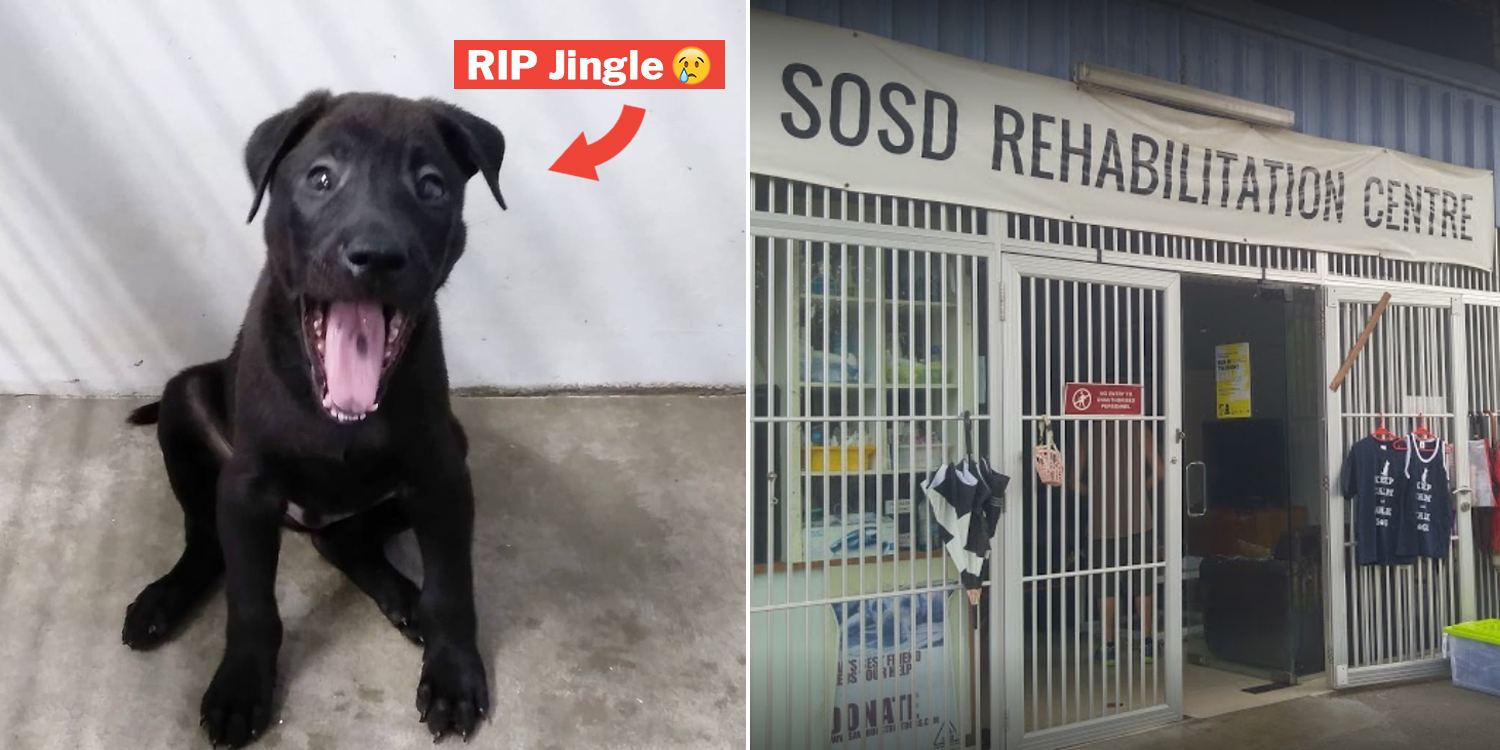 Help save these puppers please.

Deadly Parvovirus Breaks Out At ‘Save Our Street Dogs’ Shelter

Singapore has seen its fair share of people infected by gut and stomach viruses in recent months.

Most notably, a SATS officer died after consuming food from a local eatery.

Sadly, it appears humans aren’t the only ones affected by these viruses.

Our furry friends at Save Our Street Dogs (SOSD), a local dog shelter, have been plagued by an outbreak of Parvovirus — a deadly gut-infecting virus. 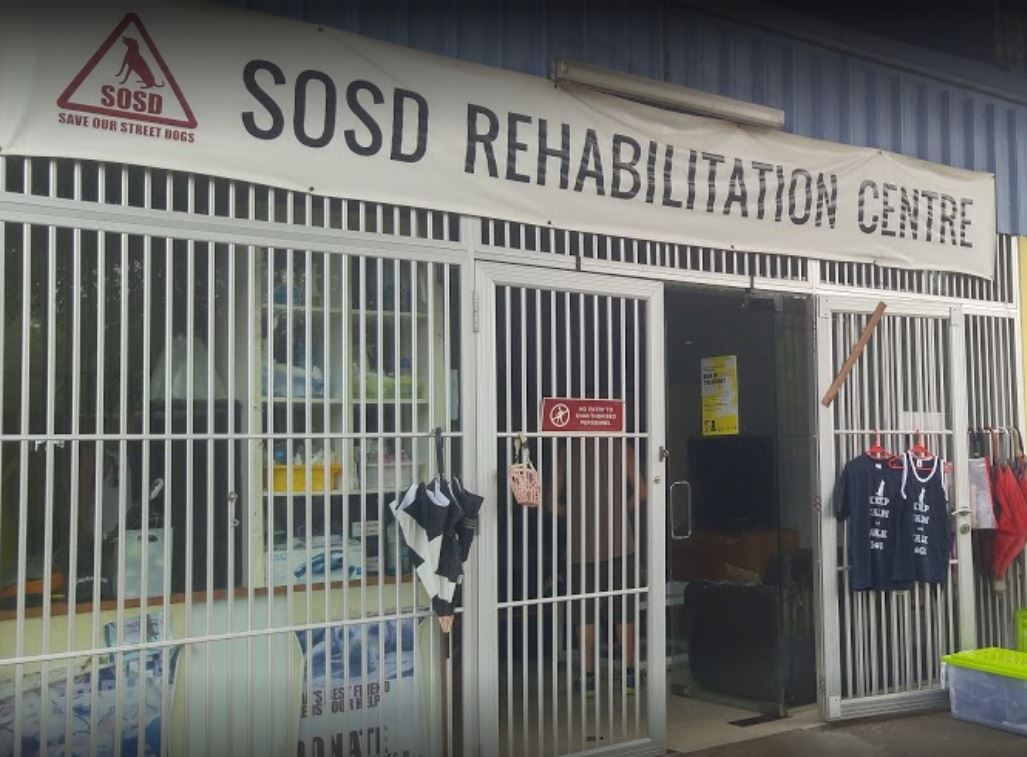 The dog shelter now requires donations from the public to help sustain the costly medical treatment.

Here’s their Facebook plea for donations. We also summarise it after the jump.

According to the Facebook post, the outbreak was first detected on Wednesday (28 Nov), when a puppy developed bloody diarrhoea.

Since then, 13 dogs have been infected, one of which has sadly succumbed to the virus. Since then, SOSD has taken necessary measures to help curb the spread of the virus.

Puppies are most vulnerable

Puppies between the age of 6 weeks and 6 months are most vulnerable to Parvovirus. 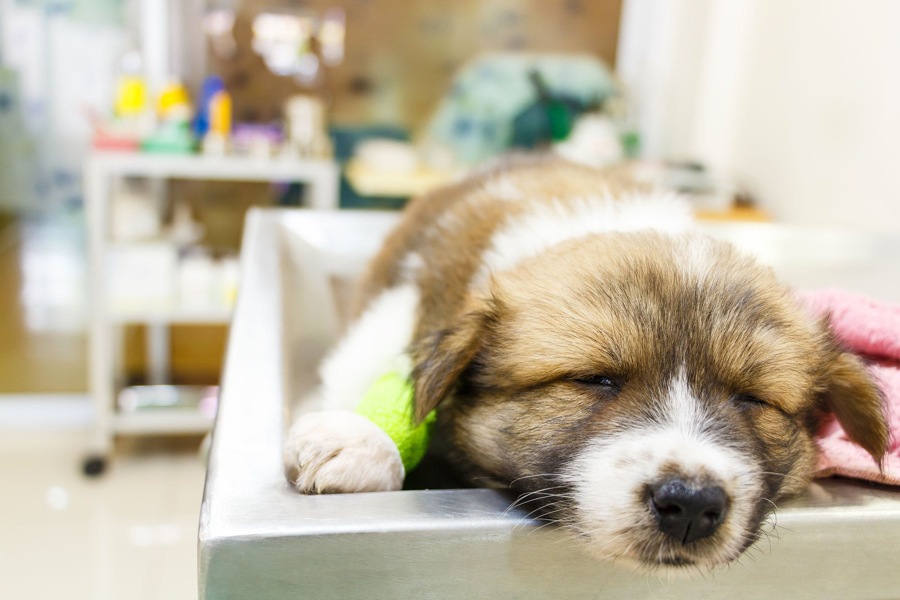 The virus is highly contagious. In most cases, the virus spreads through direct contact or via the faecal-oral route.

In short, Parvovirus inhibits a dog’s ability to absorb fluids and nutrients. Dogs infected by the virus get dehydrated quickly, weakening their immune systems, thus making them more susceptible to other diseases.

Symptoms of Parvovirus include:

Due to the exorbitant costs involved for treatment, SOSD requires donations from the public in order to save the affected dogs.

As of the time of this article, more than $32,000 have been raised on their page hosted on giving.sg.

So if you have some spare change – perhaps from your SG Bonus – consider donating to help save these dogs.

Rest in peace Jingle. We’re sure there’s an endless amount of treats up in doggo heaven.

As for the rest of the affected dogs, get well soon from all of us at MS News!