The police are responsible for enforcing the law and preventing any form of criminal activity. No matter rain or shine, they carry their duties out diligently as it’s part and parcel of the job.

Last Friday (24 Sep), 5 plainclothes officers from the Singapore Police Force (SPF) were seen in action as they attempted to arrest a suspected loanshark runner. The officers braved the pouring rain to capture the suspect before he could run away.

According to Lianhe Wanbao, a 21-year-old was arrested during a downpour after being ambushed by 5 plainclothes police officers.

The man was suspected of having set fire to a house and run errands for loansharks. The suspected runner was around Block 311 and 300 Canberra Road before the ambush. 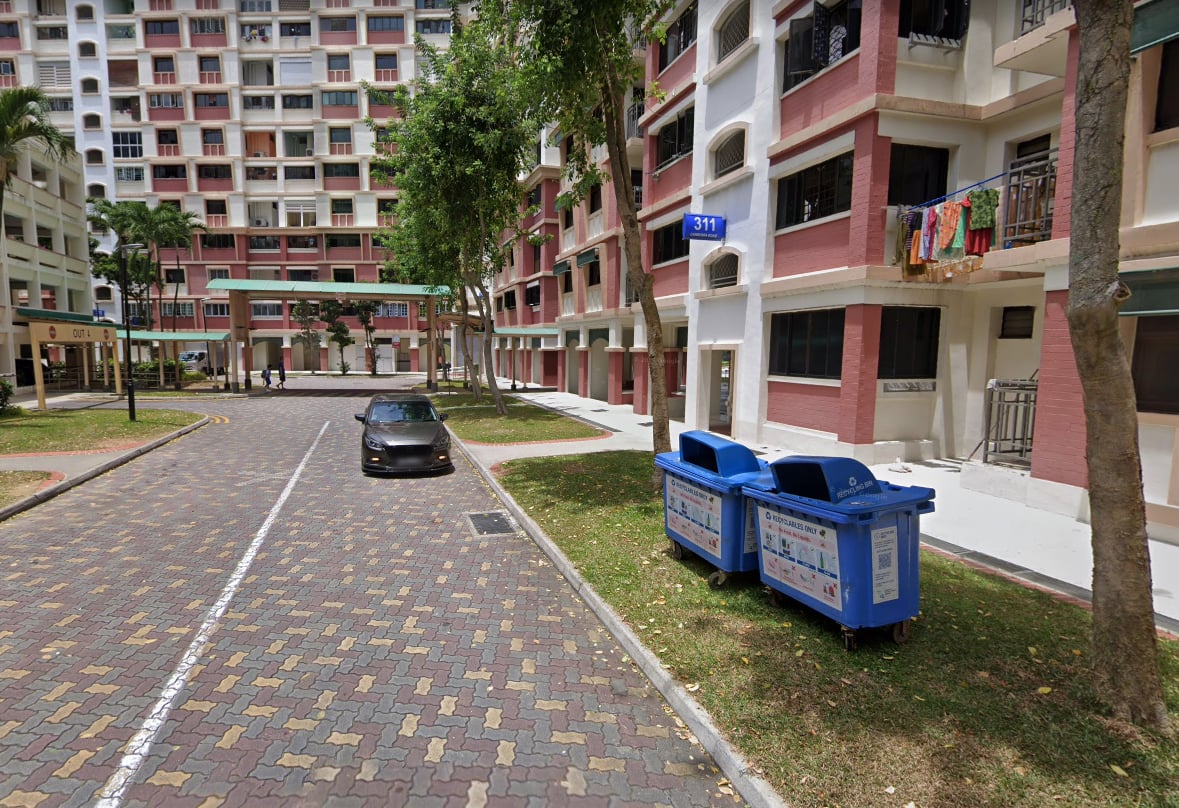 A resident named Mr Lin – surnamed directly translated from Mandarin – told Lianhe Wanbao he had witnessed the incident while driving home. He wondered what happened after 2 cars in front of him stopped.

Mr Lin mentioned that the man’s motorcycle helmet was on the grass while pinned onto the ground.

Hence, he believed the police ambushed the man after he had taken off his helmet, thus confirming his identity.

The runner was later handcuffed and taken away while 2 officers stayed behind to seize his motorcycle.

Thank you for your dedication, SPF officers

We’re glad the SPF officers managed to catch the suspect swiftly and successfully, despite having to brave inclement weather.

We appreciate our police officers, who are fearlessly dedicated to keeping our country safe.

Have you witnessed SPF officers in action before? Share your experience with us in the comments below.