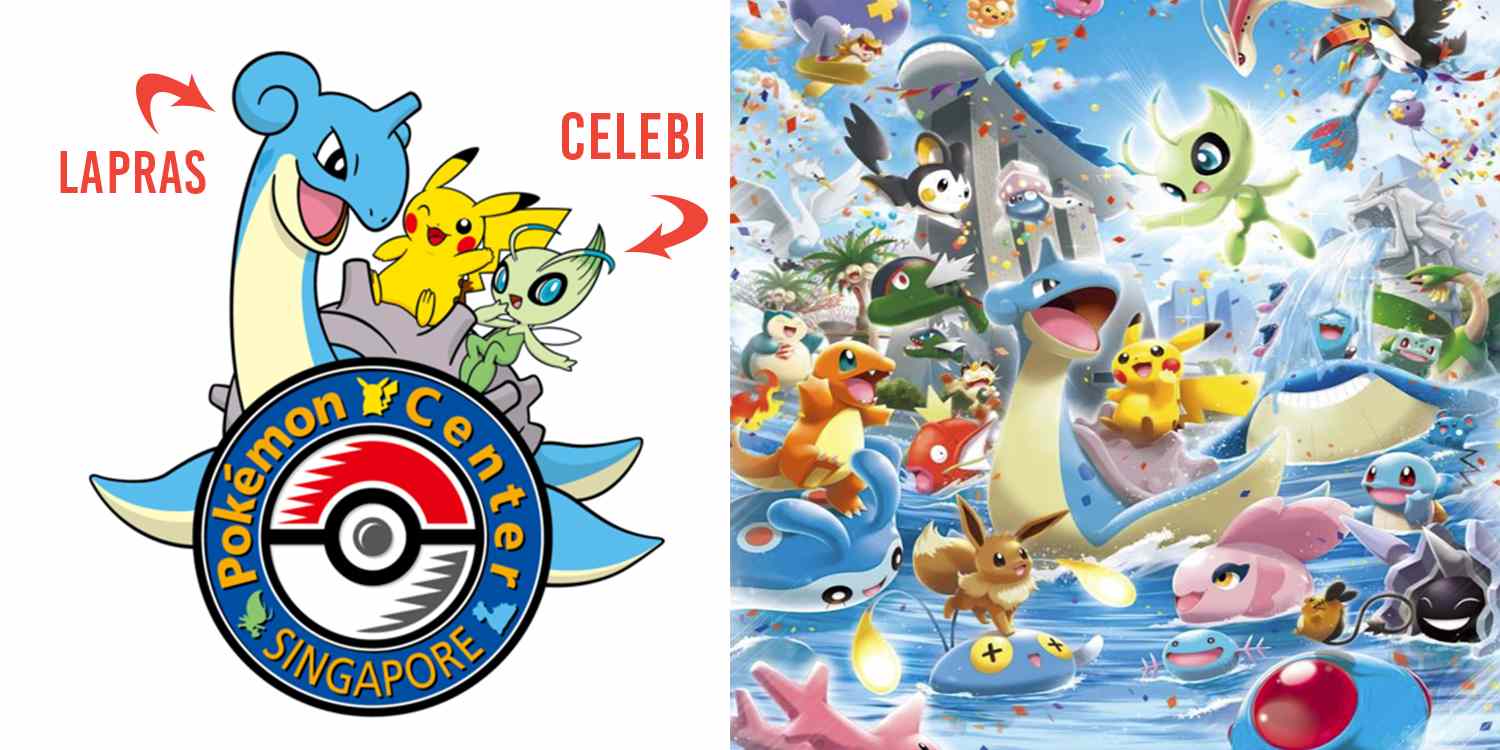 For all those already excited about the upcoming Pokémon Centre Singapore, here’s something to add on to the hype.

The Pokémon Company has just revealed the mascots for our Pokemon Centre.

And as with all other Pokémon Centres, the logo will feature the iconic electric mouse, Pikachu.

A festive teaser was also released with the new logo’s launch. 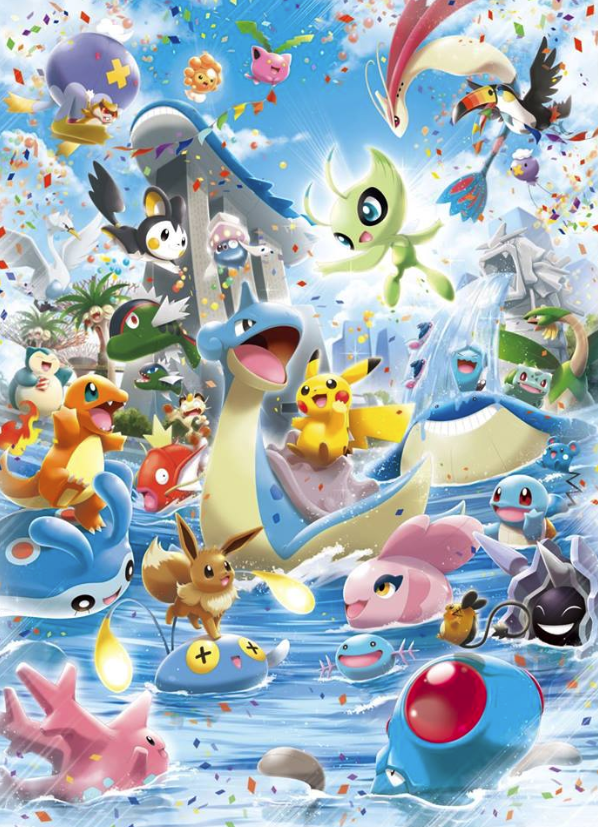 What other Poké-Easter eggs do you spot?
Source

The beautifully sketched artist’s impression features landmarks like the Marina Bay Sands, Gardens By The Bay — albeit with some playful modifications like a Gyarados masquerading as a Merlion.

The Pokémon Centre mascots are usually chosen for a meaning.

This refers to the famous Phoenix Hall, in the Byodoin Monastery in South Kyoto.

So what about our mascots?

First, we have the gentle sea-surfing Lapras.

Ash’s Lapras functions like an adorable speedboat in the anime.

Based on that, we’d guess that Lapras represents our city’s beginnings as a trading port.

Next, we have Celebi — a mysterious fairy-like Pokémon who is said to be the ‘Voice of the Forest‘. 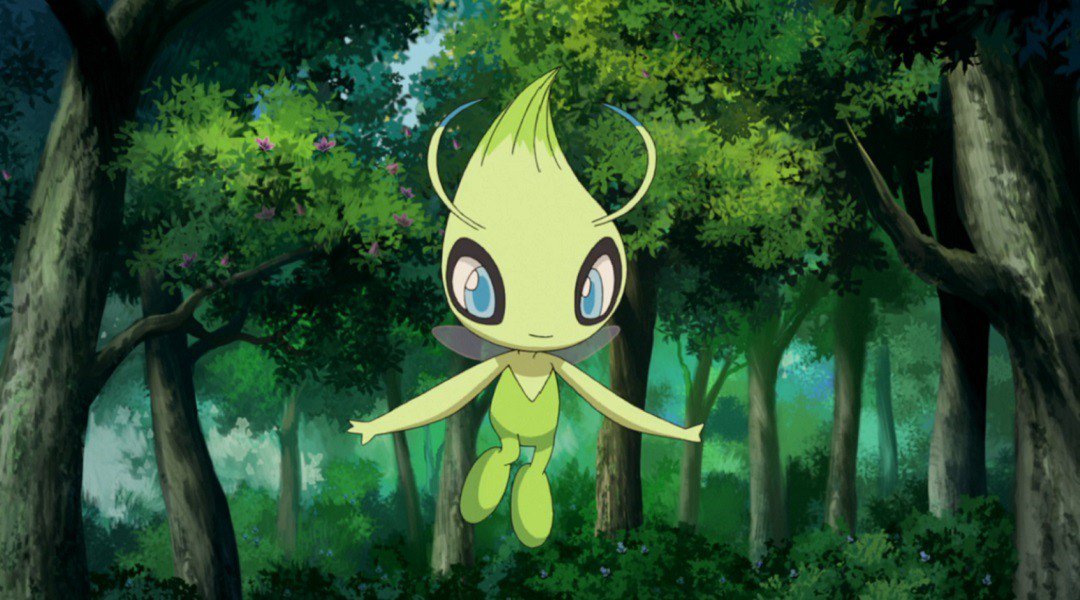 You may think that Celebi is simply a reflection of the abundance of greenery in Singapore.

According to the Pokémon version of Wikipedia, Bulbapedia, the fairy is also a sign of peace and prosperity — two words which are often used to describe our country.

In case you’re wondering if there were better options than Lapras or Celebi, here are a few other Pokémon we thought may be suitable. 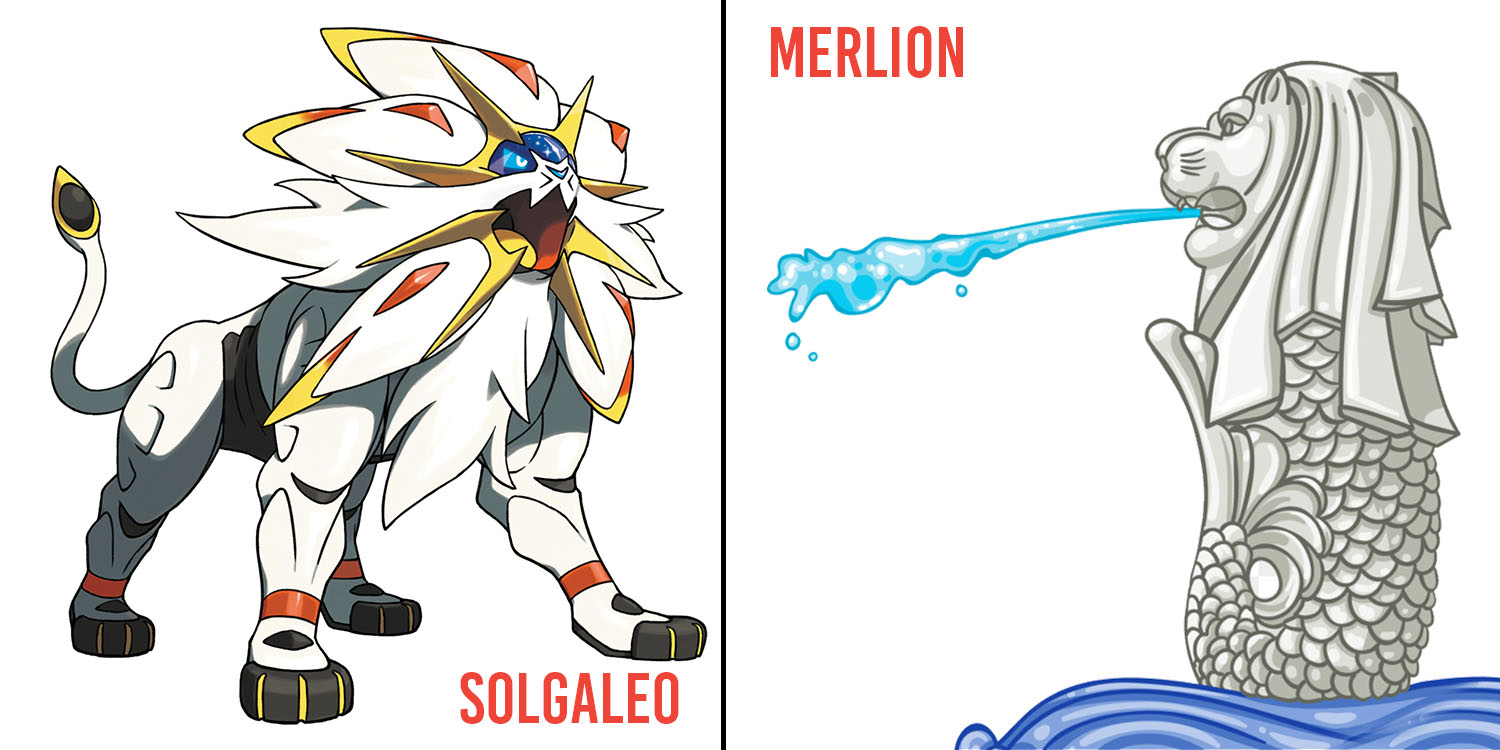 The majestic legendary Pokémon that fronted the Pokémon Sun game as an “emissary of the sun” could have been a smart choice — it closely resembles the top half of our own national mascot, the Merlion. 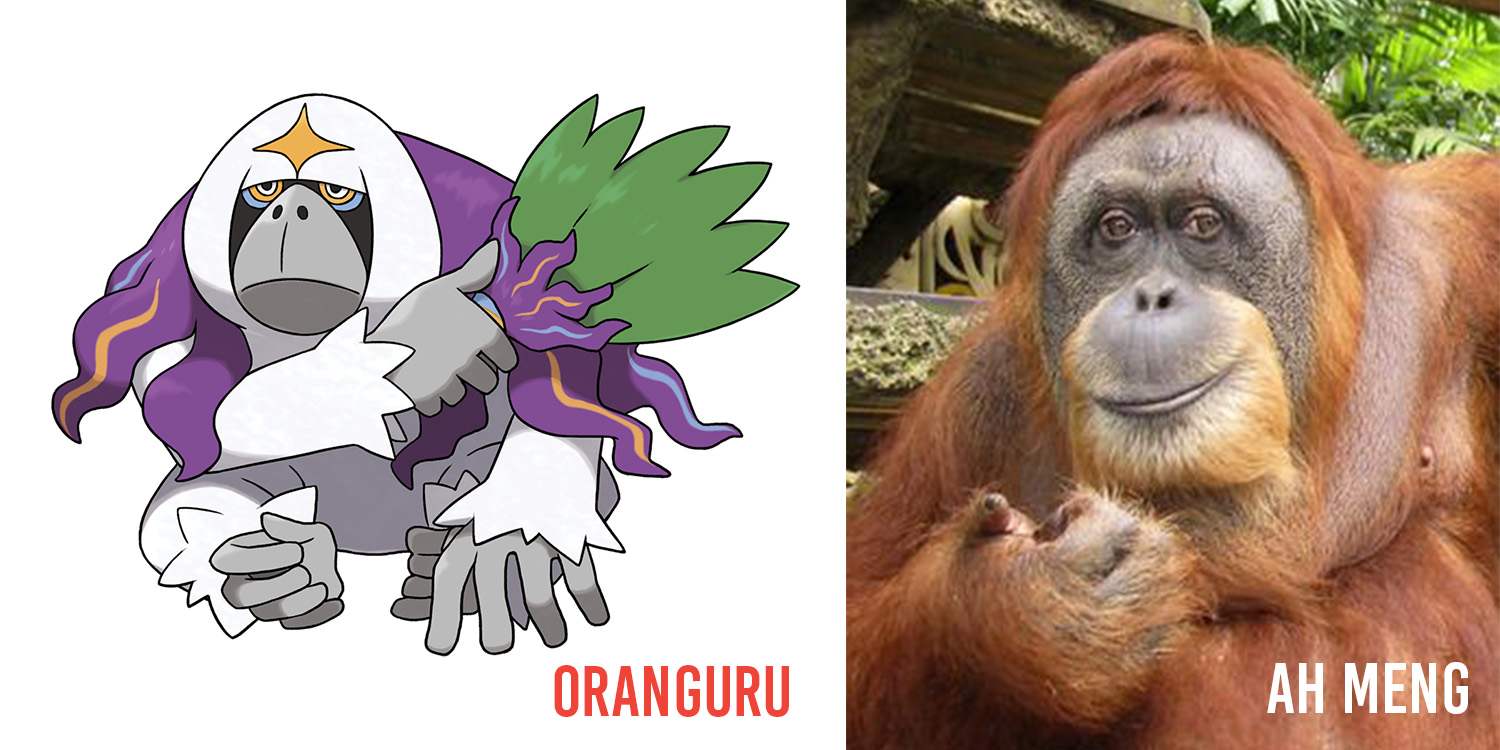 There’s also Oranguru, a Pokémon inspired by the Orangutanan — an iconic mascot for the Singapore Zoo that many of us hold dear to our hearts.

We still miss you Ah Meng, but at least you’re home free with Inuka the polar bear now.

We’re no Pokémon experts, so you may have more theories as to why these two Pokémon were chosen as our mascots.

Be sure to share them in the comments below!

If you can’t stand the wait, here’s all we know so far about the first Pokémon Centre opening outside of Japan at Changi Jewel:

Pokémon Centre To Open At Jewel Changi Airport In March 2019