In Singapore, no one is exempt from the long arm of the law — not even law enforcement officers themselves.

A Singapore Police Force (SPF) officer was slapped with a 3-month jail sentence after he was found guilty of stealing from lost wallets that had been found. 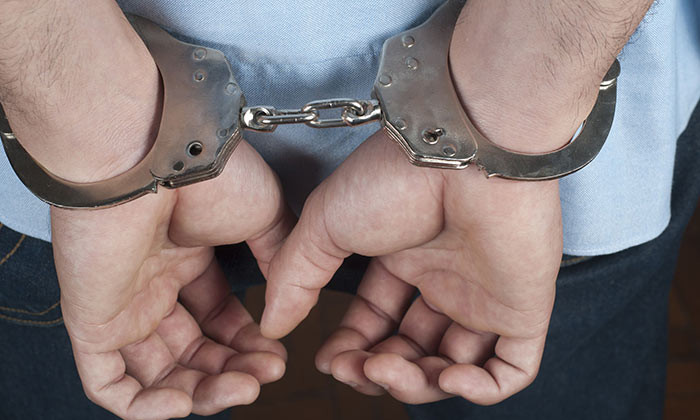 The court heard that Lim, who was attached to the Pasir Ris Neighbourhood Police Centre, stole a total of $207 in cash on 3 separate occasions between Jun and Nov in 2018.

To avoid detection, he intentionally left out cash sums when logging wallets’ contents.

According to a report by Channel NewsAsia, the victim of his third offence reported losing her wallet on 18 Nov, 2018 at Tampines Neighbourhood Police Centre.

She last saw her belongings while eating lunch at Changi Village Hawker Centre 2 days before that. 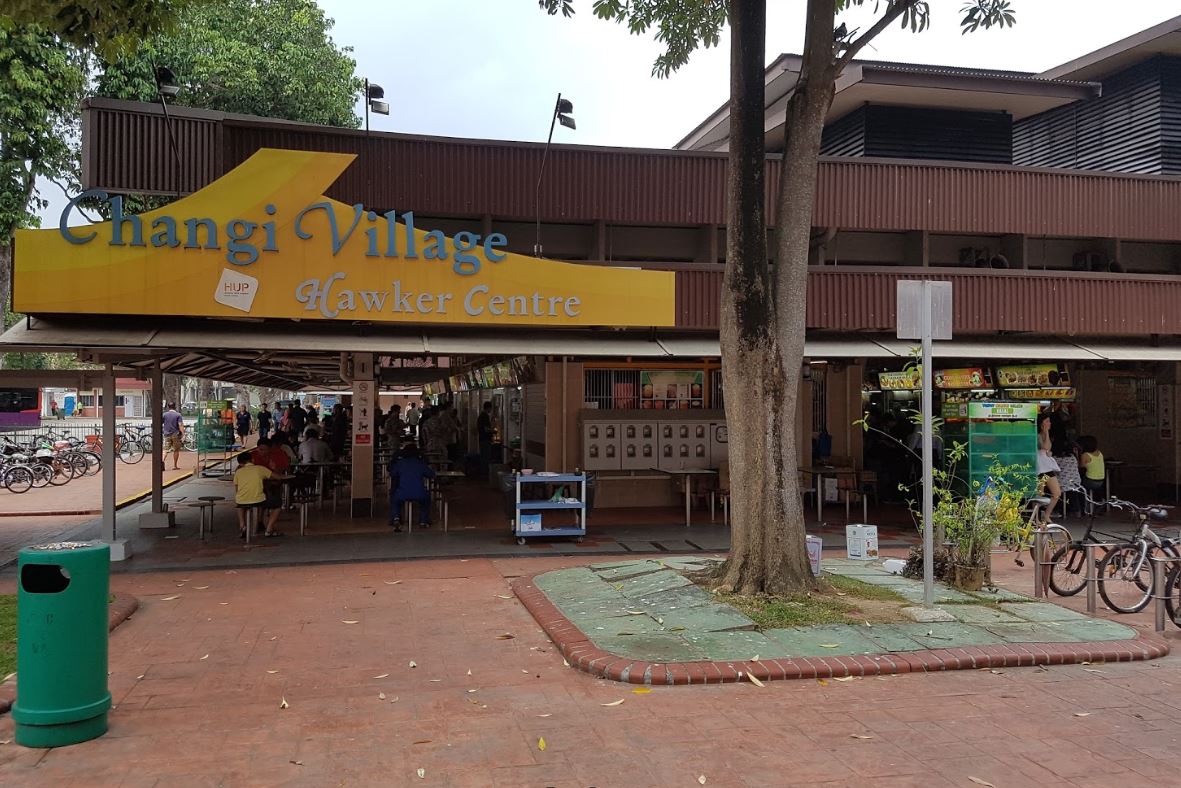 A passer-by had picked up her wallet and passed it to a drinks stall owner, Mr Balakrishna Kandasamy.

Recognising the owner as his regular customer when he checked the NRIC in the wallet, Mr Balakrishna held on to it. He intended to pass the wallet to the victim directly when she next visited his stall.

Hawker passed the wallet to the police when it was unclaimed

When she didn’t show up, Mr Balakrishna sent his son to her address to return it to her, but nobody was home.

Mr Balakrishna then went to Pasir Ris Neighbourhood Police Centre on 26 Nov, 2018 to hand the wallet to the police. 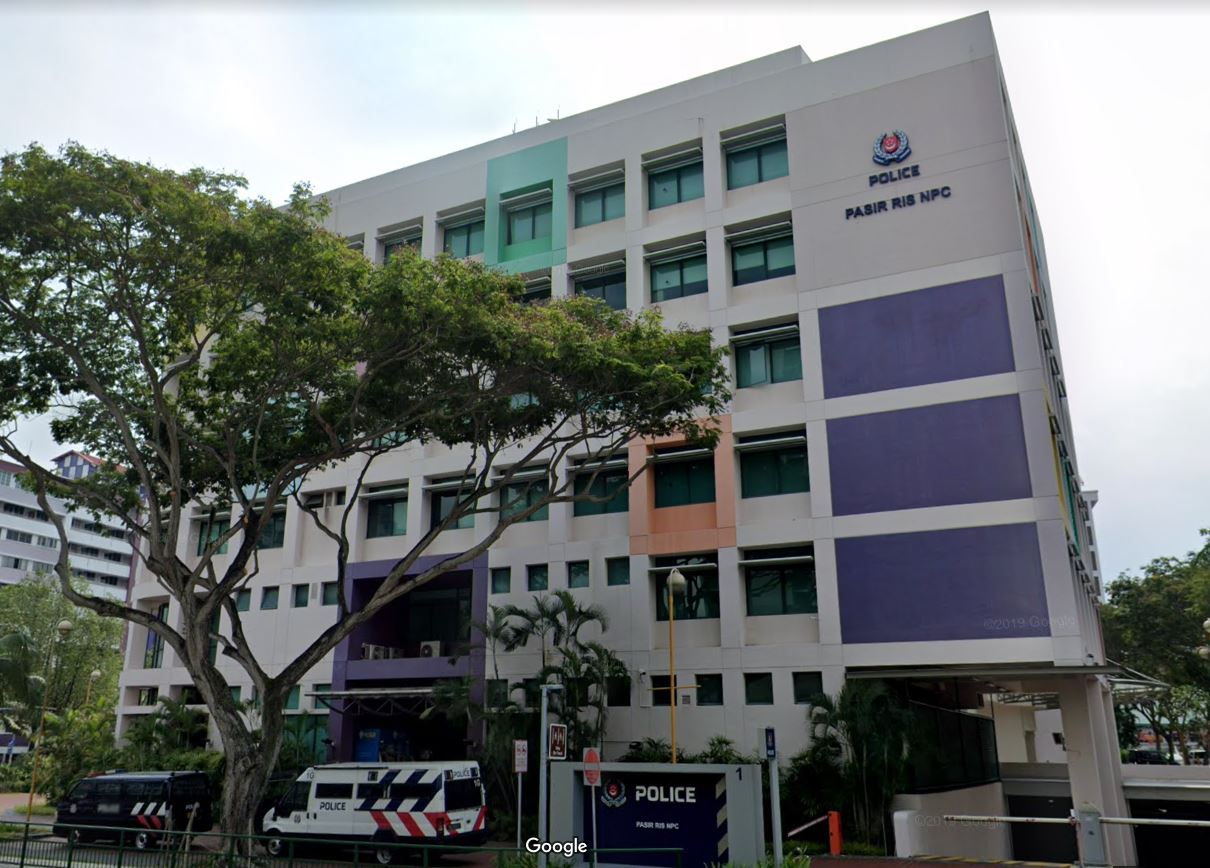 He passed the wallet to Lim, who was on duty that day, and was told he could leave.

Mr Lim pocketed $180 in cash, and did not lodge a report documenting receipt of the woman’s wallet.

Victim noted money was missing when her wallet was returned

The errant police officer then contacted the victim to notify her that her wallet had been turned in.

When she claimed her wallet, she realised that her cash was missing, and asked Lim about it. He lied, telling her that the wallet was found by the roadside.

When the victim ran into Mr Balakrishna later on, she told him about the missing cash. The hawker informed her that the money was in the wallet when he turned it in. 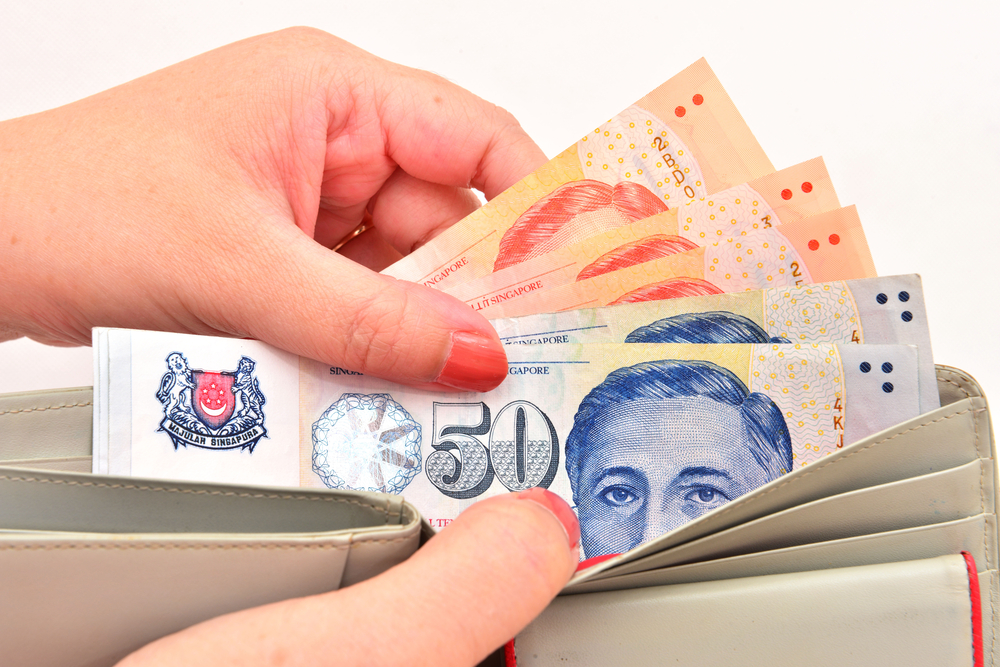 The victim then made a police report, which kickstarted an investigation that found Lim guilty.

For the offence, Lim could have been jailed for up to 15 years and fined.

SPF called this an isolated case

Speaking to CNA, a SPF spokesperson confirmed that Lim had been suspended since 25 Jan, 2019, and disciplinary proceedings had been started against him.

This was an isolated case and does not represent the professional and disciplined conduct of the rest of our SPF officers.

One bad case should not be representative of the force

Although this incident leaves a bad taste in one’s mouth, we cannot lose faith in our police force.

Many police officers still put their lives on the line to serve us and the nation.

Let’s not let this petty crime tarnish the reputation of a service sworn to protect Singapore and its citizens.