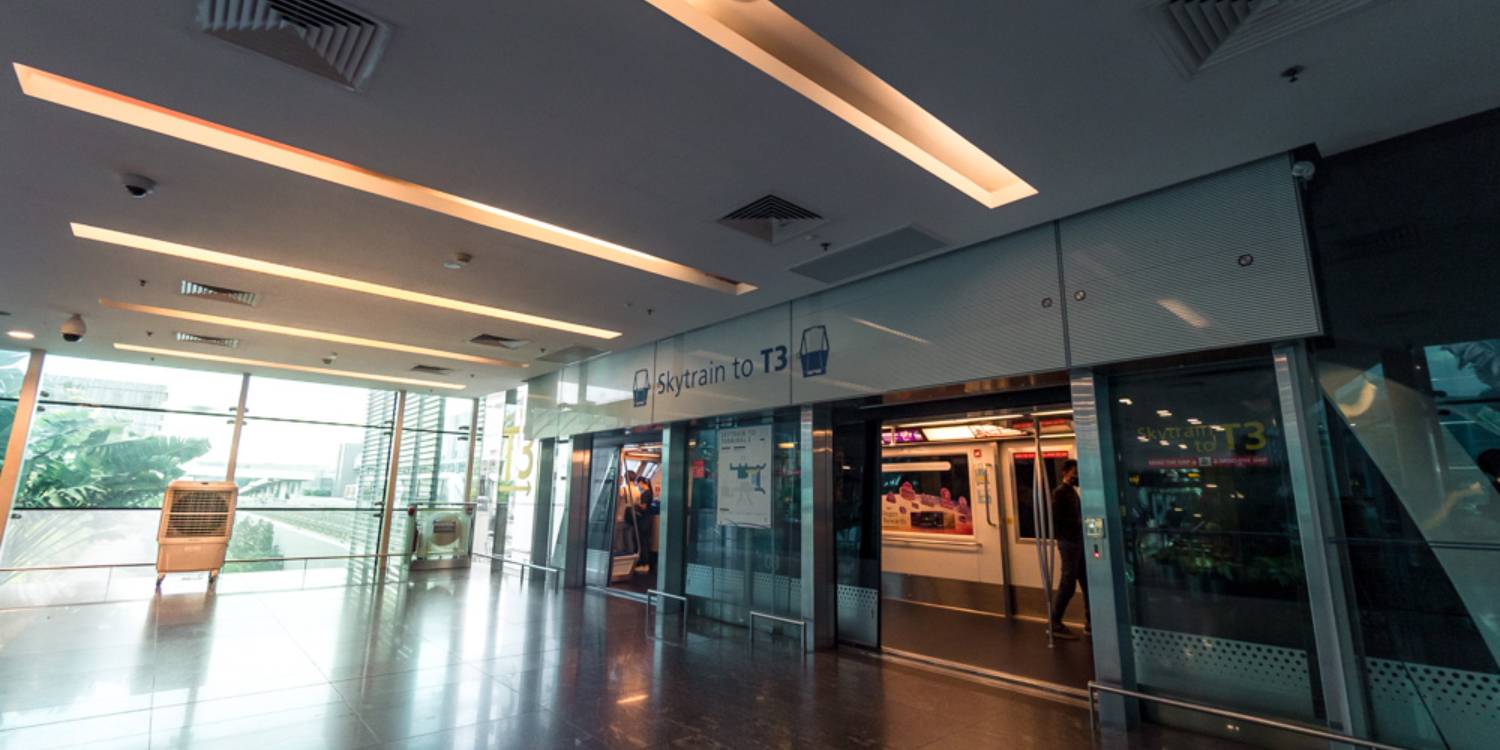 This is the third case detected so far.

The Omicron variant has been designed as a variant of concern. While studies are still underway to determine its full effects, countries aren’t taking any chances.

He was on the same flight as 2 others who tested positive.

The Ministry of Health (MOH) said that the case hasn’t interacted in the community and no evidence exists as to any community transmission from him.

It’s a reminder of the days when Covid-19 was still new and unknown, with individual cases being reported in press releases.

According to MOH, Case 273611, a 37-year-old Singapore Permanent Resident, tested preliminarily positive for the Omicron variant.

He was on the same flight as 2 other cases who tested positive, and arrived in Singapore from Johannesburg on SQ479.

He’d tested negative in Johannesburg on 29 Nov prior to departure.

When Case 273611 arrived in Singapore, he was isolated in a Stay-Home Notice (SHN) dedicated facility, and 2 subsequent PCR tests returned negative.

However, on 4 Dec, he developed a fever and sore throat, and was taken to NCID.

He then tested preliminarily positive for the Omicron variant.

MOH said that 18 other passengers on the same flight have been isolated at similar SHN dedicated facilities.

Omicron variant may have increased transmissiblity

MOH said in a separate press release on Sunday (5 Nov) that the Omicron variant may be more transmissible than previous variants.

It may also be associated with a high risk of re-infection in those who’ve recovered from Covid-19.

However, cases so far have been mild and no deaths have been reported so far, with common symptoms including sore throat, tiredness, and cough.

While studies are ongoing to determine vaccine effectiveness, scientists believe current vaccines and boosters should protect against current and future variants.

As Omicron is likely more transmissible, more cases are expected in Singapore over the coming weeks, including in the community.

Adhering to current safe distancing measures is hence more important than ever.