Must Share News – Independent News For Singaporeans
Home News Latest News 3,000 Civil Servants To Get $10m Due To HR Errors, PSD Will... 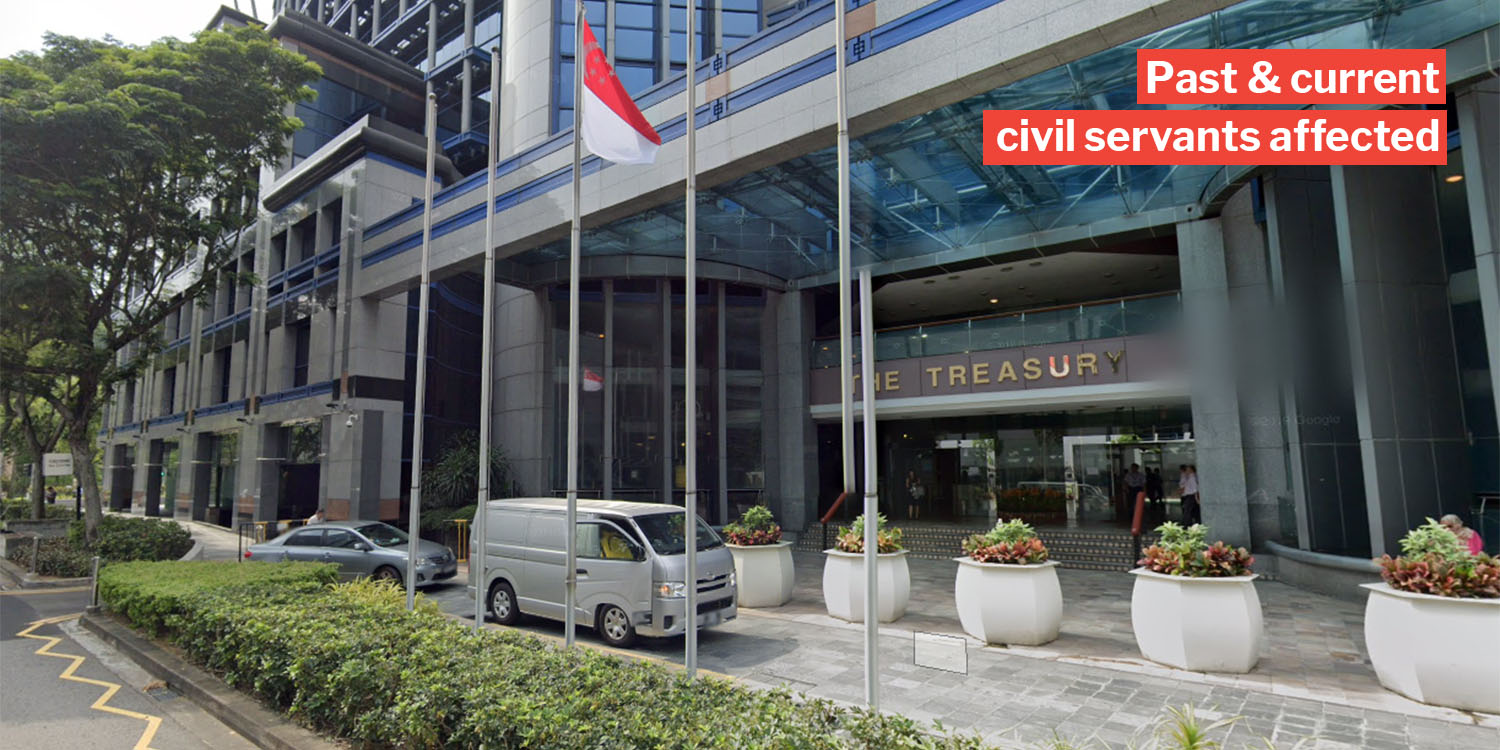 There were errors spanning back at least 20 years relating to the salaries of about 3,000 past & current civil servants, the Public Service Division (PSD) said on Wednesday (18 Nov).

This meant they missed out on certain benefits, including leave days.

Following the discovery of these errors, PSD went through about 102,000 records and made re-computations of benefits they missed out on. 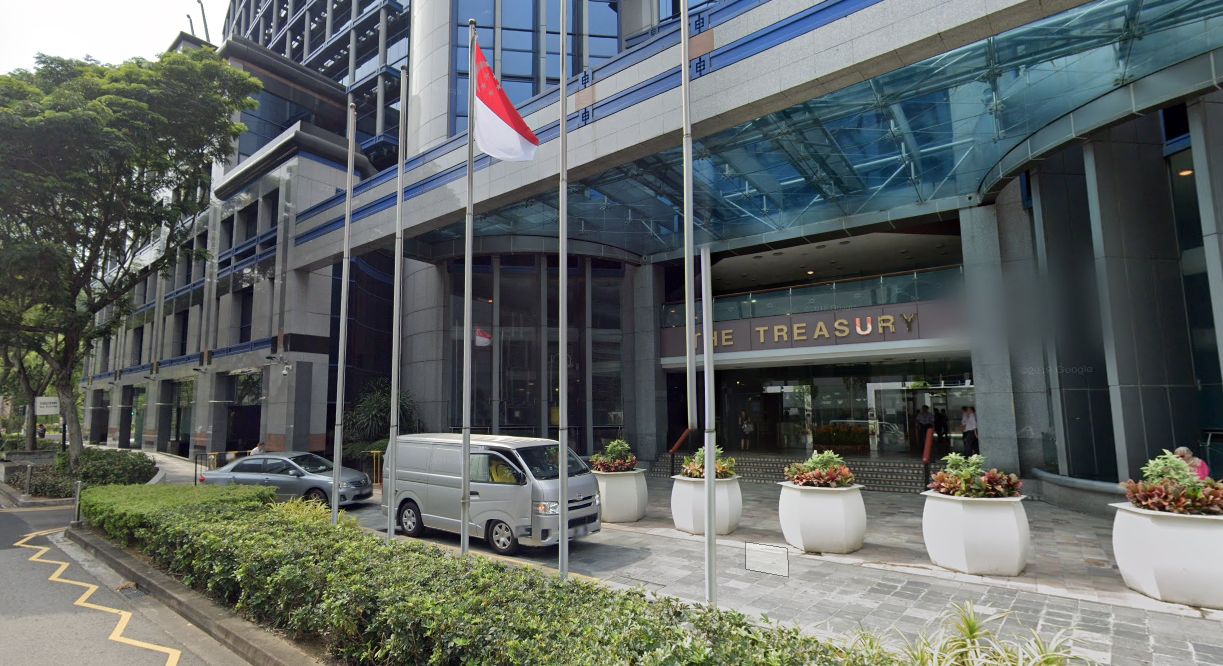 The HR errors were related to some inaccuracies in Full-Time National Service (FTNS) duration records for male civil servants.

There’s supposed to be a fitness cut period that the civil service recognises for male NSFs, but this wasn’t included in some people’s records.

Enlistees who met this requirement between Jun 1991 and Jun 1993 were given 1 month-cut.

They thus lost out on benefits such as leave.

There were also inaccuracies in medical leave wages benefits on service injury leave, and errors in pensioners’ allowances following their retirement.

After re-computing benefits, they found that about 2% of civil servants were affected, and PSD will compensate them.

Those civil servants who were affected and are still working in the public sector will get notification from their HR department from now until Mar 2021.

Meanwhile, those who already left will receive a registered mail at the most recent address they have in the system.

PSD notes that there’s no need to contact them to check if they are affected, and if they aren’t contacted by Mar 2021, they weren’t affected.

Regardless, they can contact their HR department for any queries.

PSD Permanent Secretary Loh Khum Yean apologised in the statement, noting that they’ll “make every effort” to reach out to the affected people.

He also said that PSD has fixed the programming as well as error detection so this won’t happen again.

Given the errors spanned a considerable period, it’d have been a difficult process to rectify them all.

However, PSD made good on their errors and will even compensate the affected people. $10 million is a lot of money.

Kudos to PSD for doing this.