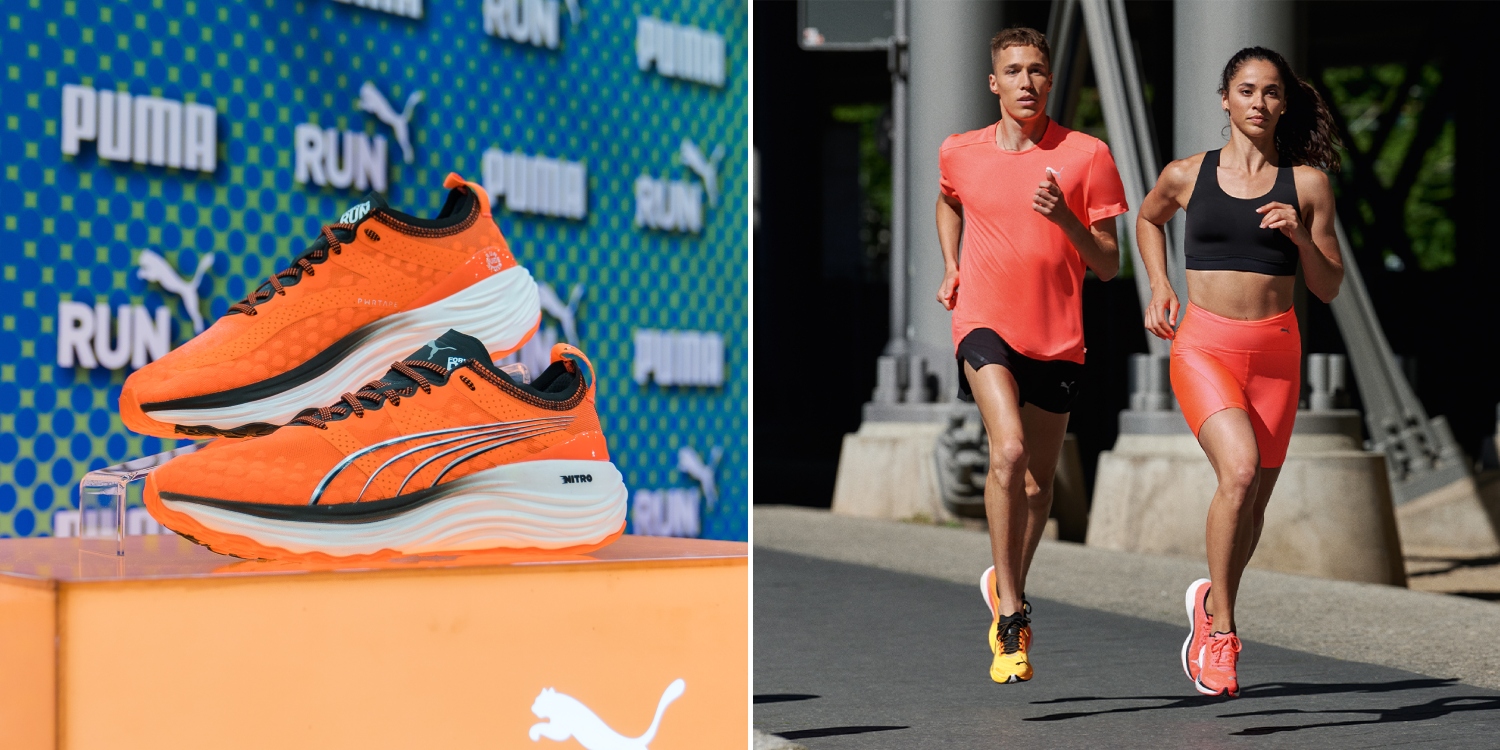 Pro athlete or casual jogger, these kicks will have you pumped for your run.

Besides ‘circuit bakers’ and home-based businesses, the Covid-19 pandemic saw even couch potatoes adopting a more active lifestyle as a form of escape from the lockdown.

Though things are pretty much back to normal now, that shouldn’t be a reason to slack.

If you find yourself needing some motivation to get out there and cover a klick or two, the upcoming Spring Summer 2023 (SS23) collection from PUMA just might do the trick. 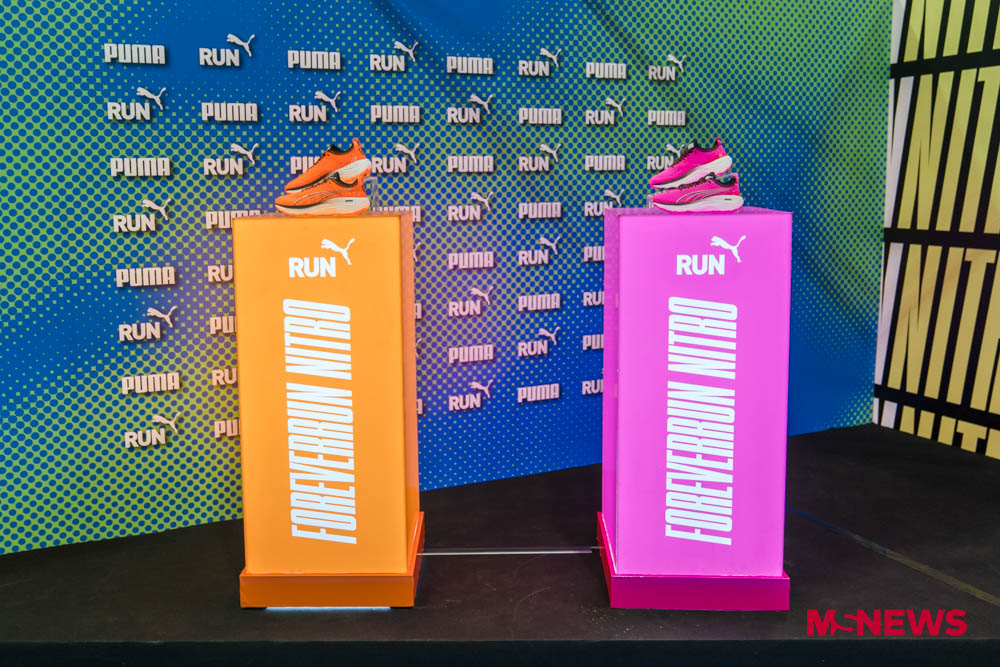 Their new line boasts the brand’s signature NITRO technology, which can be found in all of their footwear. This makes each shoe so lightweight and bouncy, you’ll be cruising through your run with a spring in your step.

What an Olympic medallist looks for in a running shoe

With so many running shoes on the market, choosing the right pair can feel like a daunting task.

A helpful way to determine what’s good is to see what the pros are using. As a bronze medallist at the 2020 Tokyo Olympics, American long-distance runner Molly Seidel certainly knows a thing or two about picking the right kicks. Making an appearance via Zoom at the PUMA NITRO media preview on Thursday (1 Dec), Ms Seidel revealed what she looks for in a shoe.

And it doesn’t sound that much different than what anyone else might want: “I want something that feels natural on my feet and is snappy, bouncy, and ultimately comfortable.”

PUMA’s NITRO collection ticks all the boxes for her — even when she’s covering distances of up to 130 miles (209km) a week. She also dished out some useful advice for those who want to push themselves to start running or keep up the habit.

Admitting that even pro athletes like her lack motivation from time to time, Ms Seidel said that just “stepping out the door and getting in that first couple of steps” is all it takes.

“Even if you don’t feel like running, go for a couple of steps and all of a sudden, you’ll find you want to go a bit further,” she said.

Every brand wants to create a product that consumers want, and in order to do that, they just have to, well, ask consumers. And that’s exactly what PUMA does whenever they’re developing and updating their products, including the NITRO collection.

The name refers to their shoes’ advanced foam technology, which provides comfy cushioning and responsiveness in a very lightweight package to make each step feel bouncier and more effortless. 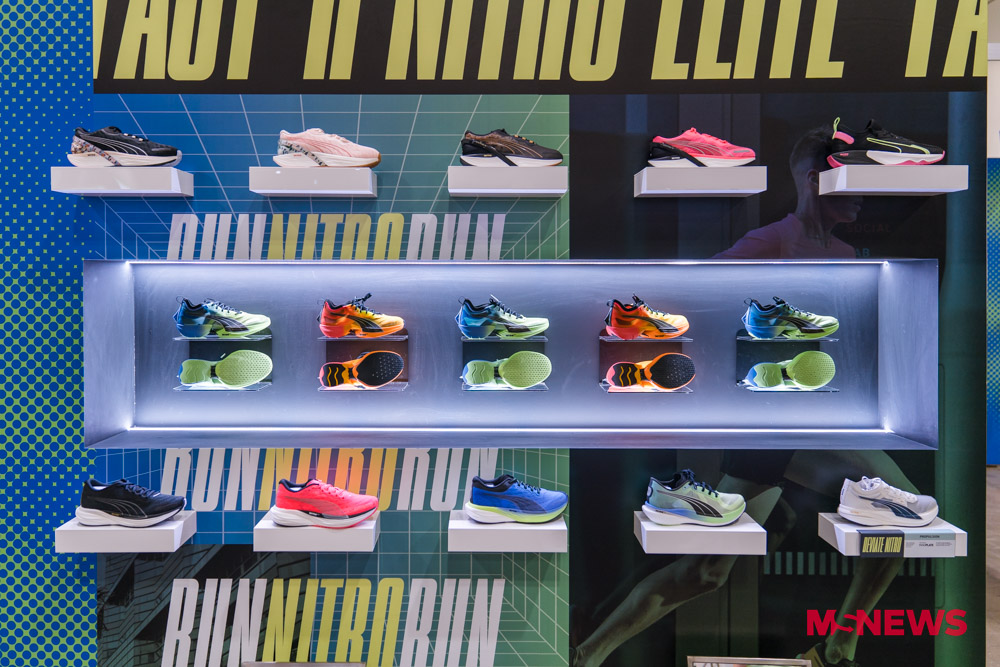 General Manager of PUMA’s Run/Train Business Unit (BU) Erin Longin, who flew in from Boston for the SS23 media preview, revealed that they conducted a large-scale wear test with 230 people – including both elite athletes and everyday runners – to come up with their latest line, ForeverRUN NITRO.

They also pay close attention to user reviews that they see online, so if you’ve ever shared your thoughts on a PUMA item on social media, chances are someone from the company has seen it and taken notes.

“I think it’s good that PUMA listens to their audience,” said running shoe reviewer Samuel aka @xtriderunning on Instagram, noting the marked improvement between the brand’s previous generation of shoes and the new NITRO ones. 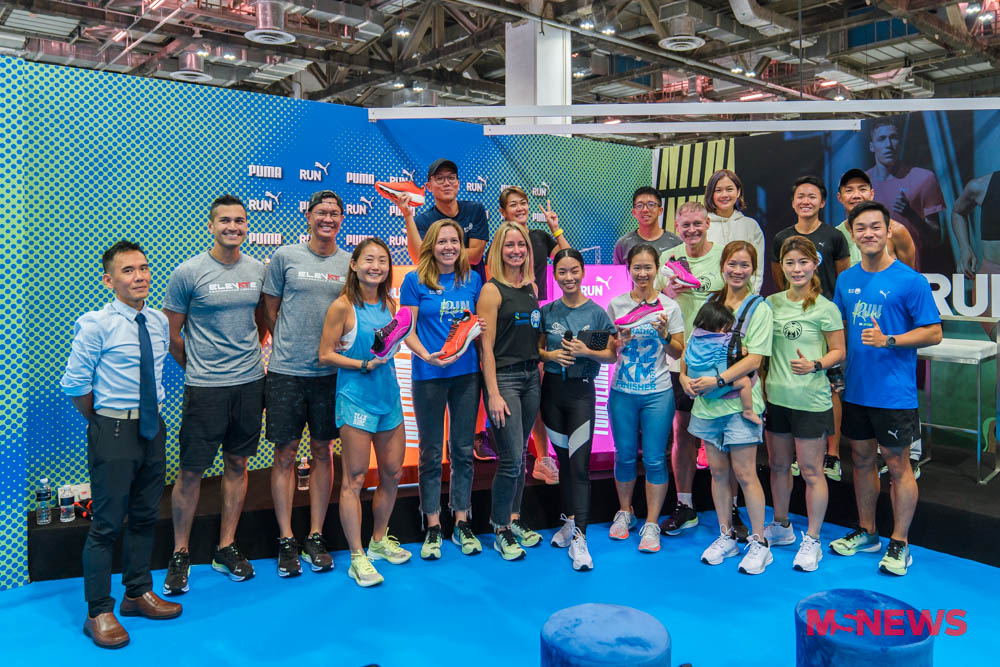 The shoes certainly have track and field coach Joy Kuan’s stamp of approval, as she called the PUMA Deviate NITRO Elite 2 a “very versatile shoe”.

“Just looking at the shoe makes me want to run and train,” she laughed. Who knows, it might have the same effect on you too.

Get early access to the PUMA NITRO running collection

Just like a musician needs a good instrument and a chef needs a good set of knives, every runner needs a good pair of shoes that will not only enhance their performance, but reduce their risk of injury.

With so much care, thought, and research put into the development of PUMA’s shoes, professional athletes and casual runners alike will benefit from the new SS23 collection.

The collection also includes the Velocity NITRO 2 Fade (S$199) and FAST-R NITRO Elite shoes (S$399), so runners will have plenty of options to suit various needs and preferences.

As a bonus, they all come in punchy colours and sleek silhouettes that’ll draw the attention and admiration of your fellow runners. 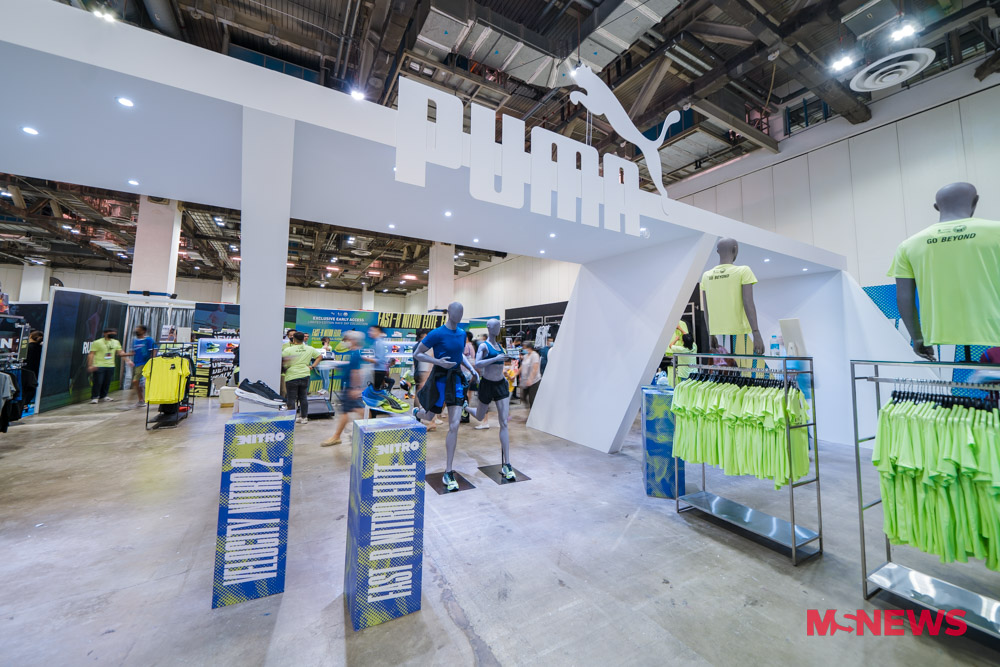 Those who buy the Deviate NITRO Elite 2 or FAST-R NITRO Elite shoes at the event will get exclusive insoles and a complimentary shoe carrier, both of which were specially designed for SCSM 2022.

Here’s how you can find the booth, which is open to the public:

Ace your running goals in the new year

Now that 2023 is fast approaching, many of us will be preparing to make new year’s resolutions.

One of the most common ones is to start exercising more often. With the right gear, even the least athletically inclined person can get the push they need to reach their fitness goals.

No matter what kind of 2022 we had, we can all aim to be stronger, and healthier — it’s the best gift anyone can give to themselves.

This post was brought to you in collaboration with PUMA Southeast Asia.