Much more than just sports.

The Tokyo Olympics is now in full swing but as much as the Olympics is about sports, it is also just as much about pushing boundaries, ambitions, and lofty dreams. 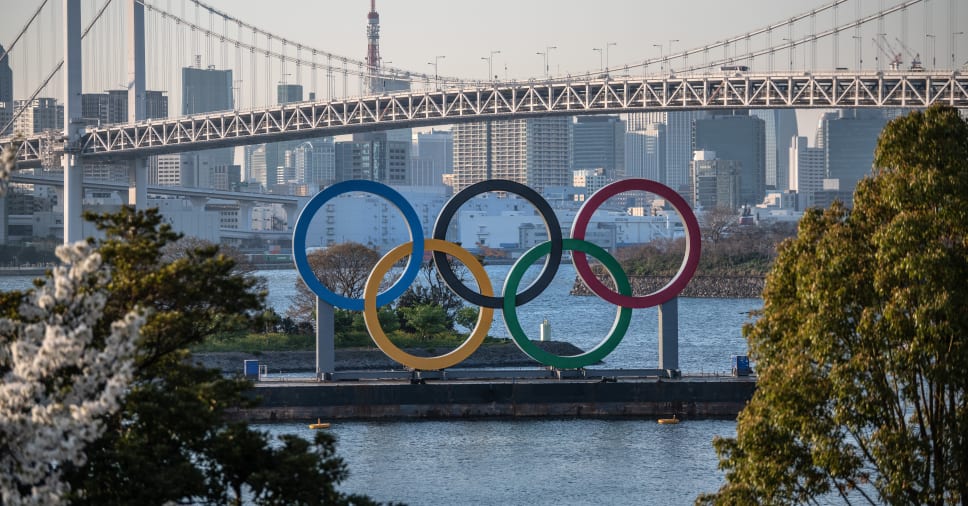 And if anything, this Olympics, against the backdrop of an ongoing pandemic, has given us just that and much more.

Here’s our compilation of what a drama-filled Olympics this has already been thus far.

The Olympic village bedframes are made of cardboard as part of a Tokyo Olympics recycling initiative. 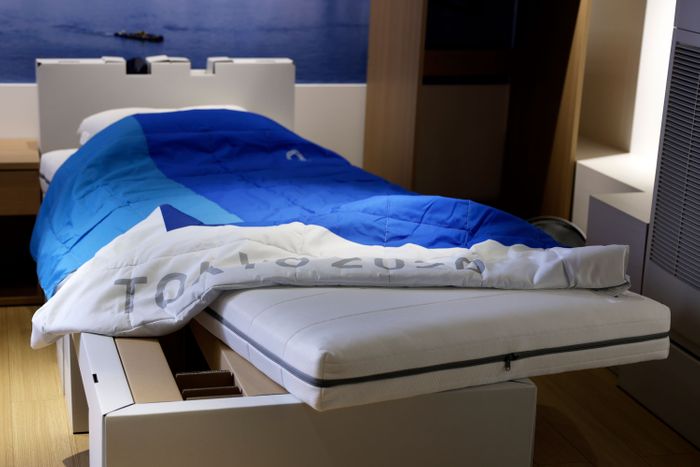 Early on, rumours started that the beds are meant to prevent intimacy amongst athletes and designed to collapse if more than 1 individual lies on them.

But this was quickly debunked by athletes who set out to prove how sturdy these beds are.

“Anti-sex” beds at the Olympics pic.twitter.com/2jnFm6mKcB

This is probably good news for those who want to get their sweat on away from the field or court.

The Olympics is a huge event and there are bound to be some hiccups.

When the starter gun went off at the men’s triathlon event, half the competitors dived into the waters and began their swim.

However, the other half was blocked by a media boat with a camera crew. 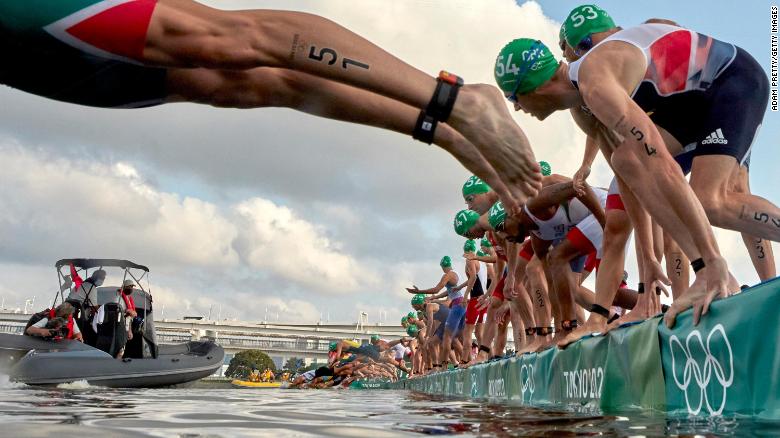 A false start was hence declared and the athletes had to be called back to the pontoon.

Skateboarding made its debut as an Olympic sport in Tokyo and it’s fast becoming a sport dominated by the young and the young at heart — don’t worry, Tony Hawk, we still remember you.

On Monday (26 Jul), 13-year-old skateboarder Momiji Nishiya made history by clinching the gold medal in the women’s street competition for Japan, becoming one of the youngest gold medalists at the games. 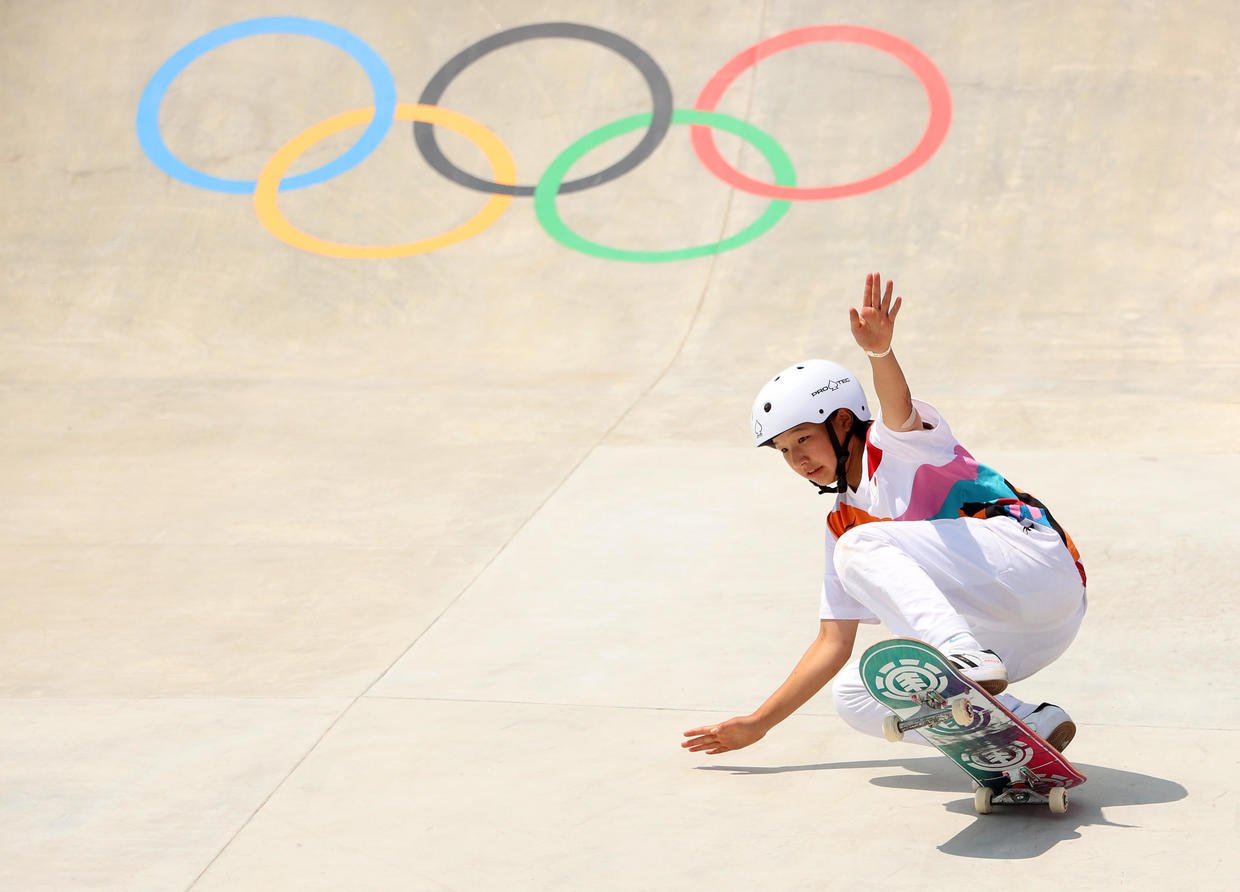 And get this, the 2 other skateboarders she shared the podium with are also young girls aged 13 and 16. 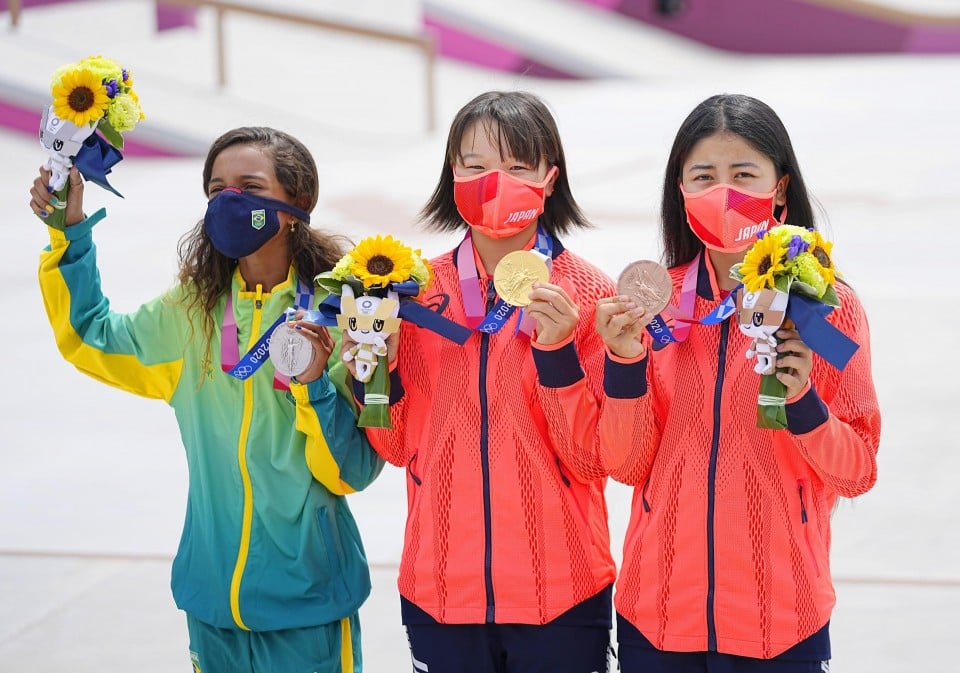 Pushing boundaries, including in controversial issues, is part and parcel of sports. 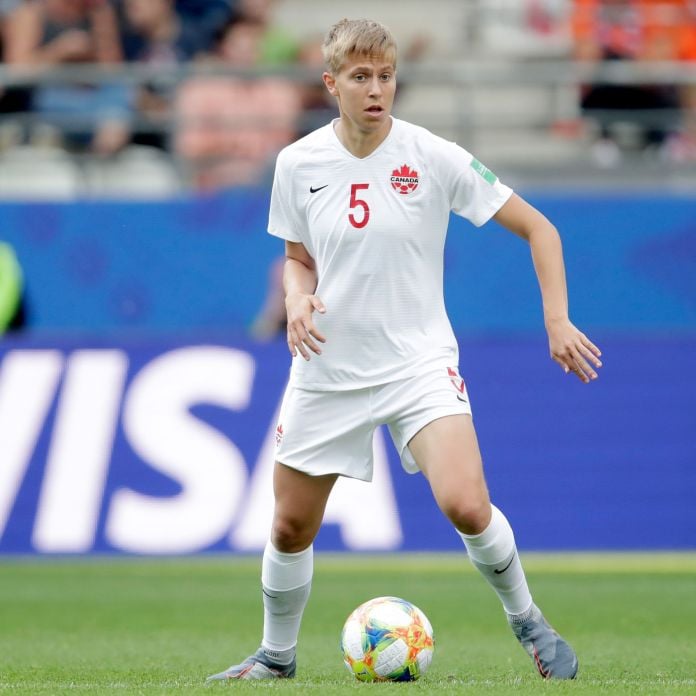 They identify as nonbinary and continues to play women’s football on the basis of their sex.

And they’re not alone — New Zealand weightlifter Laurel Hubbard and cyclist Chelsea Wolfe are 2 other transgender women competing this year.

In an emotional Instagram post, Quinn shared that they feel optimistic for change moving forward regarding rules and mindsets.

While the Olympics is very much glitz and glamour for athletes, we often forget about the amount of pressure they also face.

And USA champion gymnast Simone Biles is putting her foot down, saying mental health should come first, even during big competitions. Citing the need to focus on her mental health, she withdrew from the team finals as well as the individual all-around competition.

A courageous move for the athlete shouldering Americans’ hopes for a gold medal.

Motivated by the recent protests against racism, several women’s football teams took the knee before kicking off their Olympic matches. 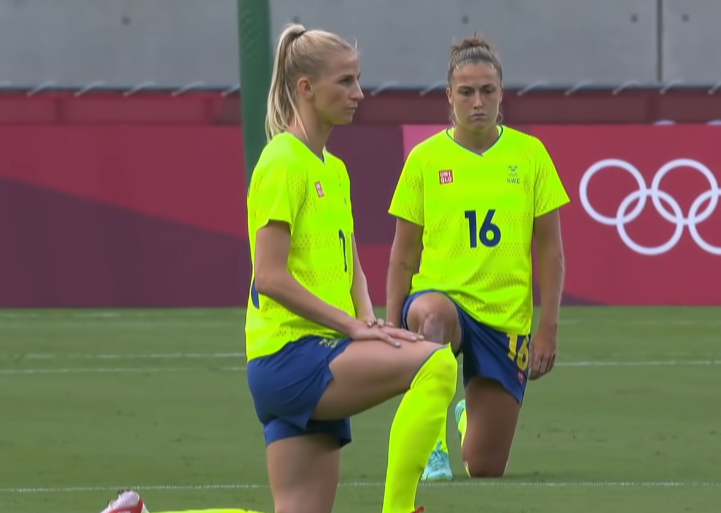 The coordinated effort to take the knee on the field was to show unity in protest against racism and other forms of discrimination.

Such forms of protests were seen throughout the Premier League this year but are a first for the Olympics games in light of new rules.

While so much has been going on in the Olympic games, one might forget that Japan, like much of the world, is still grappling with Covid-19.

The Japanese authorities made the controversial decision to proceed with the delayed Olympics but citizens are not happy with it.

And even during the opening ceremony, when games had already begun, demonstrators made their thoughts clear on how they felt about the issue protesting outside the stadium. Regardless of the rising cases, however, it appears the show must go on.

The Olympics is a powerful stage

The Tokyo Olympics has been unprecedented in many ways.

One thing’s for sure, it has certainly shown us that the Olympic games are so much more than just sports.

It is also a powerful stage for social change, understanding, and progress, especially coming at a time of global reckoning instigated by the pandemic and racial protests in the past year.