S’pore To Introduce New Racial Harmony Law, Will Include Softer Approach Towards Offenders 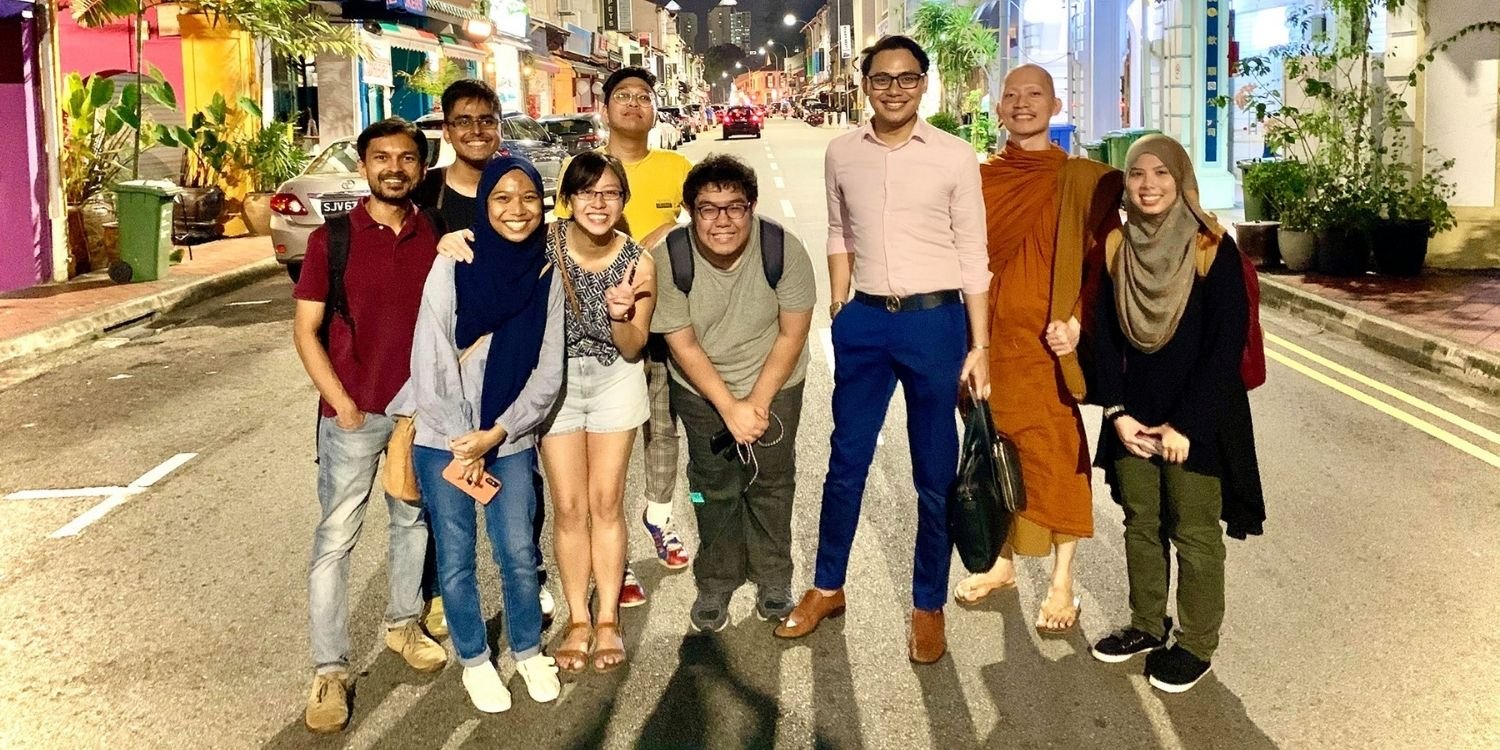 It's modelled after the Maintenance of Religious Harmony Act.

Racial Harmony Law Can Order Offenders To Learn About Another Race

As we all know, Singapore prides itself on being a multiracial and multireligious country.

But recent unsavoury race-related incidents may have underscored a need for our existing laws on racially motivated offences to be enhanced in order to maintain that balance. 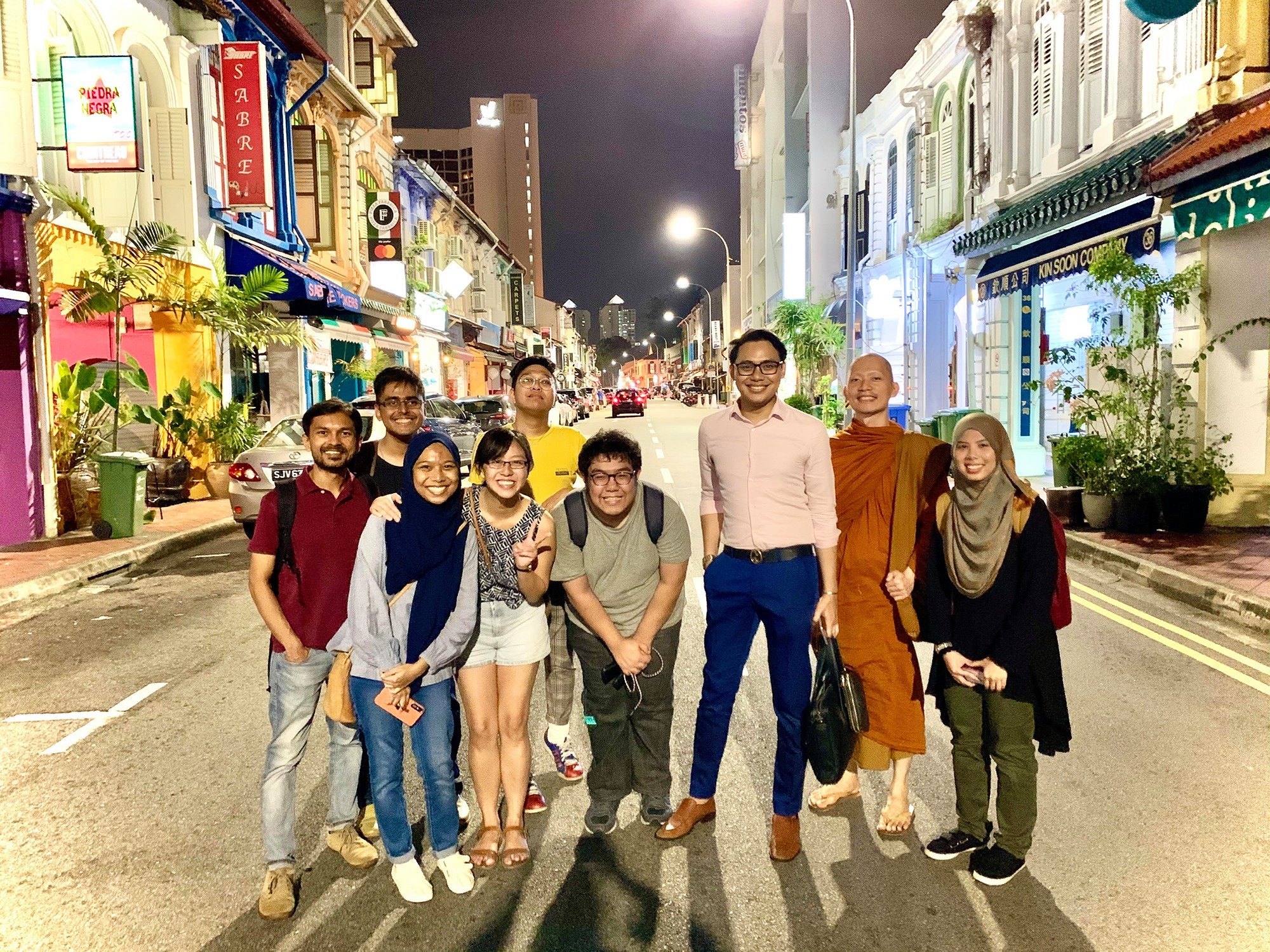 While being able to punish such offences, it’ll also take a softer approach towards offenders, he said.

All laws on racial issues in 1 place 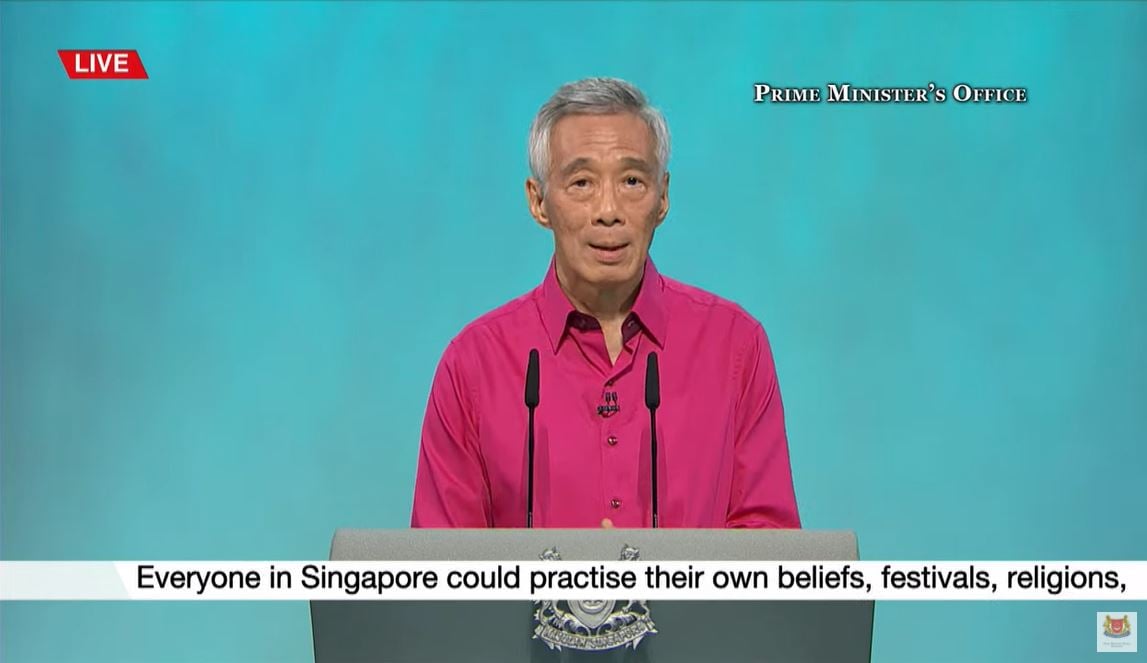 A benefit of this Act is it will consolidate all existing laws dealing with racial issues in 1 place, he said.

Currently, these laws are listed under many different statutes, for example the Penal Code.

Those familiar with Singapore’s laws will know that there’s already 1 with a similar name: the Maintenance of Religious Harmony Act.

It’s never been used since it was passed into law about 30 years ago in 1992.

However, the new law will be modelled after this older law, Mr Lee said, as its existence has helped to restrain intolerance and promote religious harmony. 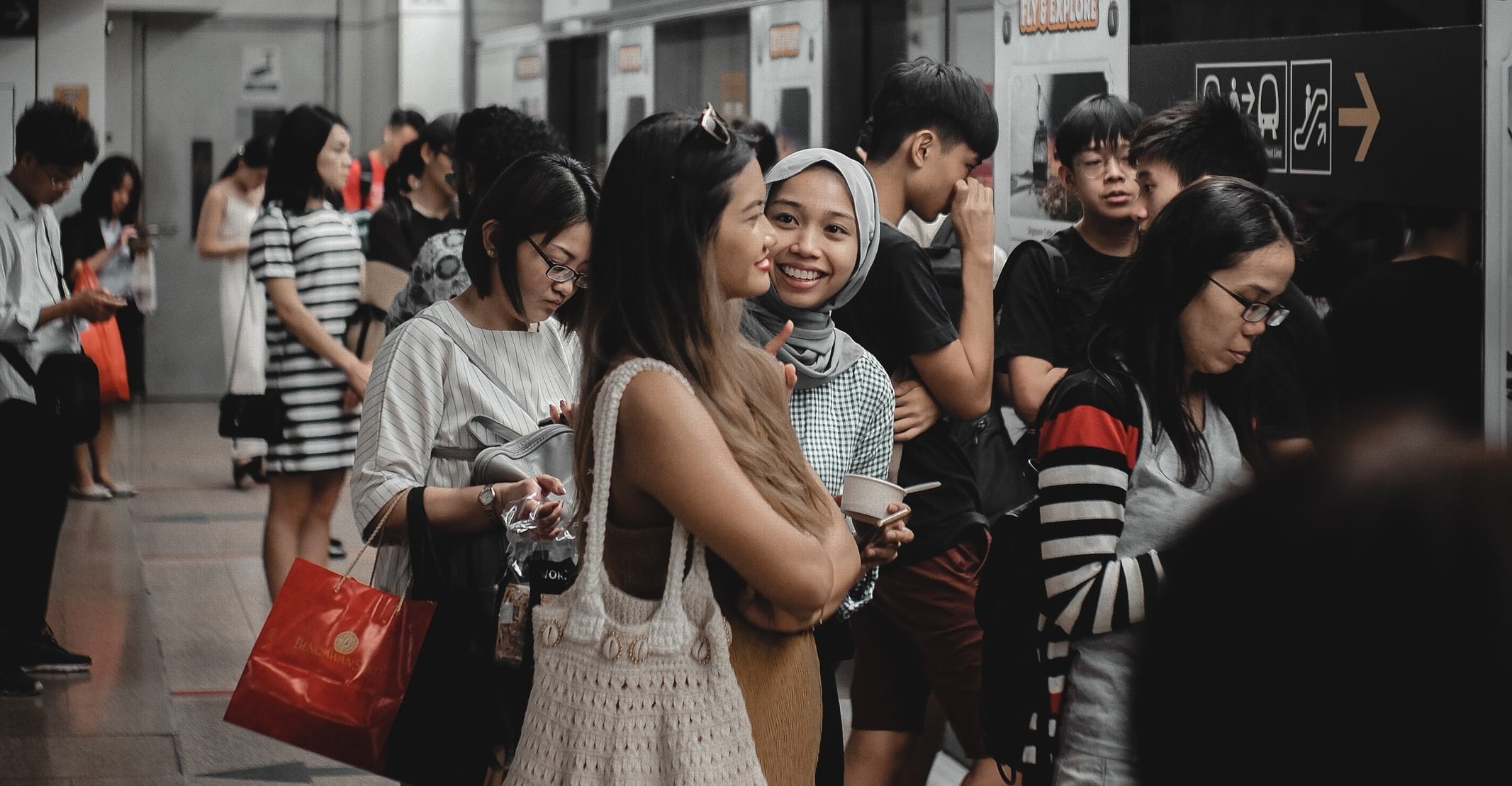 The Maintenance of Racial Harmony Act will similarly signal how important racial harmony is to Singapore society, he revealed, adding,

Laws can signal what our society considers right or wrong, and nudge people over time to behave better.

The law will do what most laws do, in prescribing punishments for racially motivated offences.

However, it will also include some “softer and gentler touches”, the PM said.

These will focus on rehabilitating offenders, he elaborated, adding,

This softer approach will heal hurt, instead of leaving resentment.

Making amends by learning about another race

One example he gave on the softer approach is that an offender can be ordered to stop causing offence.

They can also be compelled to make amends by learning more about another race.

This will help them mend ties with the person of another race.

That’s because the real solution to racism is to change attitudes, which takes time and effort, Mr Lee noted.

The PM also pointed to recent racist incidents that underscored how fragile Singapore’s harmony is.

He highlighted 2 of them:

He suggested 2 reasons why that was so:

About the Delta variant, he understood Singaporeans’ frustrations at its spread in Singapore.

However, he said it’s “illogical” to blame it on Indians,

…just as it is illogical to blame the Alpha variant on the English, the KTV cluster on Vietnamese, or the initial outbreak in Wuhan on the Chinese.

These frustrations shouldn’t affect our racial harmony, he added.

Rather, we should instead address issues like managing work pass numbers and improving our border health controls.

Encouraging people to do what’s right

Given that PM Lee spent a large part of the NDR speaking on racial issues, it’s clear that the Government is concerned for our hard-earned harmony.

Though a law won’t solve everything, their view is it’ll encourage people to do what’s right and be better.

Do you think the new racial harmony law is needed? Do share your thoughts with us.