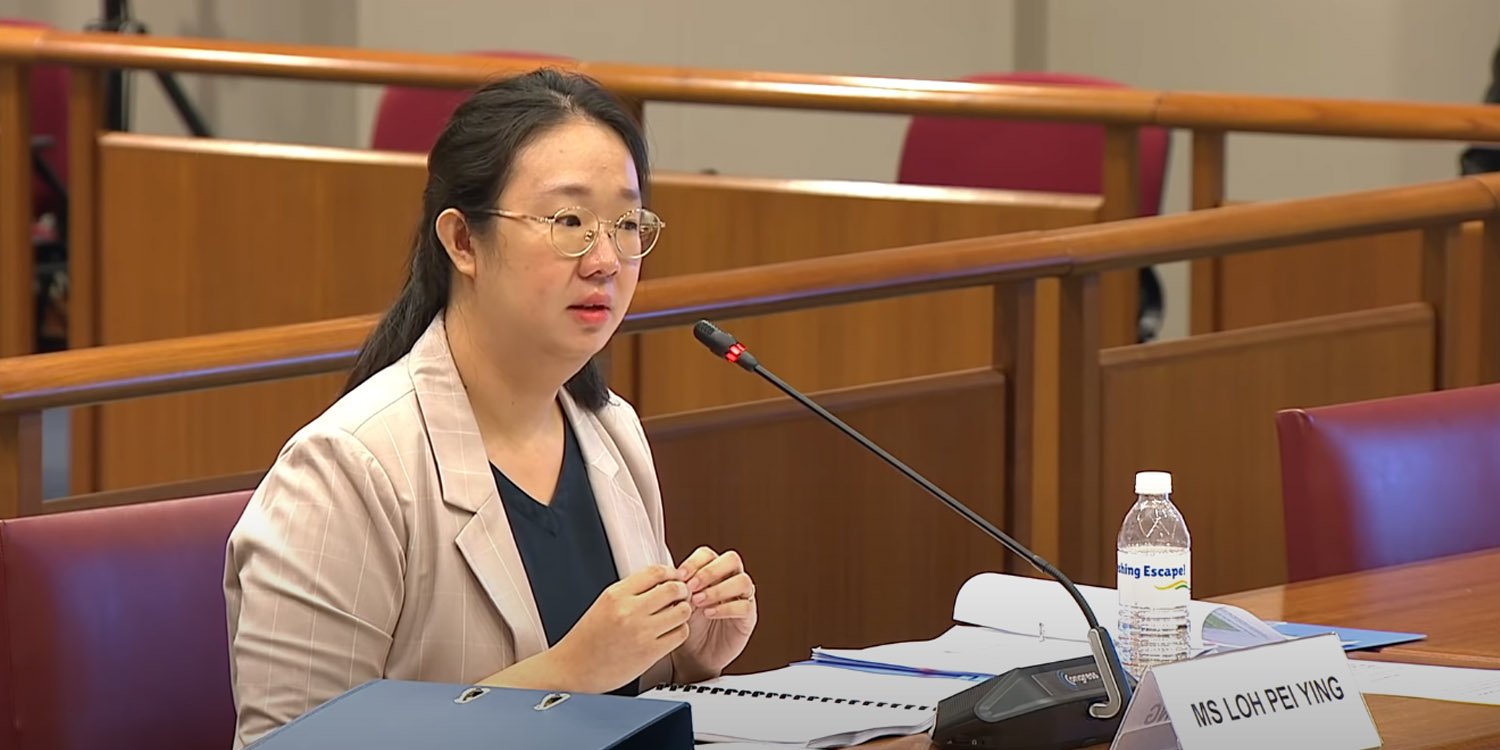 She also said that she's afraid of what might happen after.

Apart from Raeesah Khan herself, the Committee of Privileges (COP) had also heard testimonials from other individuals close to Ms Khan, as part of their investigations into the false anecdote mentioned in Parliament.

One such person was Ms Loh Pei Ying, who served as Ms Khan’s secretarial assistant since last July.

After testifying to some alleged events leading up to Ms Khan’s eventual admission, Ms Loh broke into tears towards the end of her hearing on 3 Dec. 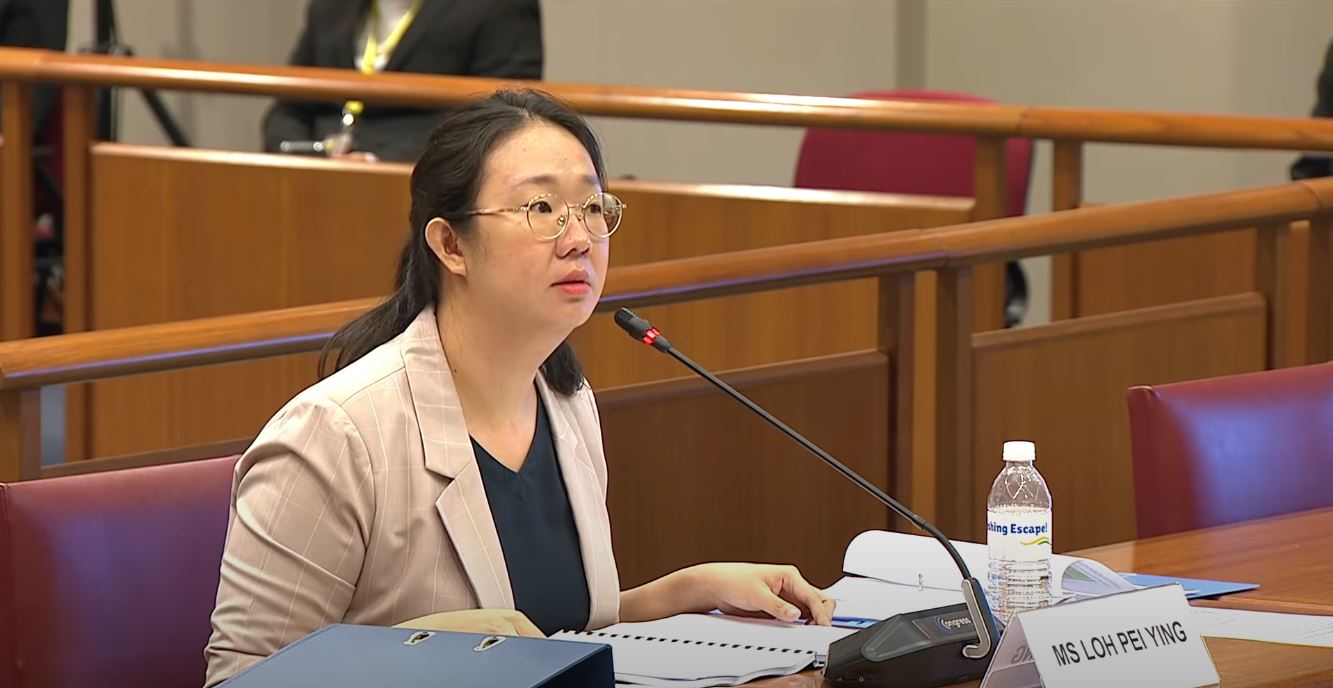 Evidently emotional, Ms Loh said that while she’s aware of the consequences of her actions, she maintained her desire to be truthful to her country.

As part of the COP’s Hearing, Ms Loh was interviewed for close to 4 hours between 2 and 3 Dec. 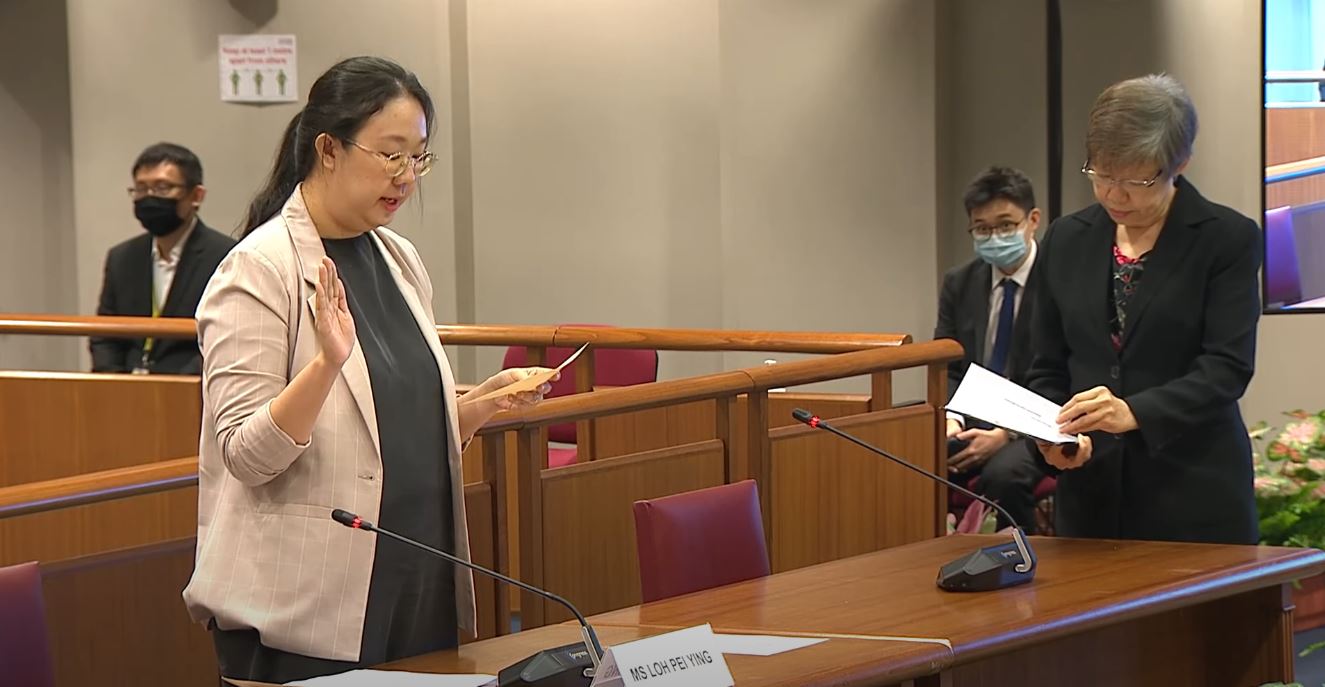 When the session was ending on the 2nd day, Ms Loh requested to make a personal statement.

The 30-year-old shared that she had been a WP member for 10 years and had sacrificed a “reasonable amount” of personal time and youth for the “cause”.

While aware of the possible consequences that may arise from her testimonial, Ms Loh clarified that she did not have any agenda in mind.

Holding back tears, Ms Loh also said that it “pains” her greatly to share what she did. 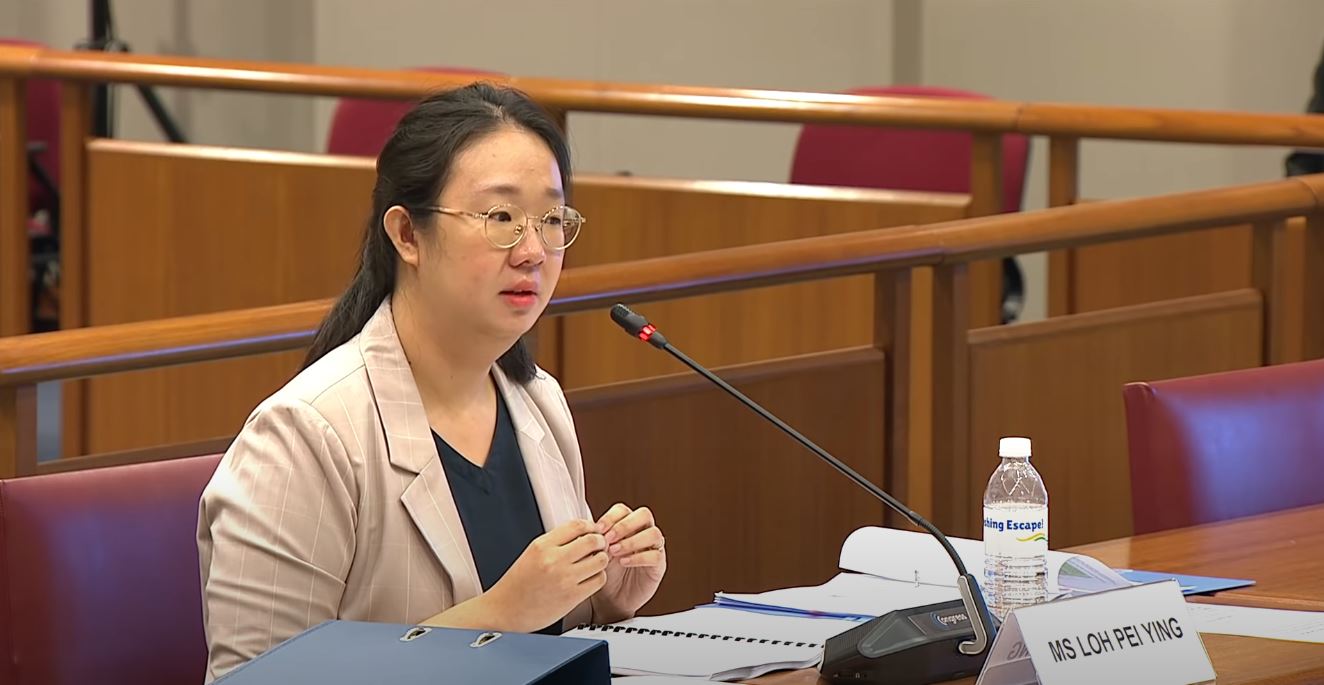 Nonetheless, being truthful to the country was clearly something important to Ms Loh,

To me, beyond anything else, it’s important to be truthful to my country.

Upon hearing the emotional statement, Minister Edwin Tong thanked Ms Loh for her candour and assured her that it’s the Committee’s job to be “impartial and neutral”.

I’m genuinely very afraid of what would happen after.

According to the COP’s special report, Ms Loh served as Ms Khan’s secretarial assistant from Jul 2020 until the former MP’s resignation earlier this month.

As Ms Khan’s aide, she plans and oversees the weekly Meet-The-People sessions and helps to draft residents’ letters to government ministries and departments.

From 2013 to 2016, Ms Loh was also the secretarial assistant to Mr Pritam Singh and helped with tasks similar to those she performed as Ms Khan’s aide.

While questioned by the COP, Ms Loh said there were several inaccuracies to a WP media statement released in December.

In short, Ms Loh claimed that Ms Khan was not the “sole actor in how things transpired“.

She also pointed out that Ms Khan had informed WP leaders about coming clean and that it was unfair to have all the blame pinned on her by the party.

Props to Ms Loh for her bravery and patriotism

Given recent events, it’s safe to say that the incident surrounding Ms Khan’s false anecdote is far from being over.

In any case, we salute Ms Loh for her patriotism and bravery to speak up in spite of the serious consequences that may arise from them.