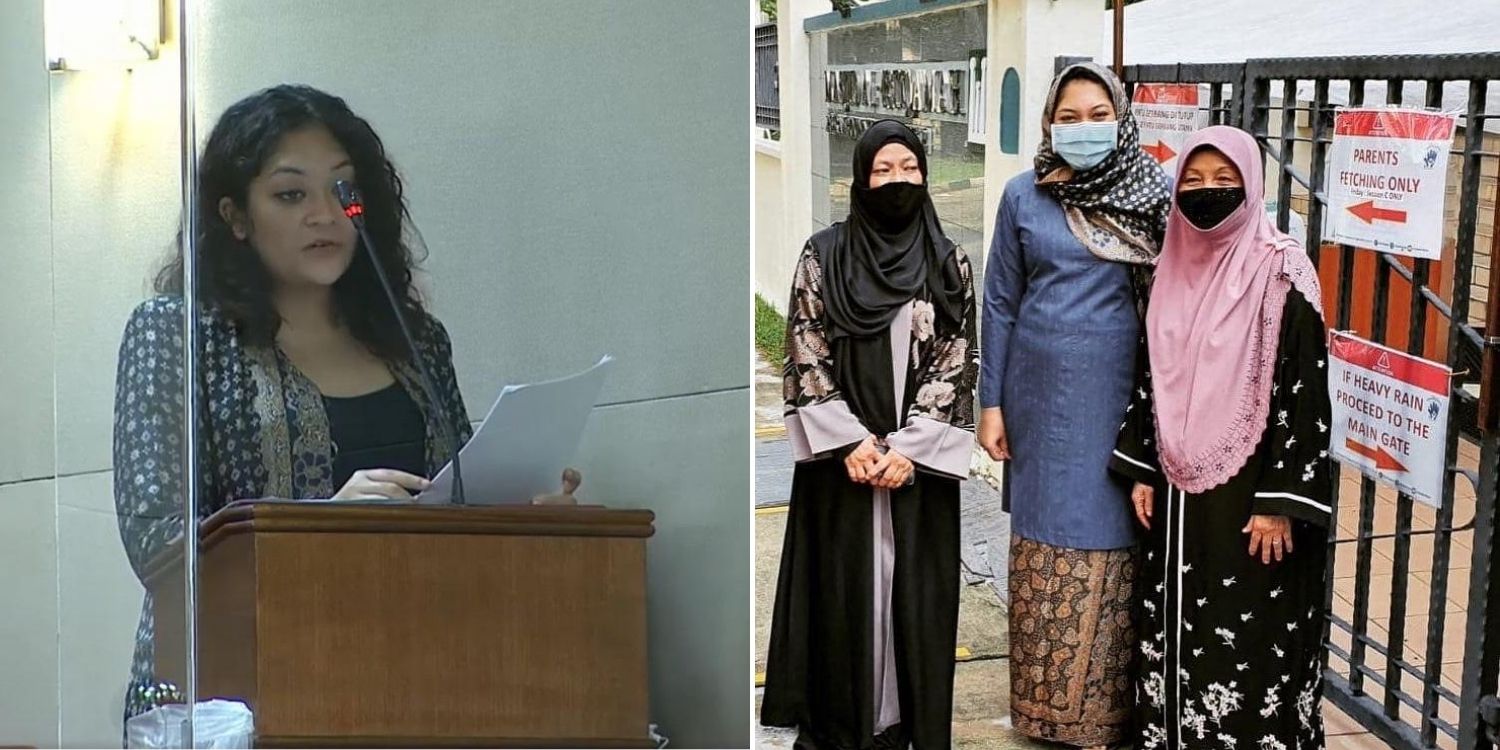 Laws are necessary because it's the right thing to do, she said.

Even before she entered Parliament, Ms Raeesah Khan has had a heart for the underprivileged, through her extensive work in helping marginalised women and children in the community.

She’s never been afraid to discuss issues that Singaporeans would find difficult to talk about, and now that she’s in Parliament we wouldn’t expect her to be any different.

In her maiden speech in Parliament, it’s no wonder she took on the topic of inequality and privilege, having interacted with so many downtrodden members of society.

One of the issues she touched on was employment discrimination based on age, gender and race, specially highlighting that faced by those who wear a hijab. 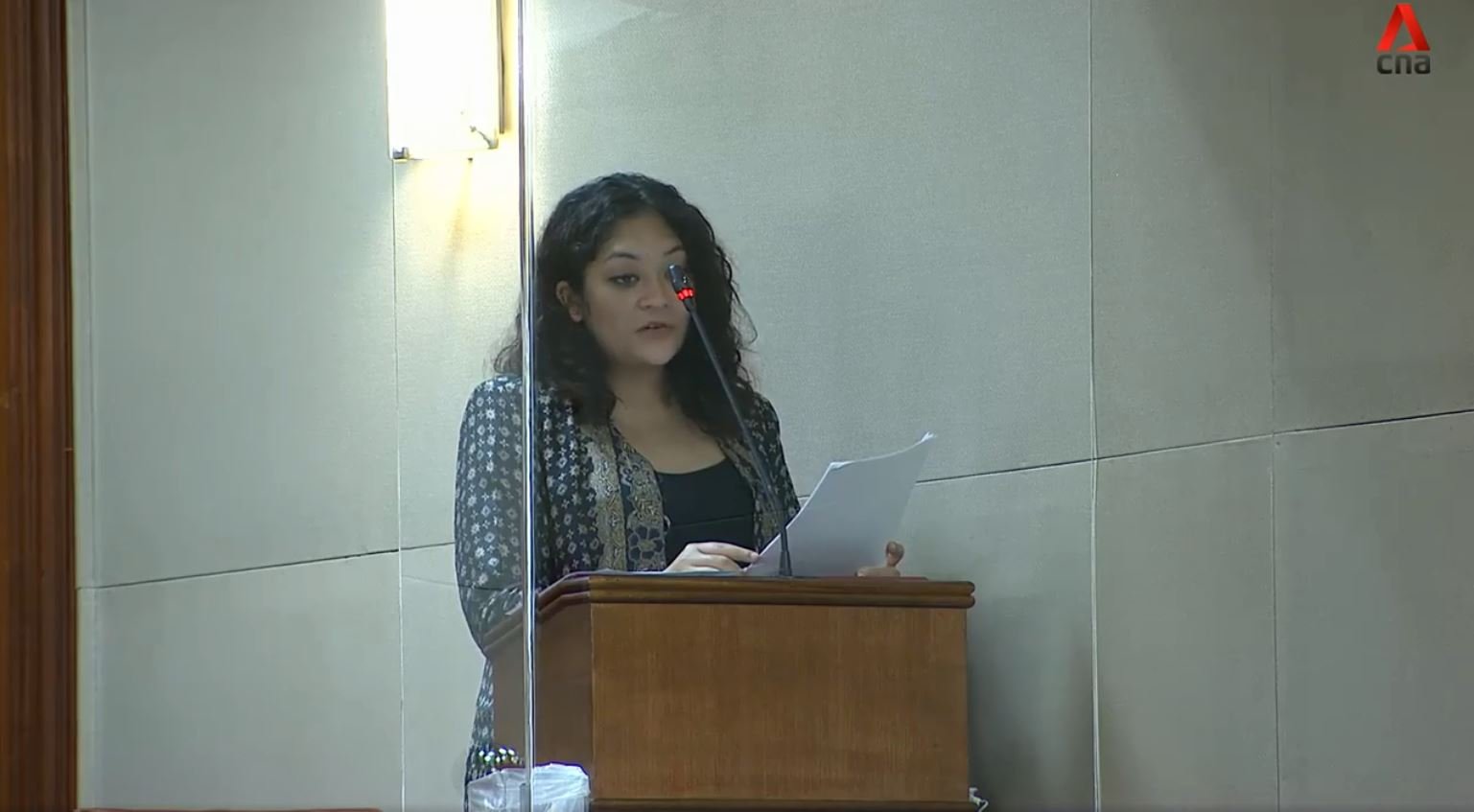 Insensitivity from workplaces based on religious head coverings

In the past months, we’ve encountered at least 2 occasions where minorities encountered insensitivity from workplaces based on religious head coverings.

In July, a Sikh man applying for a job was asked whether his turban was “removable” and it was also implied that people may not be comfortable with it.

In Aug, a promoter at Tangs was told that wearing a tudung wasn’t acceptable according to the company’s grooming rules, and a brand owner was told that the rule was due to “professionalism”.

Years ago, Sephora also had a policy of not allowing its employees to wear a hijab.

If religious headgear can be such a problem for some companies, we can imagine how those wearing them may be denied a job or told to remove them to be considered.

Ms Khan probably had these cases in mind when she made her speech in Parliament on Tuesday (1 Sep).

The full transcript of her speech is here. Watch her speaking here:

We must ensure equal opportunities

In her speech, she emphasised that Singapore society must ensure that citizens have equal opportunities.

A reason why this point had to be made clear as, according to her,

we must also ask whether there are Singaporeans for whom the availability of opportunities in the first place is not as real as we may imagine it to be.

She called for laws against job discrimination faced by workers based on age, gender and race, and said it’s a “real problem that has real consequences” on those trying to make an honest living to support their families.

Laws are necessary not just because it makes sense economically, but “simply because this is the right thing to do”.

She’s spoken to many young Singaporeans of all backgrounds, and they have also expressed these views.

She also singled out those who wear a hijab, and said they should not be discriminated against because of that. Still on the topic of availability of opportunities, Ms Khan also spoke about Singaporeans mistaking availability for accessibility.

She told the story of a resident who was the sole breadwinner of his family with 4 daughters.

His 2nd daughter, who is a polytechnic graduate, got a place at a private university but could not study there as the family couldn’t afford the tuition fees and they couldn’t get a loan or financial aid.

This example shows that even if opportunities are available, they aren’t equally accessible to all due to socioeconomic inequality,

There is a deep sense prevailing in this country that, even in 2020, one’s socioeconomic background is still too tightly linked to the accessibility of opportunities one enjoys.

Thus, it’s too simplistic to say that Singaporeans enjoy equal access to opportunities due to our meritocratic system, Ms Khan added, as there have been documented cases of inequality in Singapore.

She’s of the opinion that we need to make public service and civil service jobs more accessible to those from a wider range of academic backgrounds, suggesting schemes like a national minimum wage and redundancy insurance to boost accessibility. 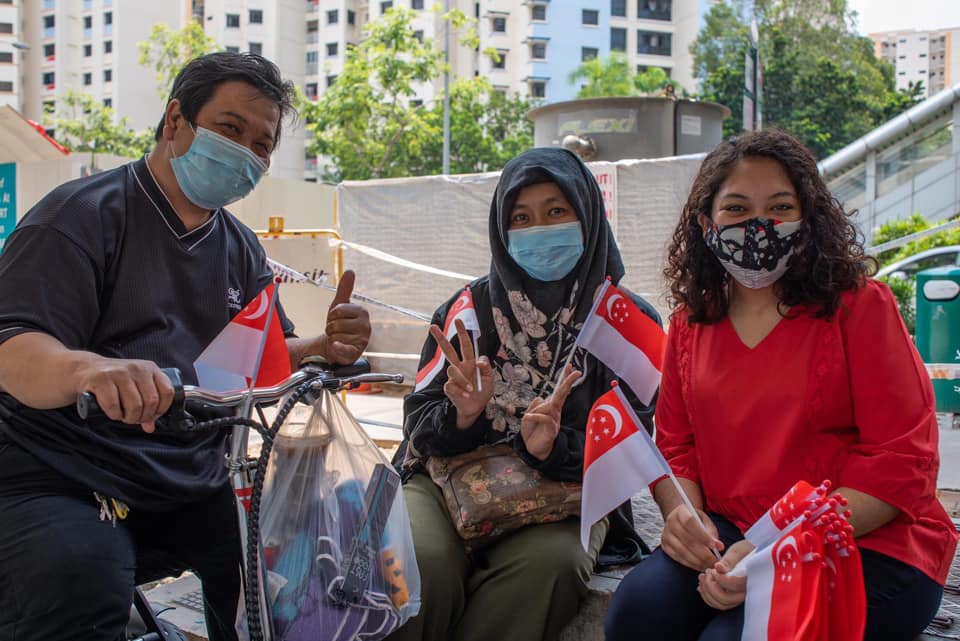 Meritocracy has left many behind

Ms Khan felt that the stories of her resident and many more shows that Singapore’s relentless pursuit and emphasis on meritocracy has left many Singaporeans behind.

These Singaporeans in feel that they’re “not good enough” to pursue what they want in life.

She described a student who needs help in his studies but feels discouraged to even try as he sees his richer peers go for expensive tuition classes outside school.

She also described a student who didn’t get into top local universities sensing “condescension from relatives”.

Because of the experiences of these people and more, Ms Khan feels that,

It is time that we shift our perception of what being a “good” Singaporean means.

A “good” Singaporean should be able to define success in their own way instead of being judged by society’s measures of success, Ms Khan said.

It looks like Ms Khan has indeed kept her word and raised the issue of inequality in Singapore that many Singaporeans would shy away from.

However, one speech won’t be enough. Over the next 5 years, she’ll have to keep plugging away at expressing her ideals in Parliament so they can strike a chord in more people.

As a maiden speech though, it’s a very good start.