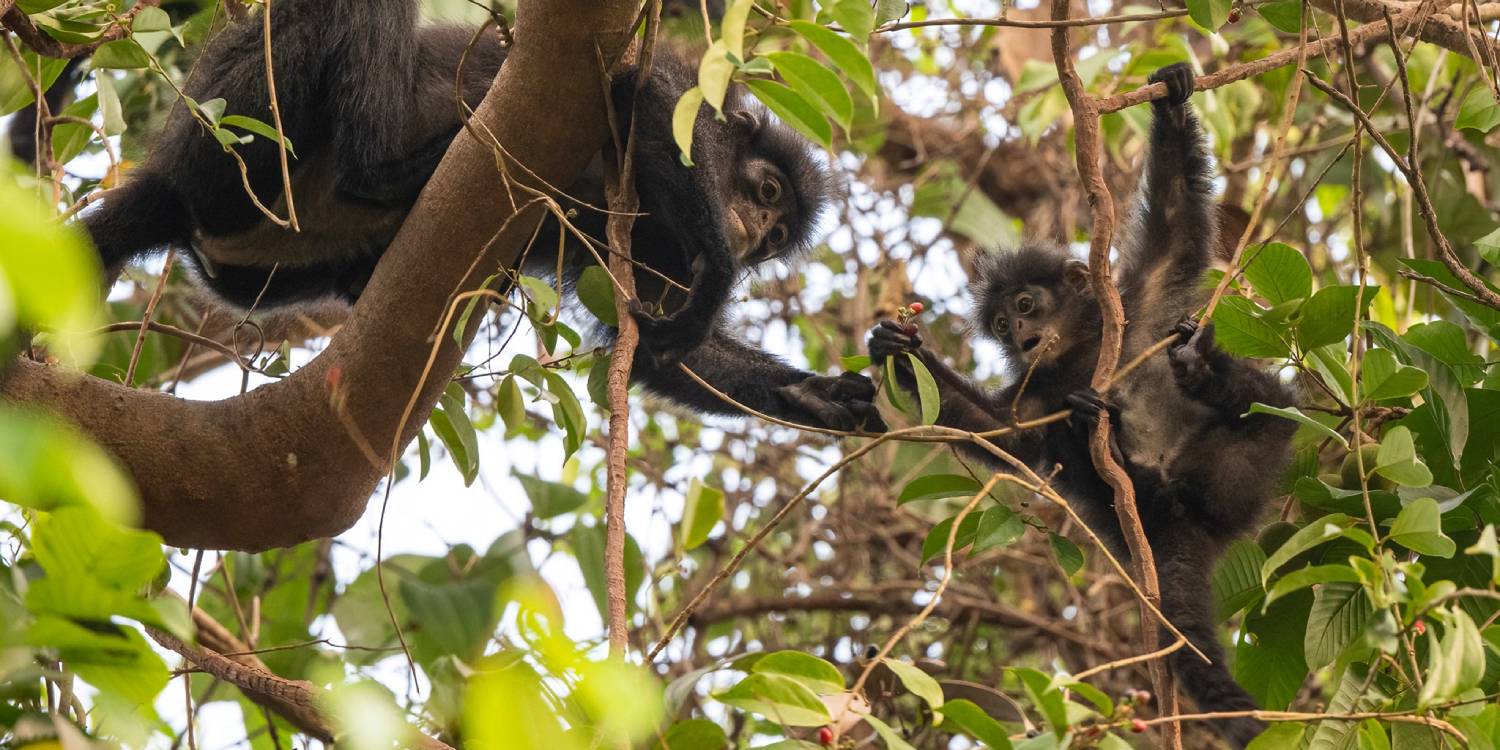 There's hope for their survival yet.

Singapore has had its fair share of wildlife. However, we have also lost a large part of our biodiversity due to constant urbanisation. Nevertheless, a rare monkey spotted in Bukit Timah has given us a pleasant surprise. 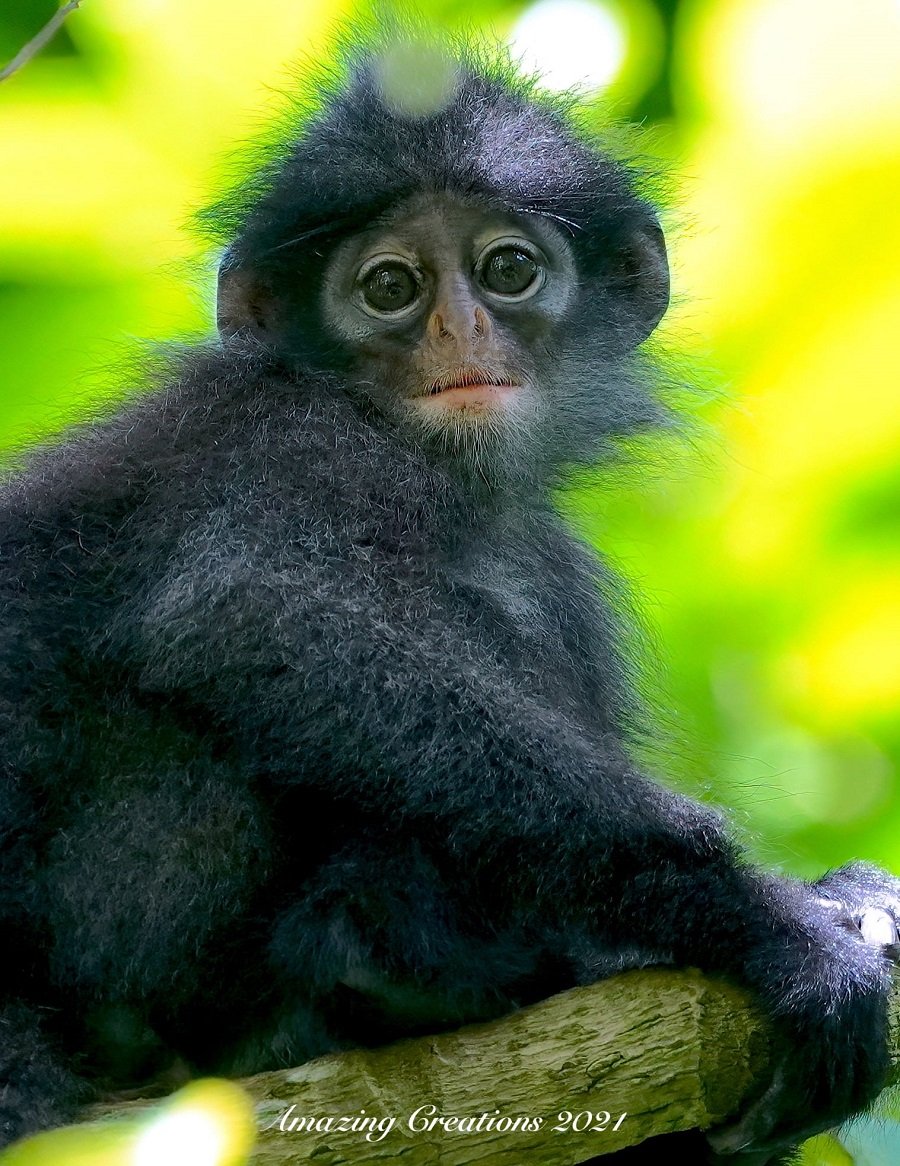 Since the last Raffles’ banded langur died in 1987, it was thought that there were no more left in the Bukit Timah Nature Reserve.

However, The Straits Times (ST) reported that an NParks staff had spotted and photographed the creature at Dairy Farm on 7 Apr.

While it’s unclear whether the langur used the EcoLink@BKE bridge, this is a positive sign that there might be more of them around Bukit Timah.

Every now and then, we may come across such news of rare wildlife sightings in the urban jungle that is Singapore.

While many have been birds or reptiles of some sort, nature enthusiasts have seen some eye-catching primates in the Singapore Central Catchment recently.

On 5 Jun, nature enthusiast Law Jia Bao shared on the Nature Society (Singapore) Facebook page photos of a family of langurs enjoying some rambutan before being rudely interrupted by the sudden downpour. 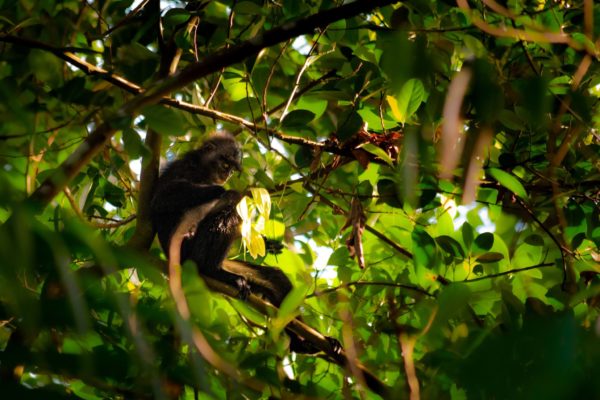 Though he had to navigate around the tree branches, he managed to catch clear photos of the adorable monkey.

Another nature enthusiast, Katherine Lu, caught a baby langur in awe of some berries on the tree. 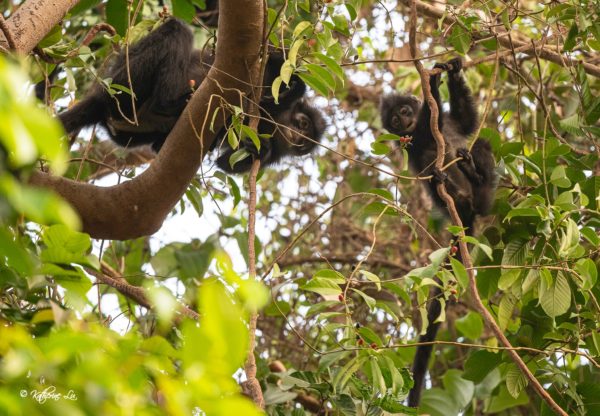 Raffles’ banded langurs can grow up to 61cm long (excluding the tail) and weigh up to 8.2kg. It has white fur on its chest and around its inner thighs, distinguishing it from the more common long-tailed macaque.

According to NParks, the species which is native to Singapore is critically endangered at the national level.

If you ever encounter a banded langur, here are some tips to keep in mind:

It’s nice to see Mother Nature revealing more of her wonderful creations to us.

The sightings of this rare species are definitely good news as they signal hope for the langurs’ chance of survival, and the possibility of them thriving here one day.

Next time you’re out and about, perhaps you might be lucky enough to find these langurs around. However, do remember to admire the wildlife from a distance and not harm them.