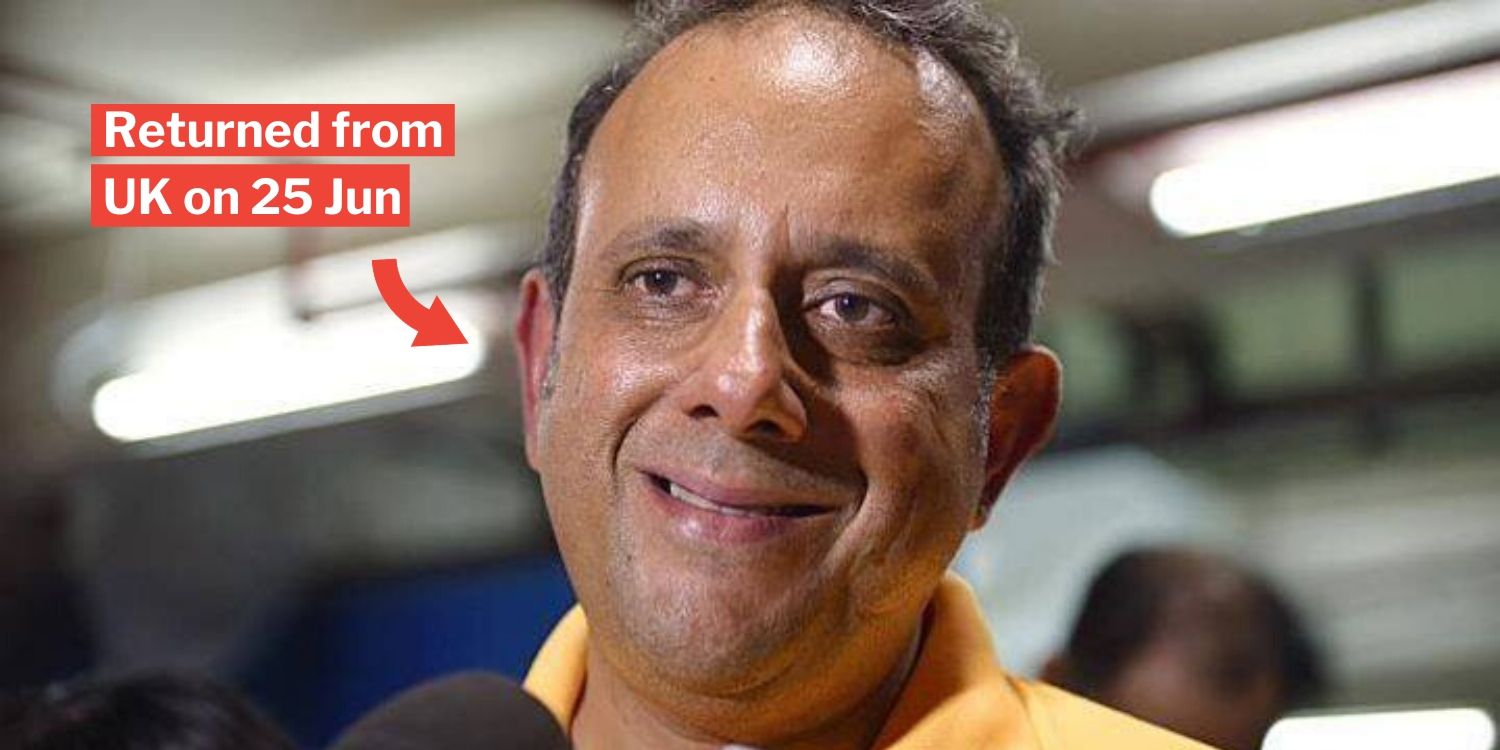 His request to waive the requirements was denied.

The 2020 General Election campaign might be in full swing, but Covid-19 is still around, and people still need to follow the rules to prevent further spread.

That includes politicians who are thinking of contesting in the GE like Reform Party (RP) chief Kenneth Jeyaretnam, who returned from the United Kingdom on Thursday (25 Jun) and was slapped with a Stay-Home Notice (SHN).

It means the earliest he will be able to campaign in real life will be on 9 Jul, and he won’t be able to do so even on that day, as it’s Cooling-Off Day. 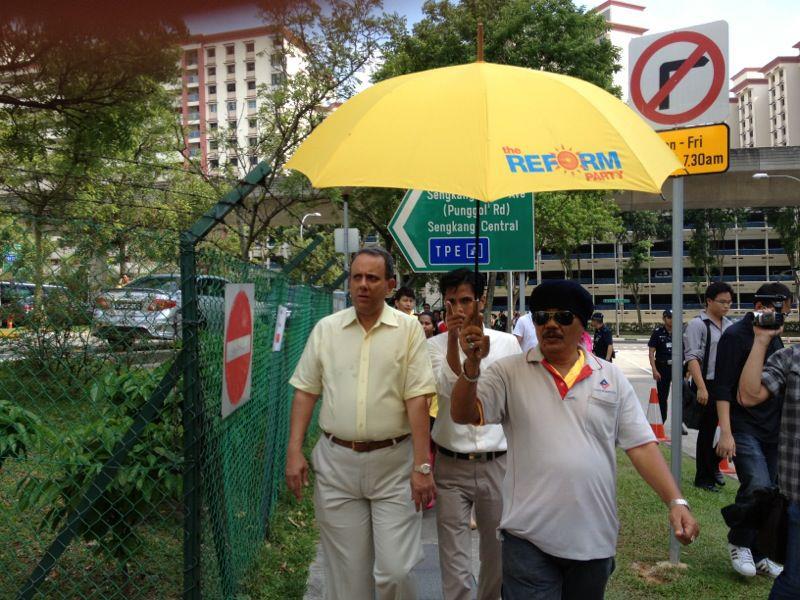 Image from 2013, for illustration purposes only.
Source

Due to Covid-19, everybody returning to Singapore from overseas needs to serve SHN.

Mr Jeyaretnam is no exception, and upon his return from the UK, needs to complete a mandatory 14-day SHN at a designated facility, according to TODAY Online.

He must also take a Covid-19 test during this period, the Ministry of Health (MOH) said.

The 61-year-old had asked the authorities to waive these rules, but it wasn’t granted due to public health reasons. 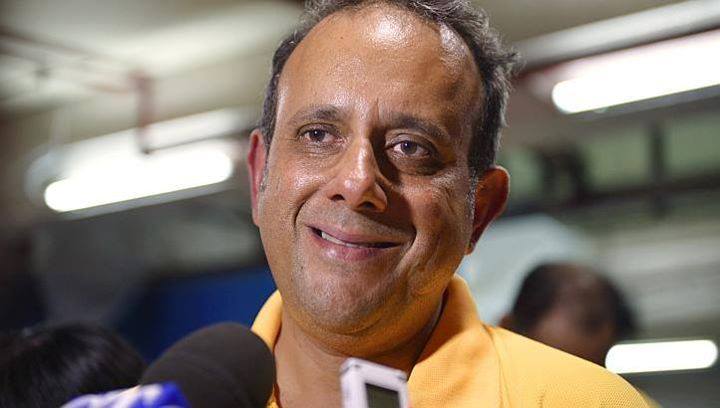 However, the SHN doesn’t mean Mr Jeyaretnam can’t stand for election in GE2020.

He can still appoint an authorised representative to file his papers for him on Nomination Day, through a power of attorney.

MOH and the Elections Department have said they can allow him to contact people that will facilitate his issuance of a power of attorney and making of a statutory declaration over his nomination papers.

Uncertain how SHN will affect campaign

While the SHN won’t stop Mr Jeyaretnam or the RP from contesting in GE2020, it’s unclear how it will affect his campaign.

MS News has counted, and 14 days after 25 Jun is 9 Jul – which is Cooling-Off Day, and no campaigning is allowed on that day.

That means he won’t be able to campaign in person for the entire GE campaign.

While physical rallies will be replaced by party political broadcasts this year, candidates would have to hold them at their own venue-of-choice or at venues “rented” from the authorities.

In these circumstance, it’s unclear whether Mr Jeyaretnam will be able to hold a political broadcast. 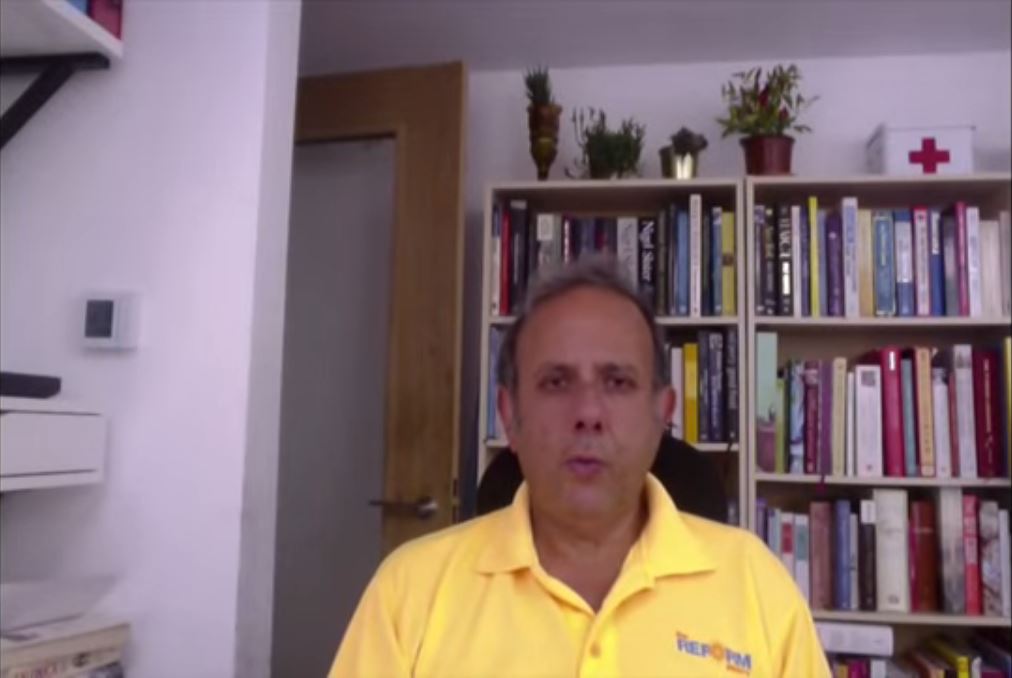 Its chief may be on SHN, but as of now, the RP is seemingly moving forward with plans to contest Ang Mo Kio Group Representation Constituency (GRC), as well as Yio Chu Kang Single-Member Constituency (SMC) and Radin Mas SMC.

In the post, he also indicated that RP would make way for the Progress Singapore Party (PSP) in West Coast GRC, so as to avoid a 3-corner fight.

This is despite the RP running in West Coast GRC for 2 previous elections.

While it’s obviously disappointing for Mr Jeyaretnam to be stuck in SHN during the most important period of the election campaign, it’s for the best given the Covid-19 pandemic in the UK.

After all, public health shouldn’t be threatened for the sake of an election campaign.

We will keep updated on the RP’s plans for the campaign under these circumstances.