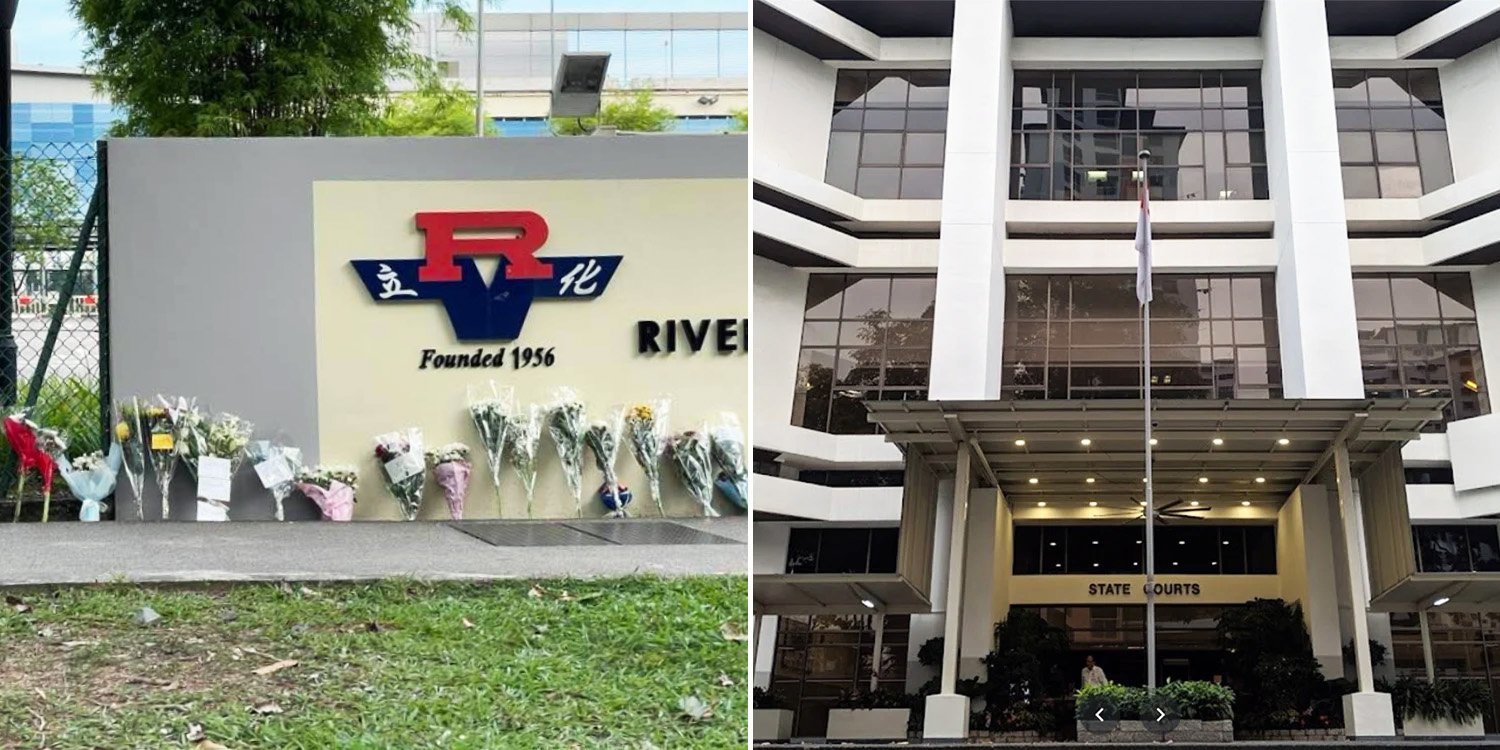 A 16-year-old suspect has been remanded since and appeared in court on Tuesday (10 Aug).

According to Channel NewsAsia (CNA), the police prosecutor requested 2 weeks’ remand extension to complete the necessary assessments by the Institute of Mental Health (IMH).

A request by the suspect’s new lawyer for his parents to have a call with him was rejected citing the fact that he’s facing a capital charge.

The suspect will report back in court on 24 Aug.

After the RVHS murder incident that occurred on 19 Jul, the 16-year-old suspect was remanded.

As both the suspect and victim are minors, they cannot be named.

The suspect currently faces one charge of murdering the victim on 19 Jul between 11.16am and 11.44am in the compound of RVHS. 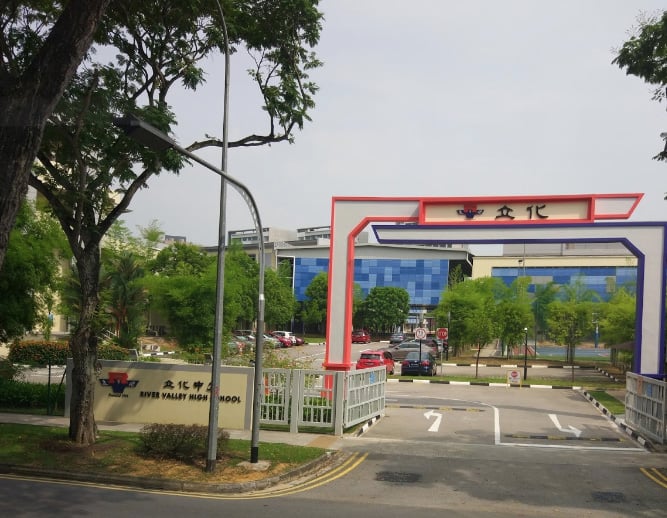 The suspect was first charged with murder on 20 Jul, one day after the tragic incident. He has since been undergoing psychiatric assessment in the Institute of Mental Health (IMH)

The suspect attended his hearing through video link on Tuesday (10 Aug) where TODAY Online reported that his head was freshly shaved and that he looked visibly tired.

The Straits Times (ST) also noted that the suspect’s parents and family members were present in the public gallery.

RVHS murder suspect to be remanded for 2 more weeks

Prior to this incident, the suspect had a history of mental illness and was a patient at IMH in 2019 at the age of 14.

The suspect will return to court in 2 weeks’ time on 24 Aug.

Appeal for short video call between suspect and parents denied

During the court hearing, Mr Sudheesan requested a “brief 5-minute video session” between the suspect and his parents.

The police prosecutor rejected the request even though there will be no discussion of the case during the call.

Since the suspect was facing a capital charge and investigations have yet to be completed, a call was not appropriate, the prosecutor said.

The prosecutor added that the suspect’s parents can see their son when the time is right. District Judge Brenda Tan also agreed with the prosecutor’s reasoning and declined the call.

That said, the judge mentioned that arrangements can be made at a more appropriate time.

Mr Sudheesan later mentioned that the suspect’s parents have “further information on family history” that they wish to inform the investigating officer and the doctor at IMH.

The maximum sentence for murder is the death penalty. However, as the suspect is a minor, it may be reduced to life imprisonment.

We hope that investigations will be thoroughly conducted and give everyone affected some form of closure.

No matter the details, fair court proceedings are required.

However, as for now, do refrain from any speculation until investigations are complete. 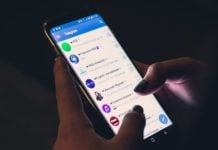