Must Share News – Independent News For Singaporeans
Home News Latest News SAF Will Redesign PES System So That Servicemen Can Take Up More... 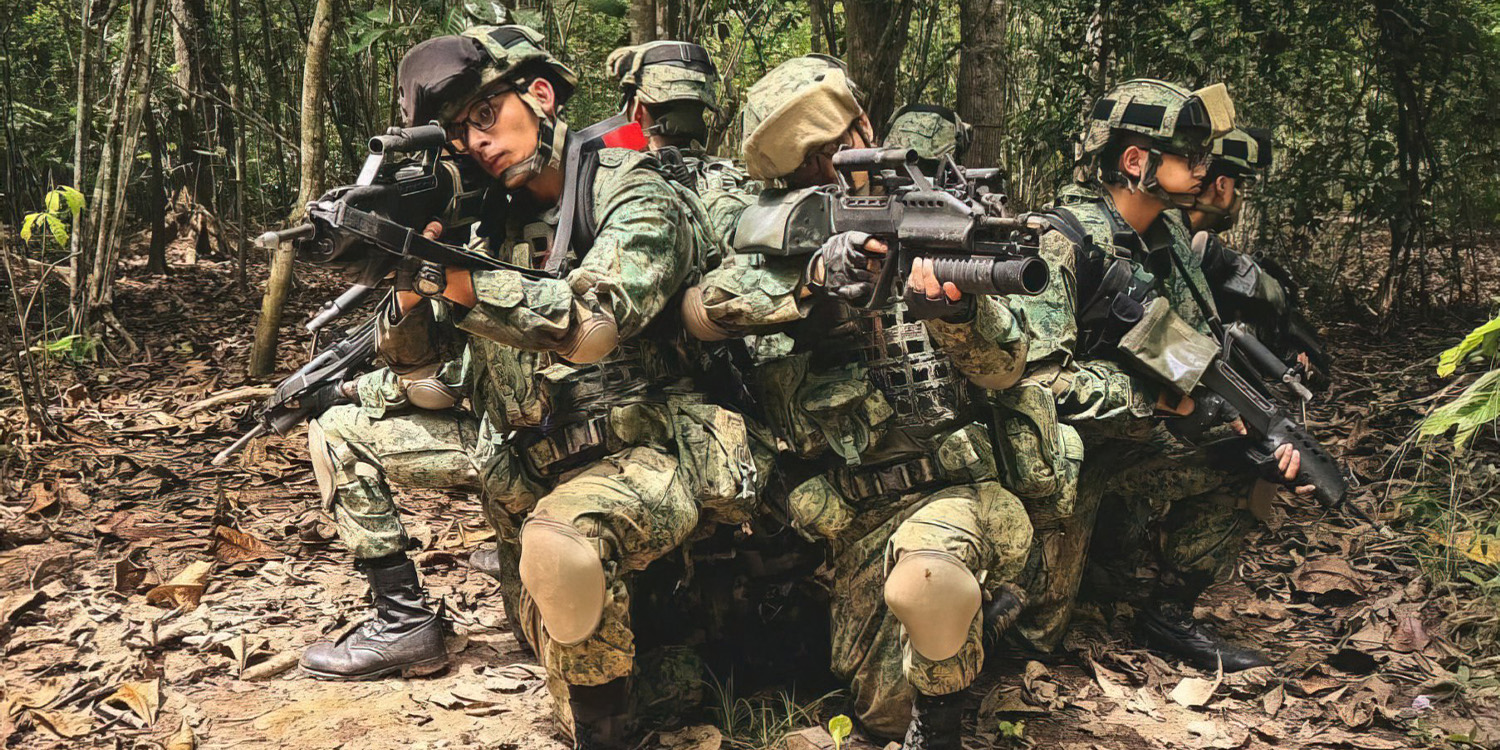 Review To Focus On Operational Effectiveness, New Vocations Will Be Created & Existing Ones Redesigned

For decades, Singaporean guys have had to go for a medical check-up before starting their national service (NS).

The examination is so that the Singapore Armed Forces (SAF) can determine the physical condition of a pre-enlistee and grade him in a way that will determine what type of training he can do.

However, this medical classification system is set for a review, said Defence Minister Ng Eng Hen. 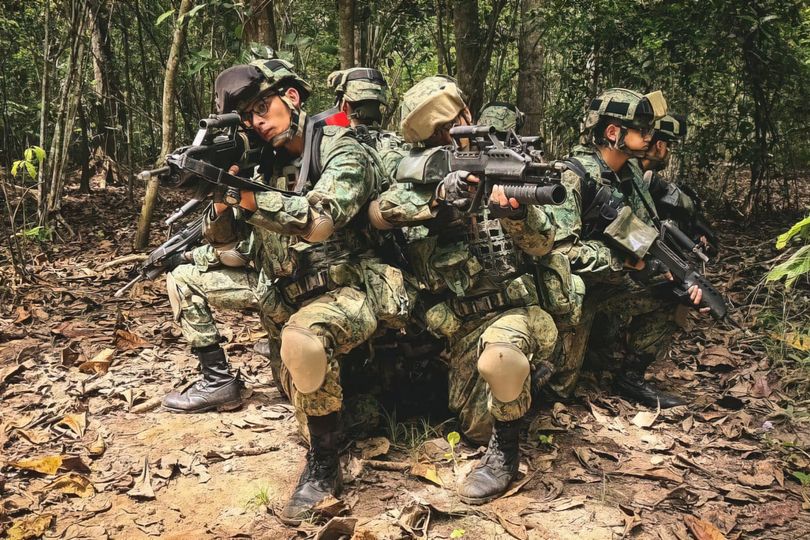 Following that, servicemen will be able to take up more roles, in vocations that were previously not available to them.

PES system to be reviewed

In a Facebook post on Monday (1 Mar), Dr Ng said the Physical Employment Standards (PES) system would be subject to a review.

Currently, recruits are graded on a scale from PES A to PES F.

PES A & B recruits are determined to be combat-fit and suitable for frontline operational vocations. 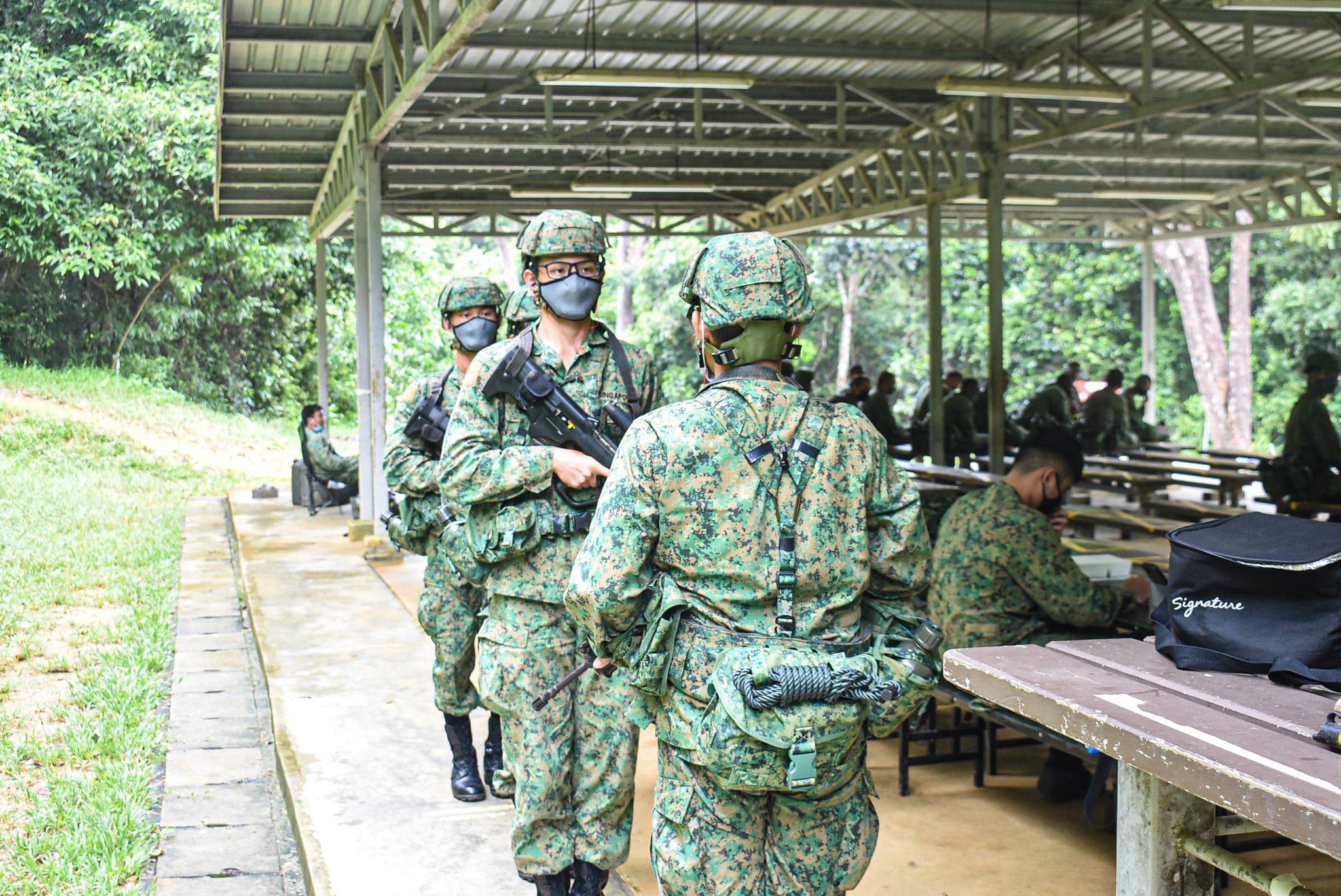 Those who’re deemed to be PES C and E are non-combat-fit but can serve in support vocations like admin.

PES F means one is medically unfit for any form of service.

According to Dr Ng, the review will focus on the operational effectiveness of individual servicemen.

That means that they won’t just be reduced to 2 categories: Combat-fit and non-combat-fit.

The Ministry of Defence (MINDEF) is also trialing using functional assessments to assess a serviceman’s suitability for a specific vocation.

This means that a serviceman will be tested on whether he’s able to perform the vocation. 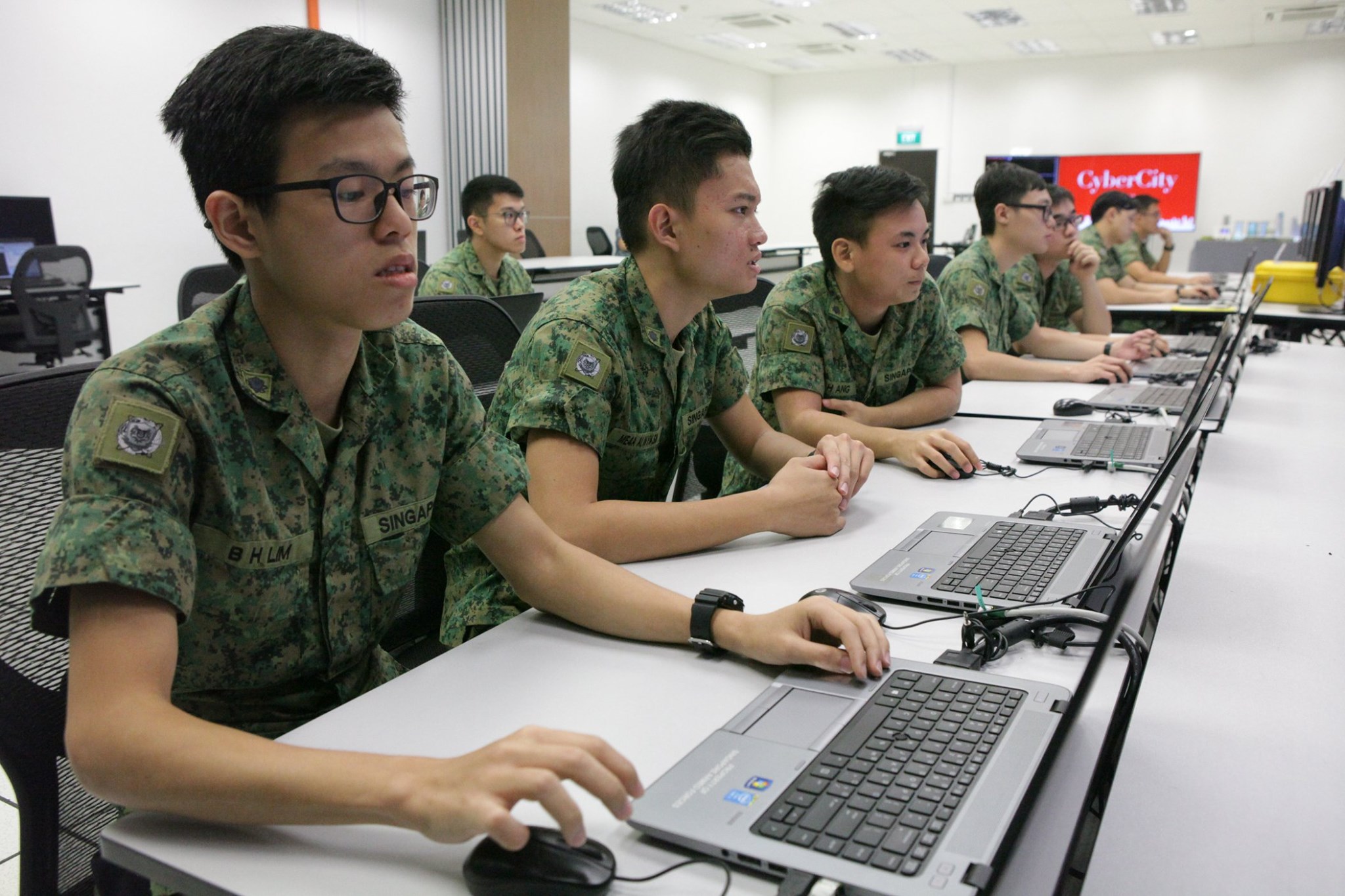 It also presumably means that servicemen won’t be ruled out for roles because they were placed in the general category of “non-combat-fit”.

In Parliament on Monday (March 1), Minister of State for Defence Heng Chee How elaborated somewhat on how this would be done. 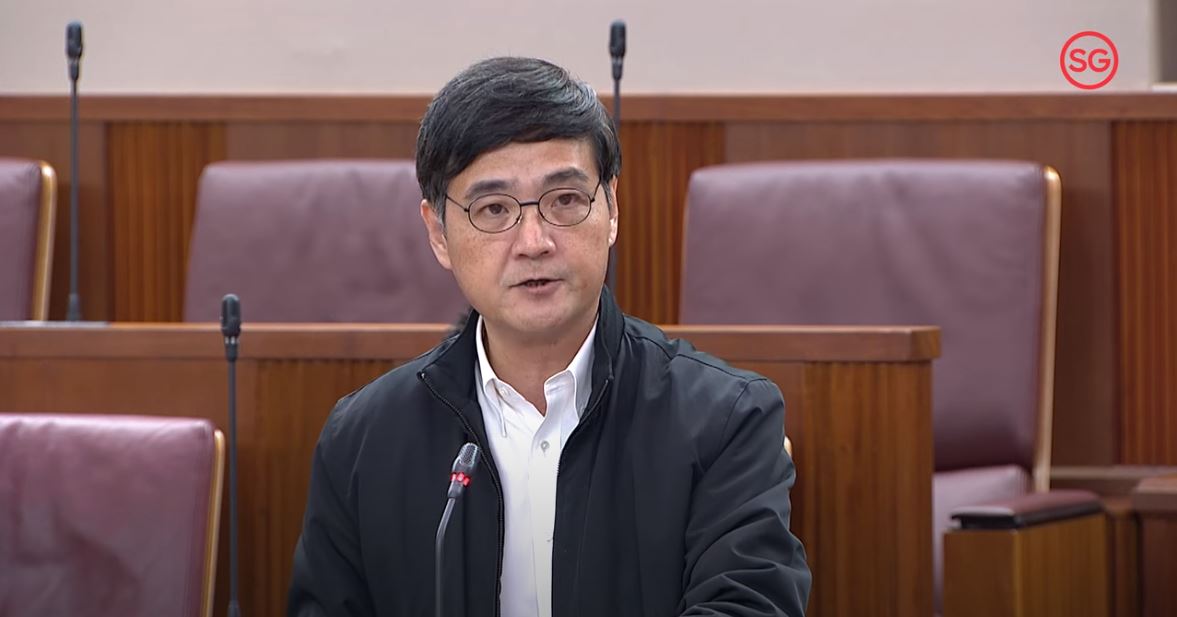 He said existing vocations would be redesigned for soldiers with different capabilities. New ones would also be created.

This is so there can be a broader range of operational roles.

He pointed out that some of the new vocations established include cyber specialists who protect networks and systems.

These are formed in response to the changing nature of threats Singapore faces.

Speaking in Parliament earlier, Dr Ng said the redesign of vocations would allow more servicemen to serve in roles that they previously not eligible to. 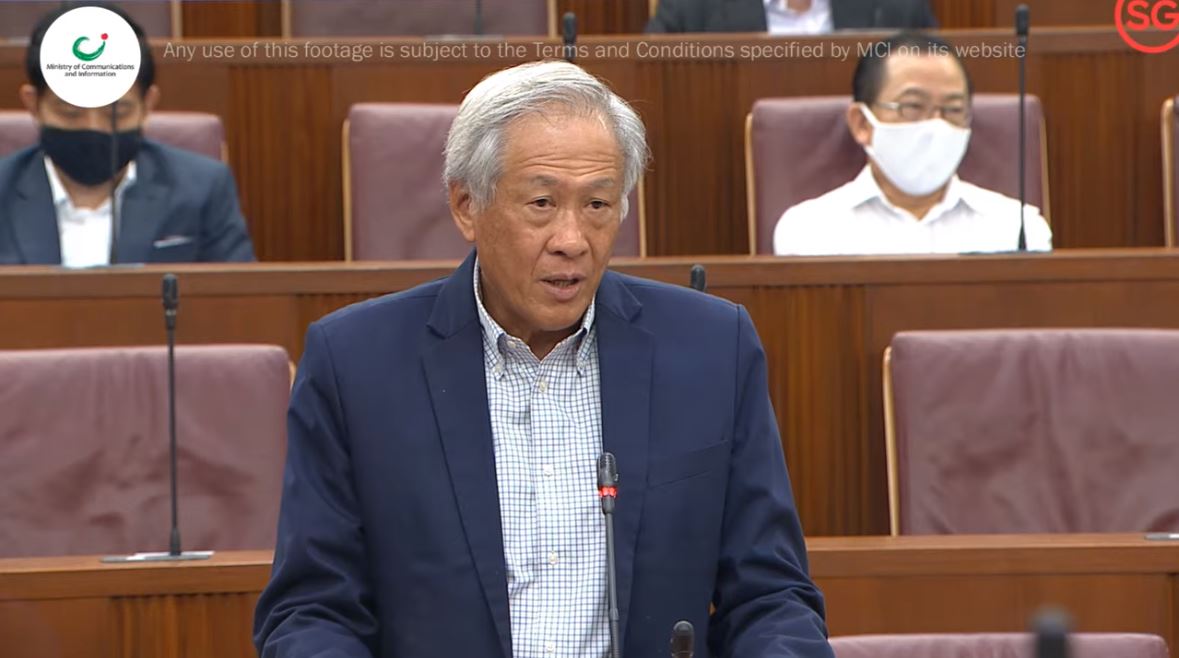 An example given was in the area of maritime patrols.

The SAF is now using unmanned surface vessels to do that, hence the minister said,

Doing away with this classification means more servicemen will be eligible to perform roles related to maritime security and protection of installations.

And with new technology, medical classifications that don’t allow servicemen to be deployed in certain roles might not be so relevant now.

The moves come after an NS review committee was created to figure out how to better match servicemen’s skills to their vocations.

A monumental change for the SAF

All Singaporean guys who’ve served the nation will be intimately familiar with the current PES system as it has a great impact on what they do during their NS, as well as reservist training.

Some might have been disappointed that they couldn’t serve in certain roles as they’re not combat fit.

The redesign thus aims to ensure that manpower is more productively utilised, that’s why a review of the medical classification system will be a monumental change for the SAF.

Do you think it’s a long time coming? Do air your views in the comments.