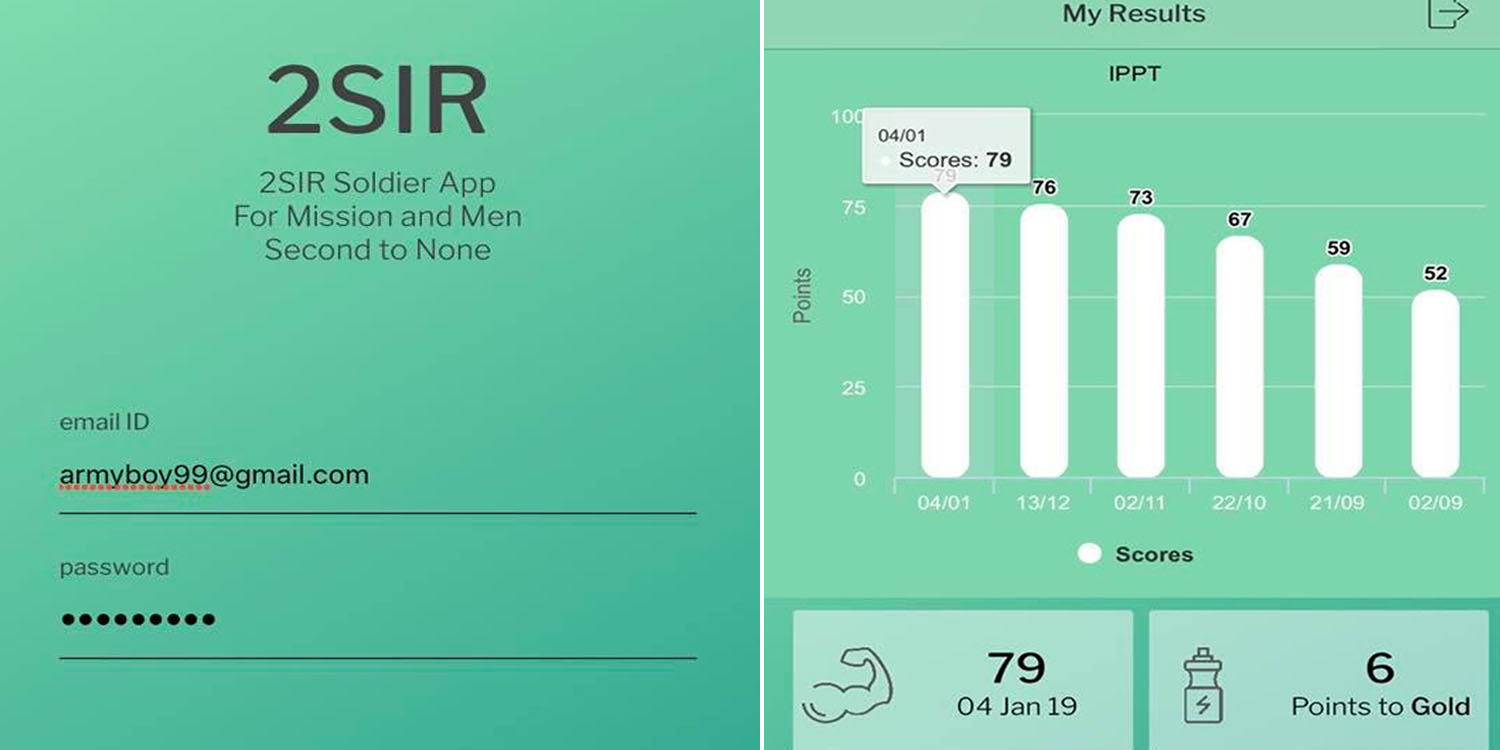 Make NS better for our soldiers.

The recent spate of National Service (NS) incidents has caused some turbulence among Singaporeans.

Many are debating over where the problem lies, with a possible issue being the NS culture.

A Singapore Armed Forces (SAF) infantry officer has decided to address this particular matter in a creative way — by making an app for soldiers.

Change the way soldiers do things

The officer’s inspiration came from his observation of how soldiers traditionally carry out tasks.

Despite technological advancements, they still stick A4 papers with training programme information and IPPT results on windows and walls.

He also noticed that soldiers are simply following orders without thinking of what they want to gain out of NS.

Seeking to change these unconstructive ways, the officer came up with the idea for a “Soldier App”.

Working with two friends, the officer created a prototype app that aims to convey information to soldiers more efficiently.

The app helps to track their progress and achievements, so they can find more motivation to set personal goals. 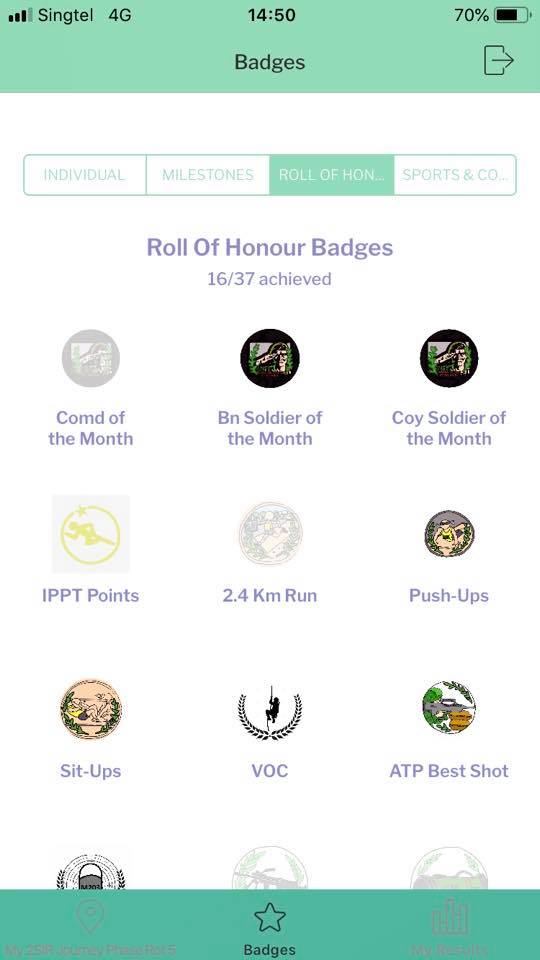 In brief, the “Soldier App” covers three major aspects of the NS experience: 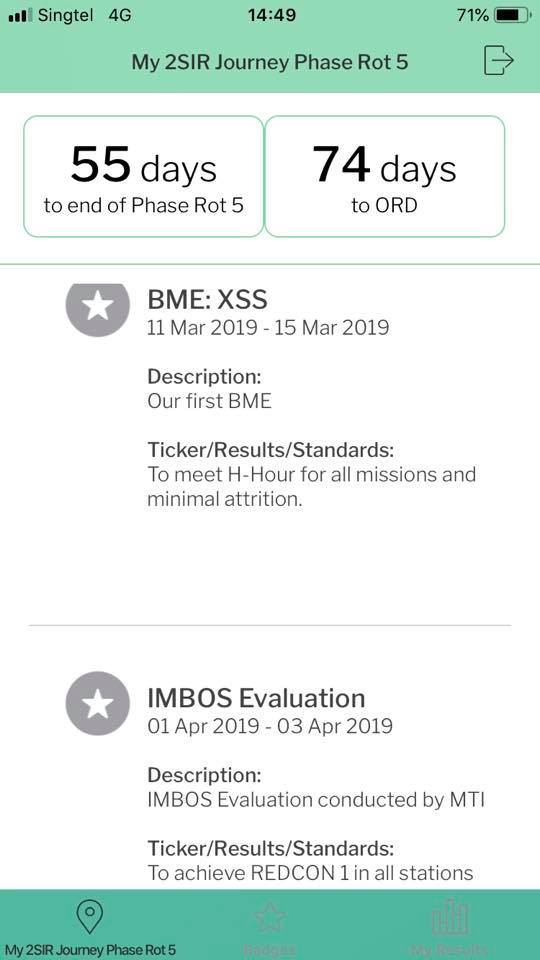 With easy access to such useful information, soldiers can hopefully be more aware of expectations and work towards them with a clear outcome in mind.

Some soldiers who have tried out the prototype only have positive feedback about it.

They even suggested a few improvements they wish to see on the app:

In general however, they agree that the app is a good step towards moving the army with the times, an opinion that many netizens echoed.

Some added their own takes on how the app can be developed further. 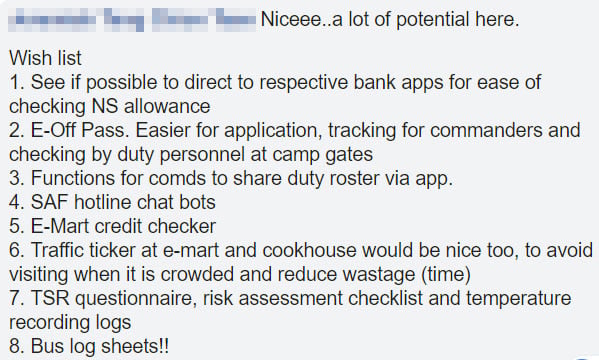 Not the first app for soldiers

While this new app is an exciting development, it isn’t the first one catering to NSmen.

SAF has been working on turning their camps into “Smart Army Camps Of The Future” via various technological advancements.

An app rolled out this year allows NSmen to check packing lists and training programmes six months before reporting to camp, as well as complete surveys and send messages to each other. The existing app however seems to ease mainly general administrative matters rather than the actual in-camp experience.

The new app can therefore act as an extra, useful tool to keep soldiers’ morales up while they’re in camp.

The officer hopes that with the app, soldiers will have a better experience once they’re more informed and invested in their journey.