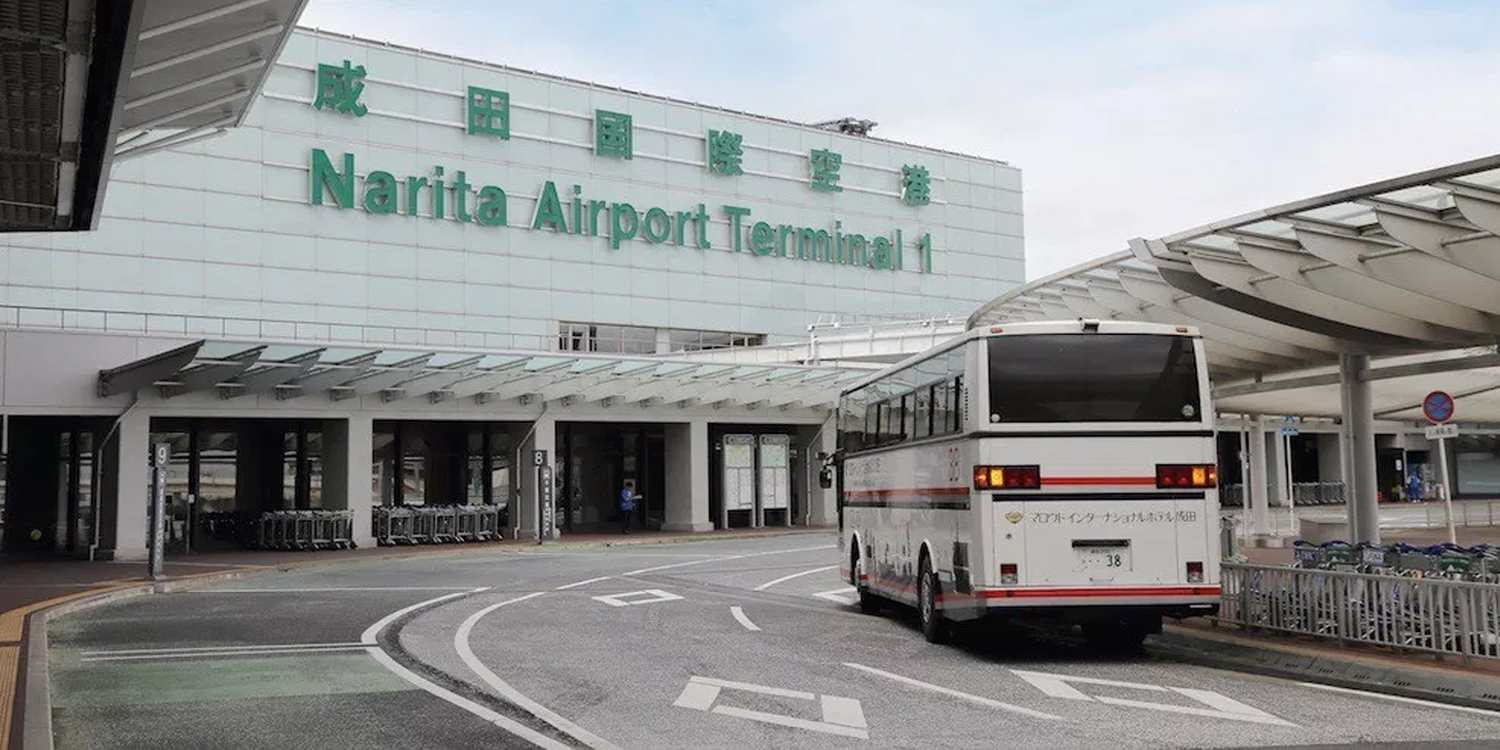 Planning to visit Japan soon in time for the sakura season? Here’s something important to take note of.

Starting next Monday (7 Jan), the Japanese government will be implementing a departure tax named “sayonara tax” that will affect all travellers leaving the country.

Passed by the Japanese government last April, Japanese and foreign travellers alike will have to pay ¥1,000 (S$12.50) whenever they leave the country.

Children below the age of 2 and transit passengers who spend less than a day in the country will be exempted from the levy.

The sayonara tax is estimated to raise around ¥43 billion annually. Funds collected will be used to “expand and enhance” Japan’s tourist infrastructure.

Japan isn’t the only country with a departure tax. Here are other regional countries that have also implemented similar departure tax policies.

It is also common practice for some airlines to include departure tax into the pricing of their air tickets. So travellers may also have paid for it unknowingly during their previous travels.

Japan’s sayonara tax has led to some mixed reactions from Singaporeans.

Some netizens predict that Japan will implement a konnichiwa tax following the implementation of the departure tax.

For the uninitiated, sayonara and konnichiwa translate to goodbye and hello respectively in English.

Another netizen feels S$12.50 is peanuts relative to what’s typically spent on a vacation to Japan, so visitors shouldn’t be making a fuss.

Lastly, this netizen thinks that the timing of the sayonara tax is not purely coincidental.

Enough of a deterrence?

Will the sayonara tax be enough a deterrence for travellers to reconsider visiting Japan? Only time will tell.

Meanwhile, do you think Singapore should implement a departure tax of our own? Let us know down below.