Section 377A Will Be Repealed, But S’pore Will Safeguard Institution Of Marriage: PM Lee 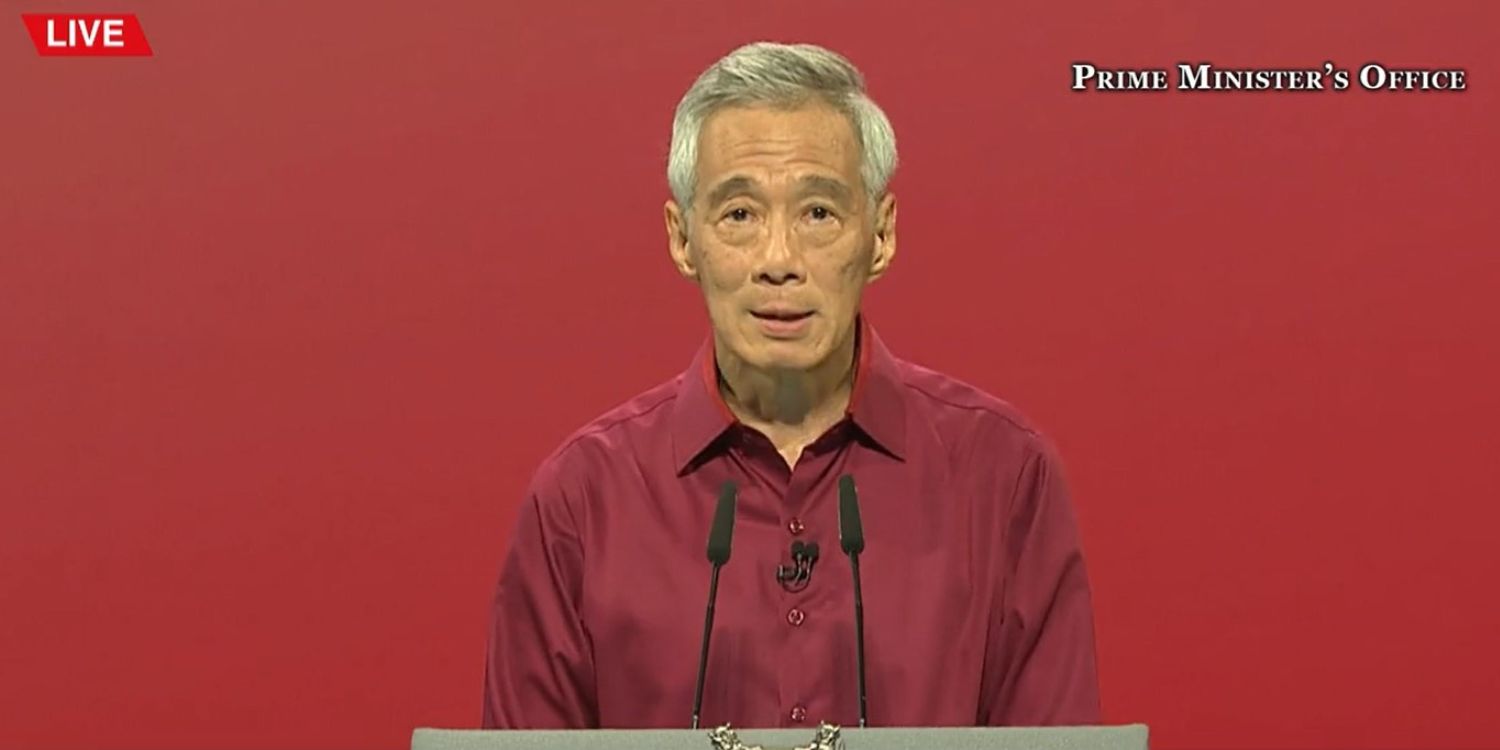 The definition of marriage will be protected from court challenges.

Singaporeans’ Attitudes Have Shifted But No Wholesale Societal Changes After 377A Is Repealed, Says PM Lee

Section 377A of the Penal Code, which criminalises sex between men, will be repealed.

However, the Government will uphold and safeguard the institution of marriage by recognising it as between one man and one woman.

In his NDR speech, given at the Institute of Technical Education (ITE) headquarters in Ang Mo Kio, Mr Lee said attitudes have shifted appreciably in Singapore.

Though we remain a “broadly conservative society”, gay people are now better accepted in Singapore. This is especially among younger Singaporeans, he added.

It is timely to ask ourselves again the fundamental question: Should sex between men in private be a criminal offence?

Most people in Singapore accept that a person’s sexual orientation and behaviour is a private and personal matter, and that sex between men should not be a criminal offence, he concluded.

The repeal of 377A is thus “the right thing to do”, Mr Lee believed.

It’s also “something that most Singaporeans will now accept”.

Singapore’s laws will now be brought into line with current social mores.

He also hopes this will provide some relief to gay Singaporeans. 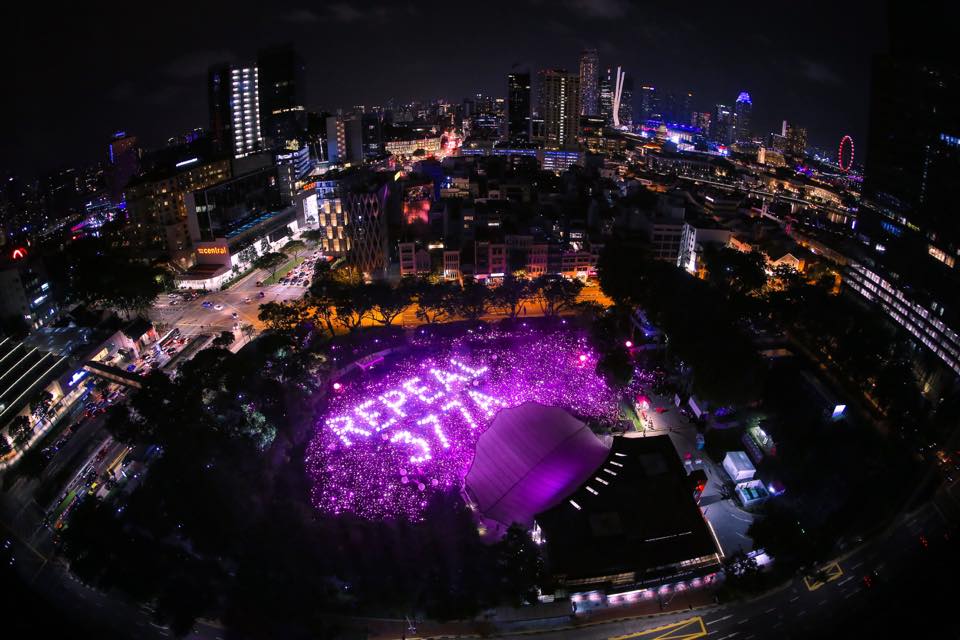 Singapore will safeguard marriage even as 377A is repealed

Even as 377A is repealed, The Government will uphold and safeguard the institution of marriage, Mr Lee said.

Under the law, only marriages between one man and one woman are recognised in Singapore.

The Government thus has “no intention of changing the definition of marriage”.

Nor will national policies that rely upon this definition of marriage — including public housing, education, adoption rules, advertising standards, film classification — be changed.

He also doesn’t want the repeal to trigger wholesale changes in Singapore’s society.

Definition of marriage will be protected from court challenges

To that end, Singapore will protect the definition of marriage from being challenged constitutionally in the courts.

Under the current laws the definition of marriage can be challenged on constitutional grounds in the courts, which “are not the right forum”, the PM said.

This protection of marriage will mean amending the Constitution, Mr Lee said, adding,

This will help us repeal Section 377A in a controlled, carefully considered way.

While this will change what most would accept — which is to decriminalise sexual relations between consenting men in private — it will keep what he believes most Singaporeans want.

That’s the retaining of the “basic family structure of marriage between a man and a woman”. 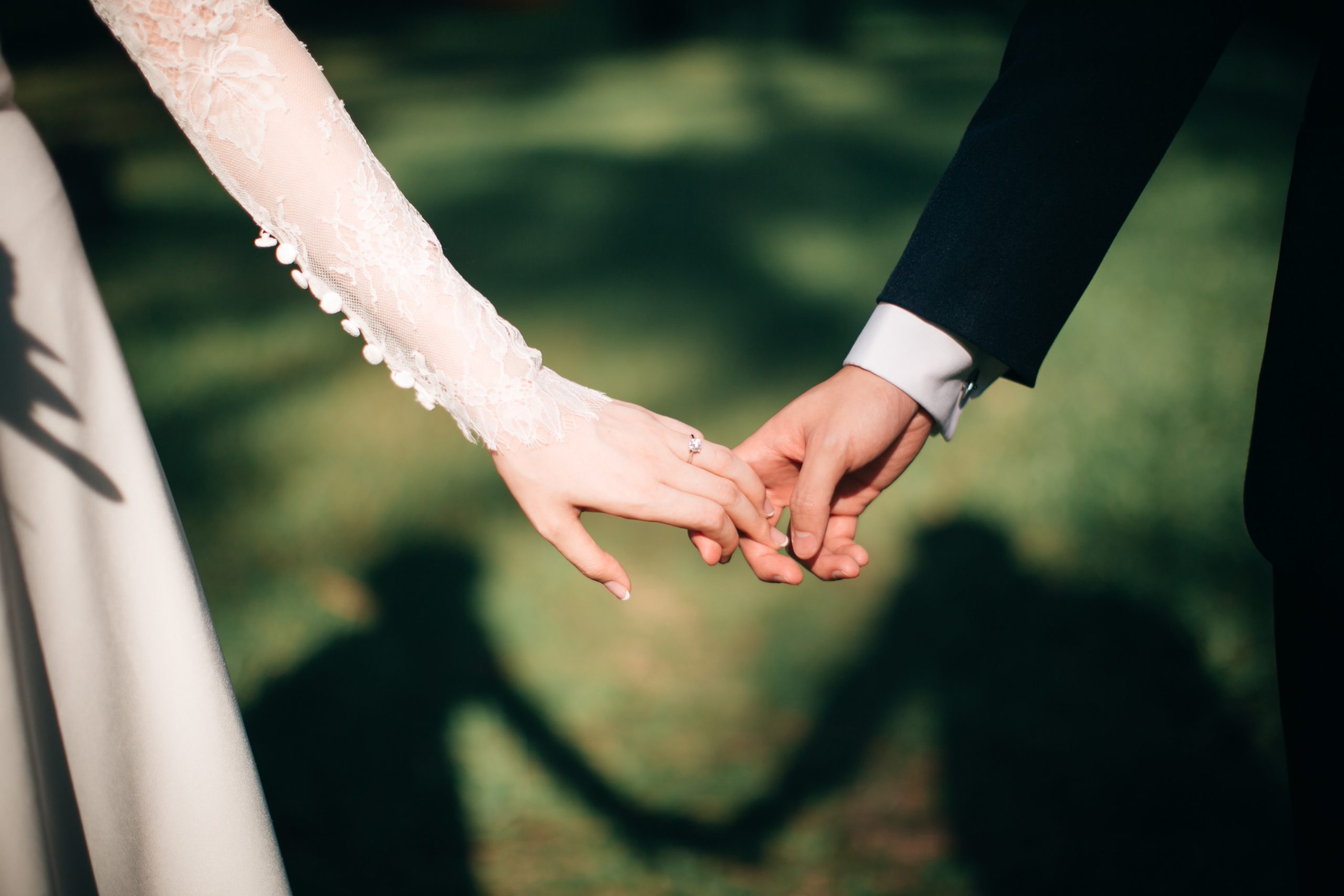 377A a ‘highly sensitive’ issue

In his Chinese speech earlier, Mr Lee said Section 377A was a “highly sensitive and contentious issue”.

It has given rise to strong views on both sides, whether pro-repeal or anti-repeal.

However, Singapore must not allow this to divide us, he added, citing the situation in other countries.

No matter one’s view on Section 377A, everyone has to accept that they can’t get everything, the PM said.

That’s “simply not possible”, he added.

However, we have to “stay united as one people” and “maintain the mutual respect and trust that we have painstakingly built up over the years”. 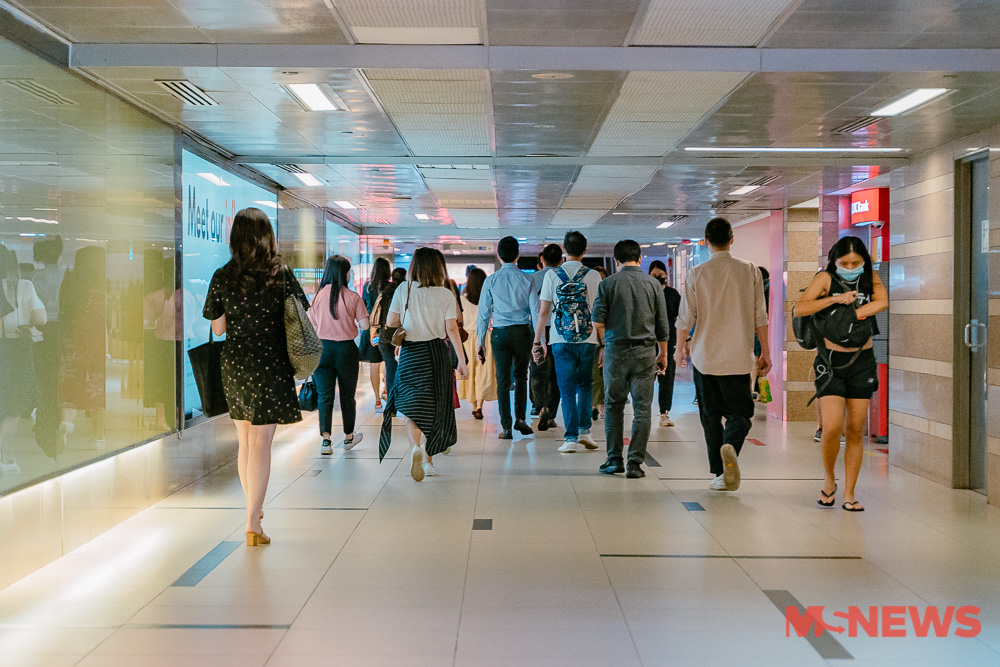 I hope the new balance will enable Singapore to remain a tolerant and inclusive society for many years to come.

Watch NDR 2022 on the Prime Minister’s Office (PMO) YouTube channel here. This is the part where Mr Lee speaks about 377A: