He felt that she gossiped too much and wanted to sanitise her mouth.

Sometimes, people may not get along with their colleagues at the workplace. This can escalate into disputes if not mediated.

An ex-security guard took things further, however, and decided to play a prank on his colleague to teach her a lesson.

For putting hand sanitiser into his colleague’s water bottle, the man was fined $4,500.

TODAY reports that Dilip Kumar Gobin, 49, was working the night shift at Laguna Green Condominium in Bedok on 13 Apr 2020 with his colleague, Madam Rozanah Yassin, 54. 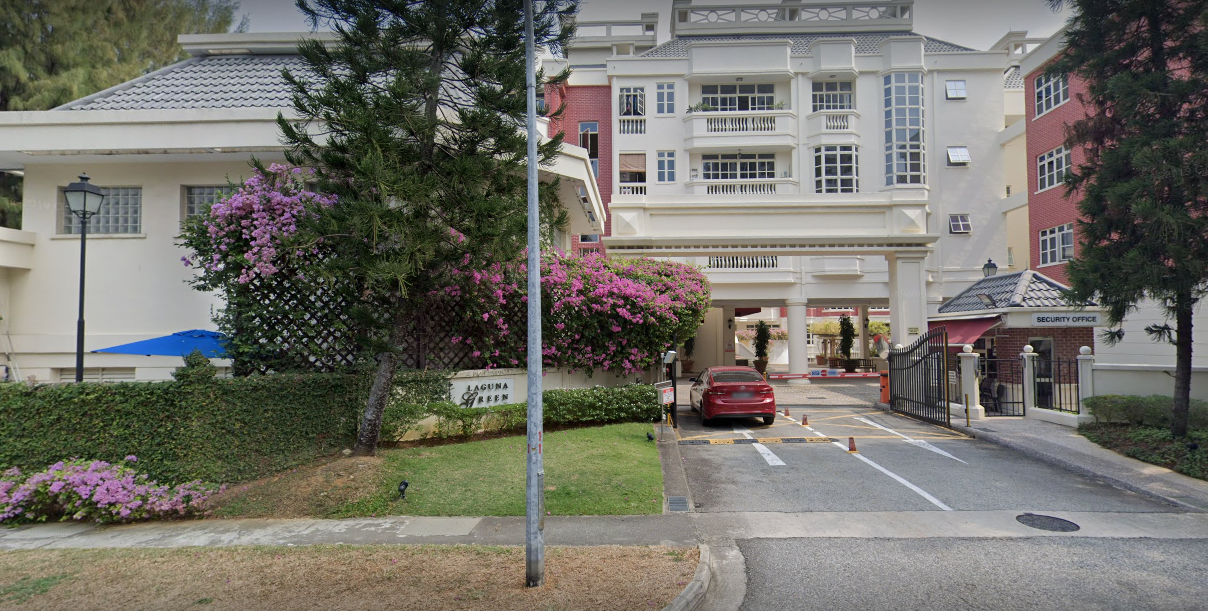 Unhappy that she liked to gossip about other people, Dilip wanted to “sanitiser” her mouth.

So he found her water bottle and squirted “at least two pumps” of hand sanitiser in it.

This act was caught on CCTV footage.

When Mdm Rozanah drank from her bottle, she tasted hand sanitiser and spat it out.

She felt pain in her throat. Following this, she told the operations officer about her experience.

According to The Straits Times (ST), an operations officer reviewed CCTV footage and found out that Dilip was the culprit.

Mdm Rozanah then made a police report.

According to a clinical toxicologist from Changi General Hospital, swallowing the sanitiser could cause pain, irritation or damage.

But it depends on the concentration of the chemicals as well as how much was consumed.

The sanitiser would’ve been unlikely to cause serious injury if diluted, though she might’ve felt some pain.

Dilip had called Mdm Rozanah to apologise, but she said “I don’t wish to speak to you” and put down the phone.

The judge told him that he was lucky she didn’t require extensive medical intervention, calling his act egregious.

Dilip pleaded guilty to one charge of committing a rash act with a harmful substance that was likely to cause hurt.

Causing someone to ingest a substance that they should not ingest can be highly dangerous.

At worst, it can result in death, and the victim could’ve been severely injured as well.

We hope this is a lesson to not take pranks too far, and to not take things into our own hands if we do not get along with our colleagues.

Such acts should not be condoned.