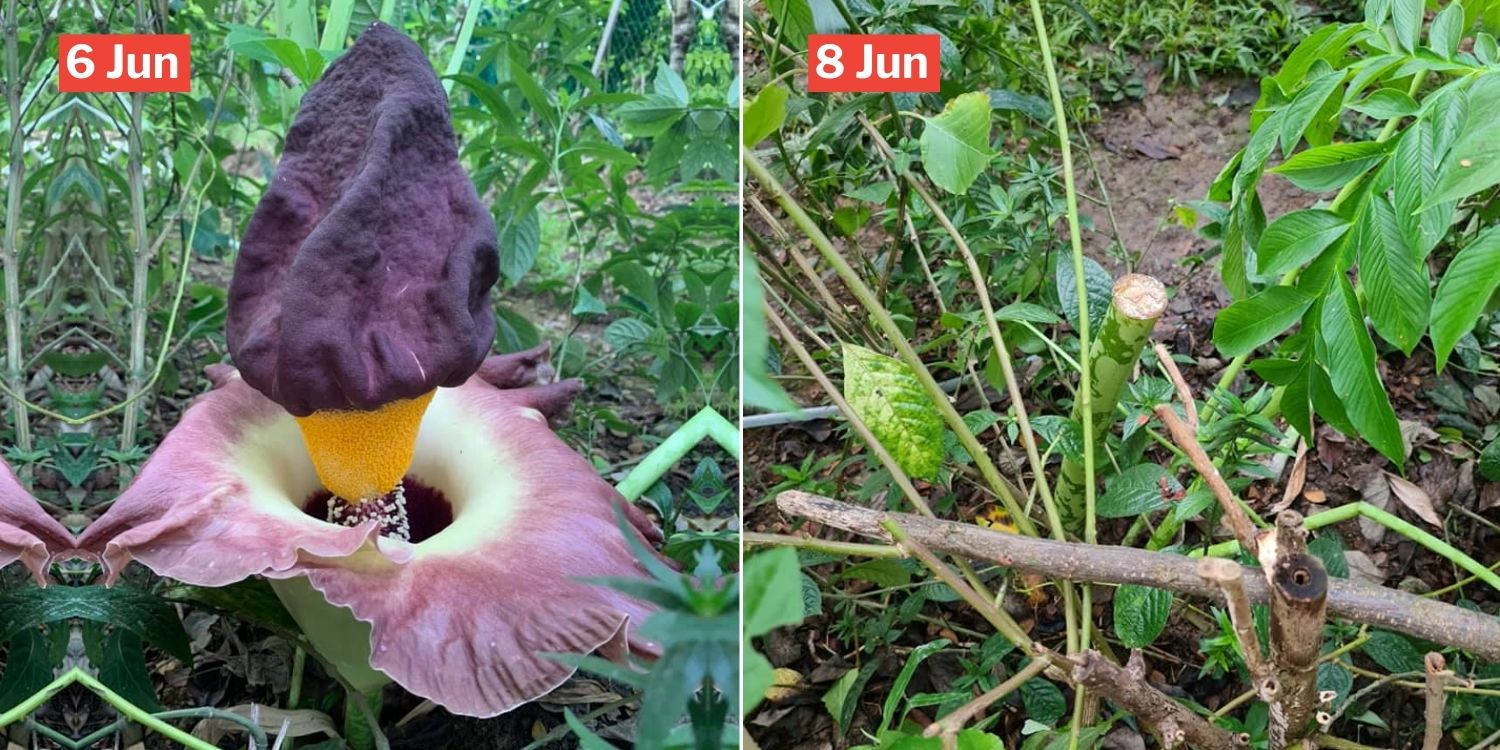 Becoming popular on the Internet is a double-edged sword. While it means feeding the masses with new content, what they might do with that info is something nobody can anticipate.

Unfortunately for a corpse flower that recently went viral in Sembawang, its fame led to its apparent demise.

On Tuesday (8 Jun), a user shared about the disappearance of the unique flower on Facebook mere hours after it went viral. 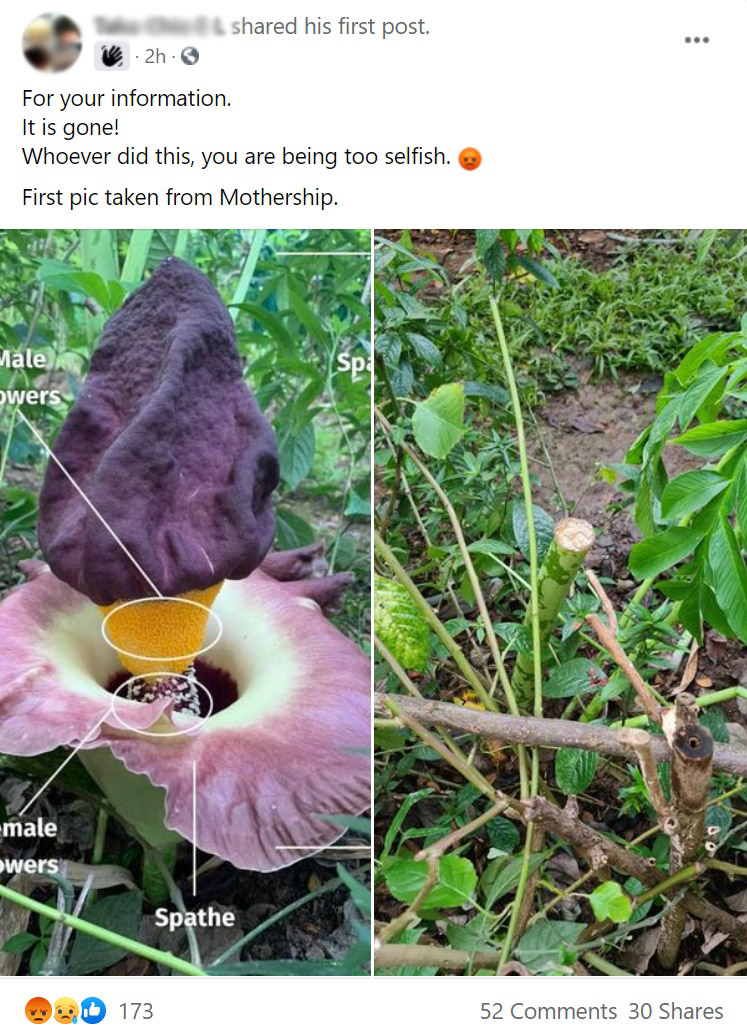 According to a post by Mr Chia in the Singapore Wildlife Sightings Facebook group, the curious-looking plant is now gone.

A recent photo he shared shows it being nipped at the stalk, with what appears to be a rather clean cut. 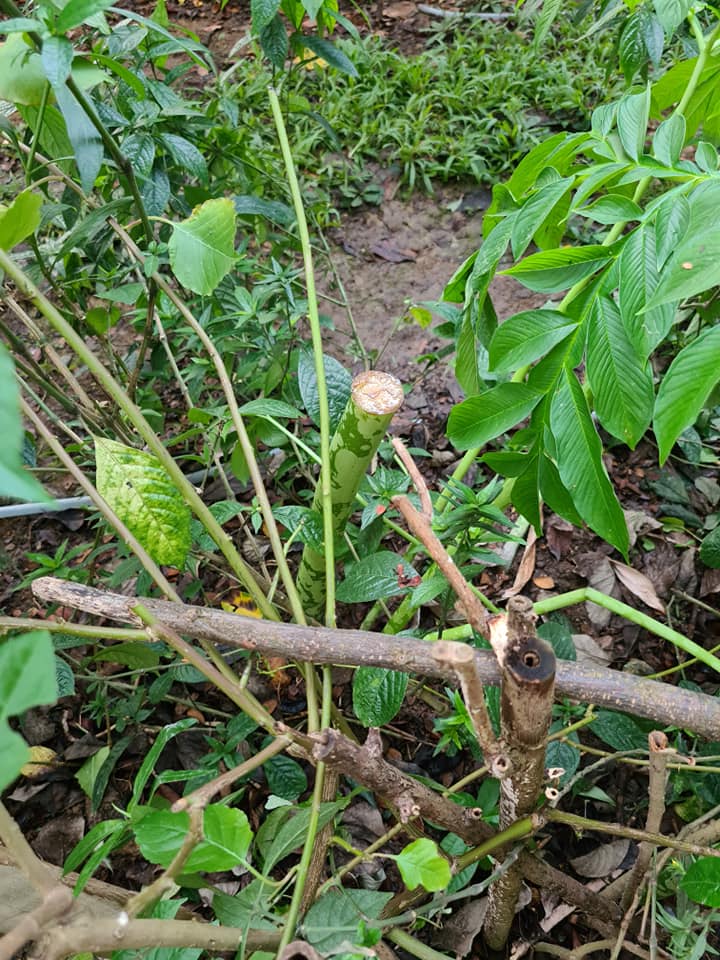 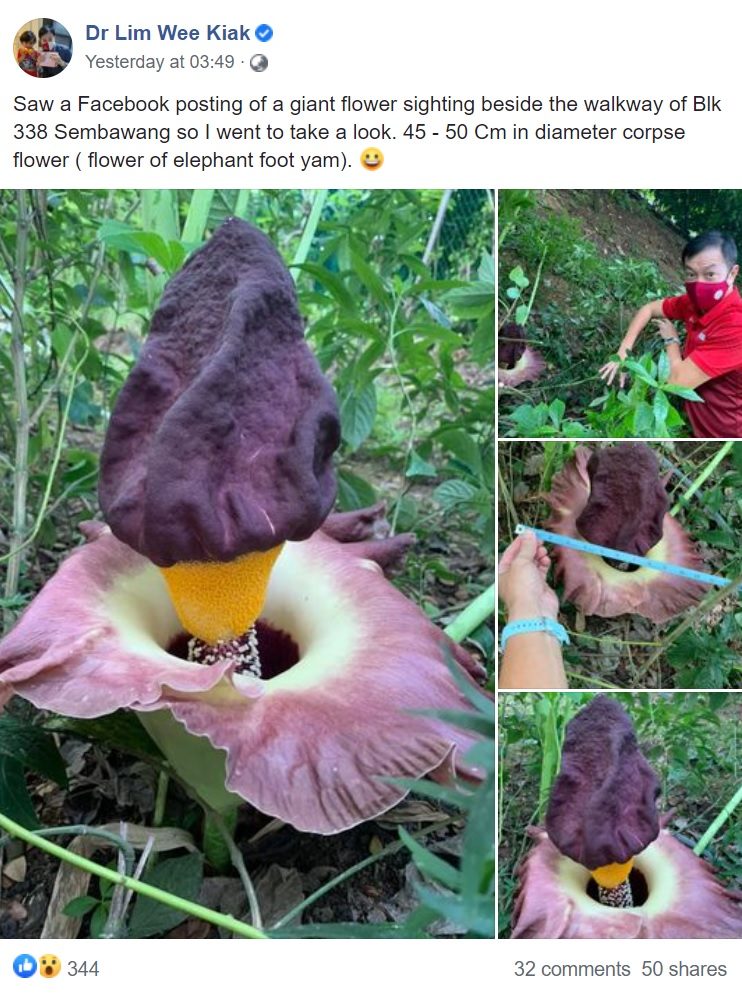 He had specified its exact location, perhaps in hopes of sharing the beauty of his neighbourhood with the public.

However, it seems like the information has unfortunately led to tragic consequences.

While speculation remains rife in the comment section, the consensus is one of dismay, common in many netizens’ reactions.

One user shared that she had just seen the flower on 7 Jun and was disappointed to find out that it has already vanished. Another comment advised users to withhold information about these sightings’ locations to not risk any potential theft.

And sometimes, it takes one selfish person to ruin a good thing as this commenter noted.

Since the area where the plant was in isn’t a national park, nature reserve, or heritage road, it’s unclear if its unsolicited removal will warrant any punishment.

MS News has reached out to NParks for comments and will update the article accordingly.

While the temptation to own a beautiful piece of nature is hard to resist, one shouldn’t resort to underhanded means of attaining it.

Those for public appreciation, especially, should be left as they are. After all, tampering with public property is a punishable crime.

We hope that more news of this incident will come to light, as nature lovers would appreciate more info regarding the plants’ mysterious disappearance.