She allegedly preyed on vulnerable and single men.

UPDATE (5 Jun): The streamer has described the allegations as “false and staged“. She has also apparently lodged a police report over the incident.

Scams can come in many forms — chain text messages, phishing websites, or even false relationships.

While some are easier to spot than others, the last one, in particular, may be difficult to determine, especially since it often involves victims’ emotions.

On 3 Jun, an audio recording was leaked, allegedly revealing a confession from Singaporean streamer KiaraaKitty in which she speaks about conning several men of money through tactics akin to love scams. 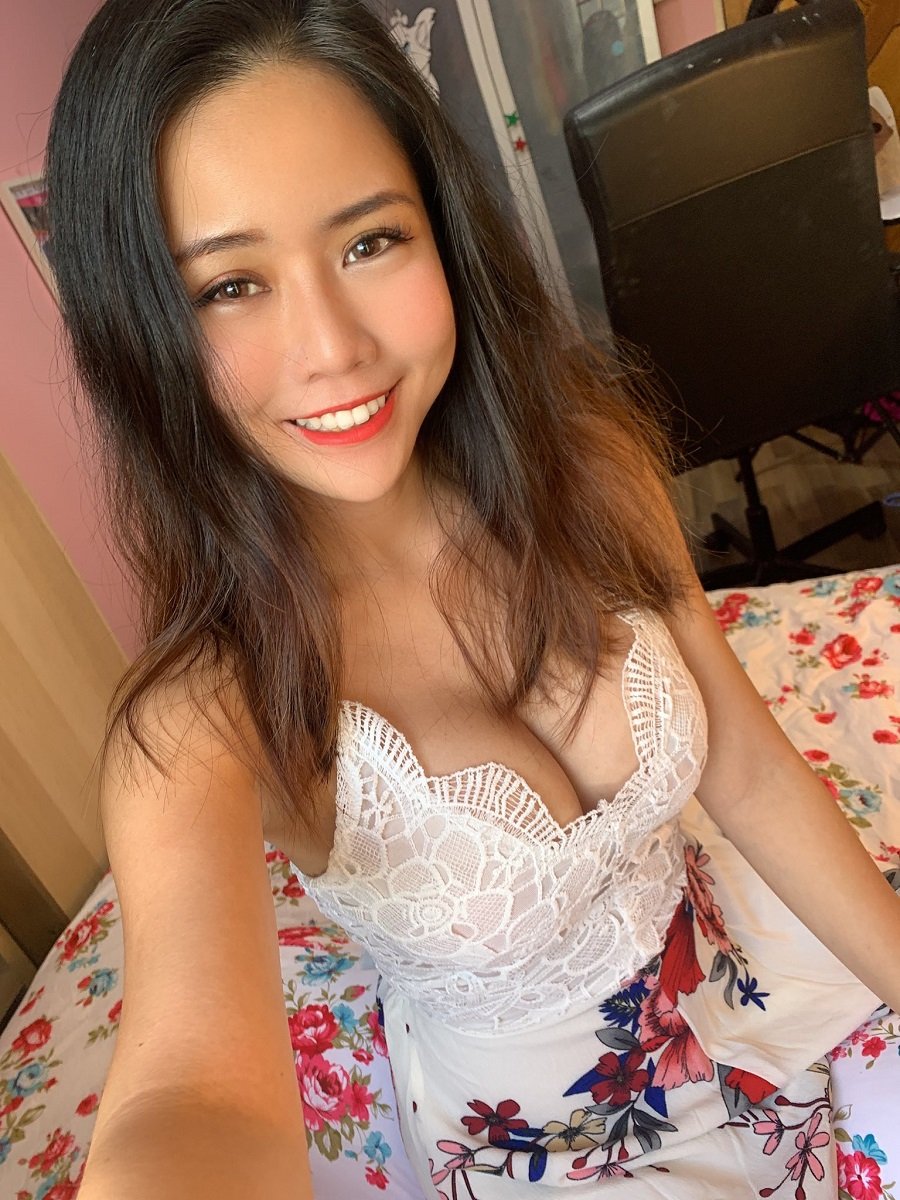 Parts of the recording were transcribed and timestamped by the Instagram page @ourfallenwarriors.

In the recording, Kiara allegedly spoke with a man – whose identity was undisclosed – about scamming several men of their money.

She confessed that she had scammed multiple men of money before her streaming career as it was too ‘risky’ to get found out.

It is believed that the audio recording was a leak from an ex-moderator of her channel.

Although Kiara mentioned scamming several men, she went into great detail about her first victim — an alleged SAF regular whom she met through online video games.

In their time spent gaming together, she managed to get close to the victim and opened up to him by sharing personal stories. 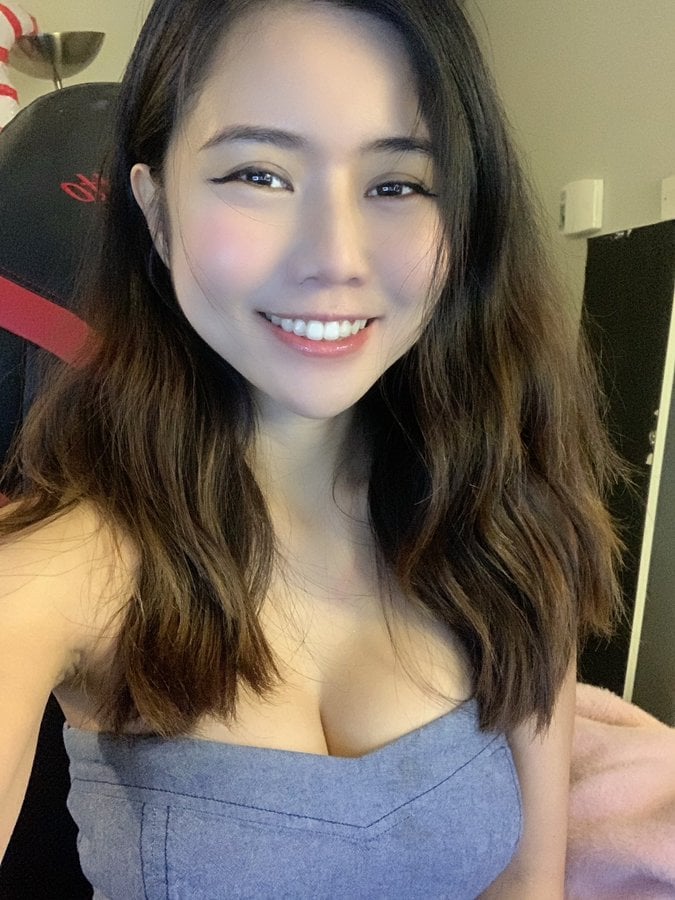 While exchanging stories, she found out that the victim had over $30,000 saved up from his time in National Service and him subsequently signing on as a Regular.

She then allegedly lied to the victim and solicited money from him by claiming that she had a growth in her kidney.

She also admitted to preying on the man’s kindness and slowly draining his savings by asking for a few hundred dollars a week over 2 years.

During the period, she allegedly refused to meet the victim too.

Victim asks for money back & reports KiaraaKitty for love scam

In the audio clip, Kiara explained how she proposed to finally meet the man when he asked for his money back.

He then suggested attending a concert together, which she agreed to.

She described the victim as “nerdy” and that he wouldn’t even “touch her”. 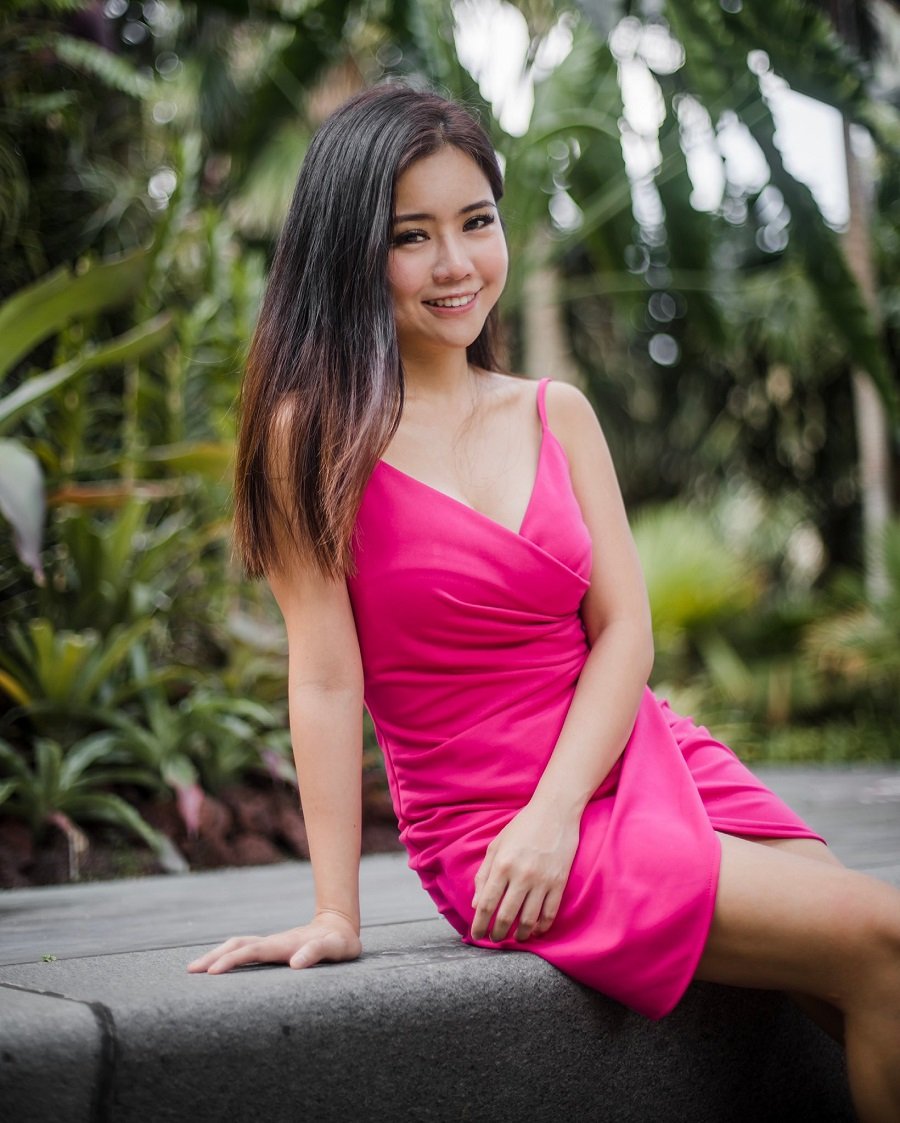 After attending the concert, she claimed that she refused to meet with him again, repeatedly telling him “not now”.

Kiara added that the victim later reported her to the police on the grounds of a love scam.

However, she allegedly avoided charges by claiming that the victim was her disgruntled boyfriend who had been taking care of her.

He eventually gave up and stopped contacting her.

In the recording, Kiara also explained her methods and how she chose her victims.

She explained that she would prey on men who had never been in a relationship before and lie about how she would have to resort to selling herself if she couldn’t get enough money.

This would apparently evoke a response from these men who would offer money to dissuade her.

She also mentioned that if the victim came from a broken family, she would fill that gap in their lives and allow them to open up about themselves.

It was then that she knew that she would be able to get something from them.

MS News has reached out to Kiara for comments and will update the article accordingly.

Not her first public scandal

Those familiar with the local influencer or streamer scene would know that this isn’t Kiara’s first public scandal.

A 2018 article by Coconuts Singapore reported her weak attempt at doing an ‘Indian accent’, which elicited much uproar in the local community.

It’s unclear whether she addressed the matter later or apologised.

More recently in Mar this year, Twitch banned her account after a guest’s alleged wardrobe malfunction during a Livestream. The ban was reportedly lifted in less than 24 hours.

Dexerto noted that this wasn’t KiaraaKitty’s first ban, which they claimed to be in Jan this year. Netizens speculated that it was due to the title of her broadcast, which some of them quoted. 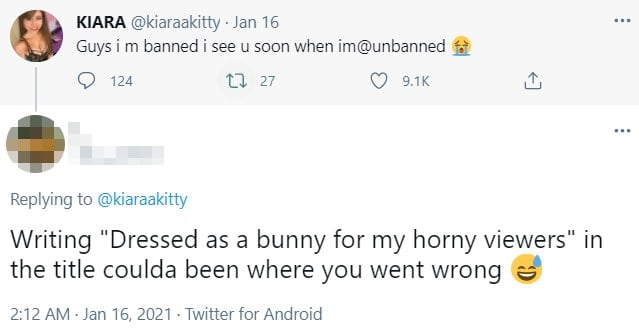 Be vigilant of scams & never part with money easily

It’s troubling to learn of the extent that one would go to scam people of their hard-earned money.

As these cunning tactics evolve, we must remain vigilant to not fall victim to such scams.

One should be especially careful if the transaction involves significant amounts of money.

We hope that the victims will find closure and that Kiara will come forward to address these allegations.