Sentosa Staycations Will Be More Affordable From 2019

With 3 gorgeous hotels opening in 2019, your Sentosa staycation dreams are now within reach.

More Staycation-Friendly Hotels In Sentosa From 2019

What do you do when you need a weekend getaway with your new bae? Boutique hotels in the city immediately come to mind. But probably not those on Sentosa, because who can really afford Capella, right?

Well, not anymore. 3 new mid-tier hotels will be opening on the resort island from April next year, reports Channel NewsAsia.

All 3 will be operated by Far East Hospitality, which also runs popular chains like Oasia.

The 3 hotels will be situated in the Palawan area, giving guests easy access to the Imbiah monorail station as well as Universal Studios Singapore.

This will be the largest of the 3 hotels. Housing 606 rooms, Village Hotel Sentosa will include themed pool zones as well as a children’s play pool. Adults can get in on the lazing action at the lazy river pool as well.

Then there’s the slightly more sophisticated Outpost Hotel. Featuring 193 rooms, it will feature a rooftop pool and bar, as well as a wedding hall. 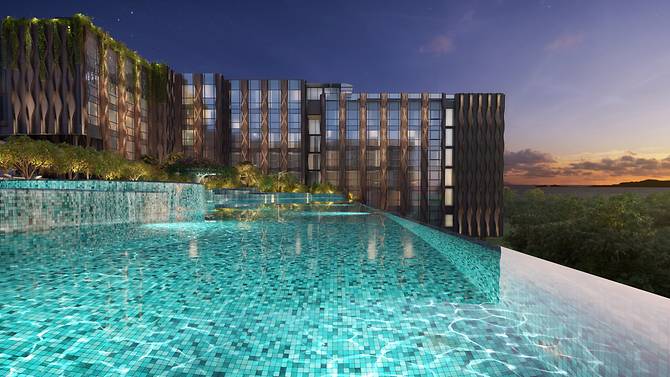 This is definitely the one to bring bae to; who needs a lazy pool when you can sip mojitos by the pool?

And if you want to splurge, go for The Barracks. Its 40 rooms promise guests exclusivity and privacy. 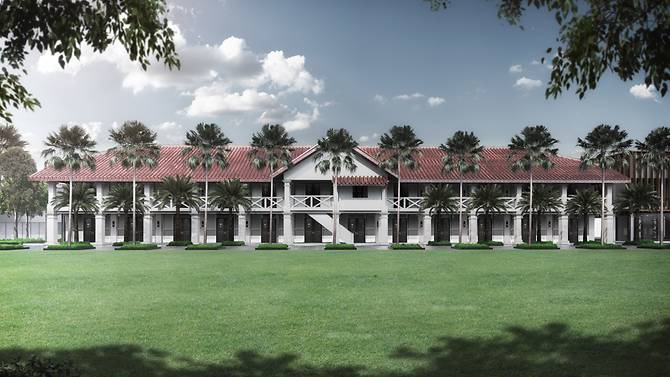 Like hotels in the Changi area, the development will be housed in a refurbished conserved colonial building.

The 3 hotels will cater to the growing demand for mid-tier accommodation on Singapore. Far East Hospitality CEO Arthur Kiong explained,

Out of 3,200 rooms in Sentosa, approximately 90-odd per cent trade in the luxury tier.

A quick look at Capella’s rates show that the man ain’t lying. Agoda shows that prices at the upmarket resort hotel range from $616 to $1,644.