Singapore Fended Off 40,000 Cyber Attacks During Trump-Kim Summit Like A Boss

Cyber Attacks On Singapore Linked To Russia During Trump-Kim Summit

And you thought this was the end of reports related to Trump and Kim.

In the aftermath of the historic summit hosted by Singapore, online threat analysts reported that we saw a drastic surge in “cyberattacks from Russia“. 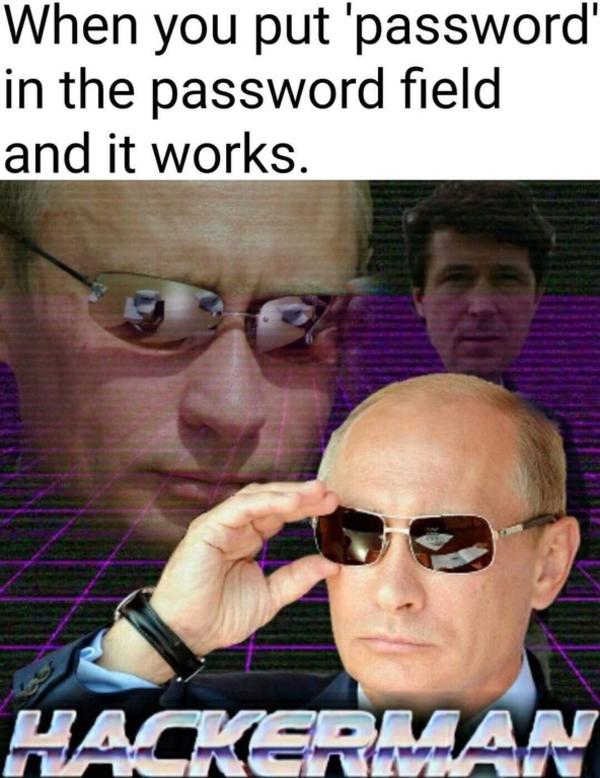 Apparently, Russia was responsible for 88% of cyber attacks during the fateful first meeting between Trump and Kim at Capella Hotel on 12 Jun.

Of all these attacks, 97% were specifically targeted at Singapore.

A figure that’s a shocking 4 to 5 times more frequent than cyber attacks happening in US and Canada.

Researchers say these attackers attempted to gain access to insecure phones or perhaps the VoIP server. Their attempts included “reconnaissance scans” seeking vulnerable devices, of which 8% were “exploits” which sought to capitialise on these security loopholes.

As it’s unusual for Singapore to be a country of interest for hackers, researchers theorise the spike may have been due to the Trump-Kim summit.

Unclear what hackers were after

F5 Labs, the brains behind the data, stated that it was inconclusive what the attackers were after or if they succeeded.

They also declined to link the attack directly with the Russian government, citing the possibility of external contractors and lack of solid evidence.

However, they did not dismiss the possibility entirely, saying,

A successful attack on a target of interest would make its way through the Kremlin.

Our cyber security team was well-prepared

Cyber Security Agency of Singapore (CSA) pointed out that the suspicious activities appeared “opportunistic” as they originated from different sources.

In the lead-up to the summit, CSA did receive due warning that phishing activities would be more prevalent.

CSA then “stepped up their monitoring” and put “preventive measures” in place to deal with “potential cyber threats”.

Thankfully, no reports were made of successful attempts in stealing critical information from us.

As a cursory measure, they’ve reached out to Shangri-La, St Regis and Capella to instruct them on “cybersecurity hygiene measures”.

This would be to ensure guests’ data are protected and all networks and systems have been secured.

The thought of 40,000 cyber attacks hammering on the doorstep of Singapore may sound scary.

But we’re glad that Singapore’s capable security teams are on the case.

Whether they were the men and women who protected Trump and Kim in person or virtually to make the summit possible, they deserve a salute from all of us.