Participants dressed in red to convey the urgency of climate change.

Climate change is real, and this rally wants you to step up and take action.

On Saturday (21 Sep), Singaporeans started pouring into Hong Lim Park for the SG Climate Rally, which aims to send a strong message to the government and Singaporean firms to tackle climate change. 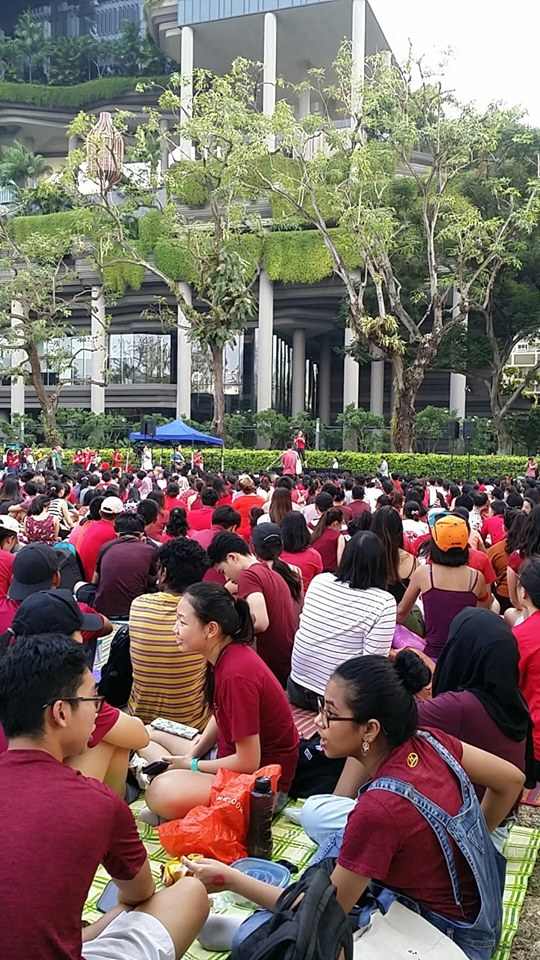 According to posts on Instagram, people started gathering at the park from as early as 2pm on Saturday (21 Sep). 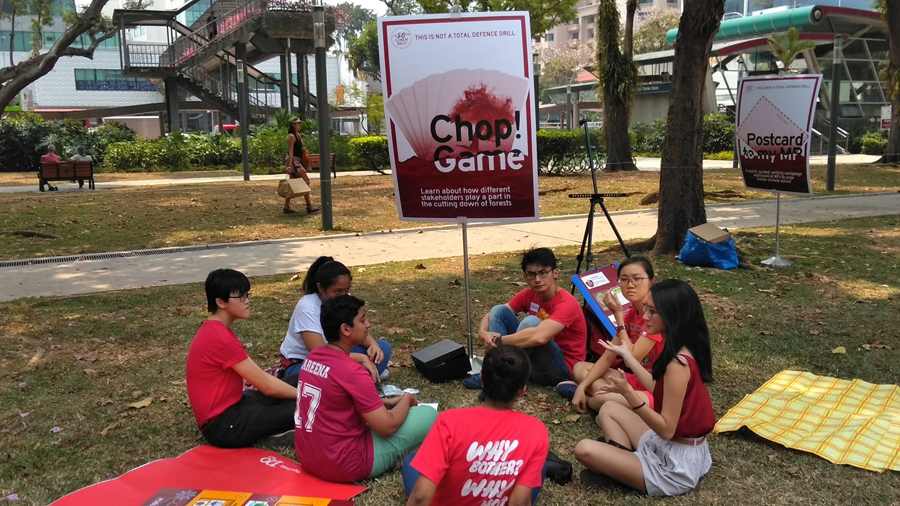 Participants came dressed in red, as advised earlier, to help convey the urgency of climate crisis. 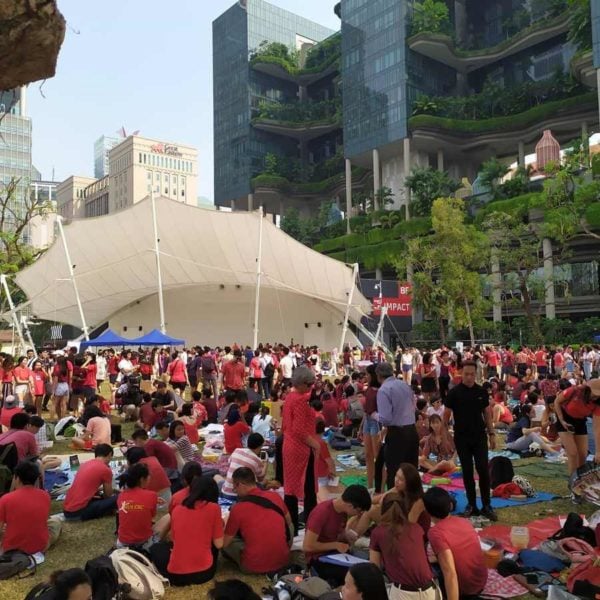 A myriad of activities was available for participants at the rally, ranging from body painting to quizzes about the climate. 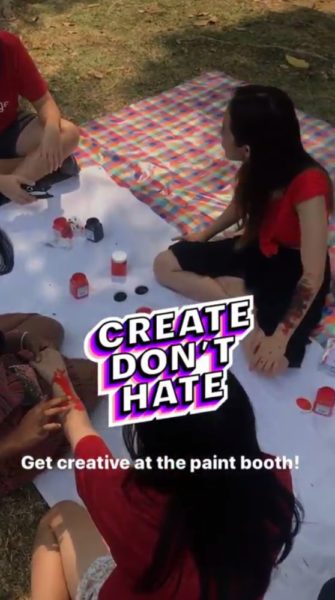 Some participants even brought cardboard posters containing messages about the environment, like this brilliant one that says “I stand for what I stand on — humans & planet earth”. 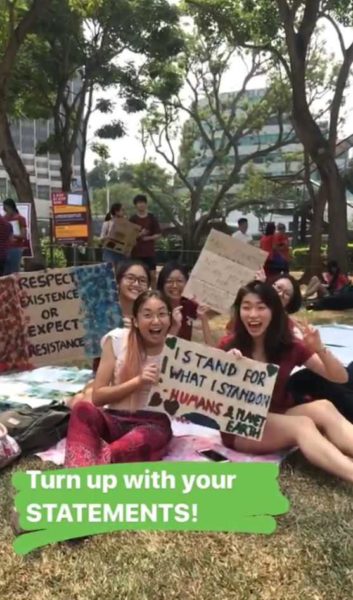 A picture uploaded at around 4pm shows a sizable crowd that’s estimated to be in the hundreds. Politicians like Mr Desmond Lee – Minister for Social and Family Development – and MP Louis Ng were also present at the rally, as seen in The Straits Times’ coverage of the event below.

In line with global movement inspired by Swedish teen

According to The Straits Times, the rally was organised by 15 young Singapore activists.

The rally, the first physical one in the republic, is in line with the global movement which began last August. Our activists were inspired by Greta Thunberg — a 16-year-old Swedish teen climate activist.

Through the rally, organisers hope to send a message to authorities, businesses, and the general public that climate change is a fight all of us must participate in.

We are heartened by the huge turnout at the event, which shows Singaporeans are indeed concerned about climate change.

We hope this will lead to stronger climate actions from stakeholders and better education for the general public.